The Magical Beatles Museum is in the heart of Liverpool – where else but the iconic Mathew Street could be a suitable home? The self-proclaimed world’s most authentic Beatles museum takes you on an incredible journey through the Beatles early days in Liverpool and Hamburg, their rise to worldwide fame and their innovative studio years. 300 original items of memorabilia on display from letters to posters, film footage and props, instruments and clothes, furniture and jewellery and so much more. The Magical Beatles Museum doesn’t look like your usual museum – it’s thin and tall like George Harrison and is aptly placed right next to The Cavern Club. The Beatles offering, to a Scouse, can be a bit cliche but this place offers a unique perspective on the greatest rock and roll band of all time. 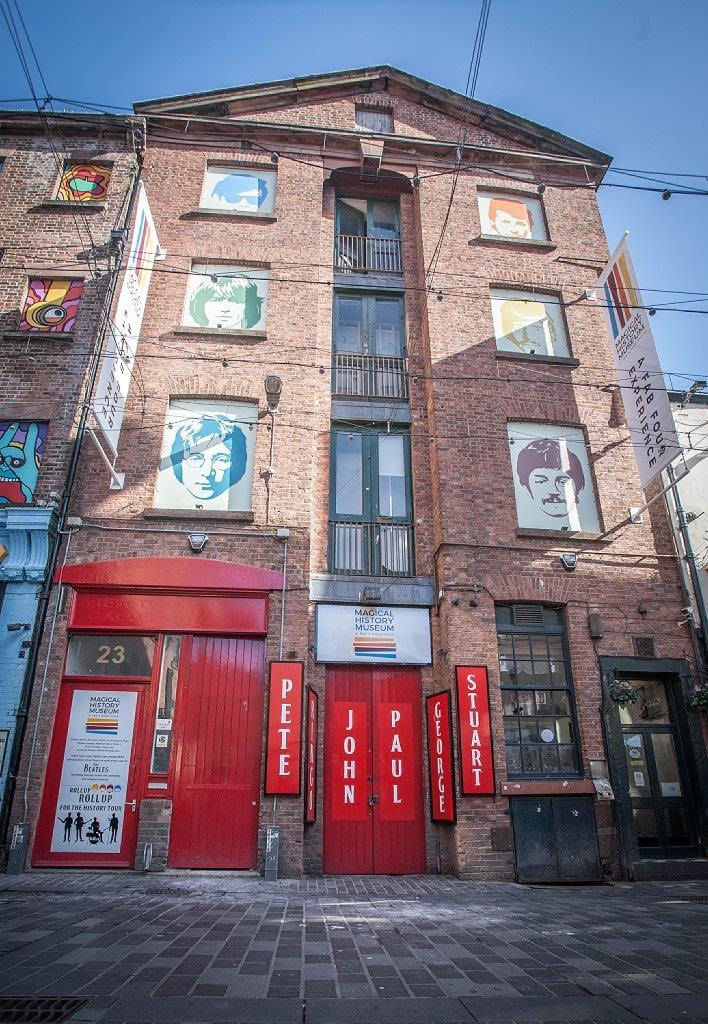 Right, we’ll be totally honest and get this out the way – we were born in the early 90’s and The Beatles were a bit before our time. It took us until our early 20’s to really, really give The Beatles a listen and to try and imagine the effect these lads had on the world – in a time before social media. Don’t get us wrong, we’ve always admired the effect The Beatles have had and we know there won’t be a year that passes without hundreds of thousands of people travelling from around the globe to visit little old Liverpool. With its Penny Lane sign, Strawberry Fields gates and Cavern Club. The Magical Beatles Museum really helped us realise just how magical these four boys were and how they put our city on the map. We seriously implore you to go and see what we saw. 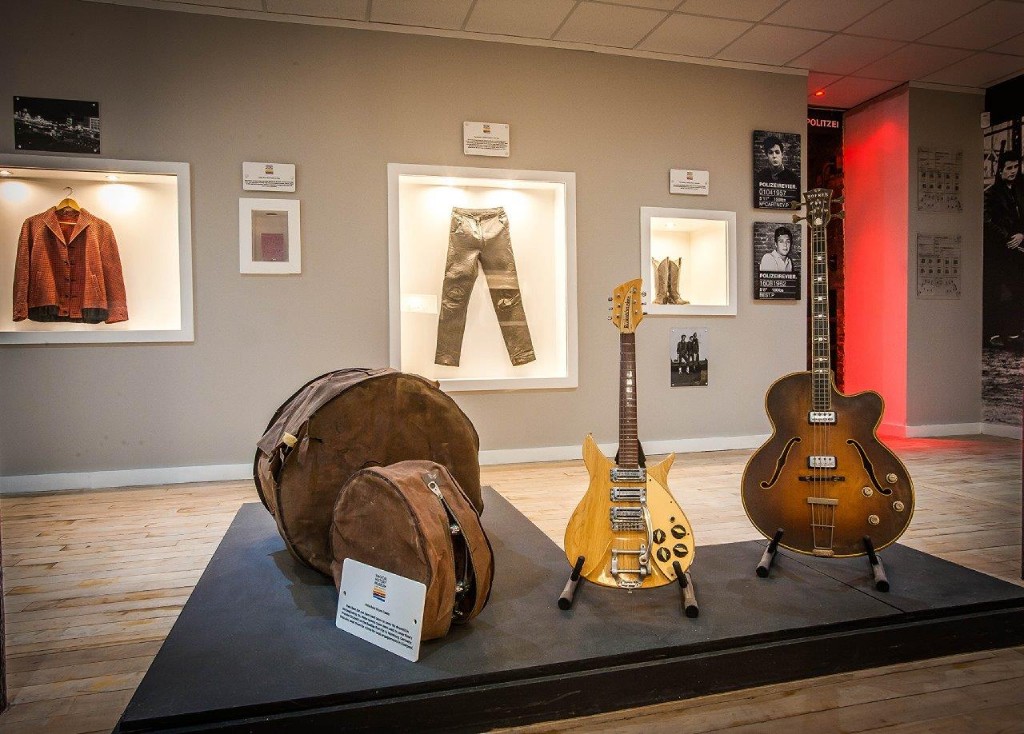 The collection belongs to Roag Aspinall-Best. He has been a collector of Beatles memorabilia for over thirty years. Roag’s father was Neil Aspinall. Neil was the Beatles road manager and confidante and later became head of Apple Corps spearheading such Beatle ventures as Beatles No 1, Let It Be Naked, The Anthology and Love (Cirque du Soleil). Neil’s unique connection to the Beatles is evidenced in the museum by the numerous pictures of him with them. We see him at one point standing in for a sick George Harrison for a TV appearance on the Ed Sullivan Show. The Beatles counted Neil as their friend and he was trusted by them implicitly. Neil was surrounded by The Beatles and so, throughout his life, was Roag. 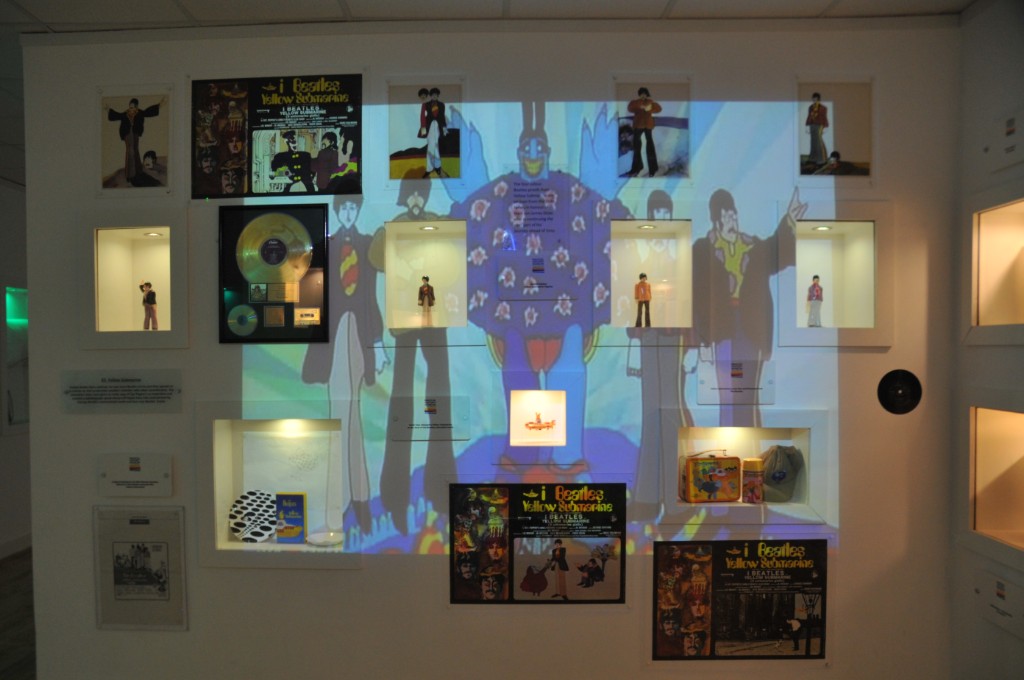 Roag’s brother is Pete Best. He was a member of The Beatles for two years from 1960-1962 and was in for the ride from The Casbah Coffee Club through to Hamburg, the Cavern and ultimately Abbey Road Studios. Pete’s insights into the early years are without doubt of significant importance to the legend that is The Beatles. Roag’s mother was Mona Best. As the founder of the Casbah Coffee Club, the first rock and roll club in Liverpool, Mona has been dubbed the “Mother of Mersey beat”. She provided The Beatles with a venue to practice, play and perform in what Paul McCartney affectionately refers to as “our club”. She managed many of their early business affairs and amongst many other things championed their return to Hamburg after their deportation. This is three floors of local history and magic all rolled into one and is a must for any Beatles fan or music lover. 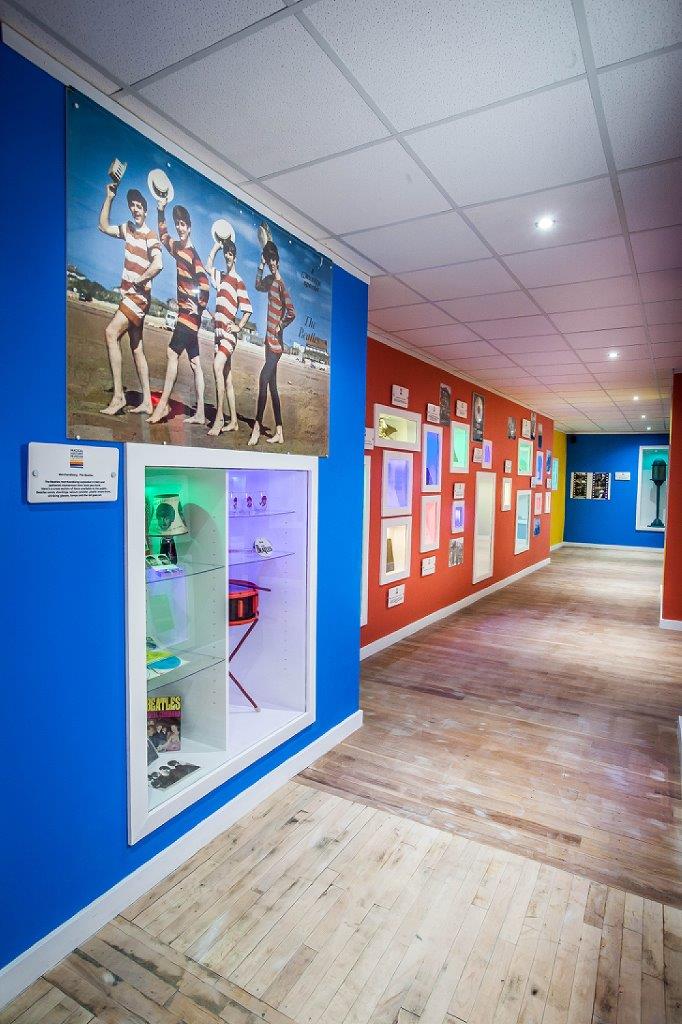