Love Lane Brewing is based in the heart of Liverpool’s Baltic Triangle which was voted the “coolest” district in the UK by Sunday Times don’t you know. Love Lane to those unlucky enough not to have tasted it is a craft beer, first brewed in a converted railway arch at Liverpool’s Love Lane. This was the inspiration for Love Lane Brewery where gallons of the good stuff is made every year. Founded in 1780, Higson’s is the cornerstone of Liverpool’s brewing heritage. It has been brewed at several locations across the city and enjoyed by generations of beer drinkers. Now they’re back home and open with Love Lane Brewery 7 days a week for drinking, eating and more drinking. 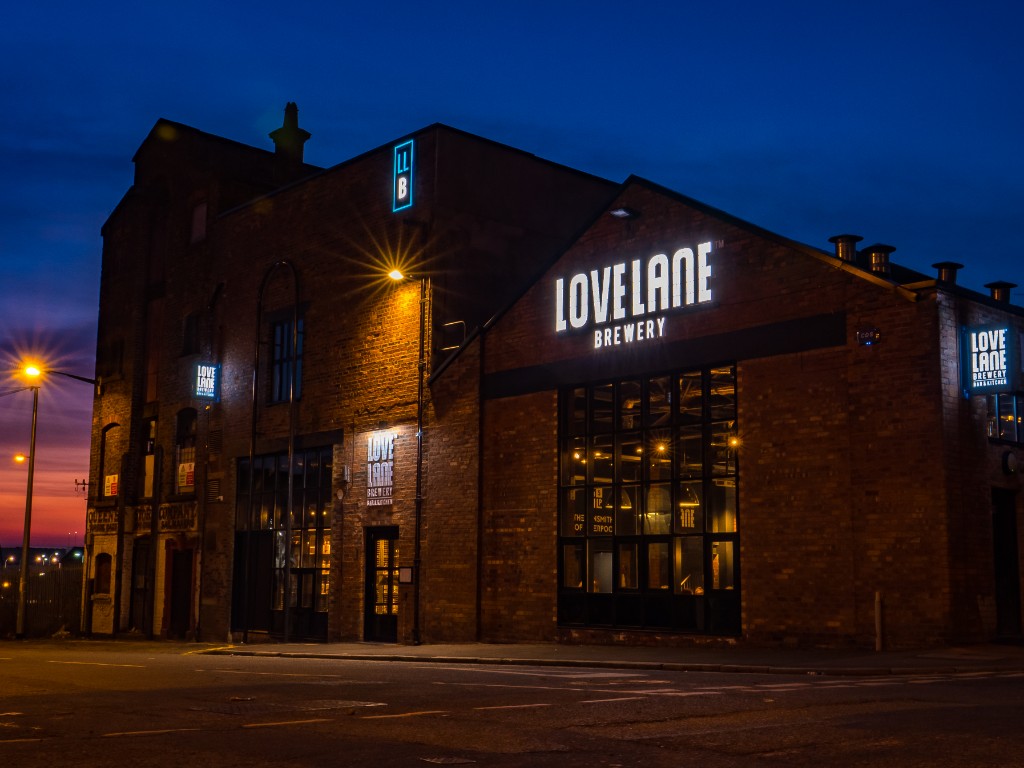 In 2016, they began work on transforming two dilapidated warehouses in Liverpool’s Baltic Triangle. What had been an old rubber factory was renovated into an 18,000 hectolitre brewery, capable of brewing 3.2 million pints. In December 2017 they opened to the public, housing three bars, a kitchen, tasting room and a multi-dimensional event space. All under one roof. The bar has also just won best ‘Pub & Bar’ in Merseyside at the National Pub & Bar Awards and now goes into the regional and national awards to represent Liverpool on the main stage. This is shortly after Love Lane Pale Ale and Love Lane racked up acclaim at SIBA National Beer Awards. 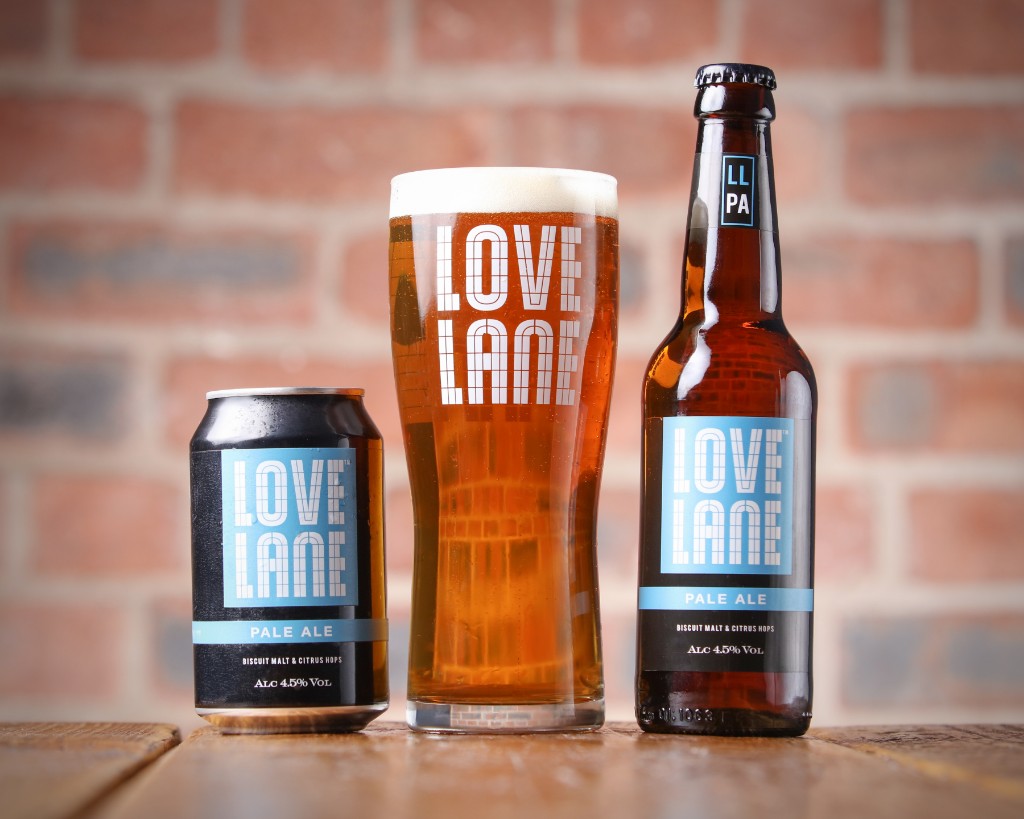 From bar snacks to big plates and everything in-between after – Love Lane Brewery’s seasonal dishes might catch you by surprise. Staying true to their brewing roots even some of starters are spiked with beer such as the real ale and cheddar rarebit on sourdough. Cheese boards, brewers burgers, hand-made pies – this is kind of food that sticks to your ribs and allows you to drink more into the night. And the second you see what’s on tap – you’ll be delighted by that. 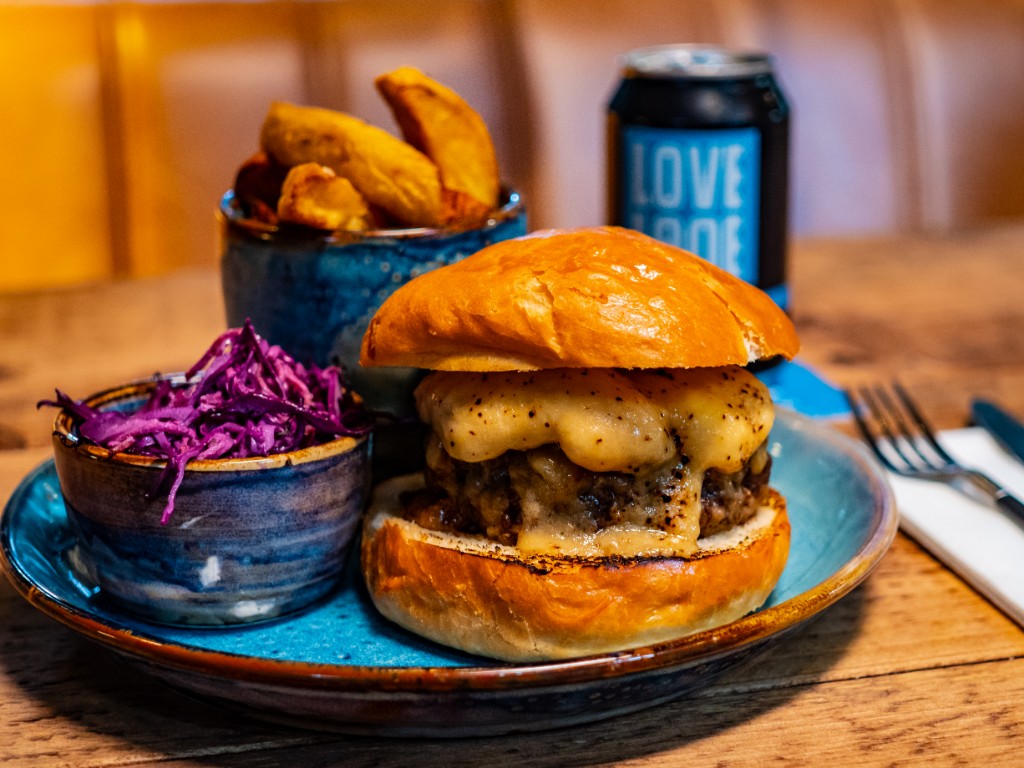 Ever-changing taps are the centre-piece of the bar where you can always find Love Lane Pale Ale and Love Lane Lager plus the rotating IPA series and Higson’s classics plus guests such as the delightful Schofferhofer Grapefruit wheat beer. Fun to say, even more fun to drink. But it’s not just all about the beer. Under the same roof there’s an urban artisan distillery called Ginsmiths – a Liverpool brand taking inspiration form the city itself to create interesting juniper forward gins. 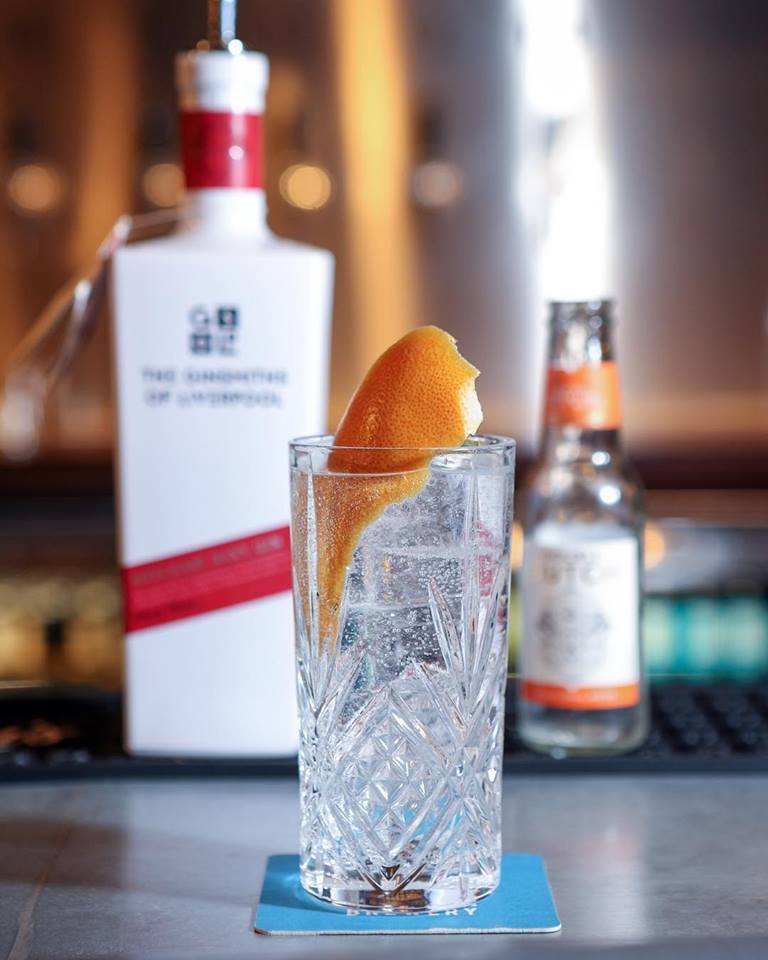 Using locally sourced ingredients, Ginsmiths create small batches of gin with plenty of character. They combine ingredients with exotic botanicals, carefully chosen from around the globe. They produce a Merchant Navy gin, a dry gin and an award-winning Marshmallow gin that is as good as it sounds. The gin actually uses marshmallow root – which is a much different taste to what you’d expect. Who knew Flumps grew on trees? 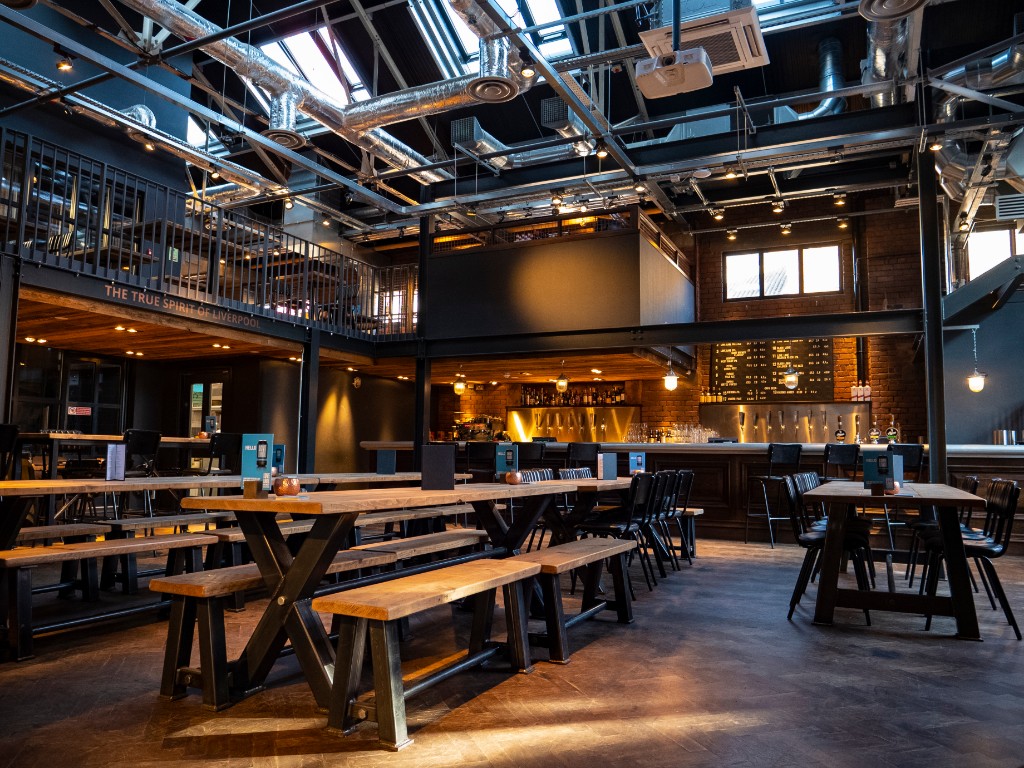 If you’re a bit of a beer geek like us and you’ve developed a bit of a fascination into how the beer is made, rather than just drinking it you can do beer tours every Sunday and find out how they make the famous Higson’s beers, just a stone’s throw from where it was once brewed. Hear how a brewery founded in 1780 became one of the most significant names in brewing heritage, see the story of a famous brand and try it for yourself. They make Higson’s Best Bitter, Higson’s Pale and there are specials.