In many people’s minds, veganism is an underground cult that meet on a monthly basis on chairs constructed solely of lentils to eat mushrooms in fair-trade Che Guevara t-shirts.

This is simply not the case – lentil chairs aren’t comfy at all. Trust us. Being a vegan in a big city can feel a bit lonely. It can feel like the world is one big inside joke about how good bacon is and the extent a restaurant will go to for your lifestyle choice is mushrooms on toast. The vegan movement is growing and with it, attitudes and menus are changing. This couldn’t feel more true than stepping inside Purple Carrot – Smithdown Road’s alternative supermarket for all things vegan. 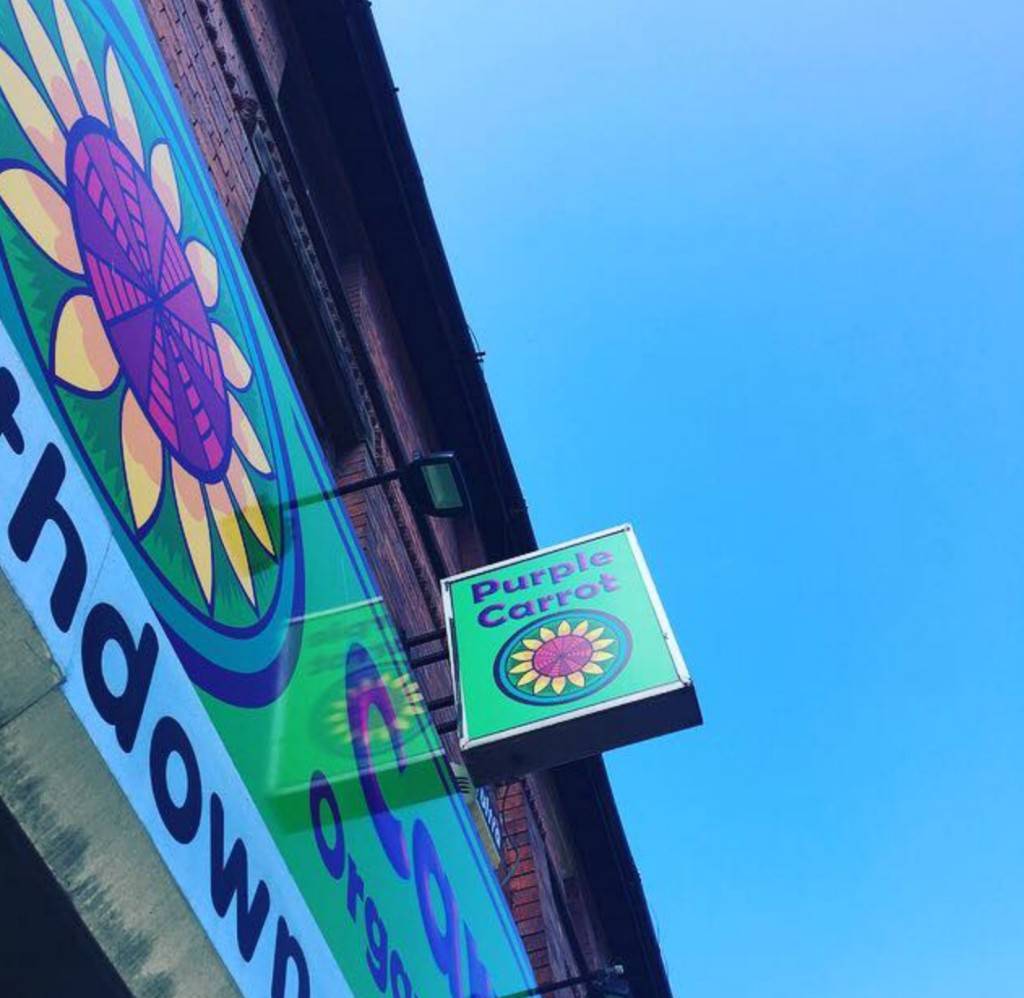 In 2013 Danielle and Chris sat down for a meat-filled dinner and Netflix binge, just like any other night. What they didn’t realise is that overnight they’d make a decision that would change the direction of their lives forever: they turned vegan. They became so passionate about it they decided to open their shop on Smithdown, formerly known as Utopi-ish, which was award-winning within the year. 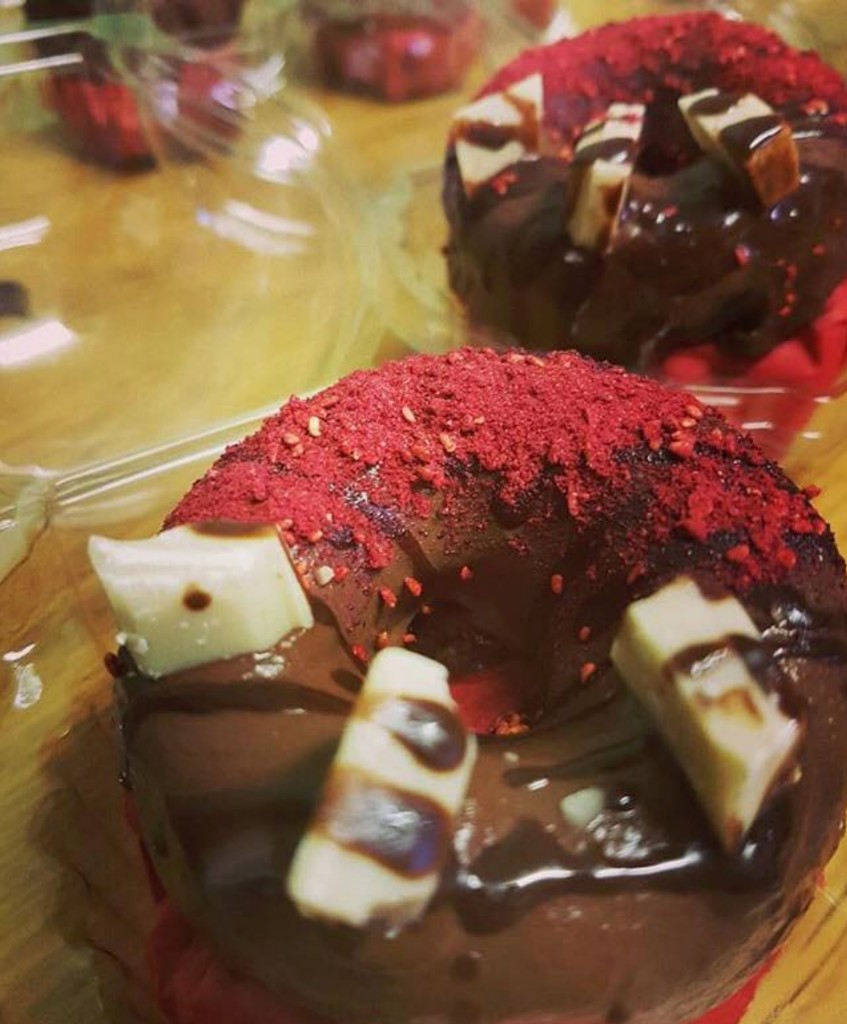 Hand-built from the ground up The Purple Carrot has evolved alongside Liverpool’s vegan scene and both have become eclectic and exciting. The shop plays a big part In the local community and since the beginning their customers have been so loyal, patient and supportive of them. This has allowed them and their small suppliers to grow together and it’s that very osmosis that makes Purple Carrot such a success story. 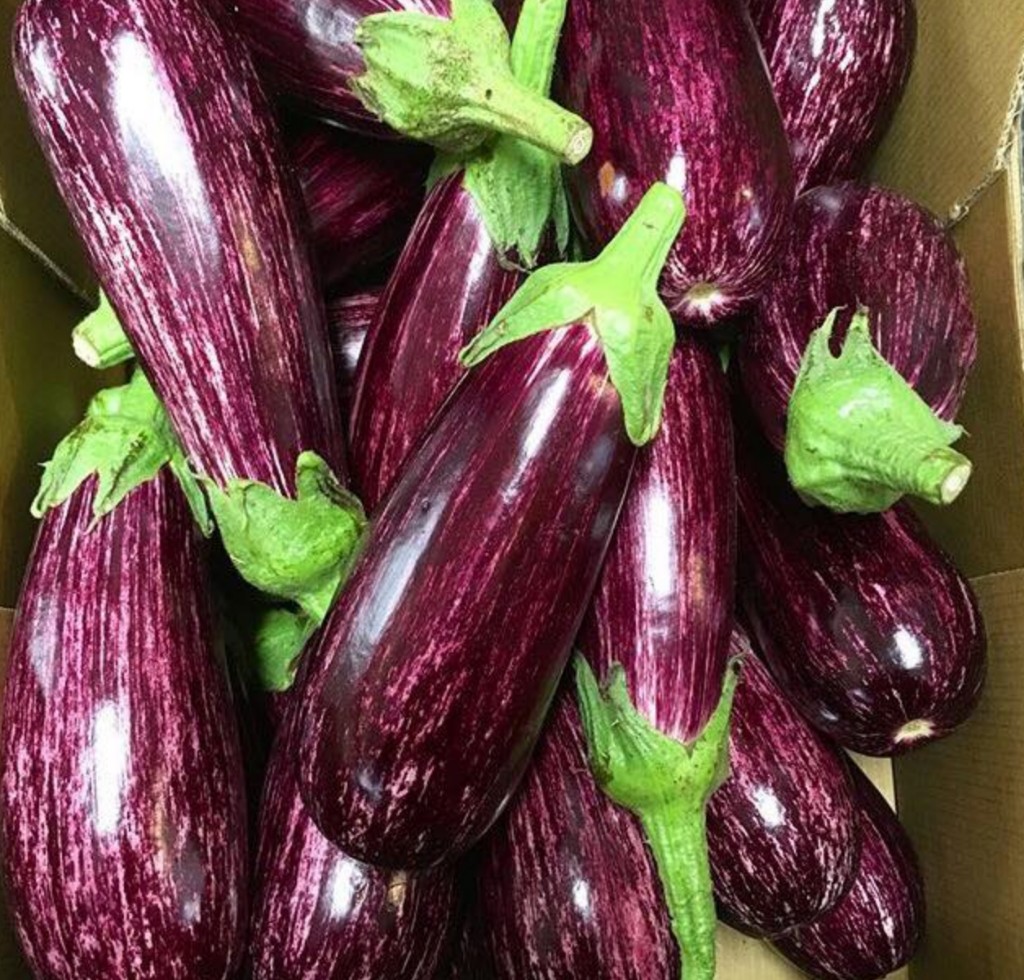 Smithdown Road hasn’t half changed over the last years. Predominantly a student area – the stretch of busy road has mainly consisted of 86 buses, fried chicken shops and one pound pints for decades but the independent scene has exploded as of late. You’ll find old favourites such as Dafna’s Cheesecake Factory alongside places where the sign is still a little wet such as Little Furnace who are slinging out wood-fired pizzas 6 days a week. 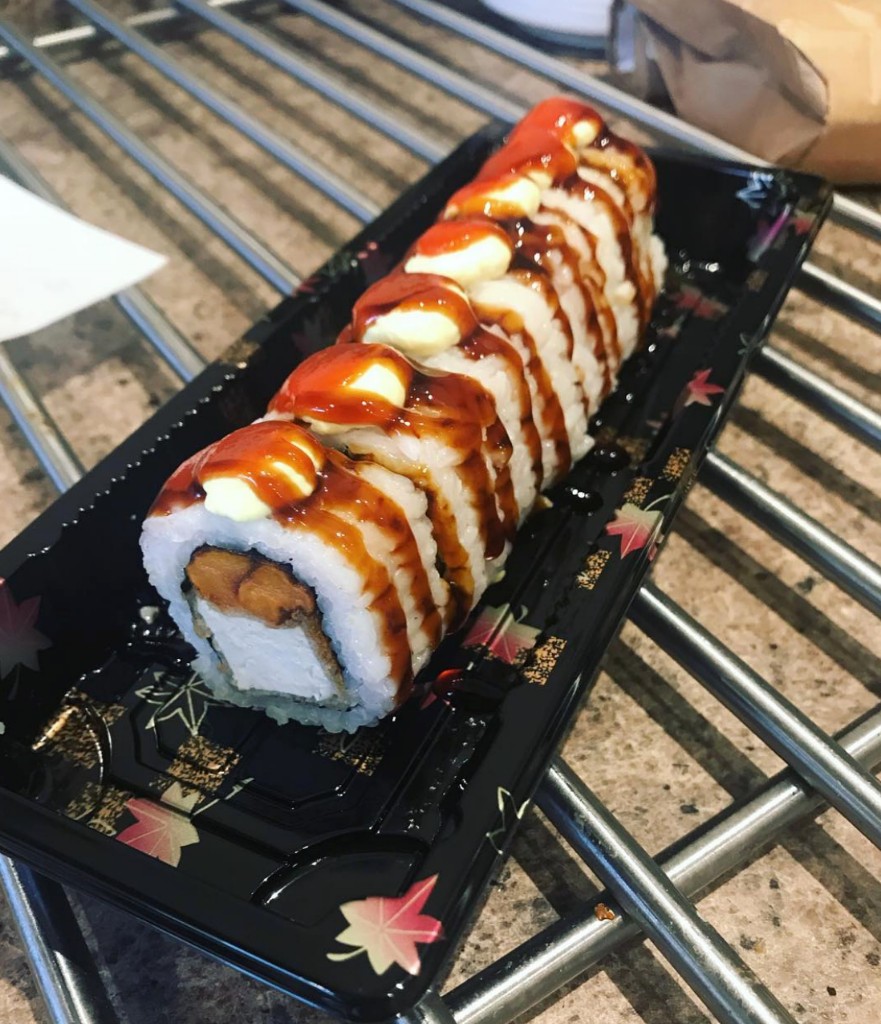 There’s great craft beer bars thanks to Craft Taproom and Handyman’s Brewery. Great cocktails and food from Belzan and we could go on. Smithdown Road has never been a place that lacks character or characters but now, more than ever, it feels like it has its own energy and, despite offering niche products in the suburbs, you wouldn’t ever notice when you walk past Purple Carrot’s busy doors. 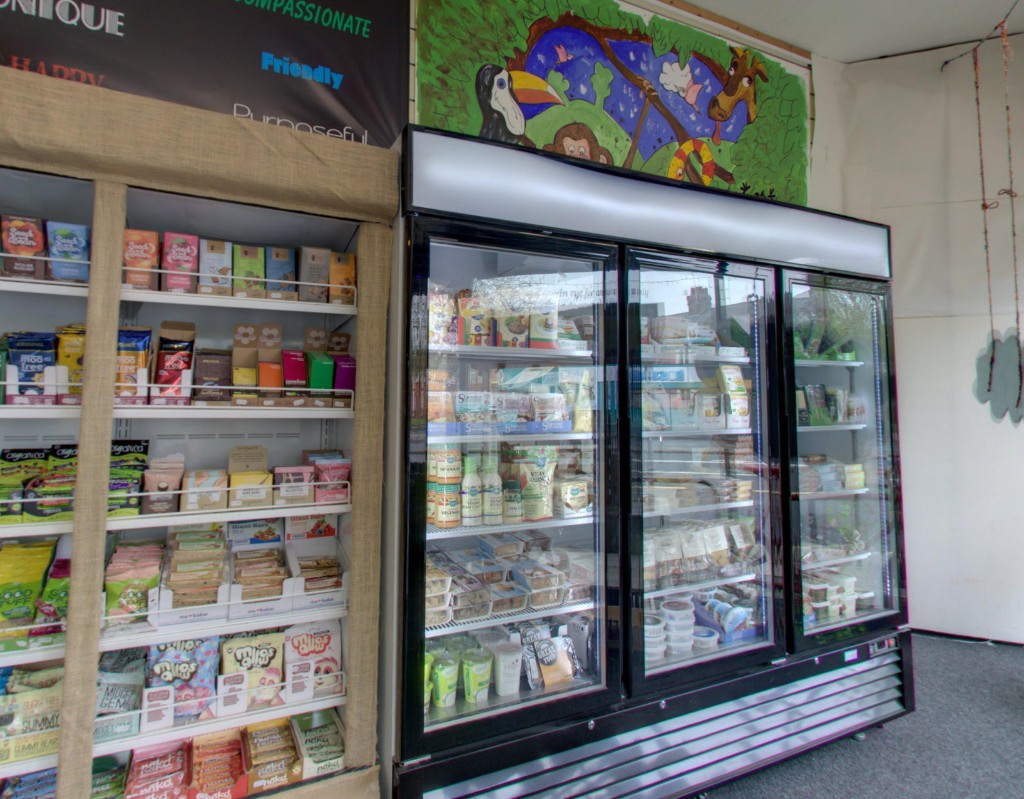 Next time you’re around make sure you pop in to The Purple Carrot. A whole vegan haven that’ll have you like a kid in a sweet shop awaits you. From veganaise to tofurky or from creme egg truffles to sushi – there’s a whole host of deliciousness that awaits that will have you finding any excuse to open your cupboards when there are guests at your house to show off. We are delighted to announce Independent Liverpool cardholders can get 10% off purchases over £20.