10% off Monday to Friday

Take a walk down Bold Street at any given time and you’ll notice it’s a melting pot of cultures and cuisines.

Japanese eateries rub shoulders with Italian cafes. It epitomises what it means to live in our great city, where everyone is from everywhere. Now Bold Street has another jewel in it’s crown, KO Grill has set up residency here. Owners, brothers Moe and Wahee Ahmed have given the people of Liverpool another great excuse to eat out. 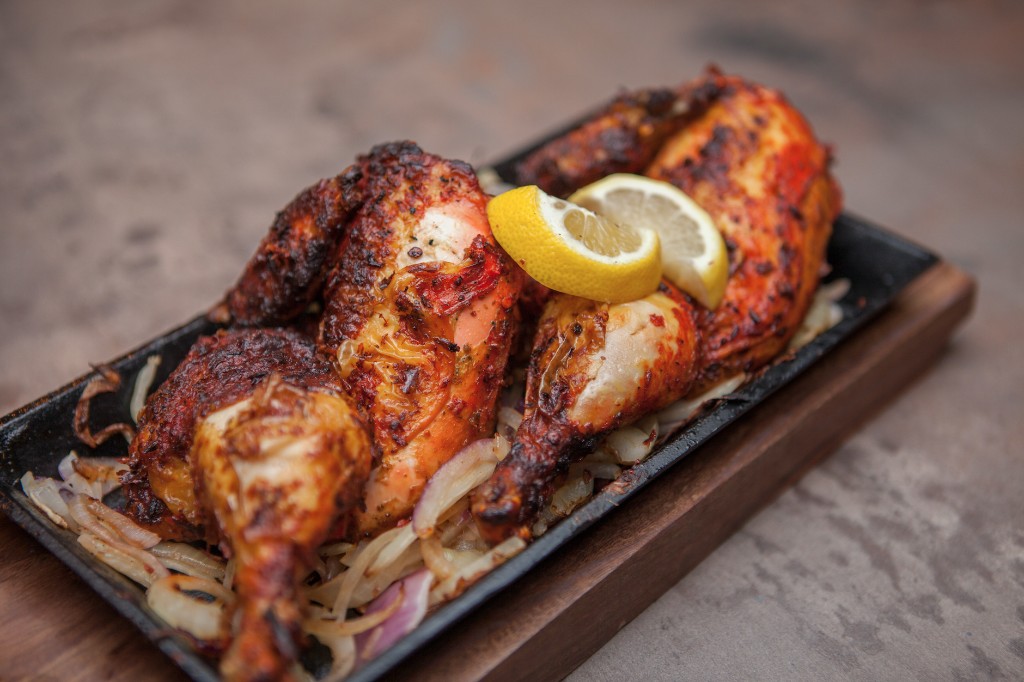 Ever since opening the now institutional first KO on Lodge Lane back in 2008, the duo have made a name for themselves within the community. They felt that genuine Halal food, of decent quality, was largely under represented within Liverpool at the time. The success of their Lodge Lane site paved the way for expansion, and brought mixed grill to the masses. 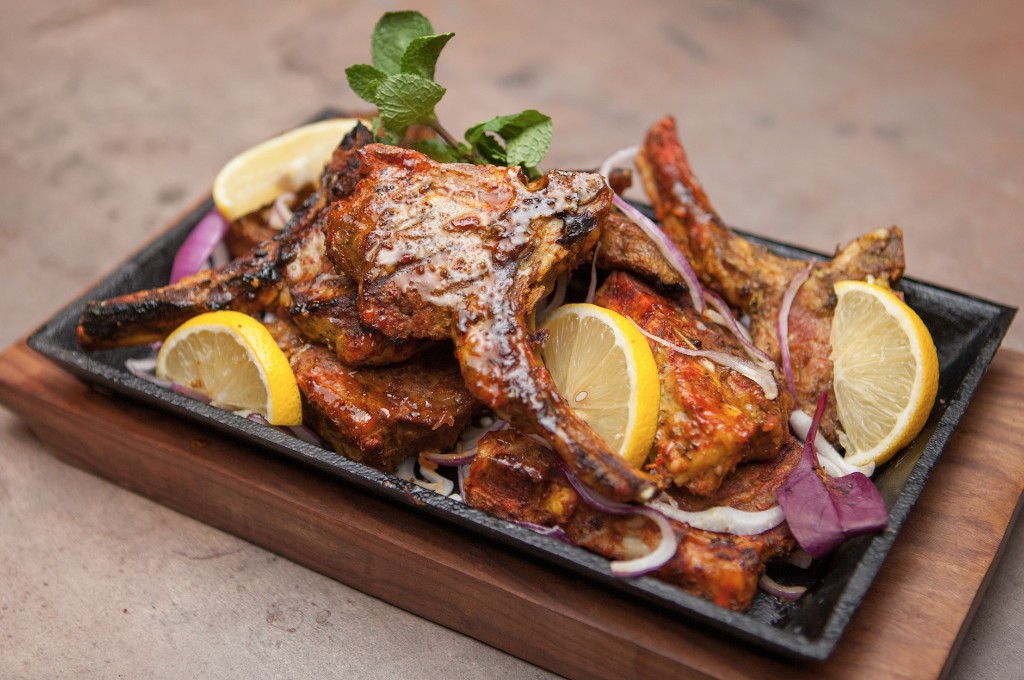 Their fresh, no frills food draws crowds from all around. It’s a large mix of tastes and influences, you’ll see Middle Eastern staples such as Hummus and Tabbouleh. As well as Indian and Pakistani curries. The Chickpea Dahl was sensational. The showstopper here, like any Middle Eastern eatery, is the grill section. Be it shawarma or the mix grill you can’t go wrong. The meat is charcoal grilled to perfection and tender beyond belief. It’s all refreshingly authentic and tasty. The naans are something no to be missed either, they come dripping in a buttery glory and stay true to form by being all made by hand and to order. Moe explains that the bread or naan chef in any Middle Eastern restaurant is hard to replace, as it’s a genuine skill to cook them to perfect authenticity. 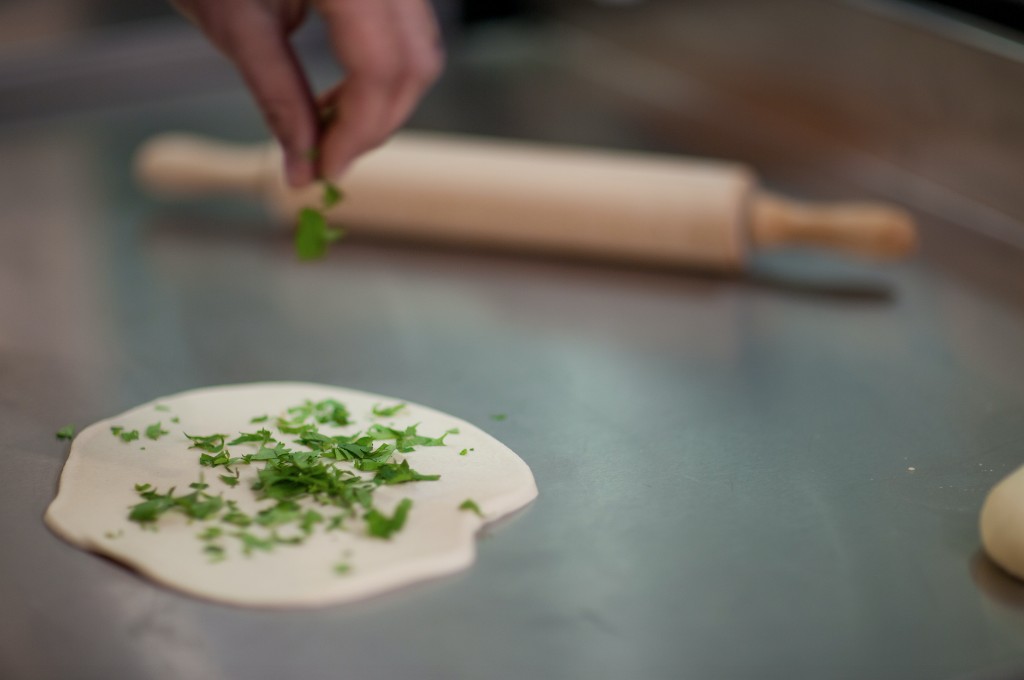 It’s a real family affair within KO, as well as being a brotherly owned business other family members get stuck in. The falafel is made daily by their mum, we’re imagining piles of freshly made falafel taking up plenty of counter space at home. A solid menu favourite of Cheese Samosa is made by an Auntie, and we’ve been reassured they don’t hang around for long when made. They’re that good. Moe and Wahee eat here almost every meal, breakfast being a favourite. Plies of freshly grilled meats make for a much more appealing option than a bowl of cornflakes. 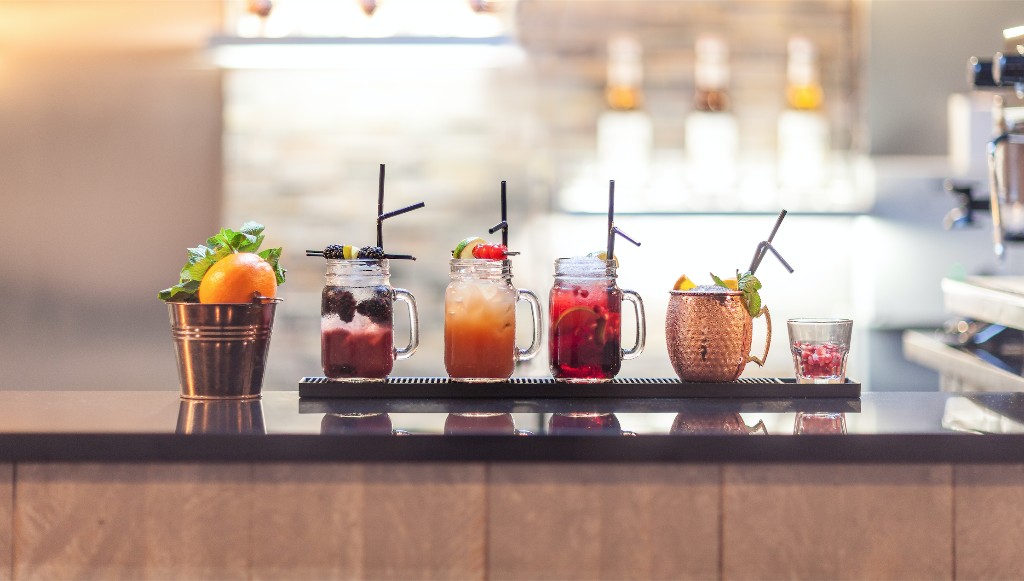 We’ve also been told KO has a band of devoted regulars. It has something to do with the eclectic menu, its influences spreading as far as Pakistan and Turkey, and value for money. Many regulars are international students. All on first name basis, and firm friends. Some visiting that often they’ve become part of the furniture and even dictate the menu! The guys wanted real authenticity and customer participation, so the menu is changed often and not finalised until the regulars are satisfied. There are a few off menu items too, that only those in the know order. You obviously being one of them now. We suggest a Nasser coffee, a customer namesake who after much perfecting came up with a strong and sweet beverage. It’s effectively a short Macchiato with honey and vanilla. Delicious to say the least. Speaking of refreshment, KO’s famous lemonades take centre stage here. Closely followed by its extensive range of Lassies. An Indian favourite of thick flavoured yogurt. Being a dry restaurant, no alcohol is served, you wouldn’t even notice or mind. Virtually all of their drinks are made fresh and to order daily. 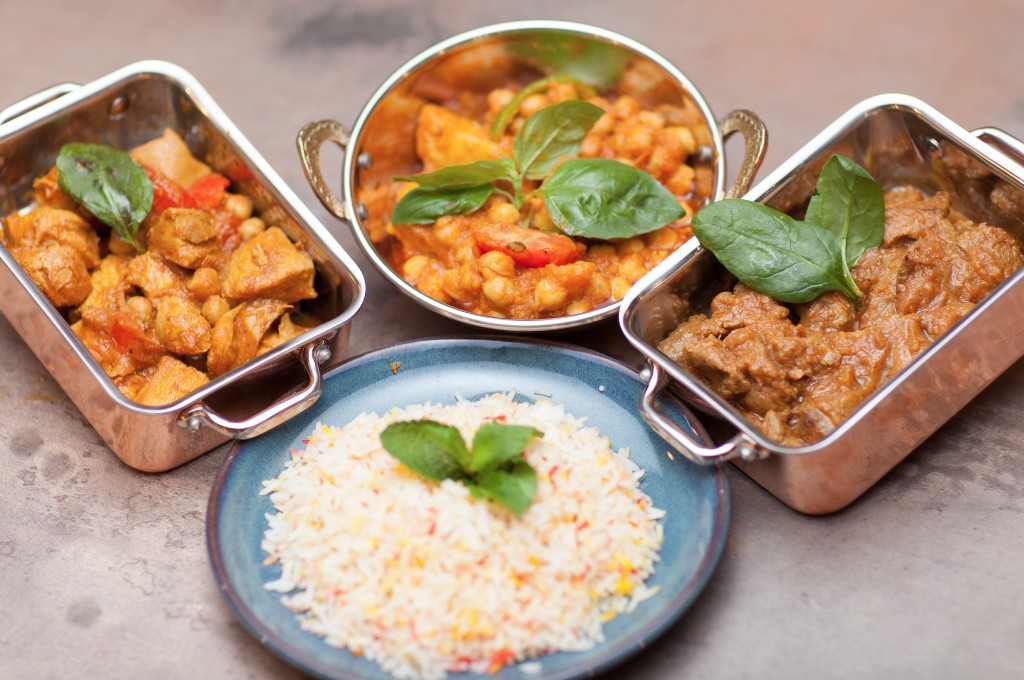 If you fancy something a bit bigger, KO also offer something called the ‘KO Ship’. Apparently it’s for “sharing”, whatever that is. Liverpool is a city well known for its ports and ships and although The Albert Dock serves a very different purpose nowadays, some ships are still sailing. It’s a huge platter of melt in the mouth meat and reigns in heavier than the average toddler. It’s safe to say KO is fast becoming a Bold Street staple, their food is considered, genuine and heartfelt. These guys want to provide a real homely experience, they see it in the communal sharing of dishes and people using their hands instead of cutlery in the traditional way. It’s a heartwarming sight to see. The presence of Middle Eastern fare on Bold Street is growing stronger, and what with friends and admirers Bakchich, Kasbah and Elif a few doors down they’re in good company. And we couldn’t be happier.