“Creativity is allowing yourself to make mistakes. Art is knowing which ones to keep”. – Scott Adams

We’re living in pop-up mania. With record high business rates, artists and more are turning to short-term tastes of retail to give the world a snippet of their offering. Katherine Caldwell, Freida Mcitrick and Karen Edwards all have a few things in a common; they’re artists and the founders and organisers behind One Art, Liverpool’s latest and most exciting pop-up. 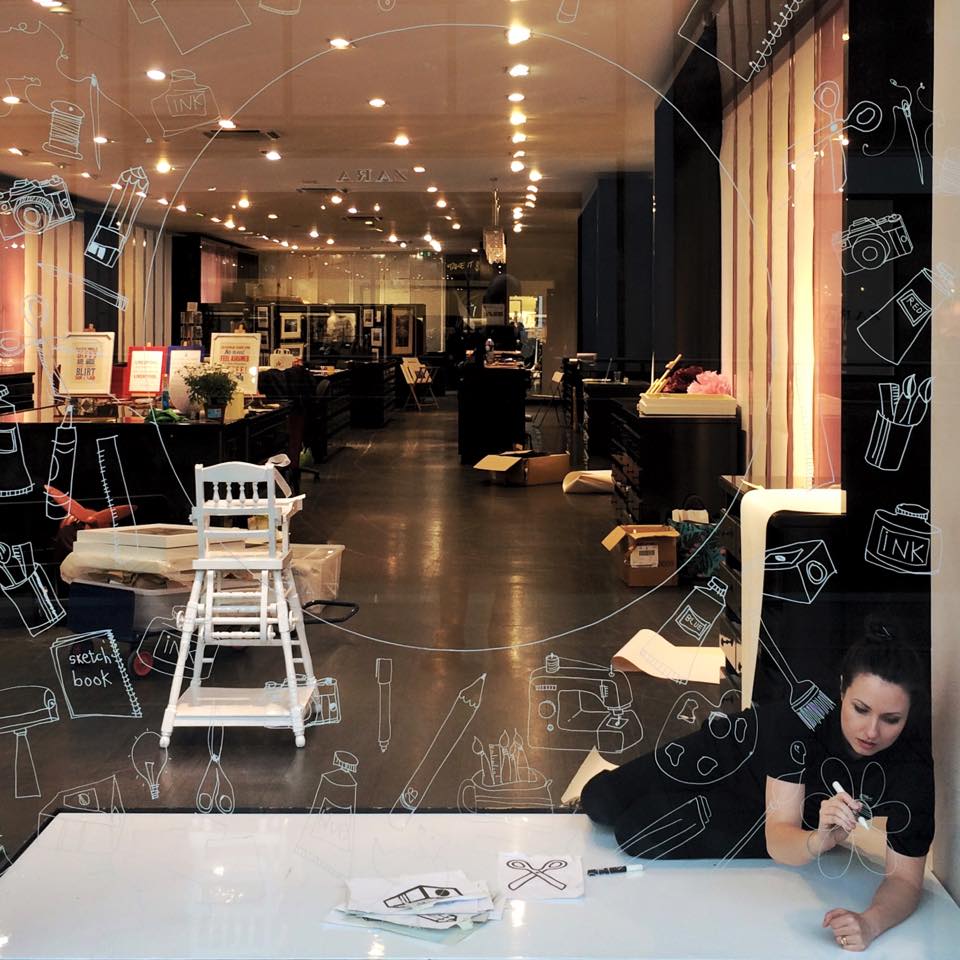 A few months ago the dastardly trio were approached by Liverpool ONE and presented with a space on the top level walkway where Clinton Cards and the rest are, just opposite Zara. They were asked if they had any idea how they could revolutionise this space into a pop-up shop that benefits everyone. Immediately they knew they’d love the space to be for independent artists and sent off proposals. Since they were given the green light it has been a matter of a few weeks putting the pieces together and they’re ready to unveil their masterpiece. 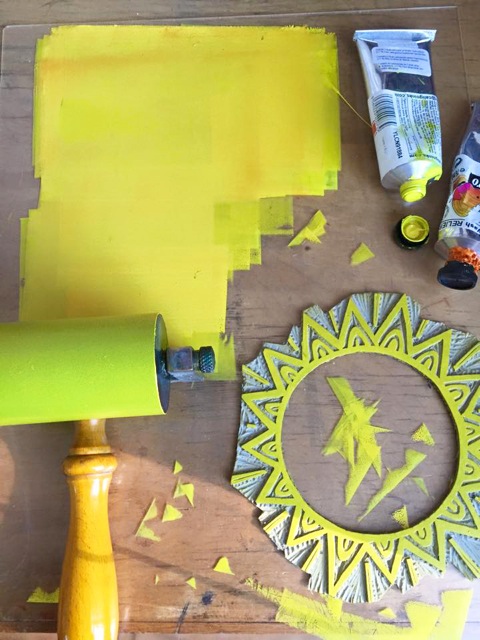 The founders and the stockists are all home grown talent and the founders see this as a real opportunity to fly the flag for local art and put independent artists on the map. They really want to challenge people’s predispositions of art, as what falls under the remit of art is quite expansive. They want a non-pretentious approach, to show art can be appreciated by everyone and be for everyone. They have 15 artists all together, print makers, painters, photographers, illustrators and more will be populating the walls with their work. They have early 20 somethings and pensioners alike in an attempt to try showcase all variations of art and experiences. 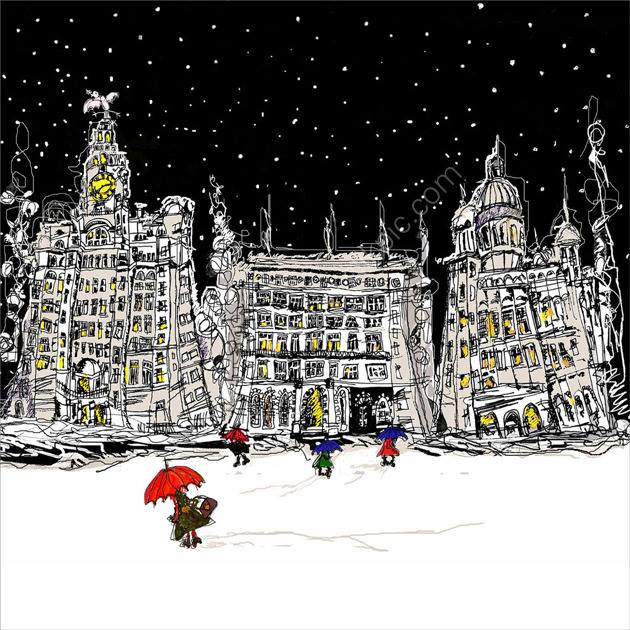 More than a shop, they want it to be an experience. Inside there will be artists working, which will give people an exclusive insight into the world of art. Art is very private, both from the artists and appreciators point of view and the women behind One Art want to challenge this. There will be painters setting up easels, sewing machines creating clothes and lots more. This gives a real personable chance for people to meet the people behind the art. Art is born out of a range of emotions; from depression to elation and near enough everything in between, each piece is a part of the particular artist and tells a story of how they felt or what they thought at that time in their life. This is a rare opportunity for artists to express verbally to the public what they’re so used to doing through a brush. 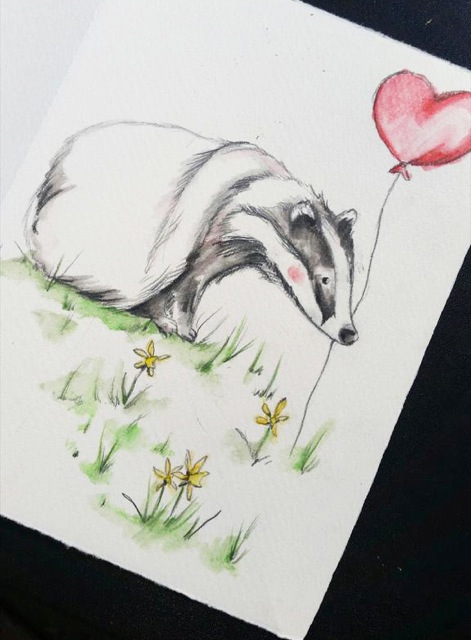 The interior will be more gallery-esque than retail. They want to remove the glitz, glamour and ostentatious out of the experience and treat it like a mini and local Tate. The building means a lot more than meets the eye to the artists behind it. They want to become much more engaged with their customers and give the chance for local artists, of all forms, to let passerby’s, window shoppers and slow strollers know the stories behind their work. Liverpool has always been a story-telling city and this is just a really pretty version of it that you can hang on your wall. 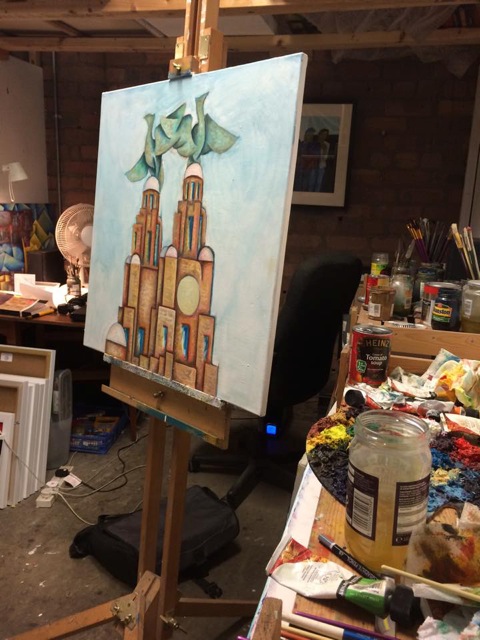 The big red ribbon was cut today on the 23rd of April and they have the unit for next 6 weeks. The world of pop-up is a double edged sword. There is a danger of our high street becoming semi-permanent and people only opening for bursts of time rather than a year which will only end up encouraging a more digital world. With your support, attention and help this project could actually be a lot longer than 6 weeks so we urge to you visit One Art next time you’re in Liverpool  One. Keep up with their Facebook and Twitter.