Since opening at the Albert Dock in September 2018, the family-run restaurant has become a firm-favourite for those looking for a bite to eat on the Dock, especially for breakfasts and lunches. Due to popular demand, owners Graeme and Clare Farrington decided more space was needed to accommodate all of their customers, and to introduce new ideas. Peaberry Coffee House has extended sideways, with breakfasts and lunches being served in the original 40-cover cafe, and the new adjoining coffee shop and Gelateria specialising in an impressive selection of ice creams and homemade cakes. 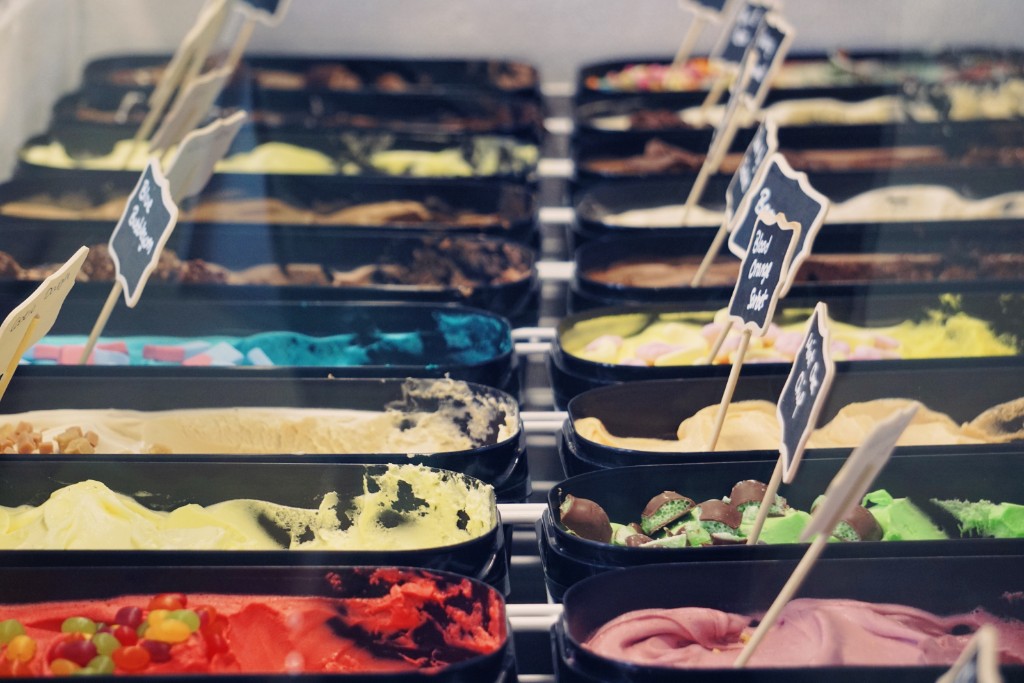 Customers can choose their own bases to the ice cream, including waffles, doughnuts and Eton Messes, alongside a variety of cone options. Ice cream flavours range from the classic Mint Chocolate Chip and Rum & Raisin, to the more adventurous Blue Bubblegum, Kinder Bueno, and Unicorn. Vegan flavours include the likes of Chocolate Orange, Biscoff, Salted Caramel and Vanilla Bean, and there’s also a selection of fruity sorbets, an ideal refreshing treat during the warm summer months. 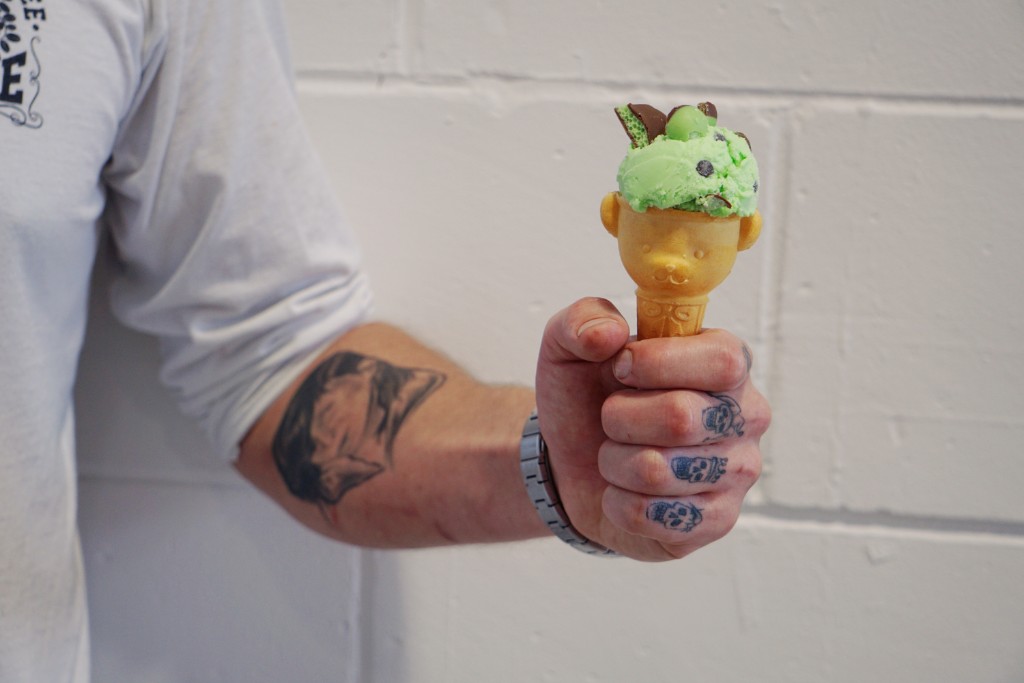 Commenting on the opening, Graeme said “A lot of people do want to go out in the evening for ice cream and desserts, it’s a European trend that’s become very popular here so we wanted to be the ones to offer it at the Dock.  We think it will work really well here, it’s such a beautiful location and we’ll be serving in the summer until around 9pm or 10pm so now people can come for ice cream until sunset”. 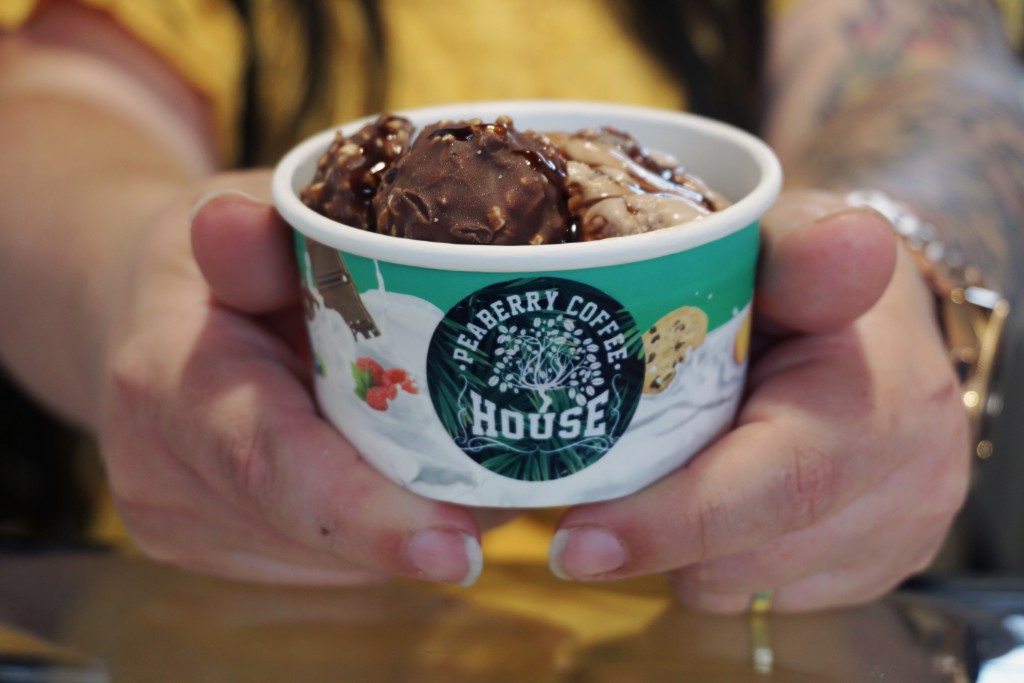 The ice cream supplier is also an independent business called ‘Golds’, based in Wigan and specialising in homemade luxury Gelato ice cream. Their products have a richer flavour, smoother texture and lower fat content compared to standard ice cream. Golds have over 150 flavours in their ice cream range, so Peaberry customers can expect the flavours to change on a regular basis, and Peaberry will also be introducing a range of gin slushies and boozy milkshakes at a later date. 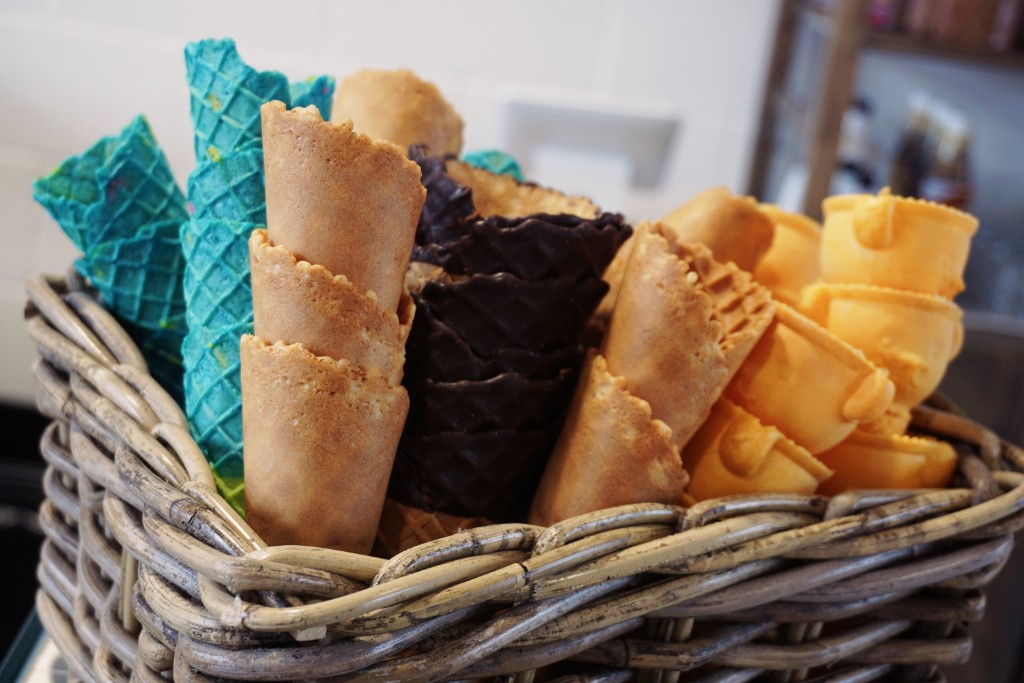 Chris Wright, Portfolio Manager at Aberdeen Standard Investments, comments, “It’s great to see a Liverpool based family-run business like Peaberry doing so well on the Dock, and the expansion demonstrates how independents can succeed here. The ice cream parlour will be an excellent addition to the already diverse food and drink offering, and I’m sure it will be a hit with Dock visitors throughout summer”.