The Moon & Pea – you can’t discuss Lark Lane without thinking about it. It was as much as part of Sefton as the trees in the ground. The ten year legacy very sadly came to an end a couple years ago, much to the dismay of the local community. The story wasn’t to end there though. Sian Griffiths, one of the owners of Moon & Pea, stood down and left a couple years before it closed and in a rather bizarre twist of fate, is now back to continue to the legacy of brilliant breakfasts, super suppers and offer a cozy corner for anyone. 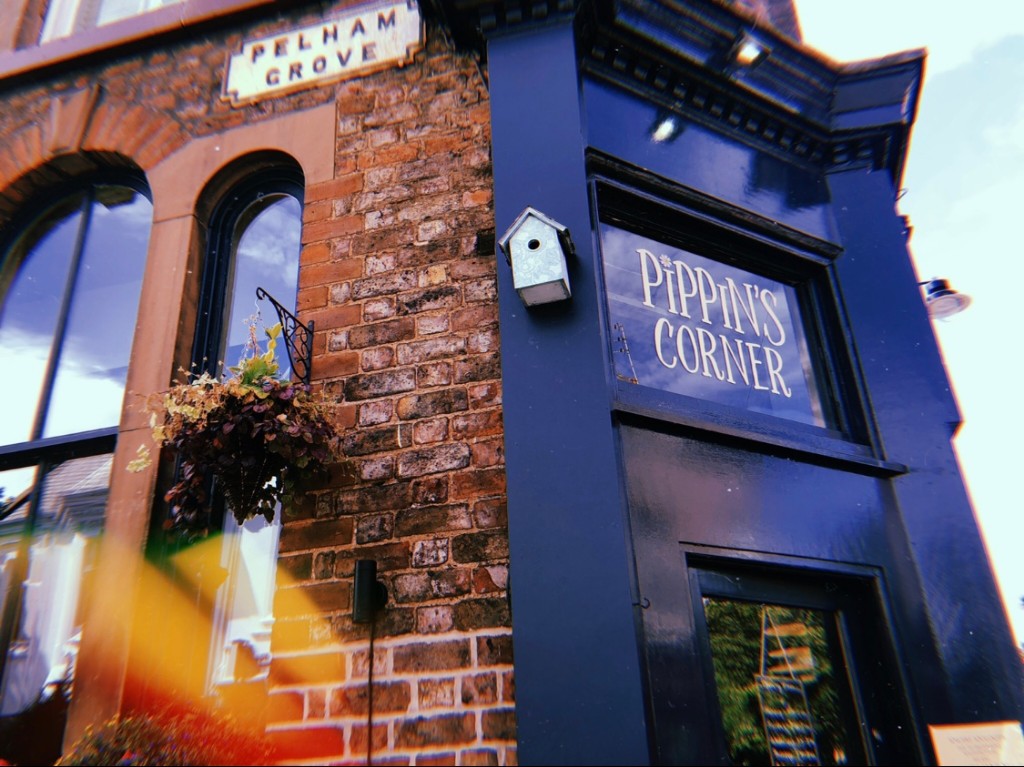 The Moon & Pea was hobo-chic before it was cool and although that was beautiful in its own right, Pippin’s Corner is the grown up elegant Pinterest obsessed-sister. Sian describes Pippin’s Corner as her nerdy alter-ego and speaks about it as if it was her very own toddler. To be fair, it costs lots of money, you lose lots of sleep over it and it requires a lot of caffeine to run. The only difference being this toddler doesn’t grow up. 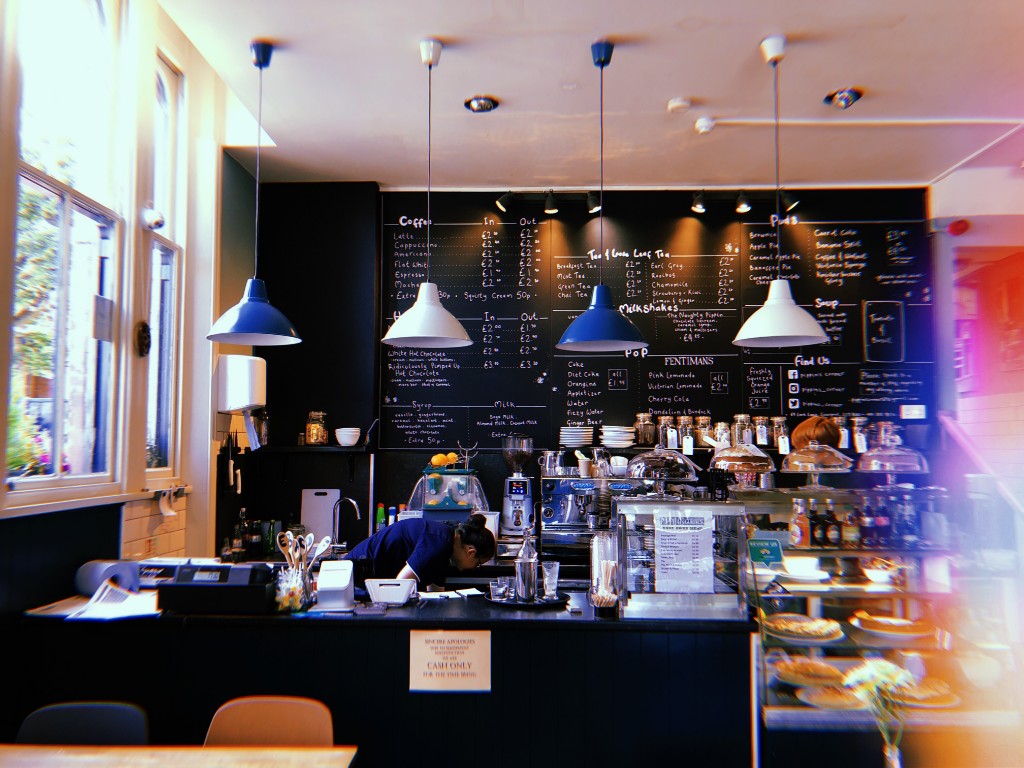 The menu is much of the same greatness the building has become known for but with an enthusiastic injection of specials that change weekly. They only use local independent suppliers so expect Neighbourhood Coffee, meat from Stanton’s of Cheshire, pies from The Gluten Free Pie Company and more. Incredible vegan, veggie and meaty breakfasts that will cure hangovers you haven’t even got yet. Pimped up hot chocolates, homemade cakes, burgers, Sunday roasts, handmade pies and more. It’s like going around to your Mum’s but neither of you have to do the dishes. 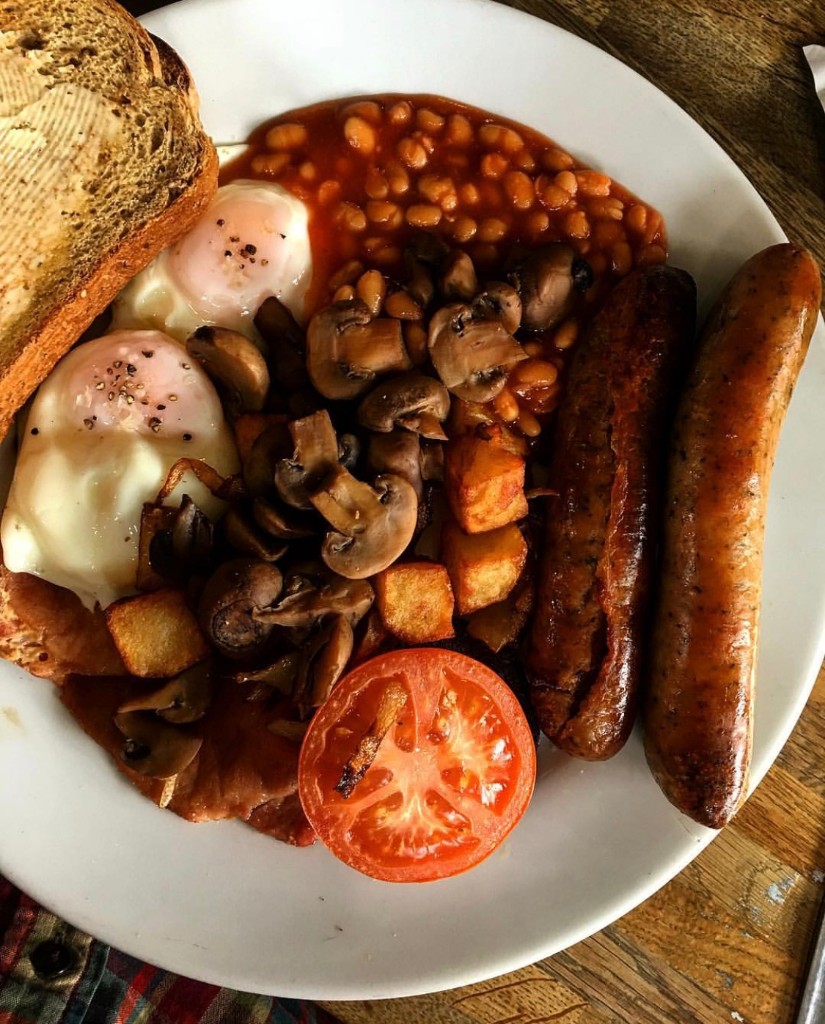 We’re not alone in holding The Moon & Pea close to our hearts. It wasn’t perfect by any means but Pippin’s Corner has kept the soul of the place whilst it all feeling new and sophisticated. There’s something about that space or that building but there’s an atmosphere contained within their modest square footage that not even Amazon stock. There are some things you just can’t pay for. So, next time you’re in the neighbourhood we implore you to visit the new chapter of this brilliant Lark Lane establishment that, despite all the odds, is still here. 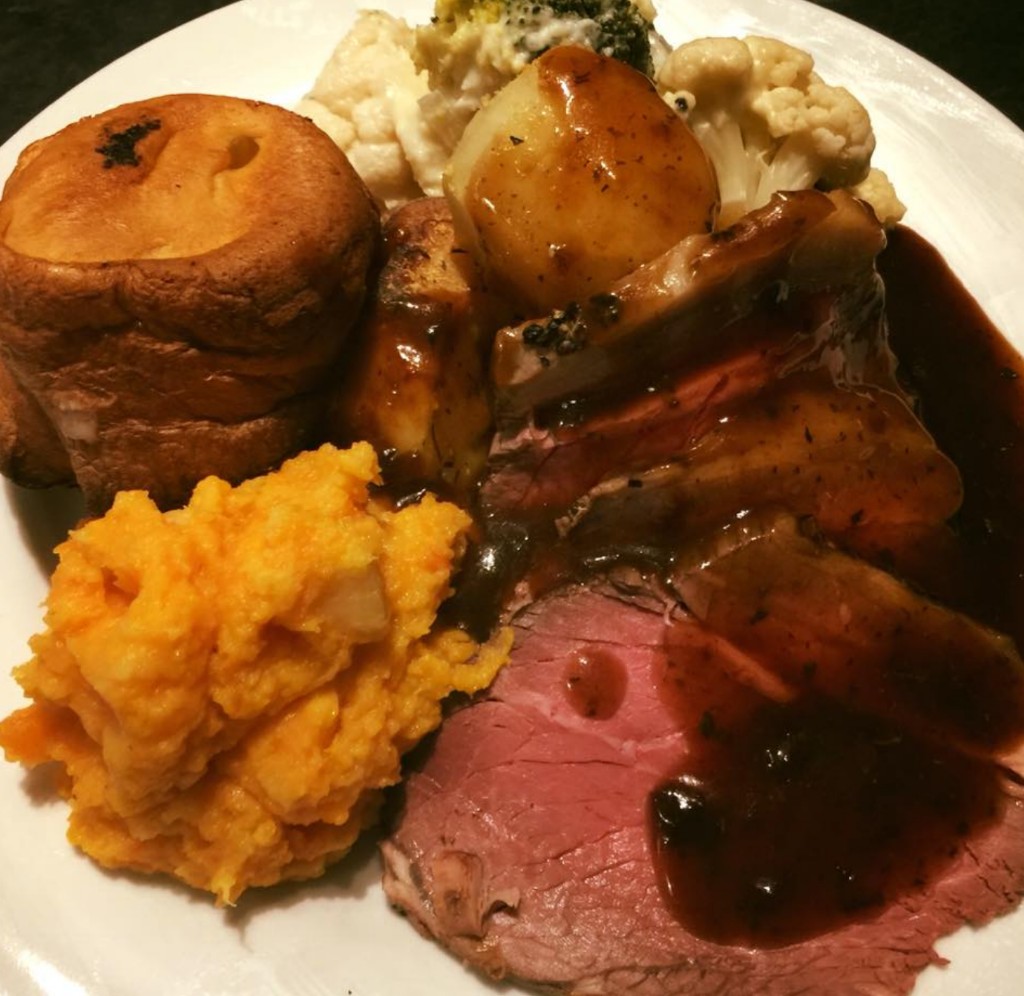