Although it’s probably true the further you go into the city centre, the less independents you’ll be greeted by, there are a few exceptions to the rule.

Although it’s probably true the further you go into the city centre, the less independents you’ll be greeted by, there are a few exceptions to the rule. Williamson Sq – a complete mixed bag of historical theatres, market traders, pasty shops and one very Italian cafe. In contrast to the typical British take on the Italian restaurant – that of checkered tablecloths, spaghetti bolognaise and a saturation of the Italian tricolour – P&D’s presents an understated authenticity. It almost feels like it has been lifted from Italy itself and placed in Liverpool – customers included. We can’t remember the last time we weren’t left self conscious after watching an uber cool, olive-skinned, middle-aged Italian man sip a double espresso in designer sunglasses. 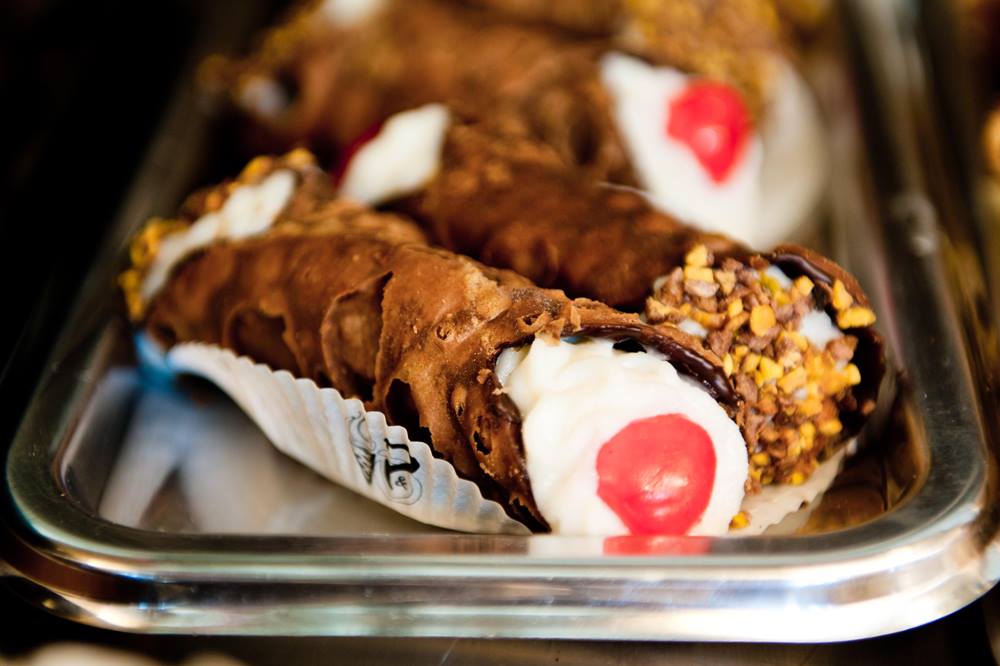 Paolo epitomises all things great about food and wine. From a very early age, he has been surrounded by smells, sights and sounds of good food. His induction into restaurant life started at the tender age of 11 as a pot washer in his brother’s restaurant! Having worked his way up through the ranks of the kitchen. Paolo was delighted when he had the opportunity to train at the prestigious Etoile Cookery School. And it is from there, that his travels brought him to Il Forno in Liverpool. Ever since then, Paolo has continued to develop his passion for traditional Italian cuisine cooked simply with local produce. He finds nothing more rewarding than people enjoying his food.

Donato’s introduction into the restaurant industry started when he was just 13 years old in Germany. However, wanting to say close to his roots, he returned home to Italy after 6 months hard graft! From there, he continued his studies and worked the next seven summers in various hotels and restaurants in and around Venice, developing his love and knowledge of Italian food and wine. At just 21 years old, Donato opened his first restaurant with the help of his mother, father, wife and brother. And in the 13years of running this establishment, Donato also taught at a hotel and catering college in his home town of Potenza. His dedication and commitment to service is exemplary, ensuring that each and every guest has the P&D experience, in true Italian style. He prides himself on creating a lasting impression and always exceeds the customer’s expectation when they come to dine. 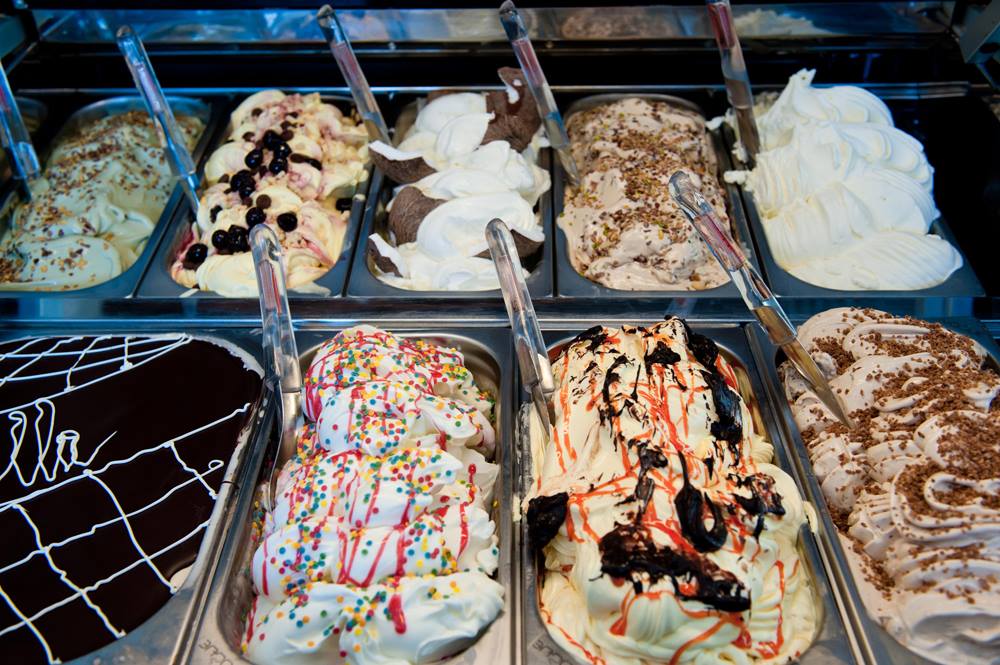 Paolo & Donato’s Italian Deli offers customers a deli cafe, homemade Italian cakes, specialist Italian beverages, a selection of light bites and paninis, pizzas by the metre and more than 20 different varieties of homemade Italian ice cream. The mountains of ice cream in the window will be enough to entice you through the door. Try an ice cream lollipop, three flavours or a whole 1kg tub depending on your appetite. Flavours include blueberry, lime cheesecake and chocolate. They also do some pretty incredible vegan gelato, blood orange sorbets and more. The gelato itself is smooth like a snooker ball but tastes much better. It’s practically moan-out-loud-worthy so try and contain yourself on your next visit. 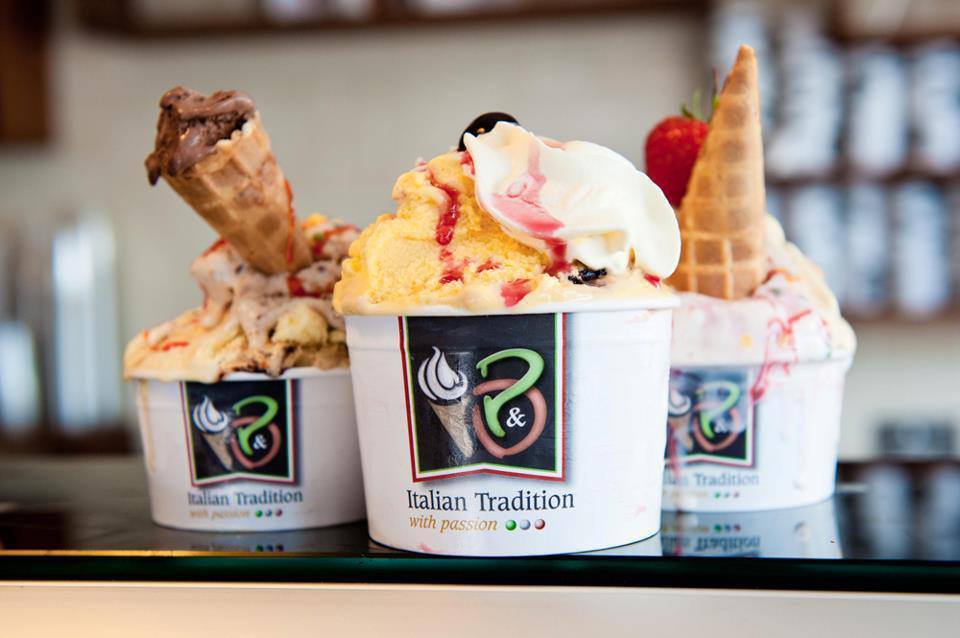