Built in 1846, Ma Egerton’s is named after the pub’s longest-serving landlady, Mary Egerton. who ran the pub – then called The Eagle – from the 1930s, staying in the Egerton family until the 1960’s.

In the first half of the twentieth century the Lime Street area of Liverpool resembled London’s West End and Piccadilly Circus, bustling with Theatres, Picture Houses and other related film and entertainment businesses, and Ma Egerton’s was a well-known theatrical hub. As well as running various pubs in Liverpool, Mrs Egerton was a registered theatrical agent and entertained many of the visiting performers that were working in the city including; Frank Sinatra, Judy Garland, Sammy Davis Jr, Tom Jones, Charlie Chaplin, Laurel & Hardy and Harry Houdini. Indeed Ma’s is still a favourite haunt of performers from stage and screen. 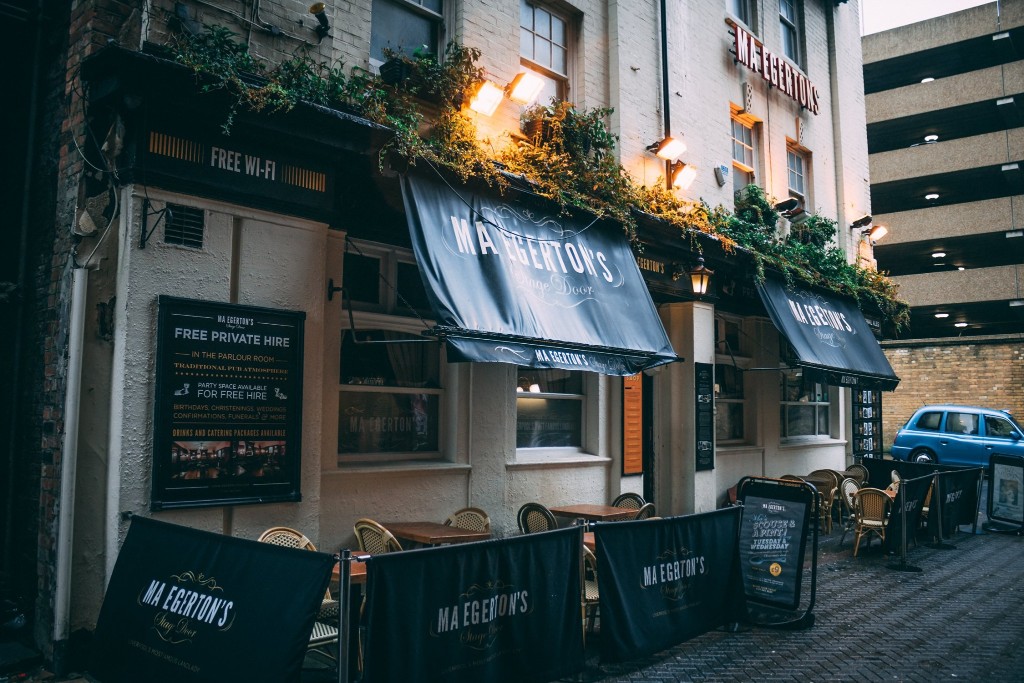 Ma Egerton’s was also the very first place in the UK to use a cash register. An American salesman had docked in Liverpool, and made his first sale here in this pub with a new machine then called the Incorruptible Cashier. At Ma Egerton’s, barmaids were not allowed to handle cash and give change; Ma would perch on a barstool during busy times alongside the till with the barmaids handing her the money to ring through and work out the change. Another fascinating piece of history surrounding this pub is that observations made and provided by its landlady led to the conviction of the Victorian mass murderer Dr Crippen. 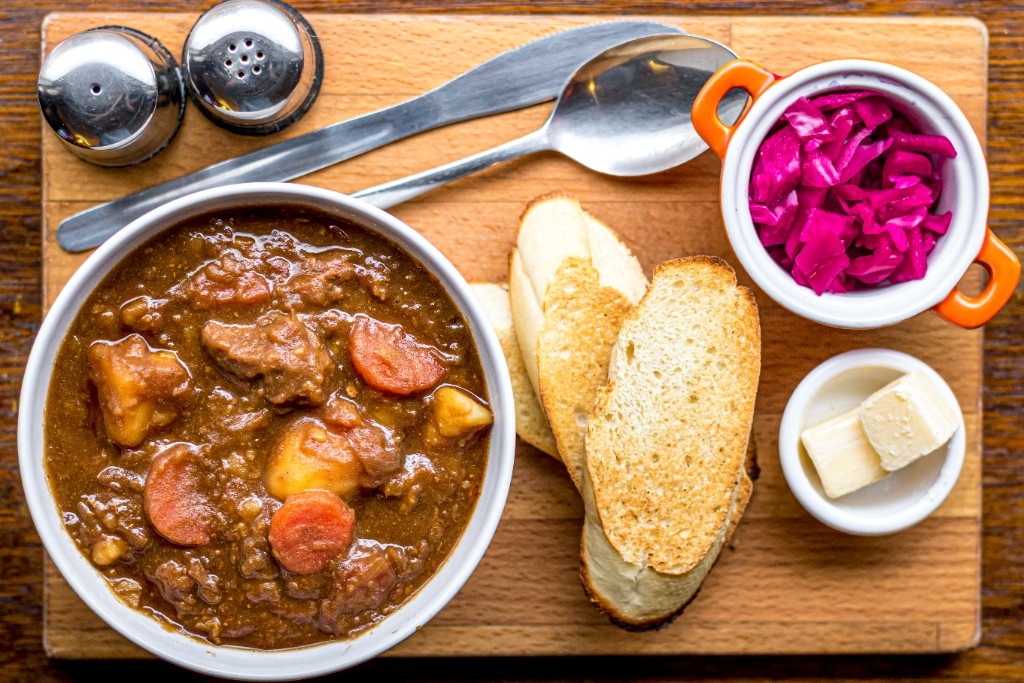 Ma Egerton’s – now with the name appendage ‘Stage Door’, due to its close proximity to The Empire Theatre’s Stage Door – is a brilliant facet of local history. Ma Egerton’s Stage Door is open seven days a week 11am – midnight, serving fine ales, wines and spirits. Ma’s legendary Old Fashioned Pizza Shop will delight with rustic homemade Pizza named after our famous patrons and along with Ma’s Showtime Cheeseboards are available midday-midnight, seven days a week. At Ma’s we pride ourselves in offering a comfortable, safe environment steeped in theatrical history. Please also visit our events page; highlights include Tina Malone’s Monday Night Quiz and our ‘old time sing-song piano night Sing Along at Ma’s on Friday nights. 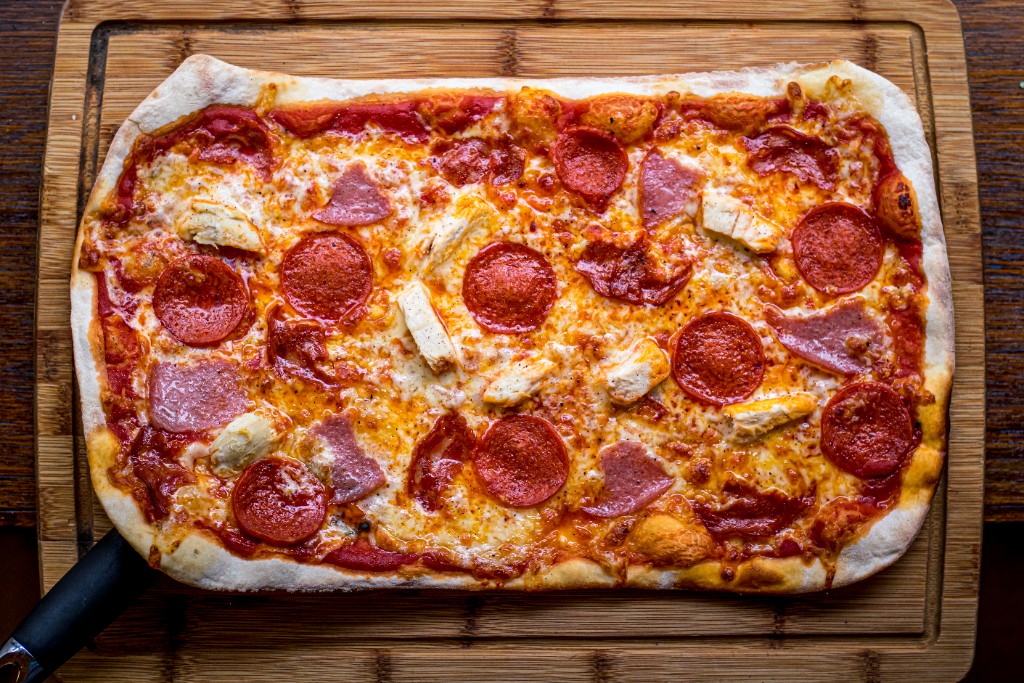 It might even be better than your own Ma’s. Just don’t tell her that.