When the moon hits your eye…

Crosby and Waterloo? You mean where Iron Men are..? Correct, but take a trip up north and you’ll find it’s more than just another place… and it’s anything but grim. These two north of Liverpool neighbours are boasting an ever-growing array of outstanding independents: quality restaurants, cute cafes, quirky shops and artisan producers. From in your face South Road, to pretender to the Lark Lane crown, St John’s Road, this is an area on the up and there’s one place where it’s love at first slice. Welcome to Il Capitano’s. 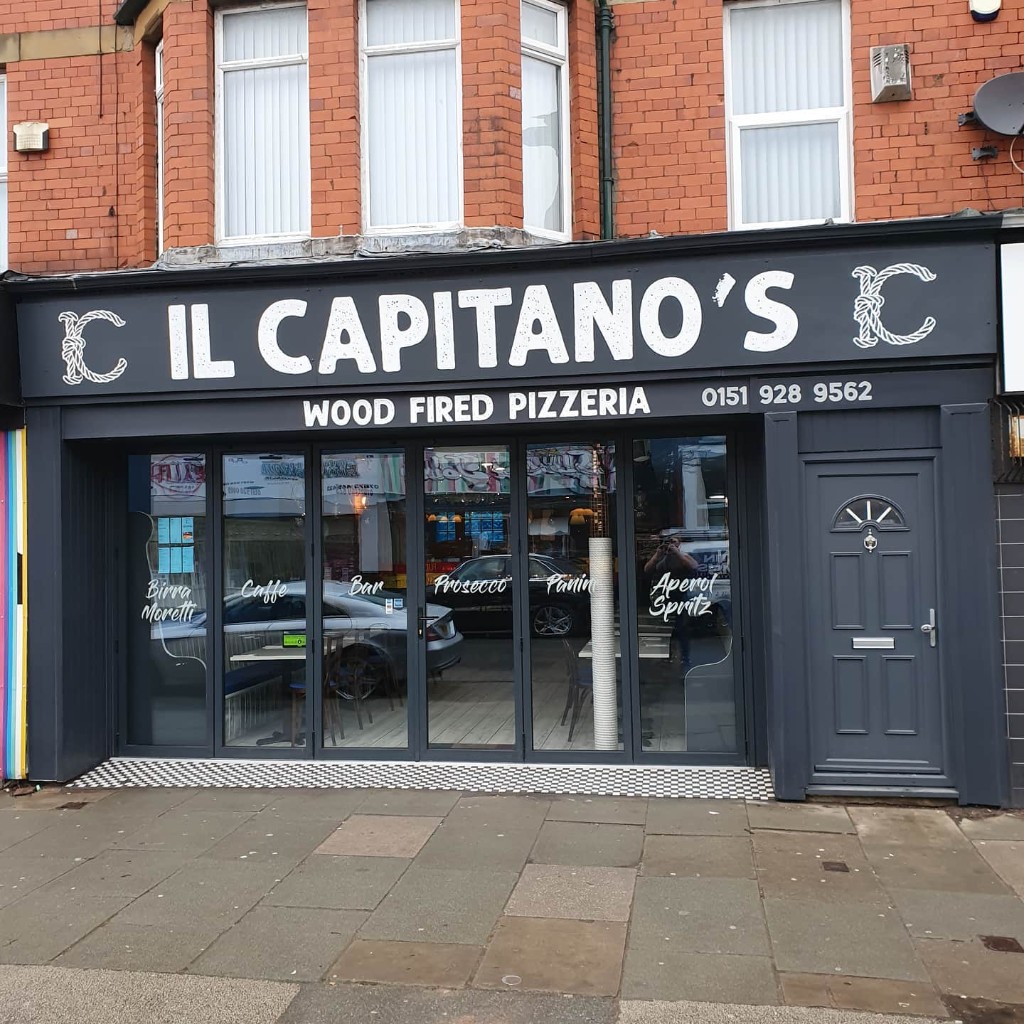 Usually when telling a story about how an idea was formed, we start with a “the owners were in a pub huddled around their respective pints” but Jay Wilson’s story started with a bag of flour. A bag of Caputo Flour – an 00 multipurpose flour that Jay ordered some years ago because he wanted to make a pizza like on the front of the bag at home. It didn’t happen so easy and his pizzas only started improving when he befriended an Italian man from San Remo who lived on Smithdown Road. Over a couple of beers (we knew they’d be there in somewhere) they spent their days making Neapolitan style pizza. 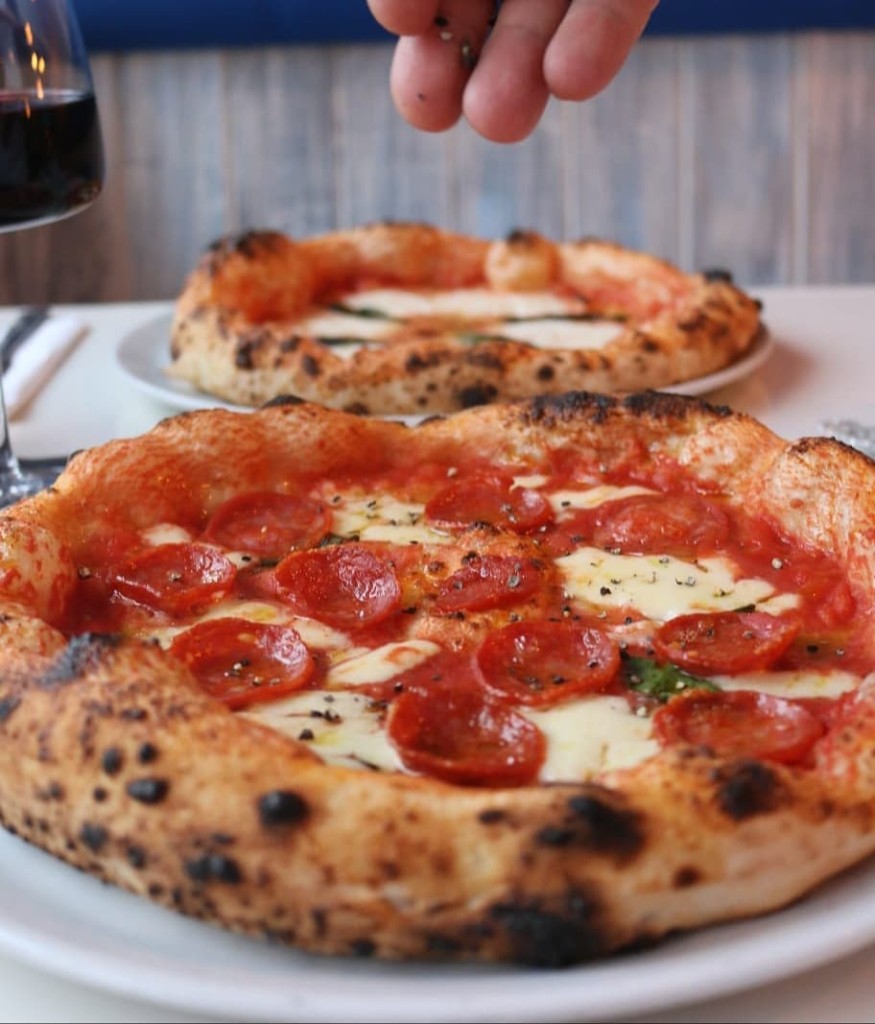 From that day, he was determined to have his own restaurant and sometime later, 143 St Johns Road, a former fruit and vegetable shop would now offer locals a little slice of Italy. All dough is prepared onsite and fermented at least 24 hours. The oven reaches 500 degrees, pizzas are cooked in under 90 seconds and they only use San Marzano tomatoes. In 1889, King Umberto I and Queen Margherita of Savoy visited Naples. Esposito baked them a pizza named in honour of the Queen whose colours mirrored those of the Italian flag: red (tomatoes), white (mozzarella), and green (basil leaves). This is what is now known as the classic Neapolitan pizza today and what Il Capitano’s proudly sling out Wednesday-Sunday. 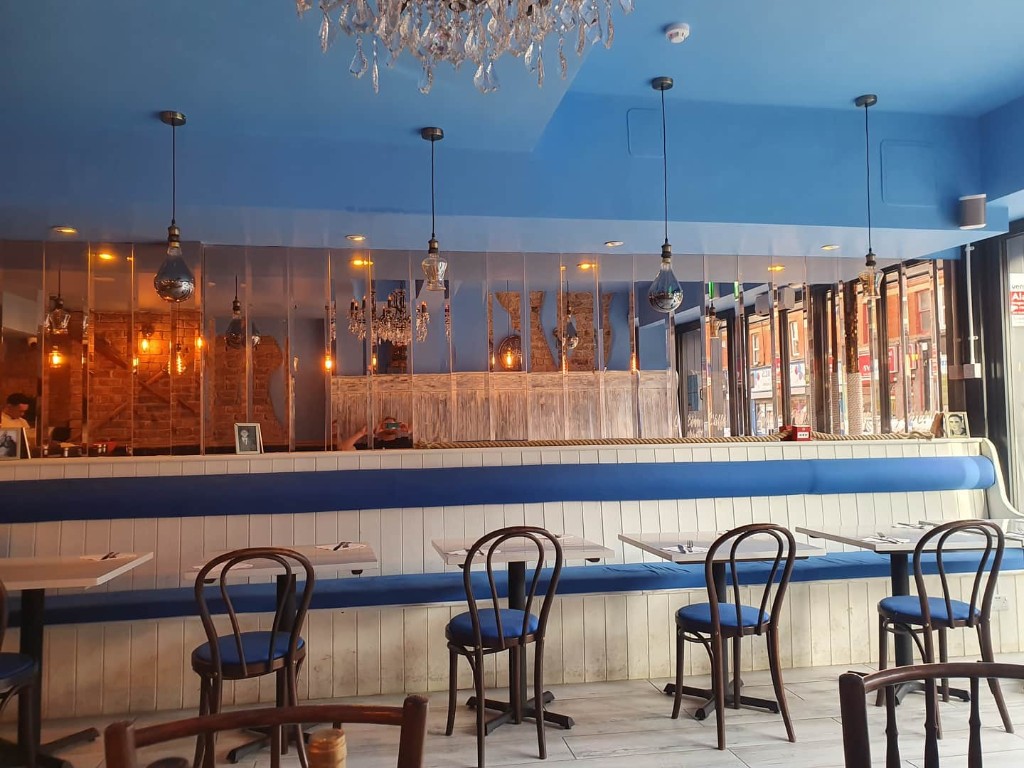 And it’s not just about the pizza. Bottles of Prosecco, Italian craft beer in bottles, pints, meat and cheese starters, a variety of Italian desserts and all the espresso you’d need after all those carbs. The Italian life isn’t bad, is it? If you can think of many better days then a wood fired pizza, a pint of Birra Moretti and a slice of Amaretto cake for afters… we’d like to know. Il Capitano’s aren’t just serving amazing food and drink and doing it properly – they’re a part of the Crosby and Waterloo independent scene that is going from strength to strength. You can help and be a part of it too – by going for a pizza next time you’re around. We promise you won’t regret it. 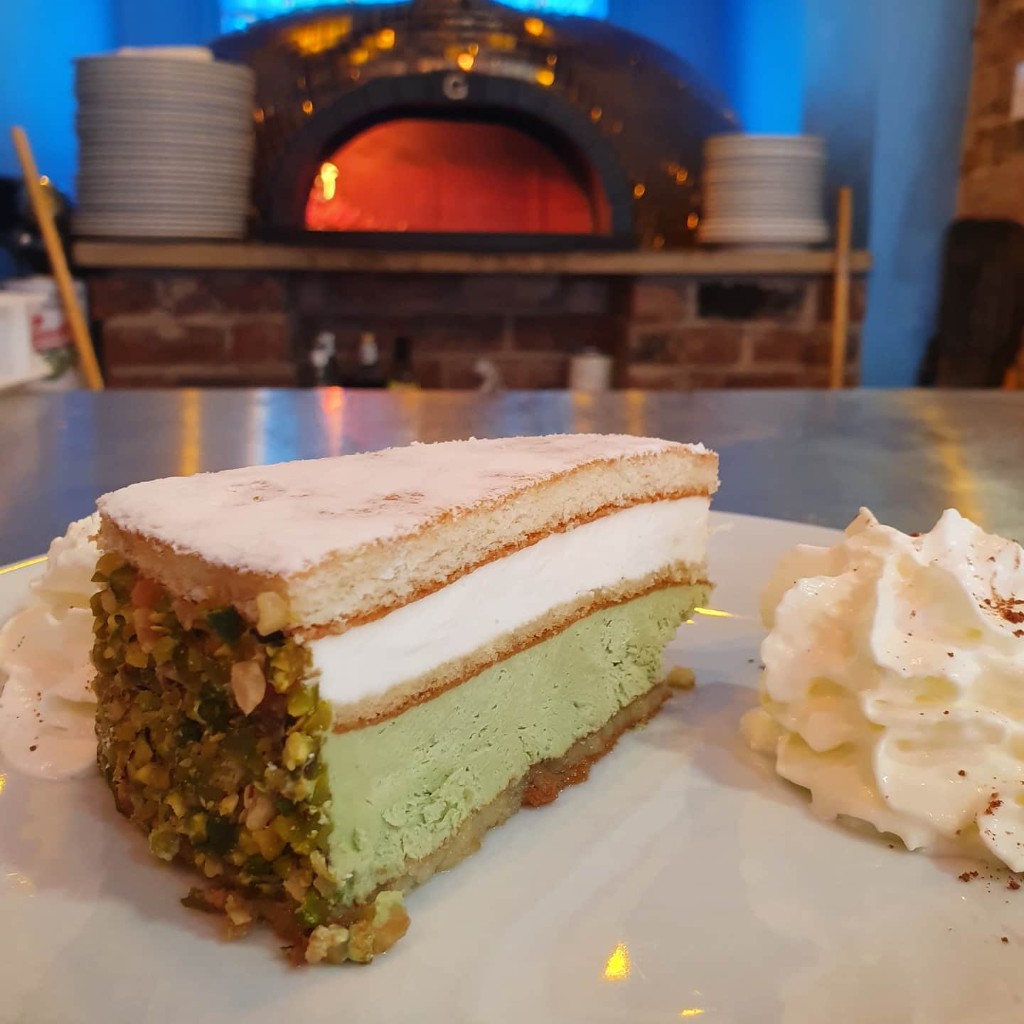