Have you seen what’s happened to the old Penny Farthing?

Argh, the Penny Farthing – the marmite of boozers accumulated fans and critics over the years. For every low quality video of a scuffle outside the venue posted on YouTube there’d be a new regular. But the building is no more and it has not only changed hands it has changed looks entirely. Liverpool’s Royal Court bought the building earlier last year and opened it up as Courtyard Bar & Kitchen, a drinking and dining space that serves small plate dishes based on traditional English favourites. It’s slap-bang in the centre of town but feels far removed from the hustle and bustle – in both looks and feel. 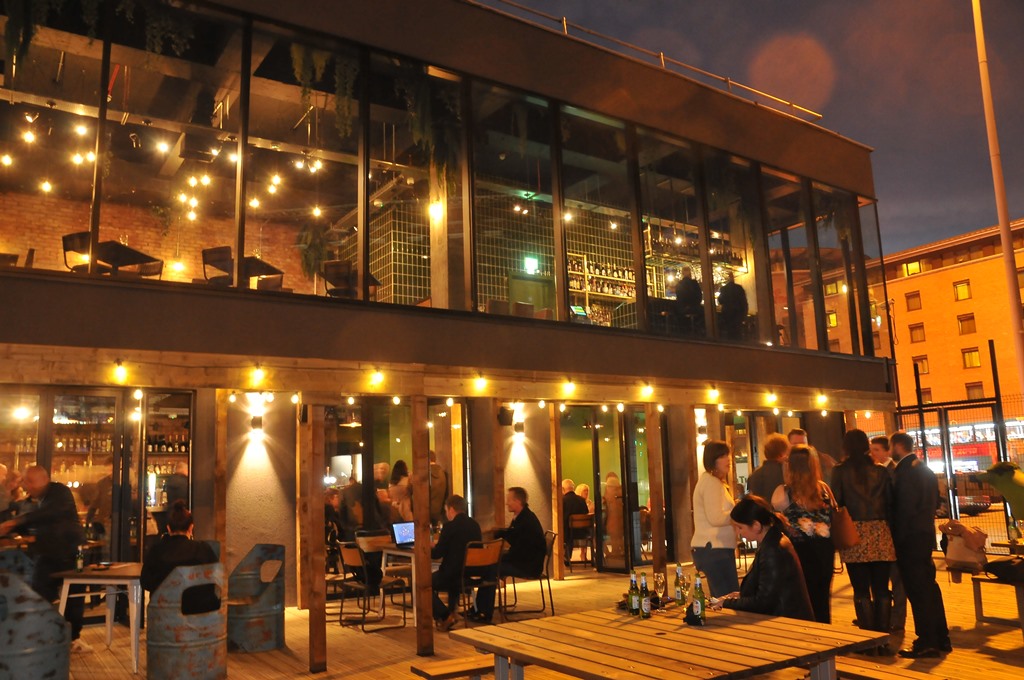 Floor to ceiling glass windows offer expansive views of St George’s Hall, St John’s Gardens and Lime Street. The downstairs bar is equipped with local craft ales on tap and a wide range of international bottled beers, wines and spirits. There is a brand new drinks terrace and garden in the old yard which provides a little oasis of greenery in an otherwise concrete jungle. The interior design was drawn up by Martin Mark, winners of BBC’s Great Interior Design Challenge, and involved a number of theatre staff including the set building team. Some of the tables were made out of pieces of past stage show sets. 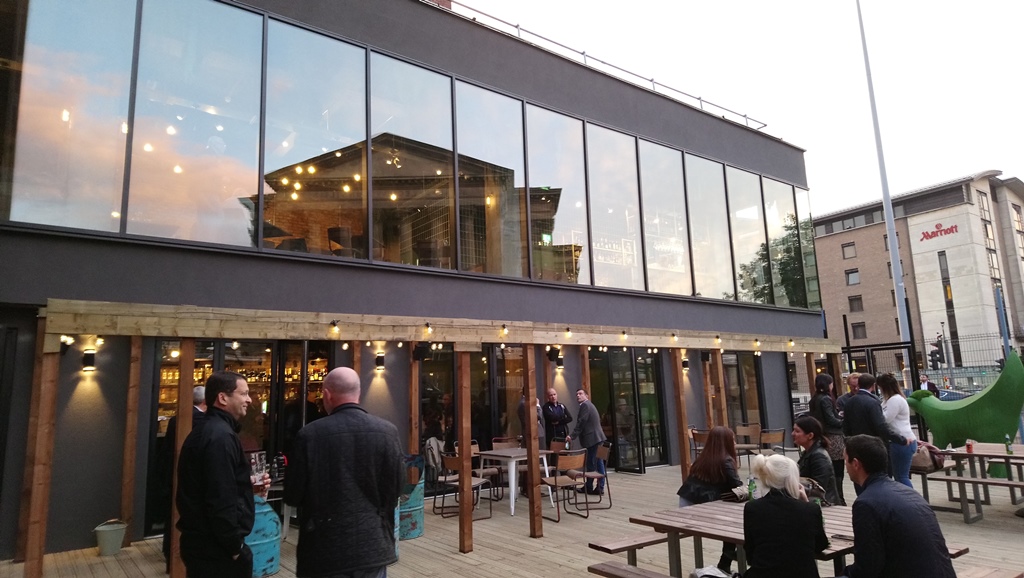 An historic art deco building which has been modernised and refreshed, The Royal Court is a mix of modern service standards in a traditional setting. With no funding, the theatre produces eight long running plays every year, mostly comedies and musicals. The shows have a Liverpool theme with largely Liverpool cast and crew. Sets are built in the city, rehearsals take place here and 95% of all money spent by the theatre goes back into the local economy. If you want a real Liverpool theatre experience and, most importantly, a brilliant night out then do what more and more Liverpudlians are doing. Get down to The Court. 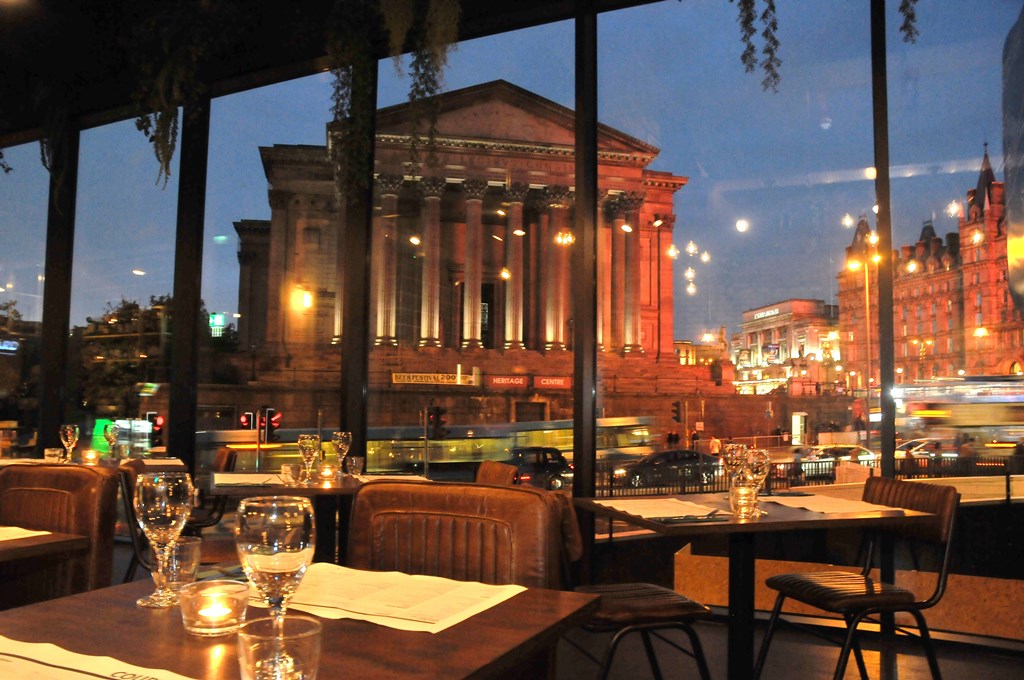 The Royal Court has been a site for entertainment since 1826 and the current building has been the home of Liverpool entertainment since it was re-built in 1938. This year, the theatre turns 80 and will be celebrating by organising a range of events and performances to commemorate the varied activity of the current building. The Royal Court is a Grade II listed building. A magnificent example of one of the best theatres built in the Art Deco style and one of Liverpool’s most enduring and iconic buildings, with a rich history including several ghosts. If severely haunted is what gets you going, you can read some of their best ghost stories on their website here. From a Scouse satirical take on Mamma Mia brilliantly called Mam I’m ‘Ere to Les Dennis starring in The Miracle of Great Homer Street – The Court is famous for its slapstick, dancing in the isles, Carry On style humour that is quintessentially scouse. 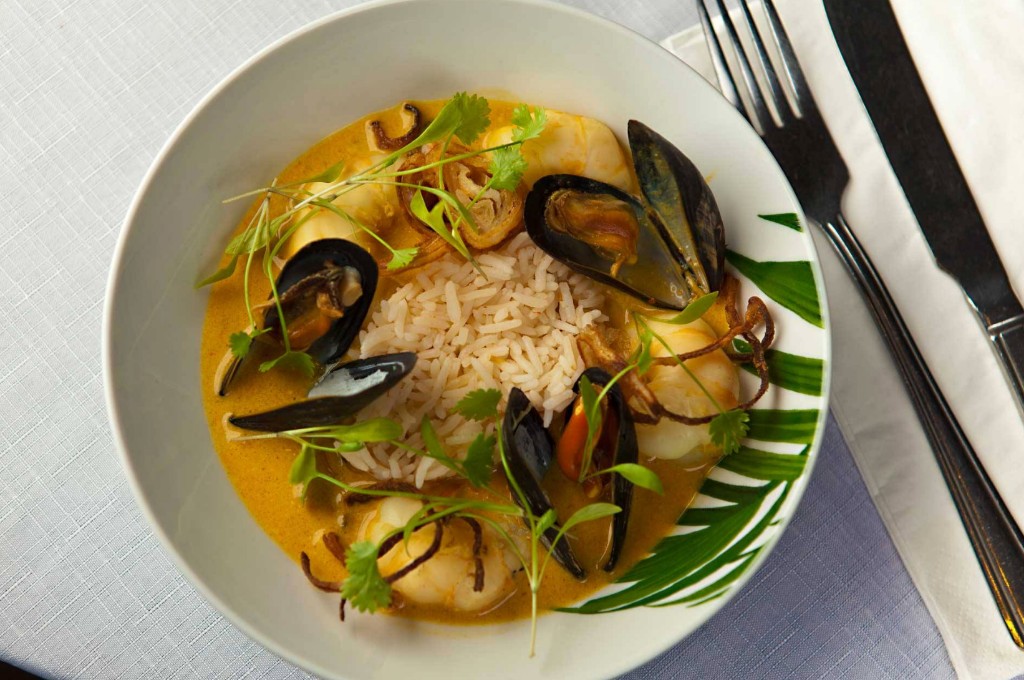 Courtyard Bar & Kitchen
15% off for all card holders
This can be used any time, any dish, any drink. Just show your card to the member of staff serving you and they will knock it off the bill.

15% off tickets for all preview shows.
For each Royal Court production the first weekend and Monday to Wednesday of the first week are preview shows. Independent Liverpool card holders get an extra discount for these performances so you get to see shows first and cheapest!