Located on Hope Street, snuggled between the two Cathedrals, the Philharmonic Hall is Liverpool’s fix for anything orchestral, cultural and comedic.

The Philharmonic Hall is one of the most loved and recognisable landmarks in our city. This year it will be celebrating its 170th birthday, making it even older than the iconic Liver Buildings. Interestingly, the current Grade II listed concert hall is not actually the original hall – the original hall, built in the 1800s for the Royal Liverpool Philharmonic Society (now the oldest surviving orchestra in the UK), was destroyed by a fire in the 1930s. But like a Phoenix, the art deco concert hall rose from its predecessor’s ashes and has been standing proudly ever since. 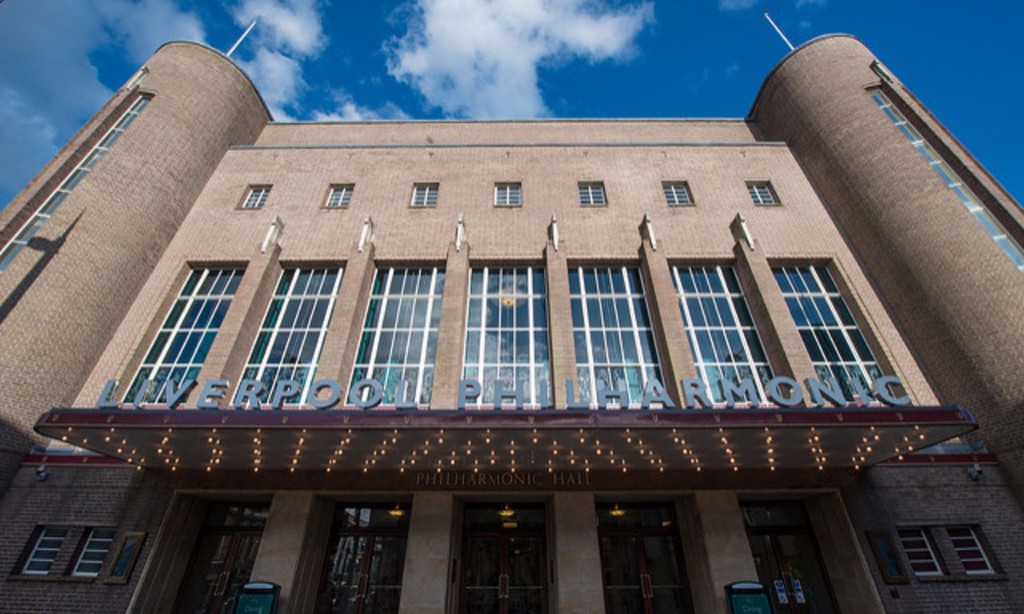 The Phil is host to a wide range of events and will always have something for your taste. The eclectic range from events hosted vary from contemporary rock, pop, folk, roots, jazz, blues, comedy, and orchestral music. No doubt he needs an introduction but the world renowned Vasily Petrenko is currently the conductor of the orchestra; if you haven’t seen him and his team in action, then we suggest you make this your priority – it’s a life experience. The Phil also recognises the importance of of working closely with different communities in Liverpool. In particular, they work closely with schools and get kids involved in live music-making, in effect building up a mini army of next-generation Petrenko’s. 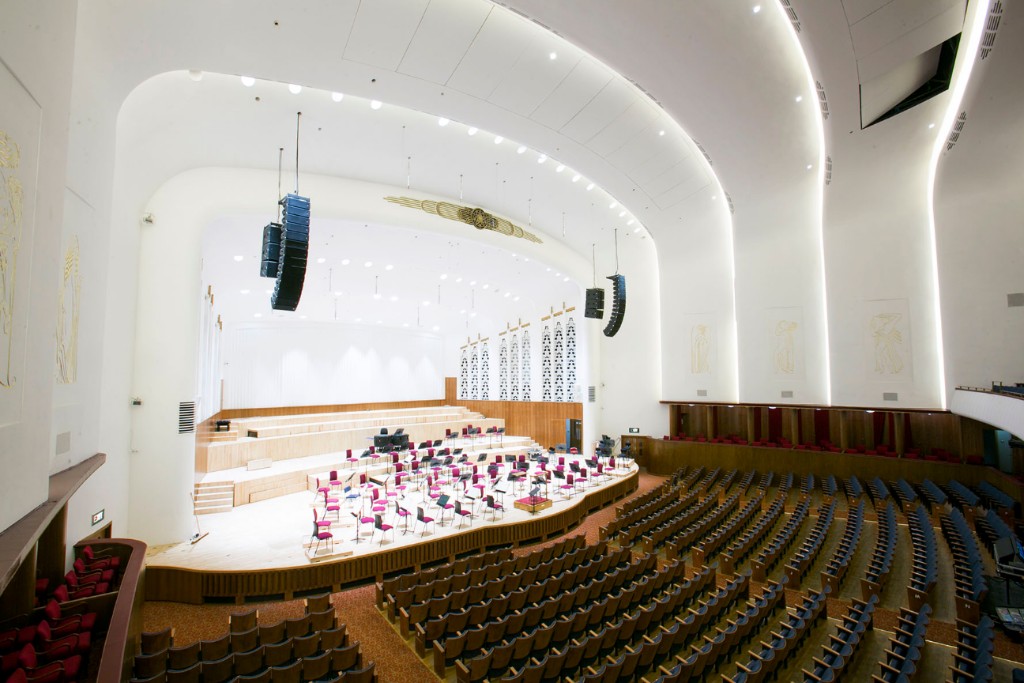 Not just a concert hall, the Philharmonic also doubles up as a cinema. If the Phil was considered a cinema it would actually be the second largest seating capacity in the UK with 1700 seats – just behind Leicester Square. Forget curtains, when the screening of a film starts the screen comes up from the floorboards (the only and oldest working one in Europe), almost like a rock star entering the stage from underneath. The cinema rising from beneath is not the only surreal rockstar that you’ll experience, instead of your usual adverts plugging the latest blockbuster, David Nicholas performs an interlude. Not only is the solo piece beautiful but it is a reminder of how independent the Phil is and how much character is possesses despite being such a formidable entity. It’s definitely the place to go if you are looking for a different kind of cinematic experience – it is certainly one of our favourites. Over the years we have watched countless classics, fell in love with new releases and have taken our younger siblings to kid’s films (well that’s our excuse for going to see the new Pixar release). 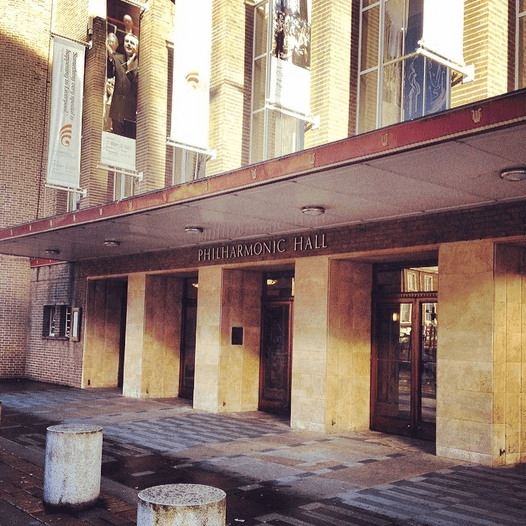 We are extremely proud to announce that Liverpool Philharmonic is the latest addition to the Independent Liverpool Membership Card with the offering of 20% off cinema tickets (prices vary).  So if you fancy watching some of the latest releases or old classics in a unique setting then Liverpool Philharmonic Hall is for you. Keep up to date with all their latest news by following them on Twitter, liking them on Facebook or visiting their website.

To obtain your discount, please call 0151 709 3789 and quote Independent Liverpool.  You’ll need to show your card when collecting your tickets from our box office.  Please note discount is not available online.