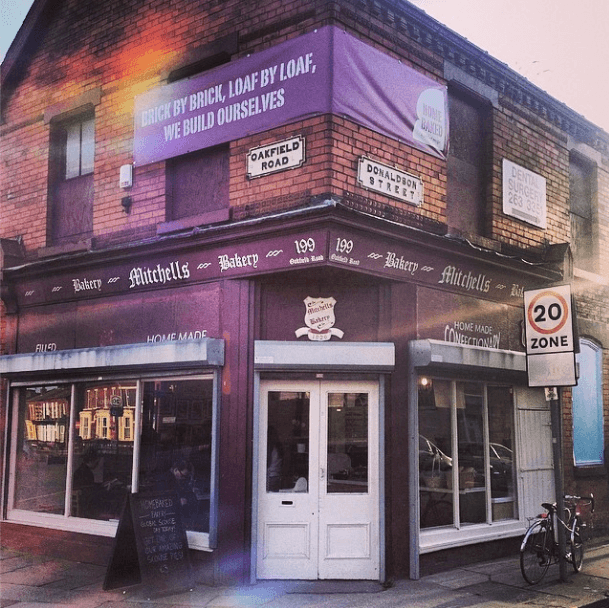 Most people would have you believe that Anfield is nothing but the home to a ground where a football is kicked back and forth – how wrong. It would seem as if the spirit of Shankly has overflowed from the arena to the streets where a dedicated few are at the forefront of a renaissance. Metal shutters over shops, abandoned factories and derelict buildings are a sight all too common, especially in North Liverpool areas. It isn’t the information regarding this that is important, it is what you do with it. If you’re used to cold pies and warm beer, you’ve obviously never ventured down here. Welcome to HomebakedAnfield.

Homebaked Anfield is a community run, cooperative bakery that opened its doors in late October last year. It was only right that they carry on the tradition of baking as the building itself has been a bakery for over a century. Their predecessors would be extremely happy with the loaves, pies, sandwiches and cakes that are cooked fresh on a daily basis. The shop is run and managed by a dedicated team of staff and volunteers, the reward of seeing your local community prosper is for many far greater than any monetary reward. One of our most favourite moments whilst at Homebaked Anfield was seeing a group of people huddled by the till, some ordering coffees, some sandwiches, some chin-wagging. It was virtually impossible to distinguish between employee and customer and something tells us the barriers breaking down was intentional. 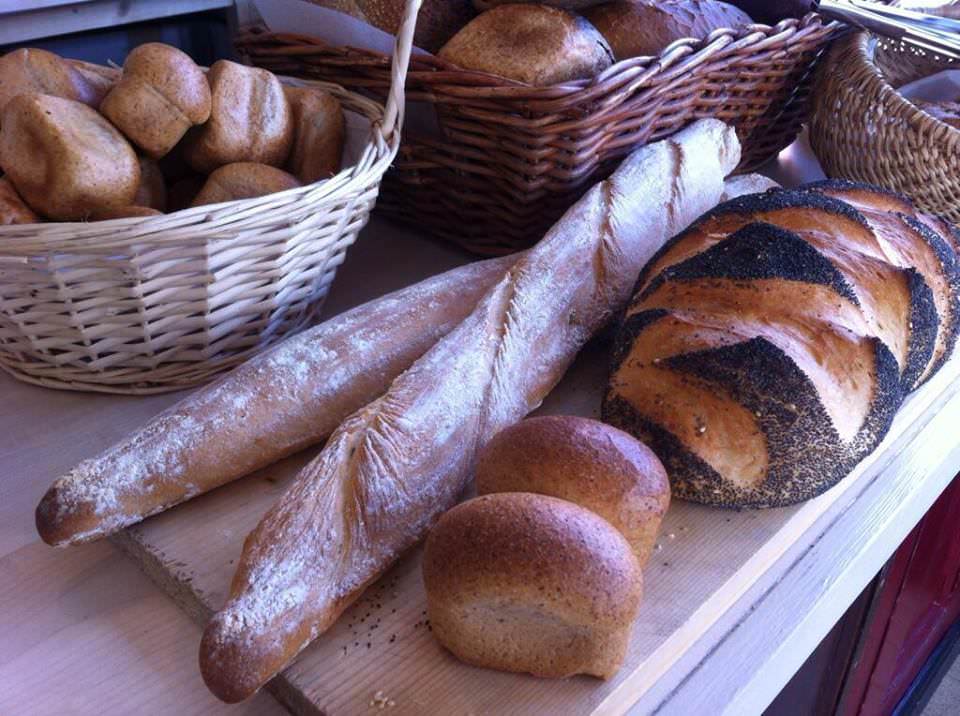 It would have been unlawful of ourselves not to try one of their famous pies and as it was Global Scouse Day, scouse pies were the easiest decision we’ve made to date. The pie arrived in its piping hot and flaky pastry glory with a pot of brown sauce to the side. Chunks of tender beef were sliced with the easiest pressure from the fork and the gravy was so good we requested it should be on the menu as a drink. The shape of the pie was something to marvel at, it was brilliant enough to let us know whoever made it had pie making in their DNA, but not perfect enough to make us think it was machine made and manufactured. The most notable ingredient in this pie was love and like the cracks in the sculptured statue of Hermaphroditus, it was a poetic reminder that it was handmade and heartfelt. 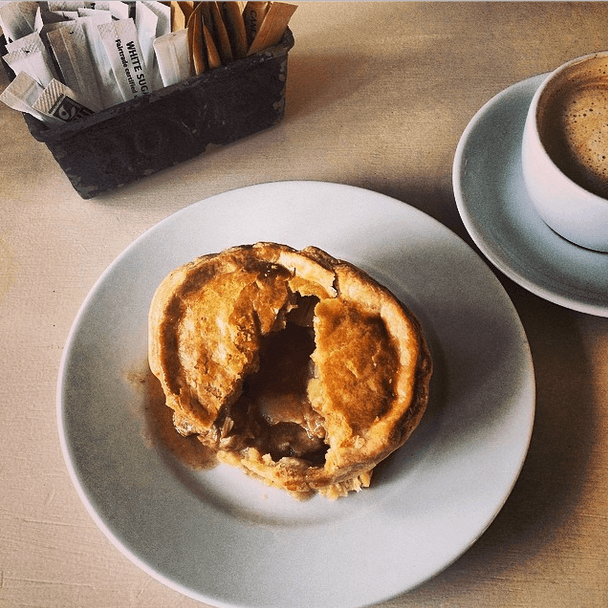 In a way, Homebaked Anfield is a hedonistic and peaceful protest. It is a reminder that the people who live in the area day in, day out know best what’s best for them. For us, Homebaked Anfield is a reminder to slow down – the baking version of stopping and smelling the flowers. You can be oblivious to what is nestled around the corner if you aren’t actively seeking. Brick by brick, loaf by loaf, Homebaked Anfield built themselves and we are confident that they will continue from strength to strength. Like them on Facebook /HomebakedAnfield, follow them on Twitter @HomebakedA.

Independent Liverpool cardholders will be pleased to know you can get a free tea or coffee when you buy a pie or a sandwich and a cake (excluding match days). They will also be offering bakery workshops to which you can get discount whilst you get knee deep in flour.