One of the most beautiful courtyards in all of Liverpool, The Bluecoat, is also home to quite a ravishing little bookshop.

This year Kernaghan Books celebrated three decades of books as business and, whilst they’ve thought about changing the name 300 times, they’ve stayed with the Irish family name for their store. It’s owned by Bryan and his wife Alwyn and their love affair with books began at a young age, and that love of the synchronicity of books coming in and matching them with the old and new streams of book lovers coming into the shop is the reason they get out of bed in the morning. Much more than that, it’s also the main reason they’d never want to do anything else. 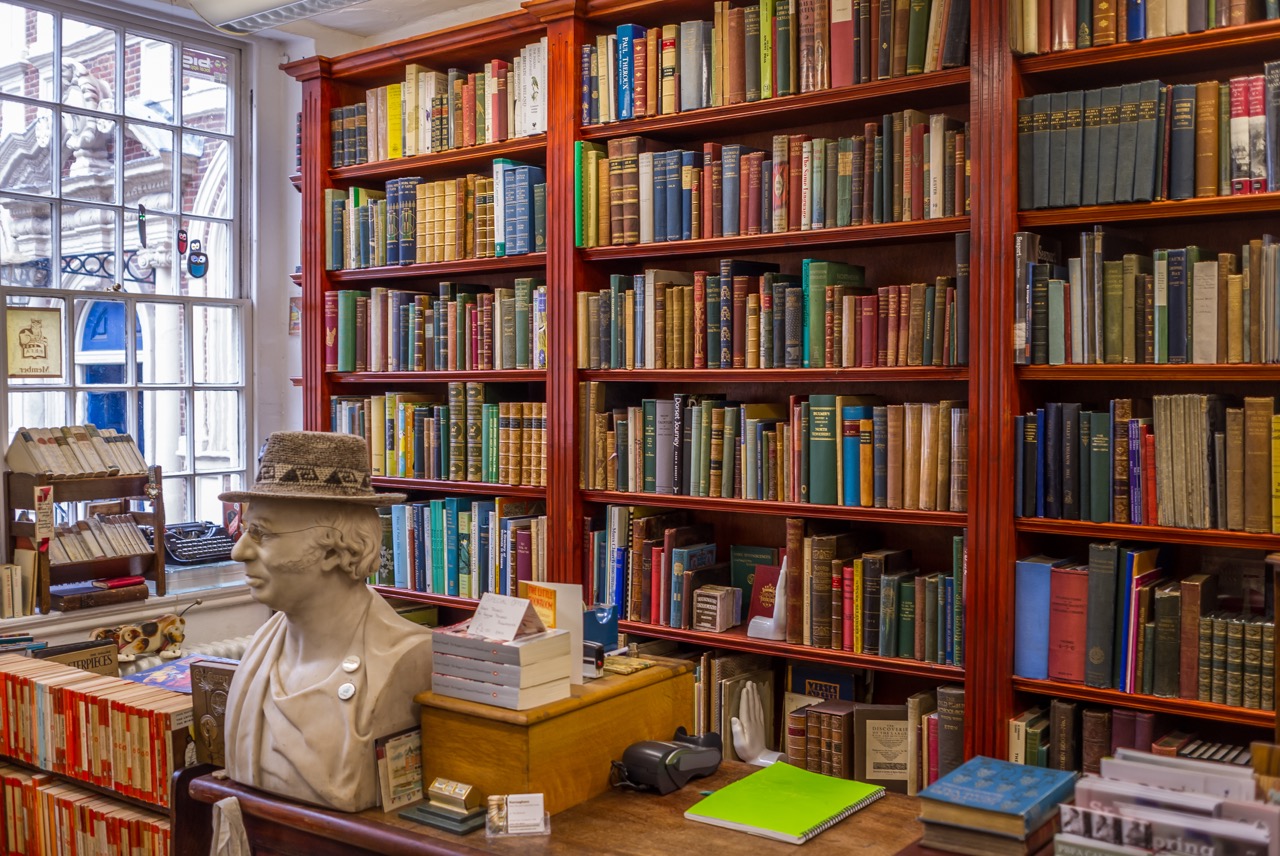 Bryan is a charming and witty man with a portfolio of stories that will leave you feeling like you have never lived. He had a gap year job with an Antiquarian Bookseller in Ireland in the early 1970s when Irish poetry was very vibrant. It was fun he says and smiles, but he wasn’t hooked. A fairly itinerant period followed when he and his wife Alwyn had 6 homes in as many years followed by 6 years living in the Himalayas. They left the ‘hills’ for Merseyside and haven’t looked back since.

The shop itself is immaculate and a bookworms dream. The cascading piles of books look like the backdrop to an Educating Rita play or the mysterious door that leads to a secret passage out of a Scooby Doo scene. When you walk into the shop you can expect a traditional old bookshop feel. You get quirky books from the 21st century as well as early Penguins or classics from 16th to 19th century. Children’s annuals of yesteryear and twentieth century artists. Think old cloth, gilt leather and vintage classics. A sharing of bibliophile stories and info. Some great bargains, fountains of knowledge and quirky trinkets nestled into spaces between books. There are also piles of original prints too, from hand-coloured Victoriana to 50s adverts. For local history boffins, this is the place to go as there are whole shelves dedicated to the history of Liverpool that goes back as far as 1750. 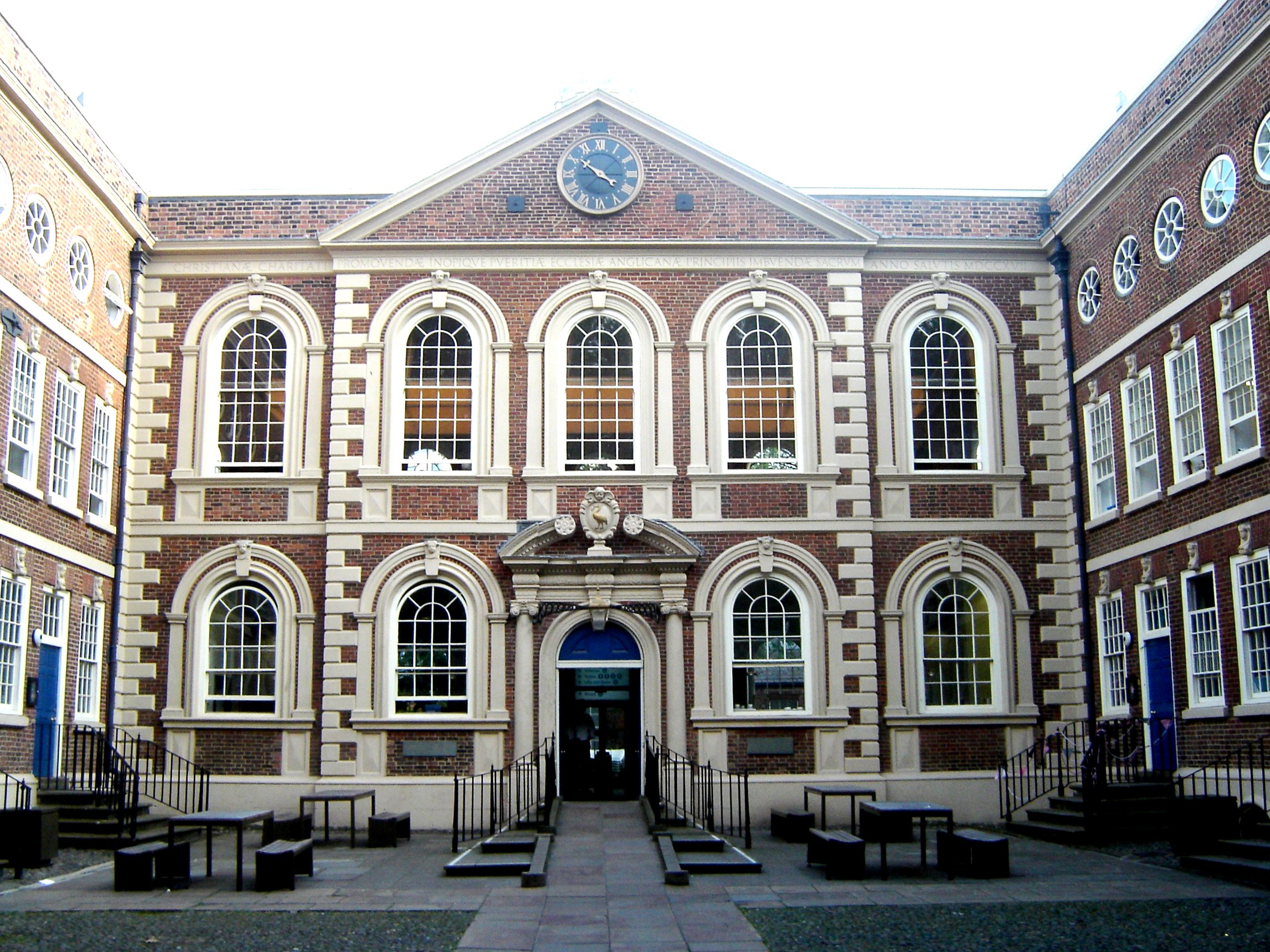 Yes it may be impressive that you can log in to your Amazon account and, based on your previous searches, get suggestions of books you might like. But where is the sense of adventure in that? Where is the joy of the serendipity of finding a book you never knew existed but always needed? Surely trawling, browsing and manoeuvring your way through over fifteen thousand books to stumble upon an unassuming but gripping page-turner is what it is all about? In a world so dominated by technology it’s the aesthetic and sensory stuff, especially with older books, which is increasingly important.

The feel, look, smell and even that soothing sound of the page flicking which electronics just can’t do. Production values and qualities of design, typeface, layout, paper and binding are attracting a new enthusiastic following among a generation which grew up with little experience of these joys. Millions of titles from most of the twentieth century will remain off digital for a very long time, many for ever. Many of us still prefer a book in our hands which doesn’t need recharging, which will last a lifetime, which can be given away with thought and care. 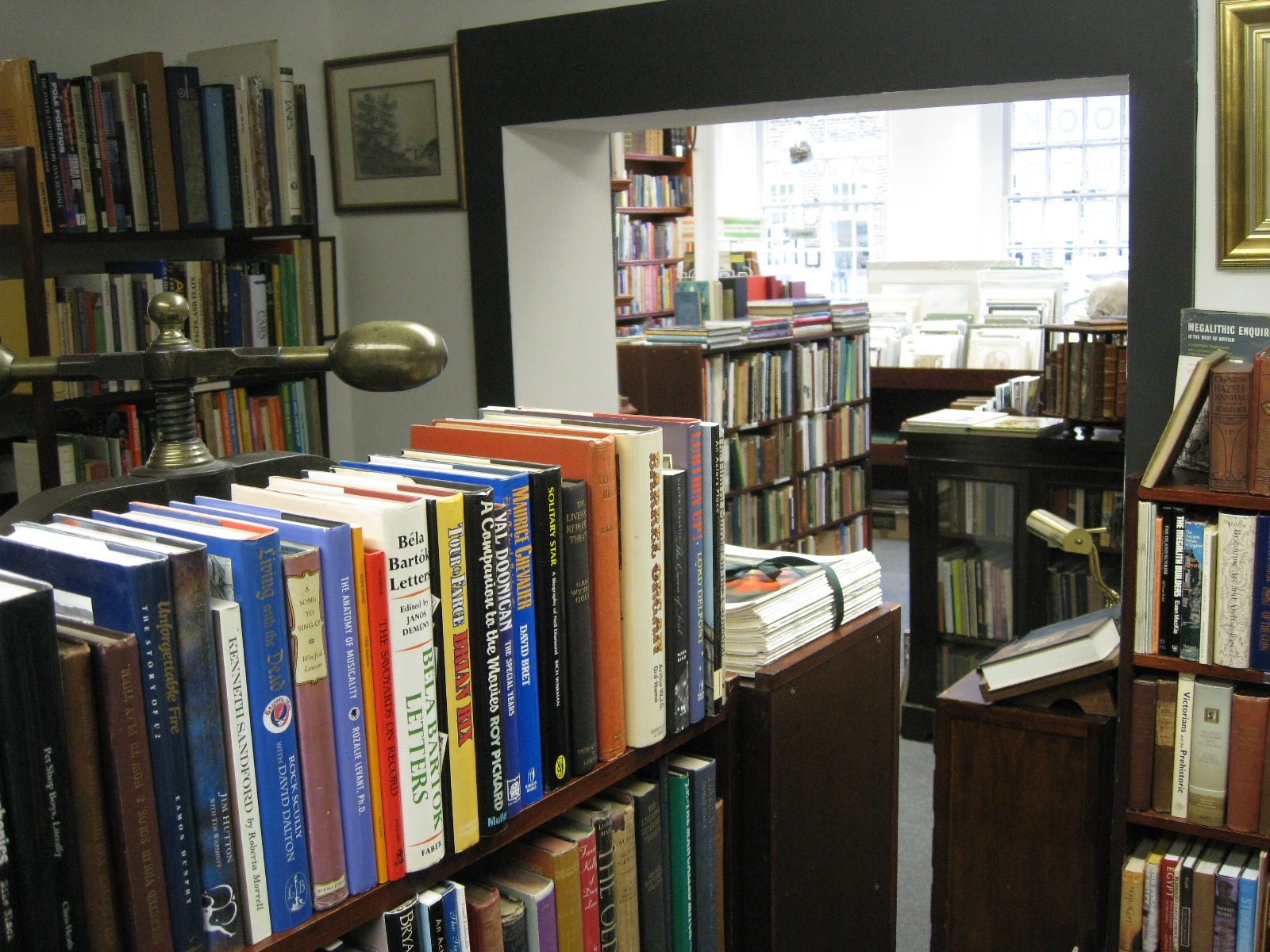 Regulars know that the Kernaghan’s are bringing in ‘fresh’ supplies all the time. Tomorrow may be the day that 250 titles on typography, tai-chi or tasting menus are coming in. So a regular visit is recommended to have your senses engaged and recharged. Who would have known that over the years of collecting books, the most interesting story they have accumulated would be their very own. Grab your next page turner from here.