The word independent itself sparks off debates between scholars and labourers alike; it is one of those words we all hold a personal definition of.

What we can all agree on however, is that when one thinks of the word independent, some places instantly come to mind as embody that spirit so profoundly. For us, some of you and many award panelists out there, Delifonseca is one of them. New York may have Katz Delicatessen and that’s all very well but Liverpool has Delifonseca and we all know who won that one. 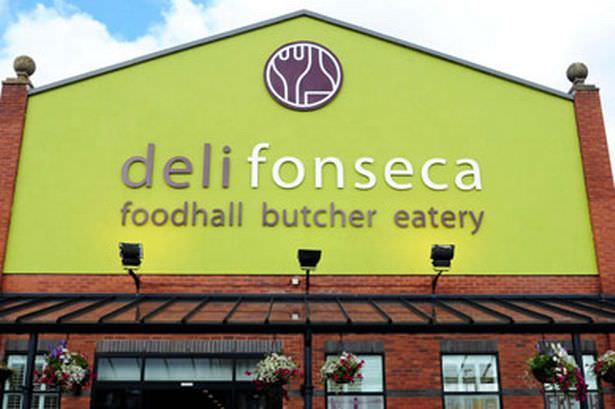 Based on Brunswick Quay, Delifonseca is quite simply a foodie haven. Back in the bad old days, us foodies had to search high and low and travel vast distances in sometimes turbulent weather to gather such an array of goodies, but Delifonseca have collated all these products together so we can spend less time searching and more time eating. There is a sense of adventure kind of like entering a library with Delifonseca as each piece unveils a story behind it. It is one of those places you have no idea what you will end up going home with in your basket, but you can guarantee it will be more than you budgeted for.  Each product unveils a story… 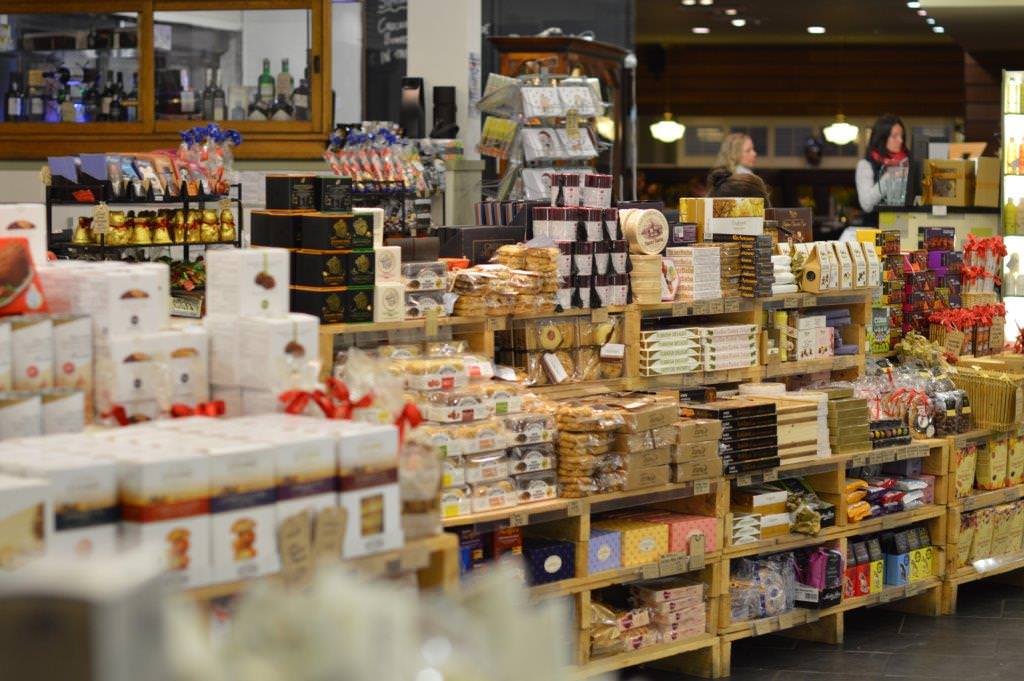 The food itself stocked in Delifonseca is only of the highest quality; go yourself and  you’ll be quite surprised at the amount of local produce they source. Little mementos that remind us how talented the people of Liverpool are. Not just content on being a deli, Delifonseca realised some people can’t wait long enough to go home to taste the produce themselves so they opened a restaurant inside the building in which they cook the fresh produce in an variety of tasty meals, Delifonseca certainly but the deli in delicious. 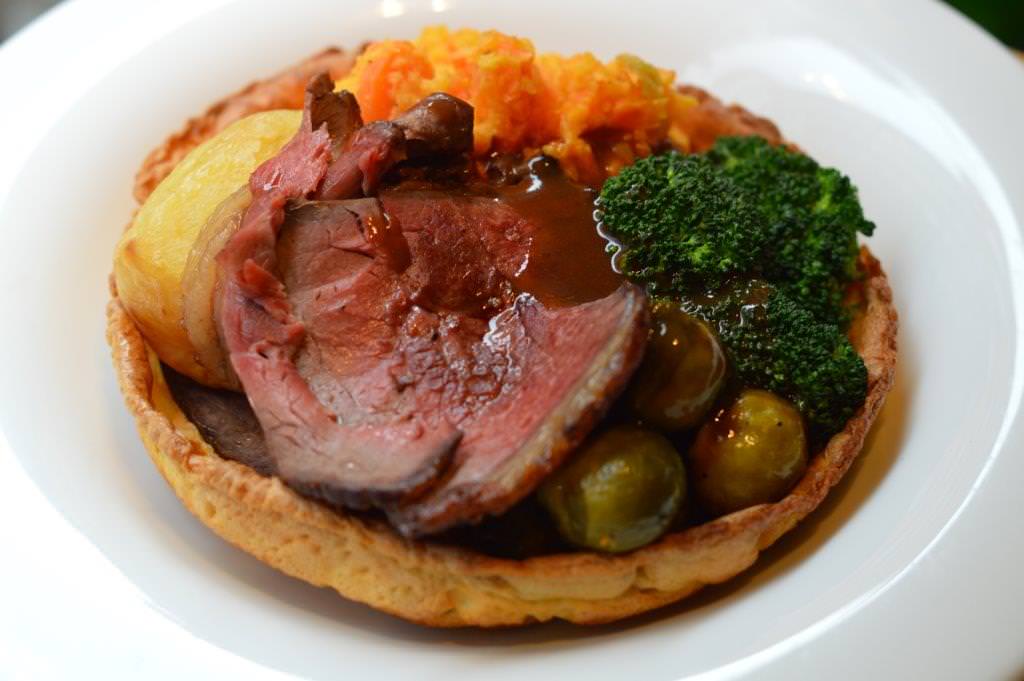 If you like to whip up meals up from scratch but you’re all out of it, make sure you pay Delifonseca a visit. Make sure to follow Delifonseca on twitter @delifonsecadock to keep in touch with all their latest stocking and menus. Independent Liverpool cardholders will be happy to hear that they can benefit from 15% off weekday breakfasts at the restaurant and 10% off purchases at the deli counter at the Brunswick Quay Delifonseca.

We hope you enjoyed the profile,