Amalia, located on Campbell Street, is actually named after the owner Miguel’s grandmother who he always shared a special bond with.

Miguel and his best friend decided to open up their own dream restaurant in October 2012 after working in many restaurants. To the people of Liverpool Amalia stands for authentic and delicious Italian food that is far removed from the British interpretation we have found ourselves becoming used to over the years. It is as if the only criteria needed to classify oneself as an Italian restaurant is chequered table covers, a waiter who did Italian at GCSE and can kind of do the accent as well as a force feeding of the Italian tri-colour which is hard to digest. This is why it was refreshing for us to wander the streets of Liverpool with the cool wintery breeze down our necks wishing we’d have not been too quick to dismiss our respective mothers claims of taking a scarf. 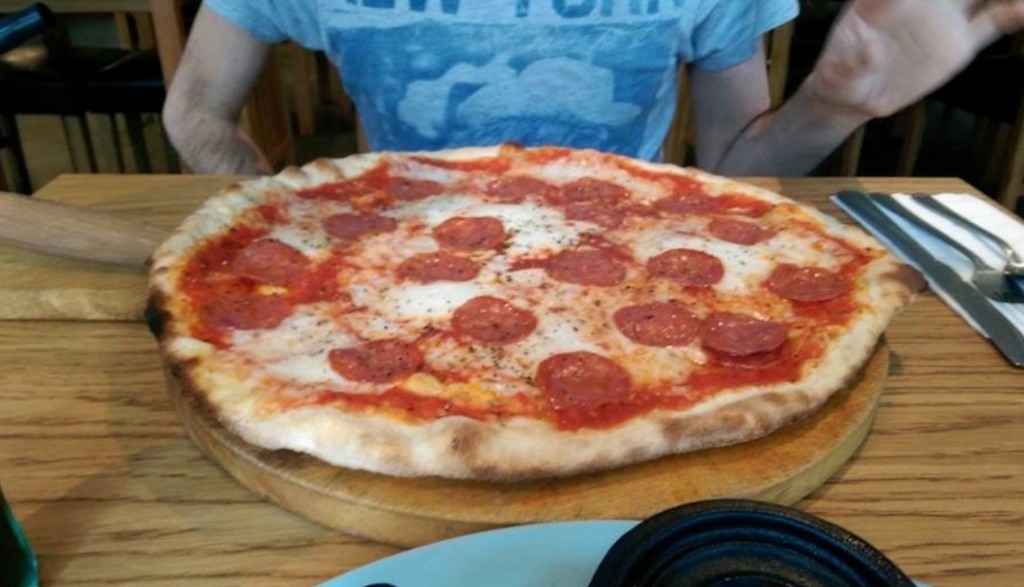 The interior in Amalia is simple, and in no way is that a bad thing. The beautiful quality of the mahogany wood is allowed to shine elegantly under the lights as there is no Italian flag covering it. One clear vase lays in the middle with a few red roses, whether it’s on purpose or not, Amalia is a romantic setting. The light green pollsters in the middle of the room give the restaurant a certain Coliseum-chic but without being gimmicky, Amalia have not over done the Italian theme for the interior, they’d rather the food let you feel like you are in Italy rather than the decor. Mrs Amalia would have definitely be pleased.

Upon scanning the menu, all the classics were present, such as meatballs ‘ just like a Mama used to make’, but with a few contemporary twists on the norm that caught our eye. For starters, we decided to go for the foccatta al promodoro, a nightmare to pronounce but a delight to eat. It was a delicately thin and crisp base covered in sweet tomatoes, garlic and herbs that had been cooked in a wood burning oven. For the main, we decided to go for the salami arrabiatta, a spicy coating sauce that almost hugged the fresh pasta with a kick of chilli alongside the cured salami to satisfy all aspects of your taste buds. Pizza is famously Italian so it would have been some sort of crime not to try it (our excuse for more food). Our attention was startled by the ‘Americana’ a thin crust pizza with sweet tomato sauce, pepperoni, mozzarella and wait for it, French fries or Italian fries rather. For some, this is two worlds that shouldn’t collide but for many of us, it is a world that collides far too often, usually in a takeaway at 3am on a Saturday. Despite initial horror to the eyes of the average pizza lover, the stomach will certainly be left satisfied. 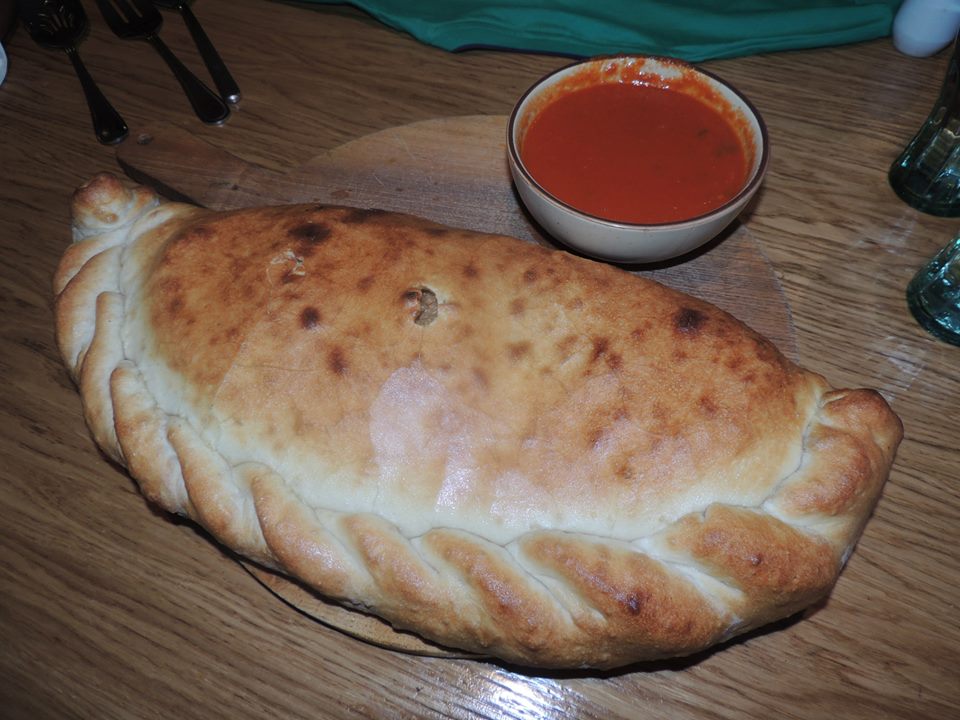 If all this doesn’t entice you enough, how does 20% off food all week (excluding December) for Independent Liverpool card holders sound? If you fancy yourself as a bit of an Adam Richman, Amalia also cater for those who see food as a challenge rather than a means of energy. They’re almost famous for their calzone challenge which is a folded pizza full of various meats, vegetables, sauces and cheeses. Beating this calzone will get you a free t-shirt, instant legendary status in Liverpool folklore and probably a few tagged photos on Facebook you can be proud of.