We Need To Talk About The Brunch At Lucha Libre

Once upon a time all civilisation knew breakfast was followed suitably by lunch until some genius, tanked up on their fourth Mimosa, found a gap that enabled it to be socially acceptable to eat another meal and drink in the daytime. We salute you, whoever you are. Liverpool isn’t short of haunts to catch a late, late breakfast. In fact, some places you’ll be queuing up to the next street just to drown everything you own in a silky Hollandaise sauce. Amid the brunch offerings there are a few mavericks testing the boundaries of what we’ve come to know. That brings us quite nicely to Lucha Libre whose brunch menu is a reminder that no matter how big the night before, there’s a place with food and a hair of the dog that’ll repent you of all your sins and ailments, if only for the short-term. 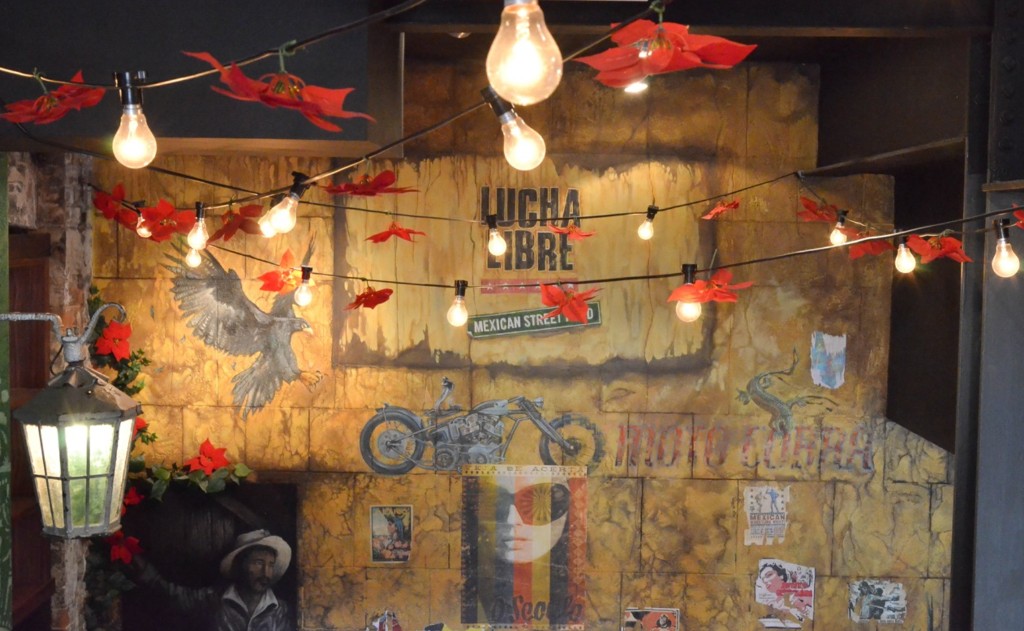 Lucha is the people’s champ. It’s a beloved Liverpool restaurant cemented well within the independent foodie scene for their take on authentic Mexican street food. Not Tex-Mex, this is what the locals eat. Many evenings have been spent inside Lucha Libre, tucking into their soft shell tacos (especially the fried chicken ones), burritos and more but recently they launched a brunch menu that is in serious contention for the best in the city. Their tongue in cheek take on the McMuffin is not only bold, it’s delicious. They’ve given it a big injection of Mexican flair and a heap of pork pibil and created something spicy, oozy and cheesy. All the best things ending in Y. In the name of market research we took time out of our busy schedule to taste test a good majority of the menu. There wasn’t even a mattress in the restaurant to nap on afterwards. The things we do for you.

Take a soft muffin, a perfectly fried egg and a pile of spicy pork pibil satured in gooey oozy cheese and spicy jalapeños and chances are we’ll want to marry you after a bite. 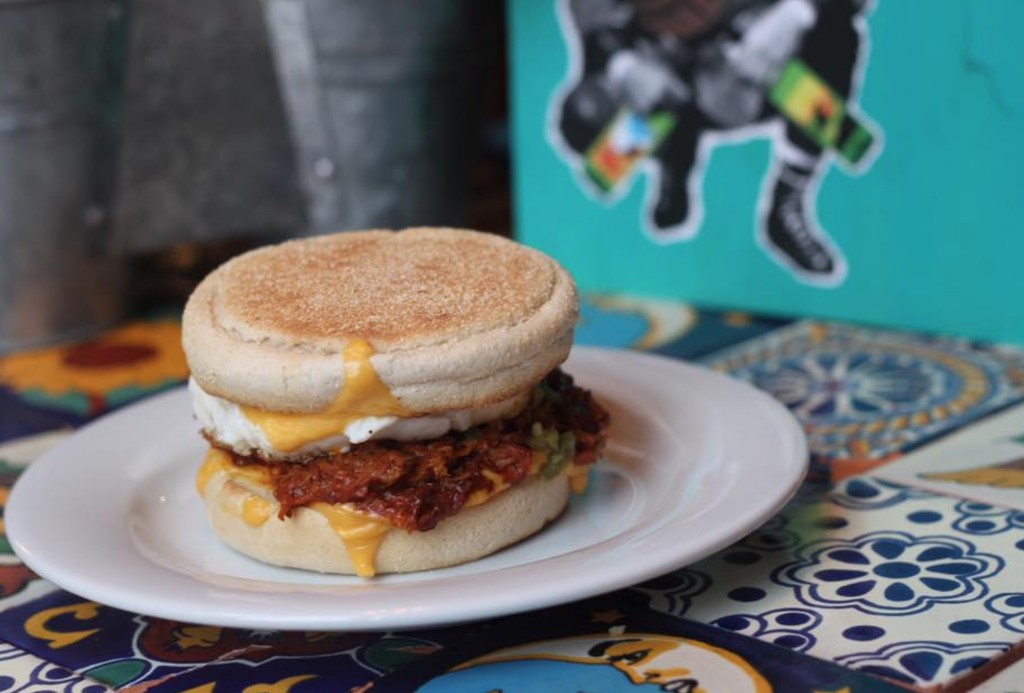 There’s something so satisfying about something that comes in a skillet and this is no disappointment. The breakfast of champions with eggs brighter than our future. 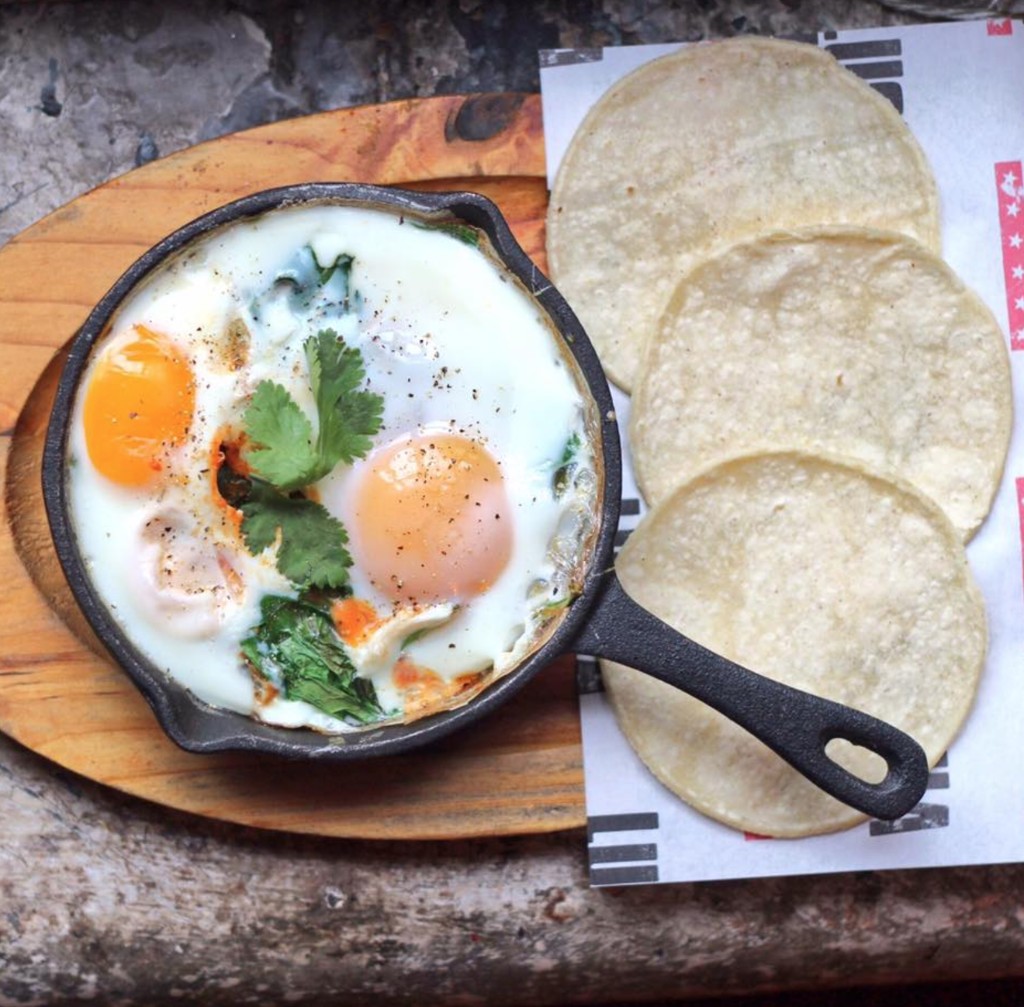 You either like burritos or you’re wrong. There’s nothing in this world that doesn’t taste better in a tortilla wrap. This breakfast burrito is full of scrambled egg, chorizo and potato hash, frijoles, cheese and more. 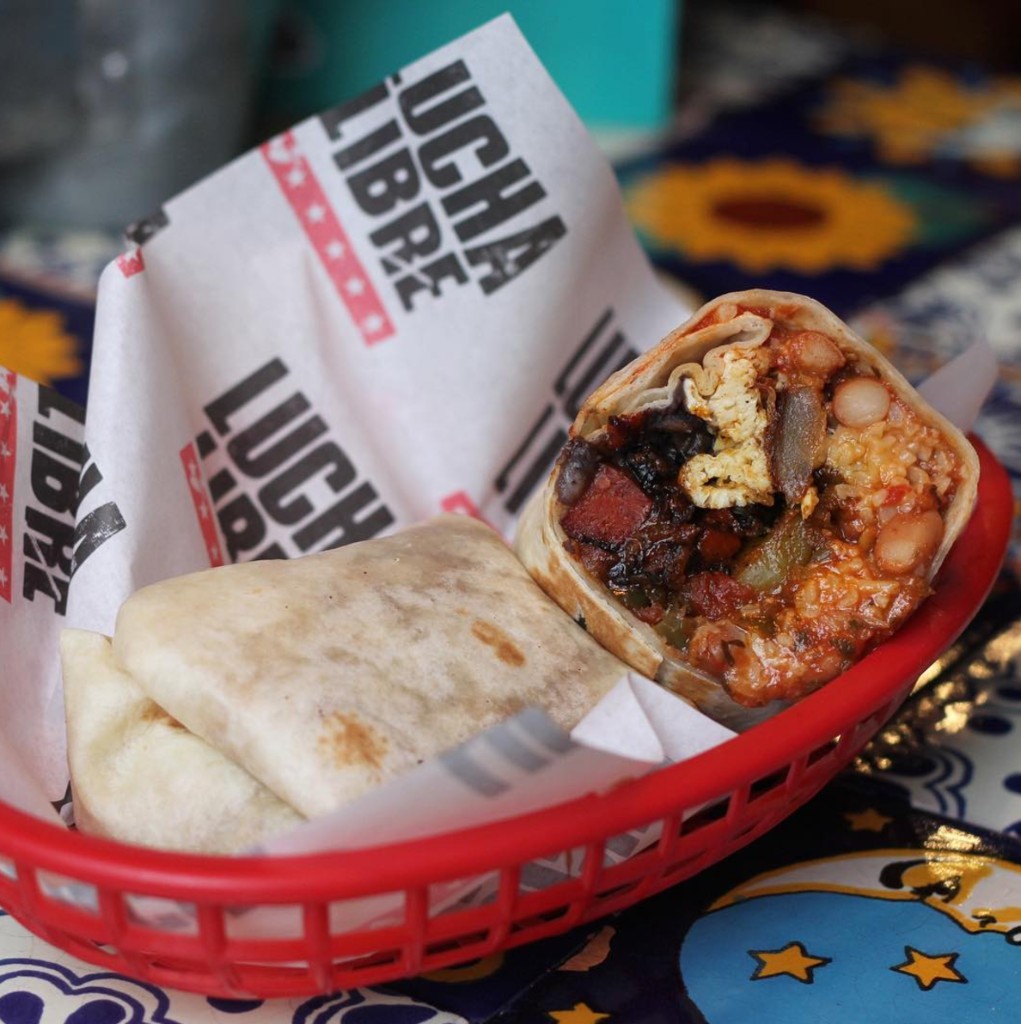 Made with El jimador blanco, cointreau, lemon juice & marmalade with an orange salt rim. Deliciously designed to make the remainder of your day extremely interesting. 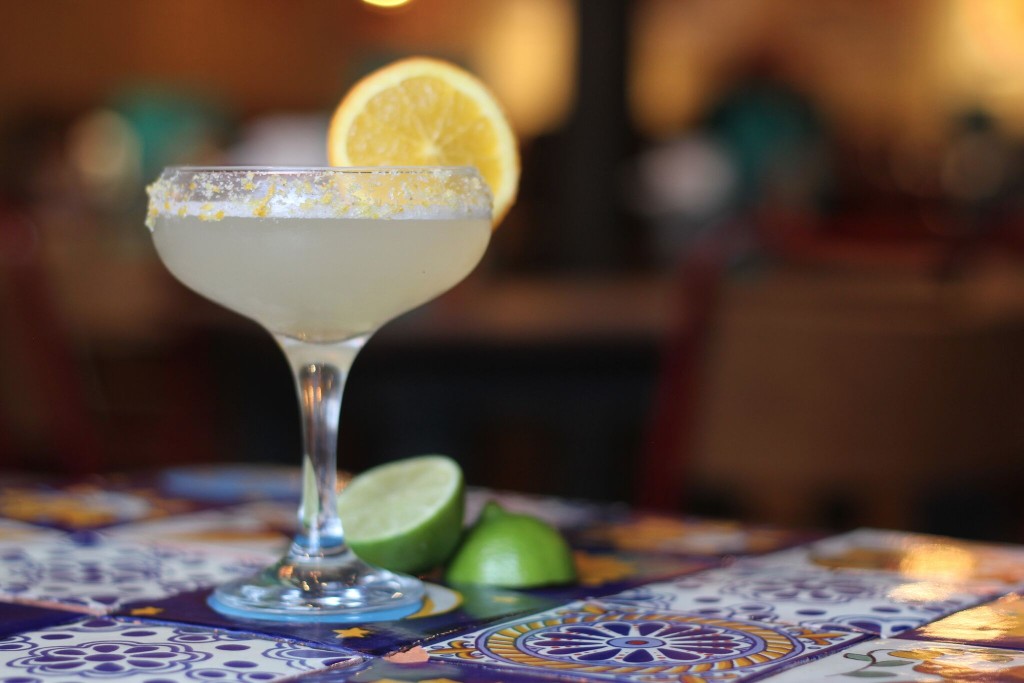 When the waitress wasn’t looking we took a swig of that silky chocolate sauce straight out of the cup and we swear to God, even if she was looking, we’d do it again. 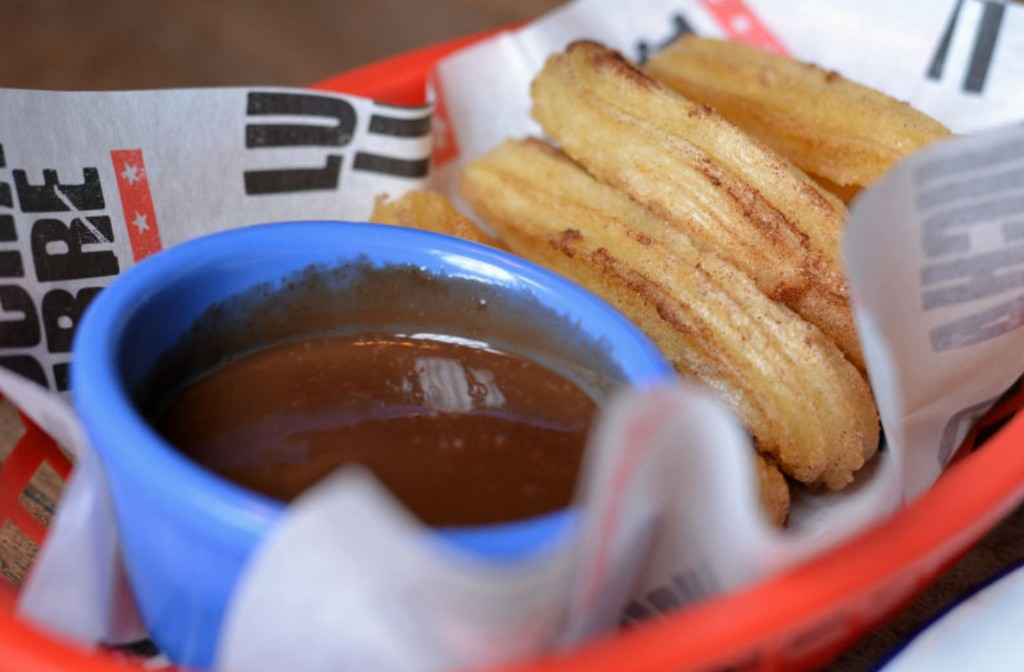 A sight many of the world would recognise but infinitely better than its competitor. Why can’t every day start with one of these? 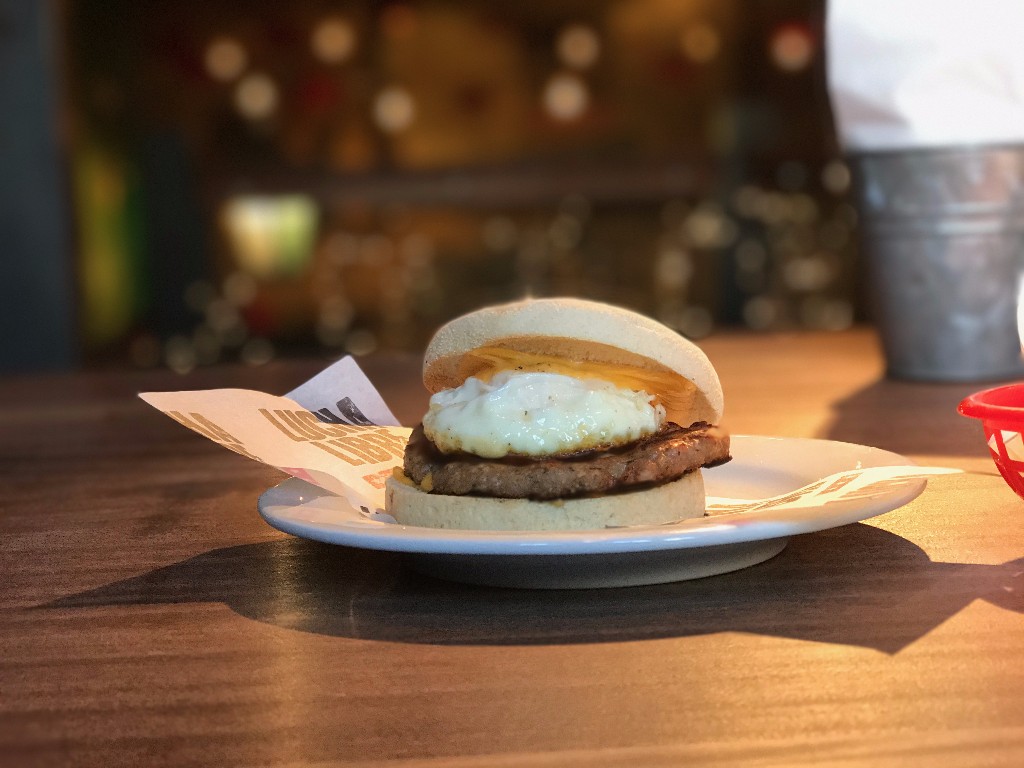 As well as intensely good to eat, Lucha also specialise in an array of healthy smoothies to get your day off to a great start. 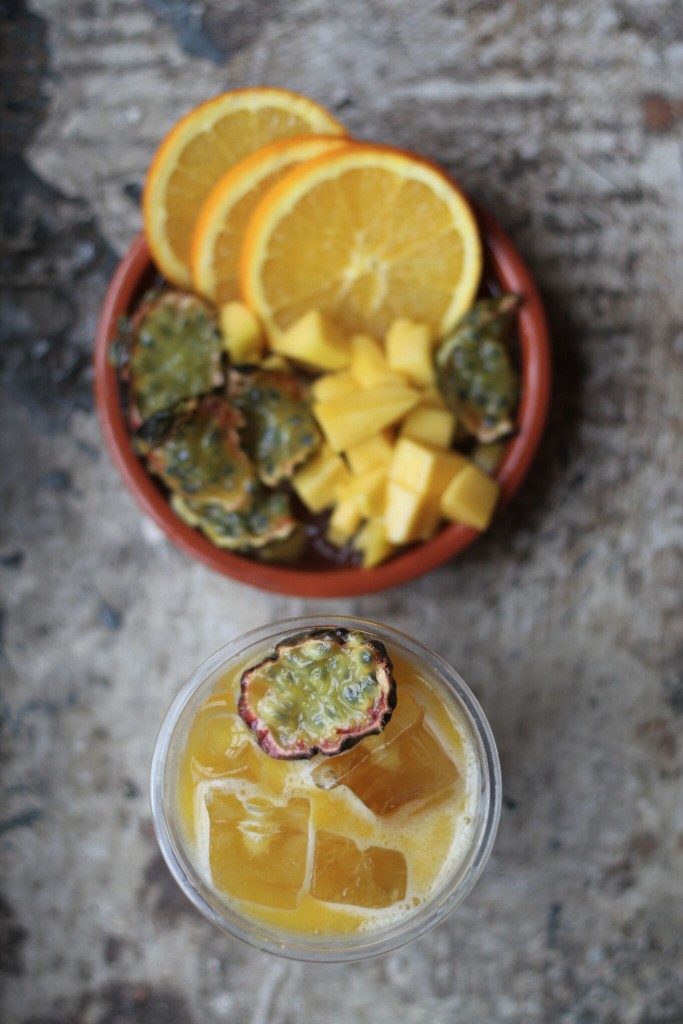 Eggs Benedict – classic brunch food, right? Looks the same as every other one right? You couldn’t be more wrong. This one has a sticky glazed piece of belly pork under the eggs and it’s good we’ve just salivated. 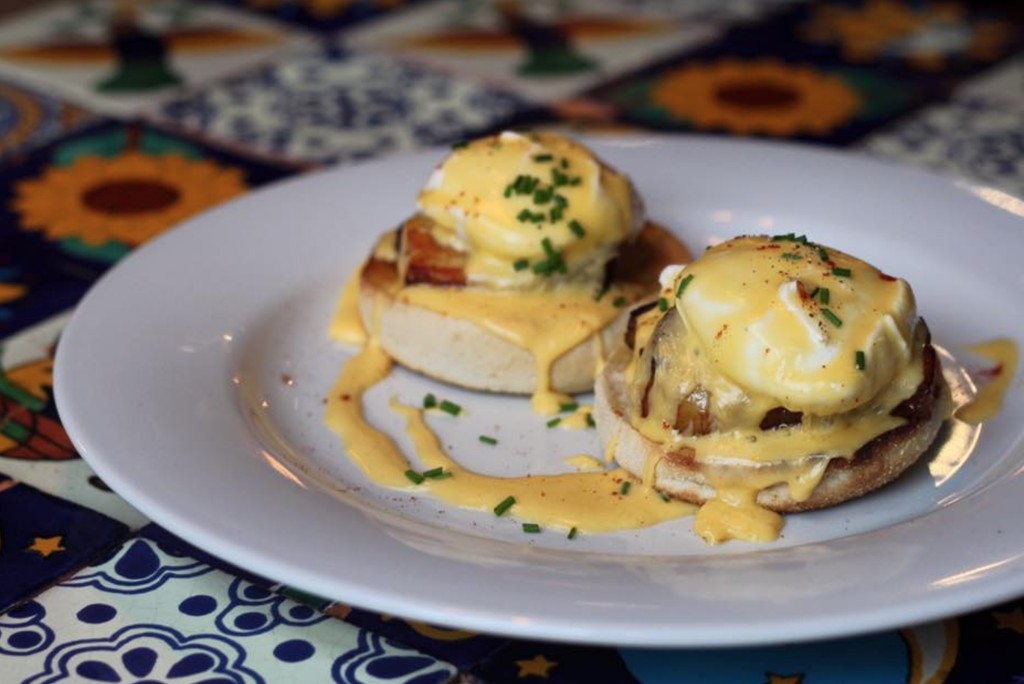 Look at it. Just look. This Full Mexican is quite beautiful and we thoroughly appreciate the person who put jalapeños in the scrambled egg. That maple bacon, too. The stuff of dreams. For more info and to check out the full menu, click here.