The Independent Rise Of West Derby

by Independent Liverpool Published: 15th May 2017

The independent renaissance of Liverpool has been present all over the city.

Mentioned in the Domesday Book, West Derby achieved significance far earlier than Liverpool itself. The name West Derby comes from an Old Norse word meaning “place of the wild beasts” or “wild deer park” and refers to the deer park (now Croxteth Park) established there by King Edward the Confessor. West Derby became the main administrative area in today’s Liverpool for the Norman Conquests and was the largest area within the West Derby Hundred which covered most of south west Lancashire. In the last few years, all the focus and excitement has been on the city centre but the ‘burbs are changing. Anfield, Walton, Allerton Road and now West Derby are becoming wonderful hives of local communities coming together to eat, drink and love their area they’re from. Here’s the story of the rise of West Derby. 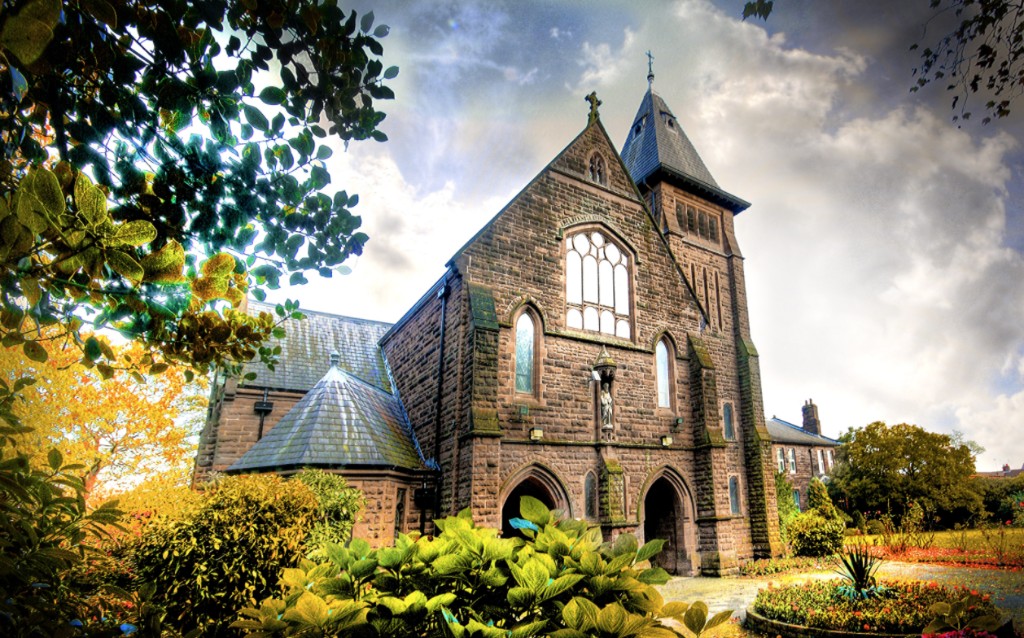 Situated in the heart of West Derby Village and selling a range of original art, prints, gifts and cards by local independent artisans, Liverpool Gift Gallery opened its doors just five weeks before Christmas. Featuring the work of more than thirty Merseyside artists, makers and designers, the gift gallery has proved a welcome addition to the independent businesses in the Village. Georgie, owner of Liverpool Gift Gallery, spoke warmly of the artists and makers who have allowed her to sell their work, “Their faith in me has meant that I have been able to bring high quality, affordable artworks and products to a lovely part of the city on the edge of Croxteth Country Park. I live in West Derby and felt the absence of somewhere local where I could go to browse and buy exactly the sort of beautiful cards, gifts and artwork that I now sell. I feel very privileged that Liverpool Gift Gallery is contributing to the vibrant life of the local community and beyond.” 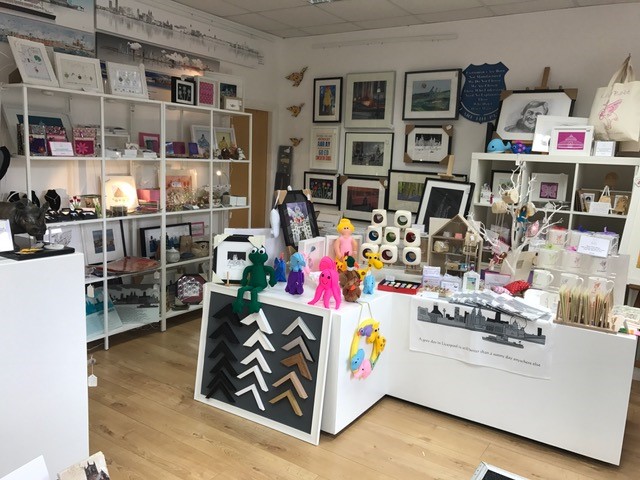 As well as local art, foodies of West Derby and beyond will be over the moon to hear about the tapas style restaurant that opened in West Derby this last month. Not far from its sister restaurant, Almond, 51 Mill Lane’s namesake comes from the address. Inside you’ll find a fully equipped bar with spirits, cocktails and more and outside you’ll find a beautiful garden area – perfect to dine al fresco. With the summer months ahead (albeit we do live in Britain) there’ll be opportunities aplenty to dine in the sunshine. Liverpool’s got big love for small plates and if tastes half as good as Almond, we’re all on to a winner. It’s a neighbourhood restaurant that any neighbourhood would be proud to have. The menu is influenced by worldwide cuisines with a whole host of meat, fish and vegetable courses. From sticky Asian chicken thighs to Korean cauliflower and tempura crabs – this is the restaurant your tastebuds have dreamed of. Also, they’re doing pizzettes. They’re worth travelling just for that. 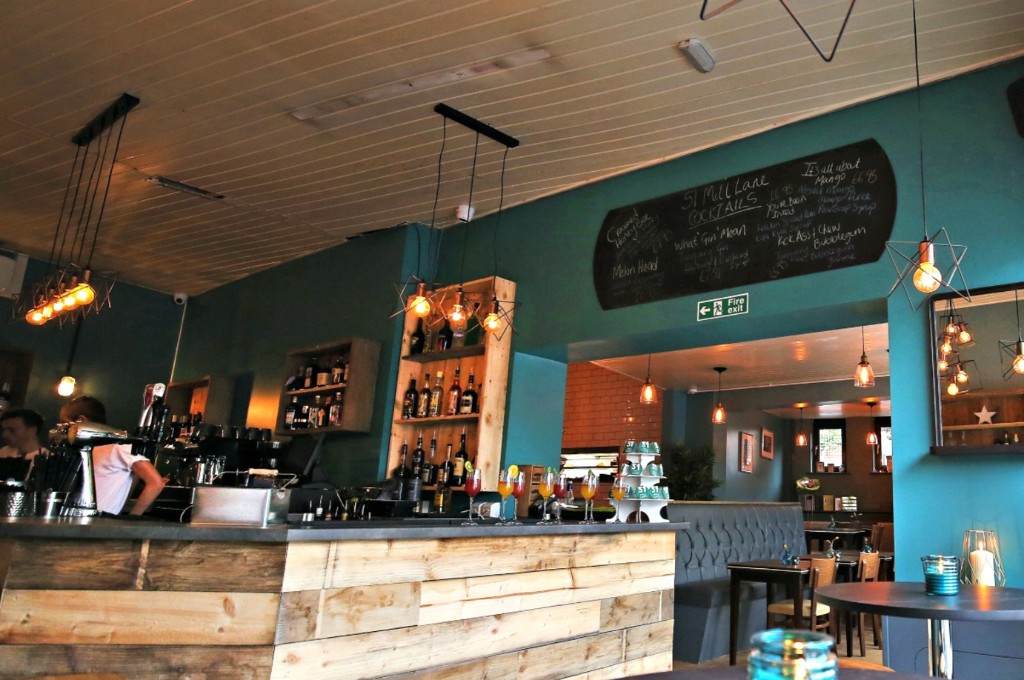 All sounds pretty good so far, eh? The good news doesn’t end there as work is on-going in the old co-op site to transform it into a nursery. A vital accompaniment to the area and for local families. That’s not all, rumours are circulating the West Derby Garage has been sold to become a wine bar and bistro which will be open in the next couple of months. It’s so great to see all the new places opening in West Derby at the moment and how the entrepreneurial spirit and rise of independents doesn’t just come with an L1 postcode. West Derby Village is also buzzing with coffee shops such as Amo Coffee Shop, dog groomers called The Dogs Business, Mexican restaurants called Mexican Village and more. There’s also a monthly craft fair that’s free to entry held on the last Saturday of every month, check it out here. 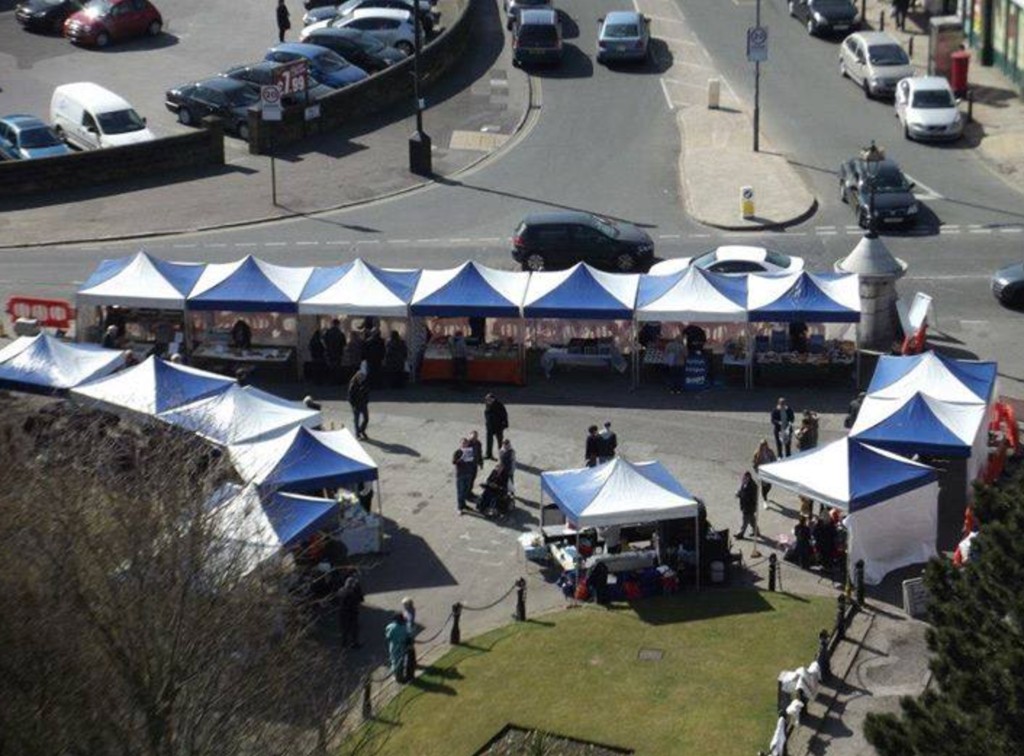 Hopefully this will be the start of many other businesses, we wish them all huge success. Please do support them.