by Independent Liverpool Published: 14th May 2017

Say hello to Down The Hatch, your new favourite place.

Bold Street is known for food, Seel Street is known for bars and Duke Street is known for both. As well as food and drink, it has also come known to the arts thanks to a certain Banksy rat and the Chinese community for turning an empty building into something beautiful. One building along the strip however, has seen turbulent times. Once originally a fine dining and gin offering known as Cedar Food & Drink, then turned gin hideout with the namesake Gin & Fable with both businesses sadly not lasting has now evolved into something completely different.

Down The Hatch – Liverpool’s dirty veggie junk food bunker is where meat eaters and zealous veggies collide for the love of deep fried goodness. Started by friends Jay and Conrad, they originally wanted the place to be a cocktail bar but after going veggie they realised there wasn’t anywhere to have non-healthy veggie food and they decided to combine the ideas. Proper home cooked food but with a junk food twist – there’s nowhere like it in the city. A place where cutlery has no home, a place to eat like no one’s watching and a place you’ll probably need a nap after visiting. Yes, there’s indeed corners of double-sided menus with similar food but this whole establishment is dedicated to the wonders of veggie junk food and we went to sample their entire menu, here’s eight dishes you need to try: 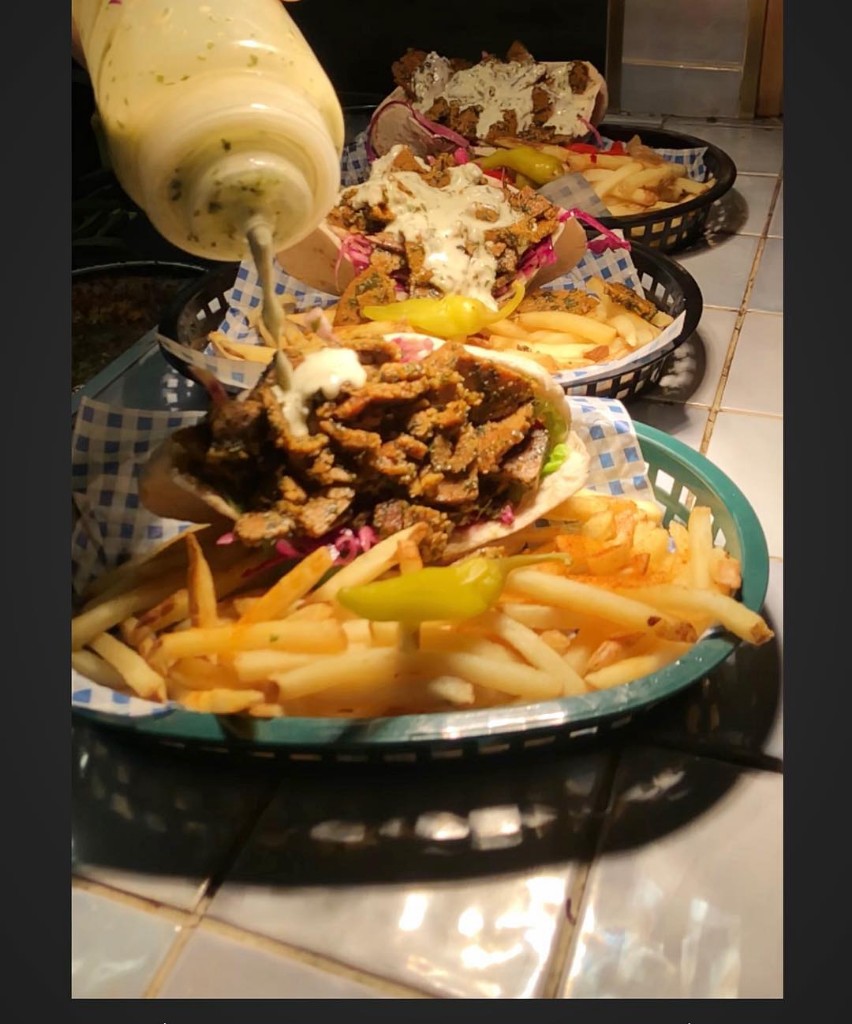 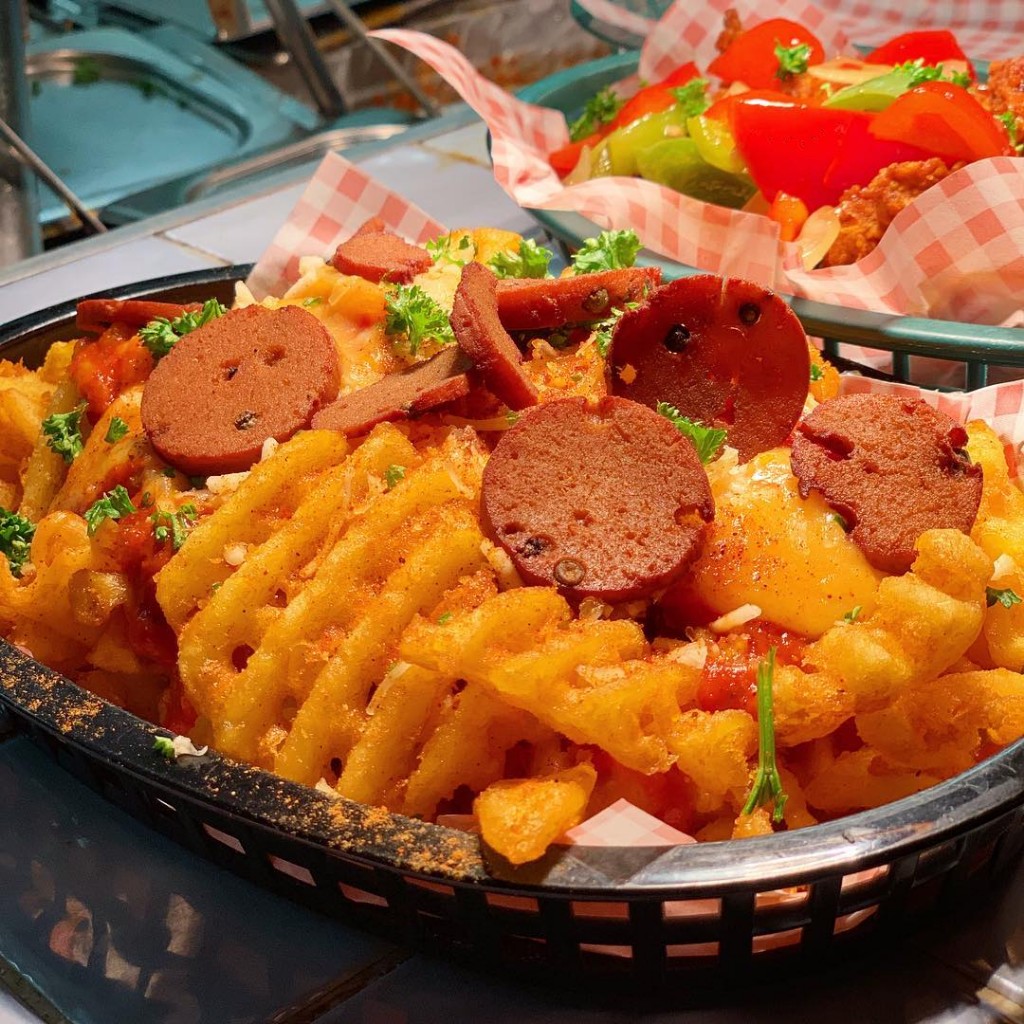 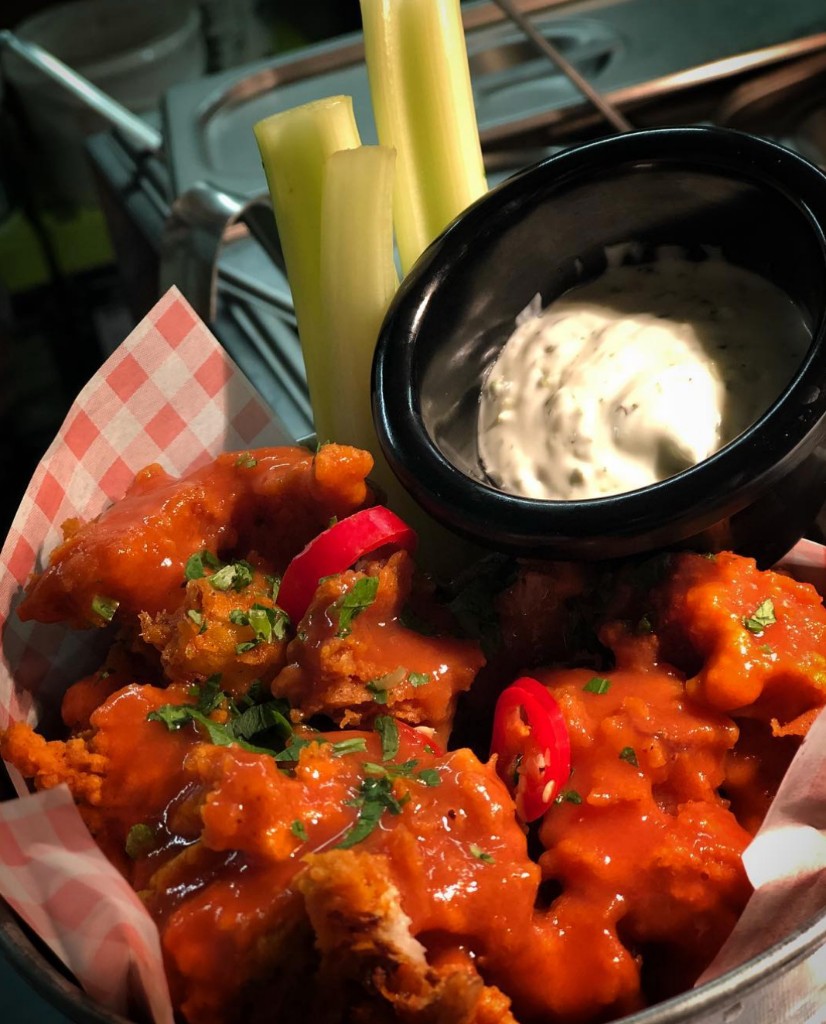 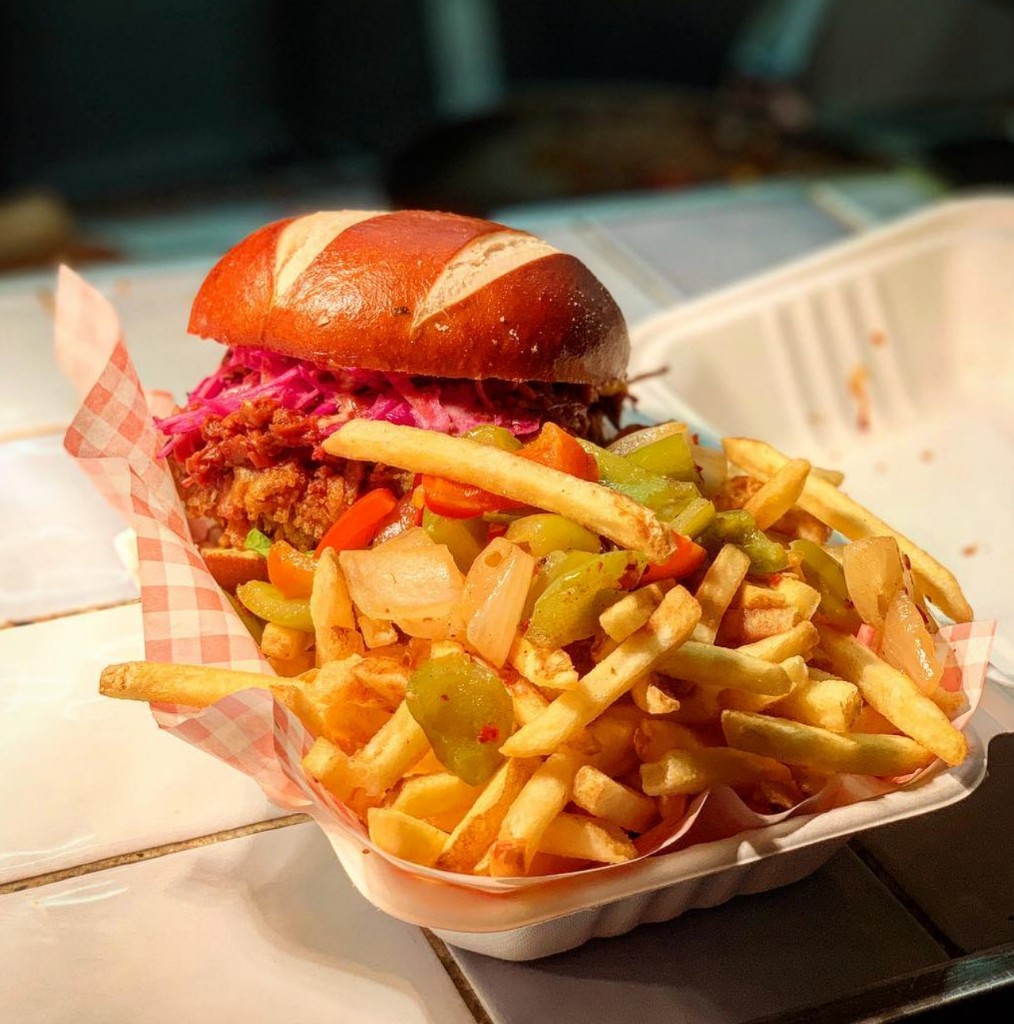 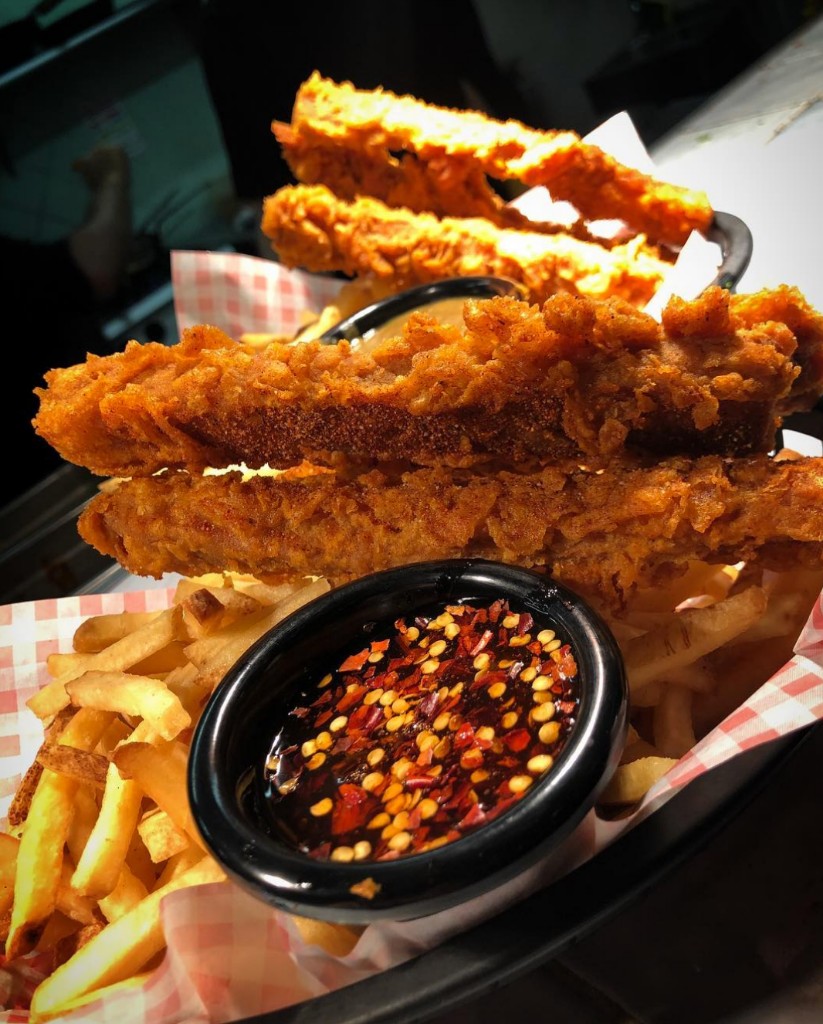 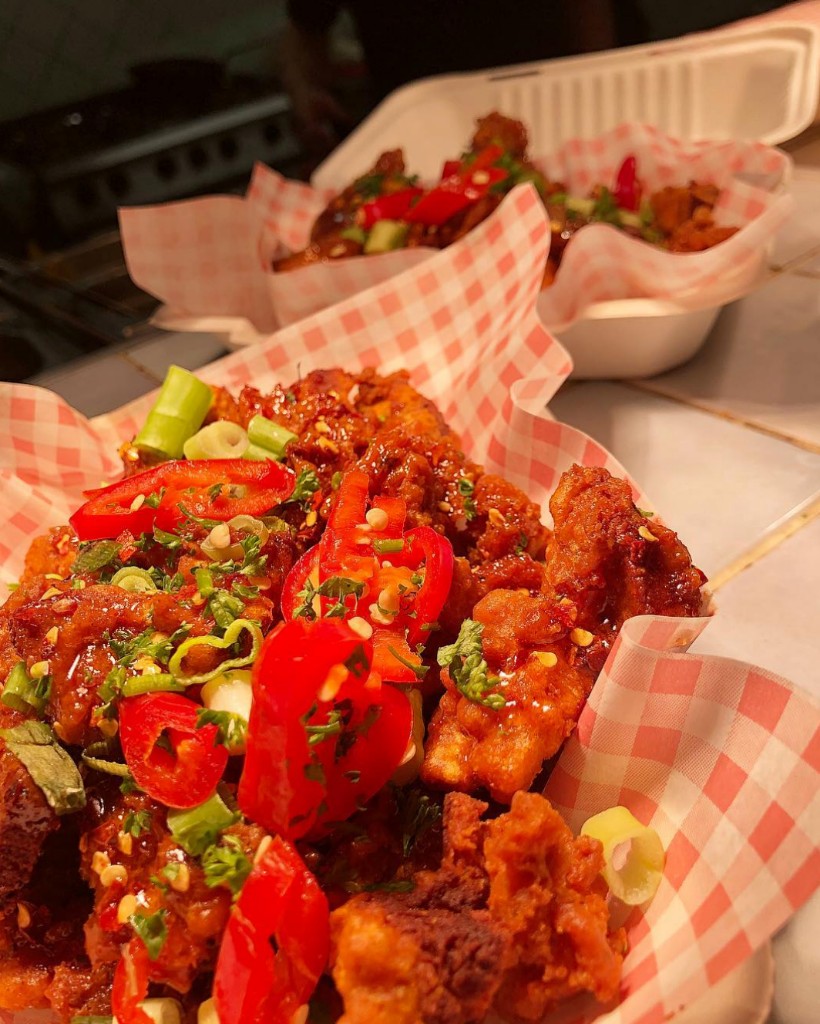 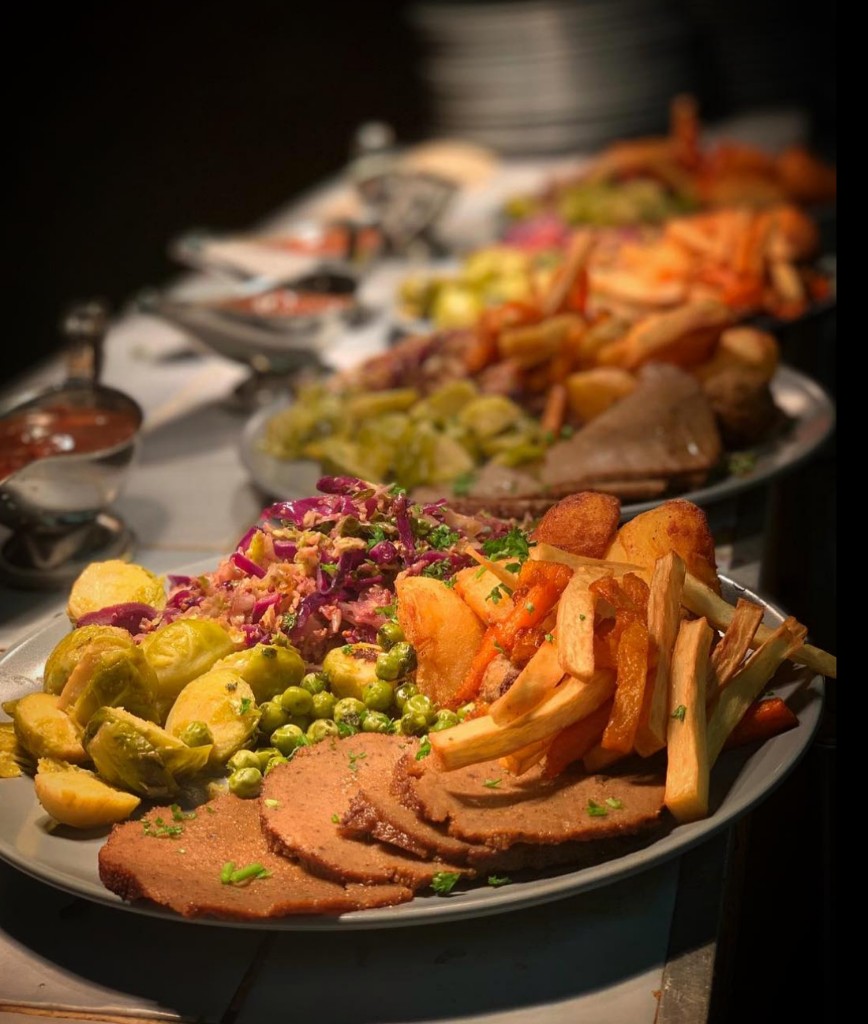 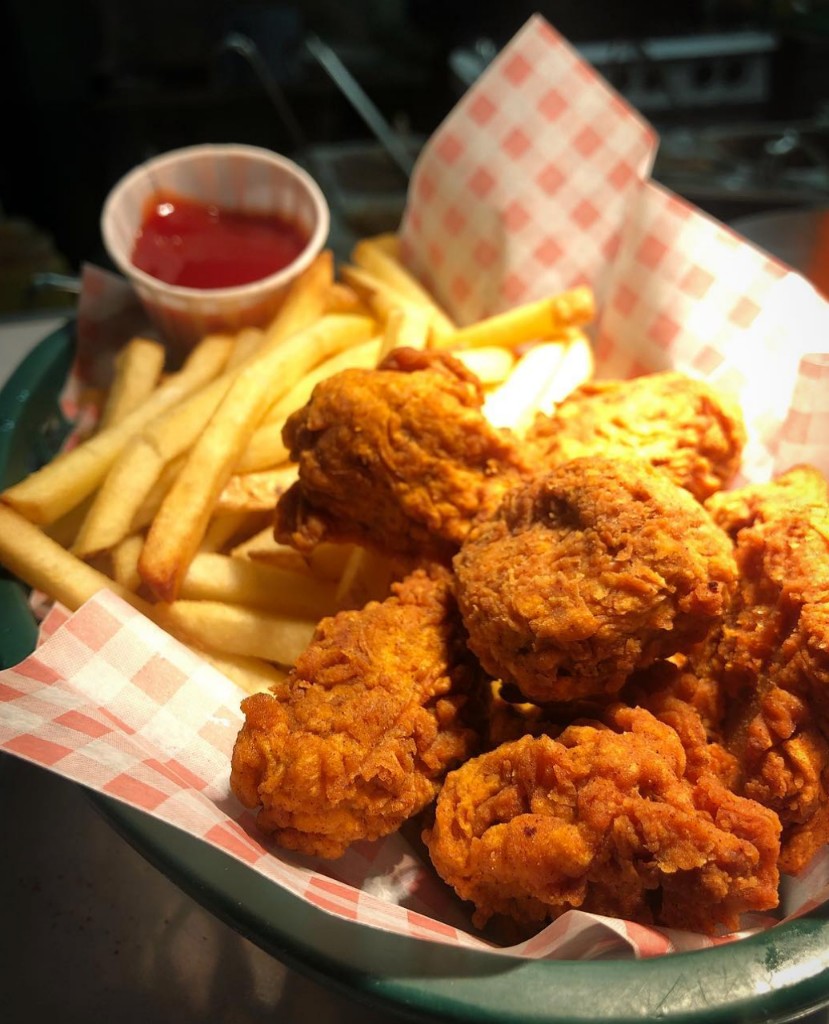 Sloe rose spritz – sloe gin, raspberry liqueur, rose prosecco, cranberry juice (not technically a meal, but all that food can be thirsty work)