Party At The Kazimier One Last Time

If only those walls could talk.

Since its opening seven years ago, its owners have transformed it from a footballer’s hangout into a hub of creativity. Their event calendar is rammed with incredible gigs throughout the year and November 28th is no different. Following last year’s New Year’s Eve Mythopoeia spectacular, Stealing Sheep collaborate once more with the Kazimier club for their third instalment of Mythopoeia, ‘Legs’. Legs, which is inspired by the cover artwork of the band’s highly acclaimed second album Not Real, is an ad hoc ‘synth-dance’ project in the form of a feature length show that expands their visual spectacle into the realms of UV, experimental disco, 80s aerobics and sci-fi fantasy. Think Bananarama, Kate Bush and Kraftwerk. 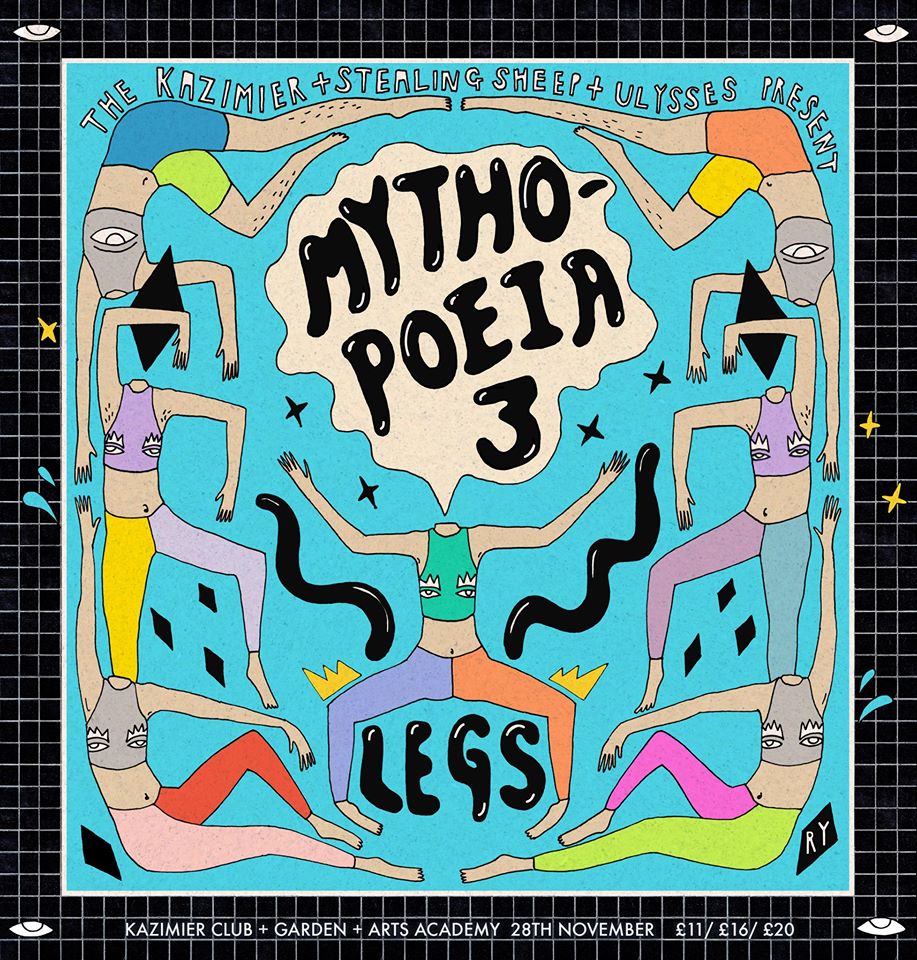 Mythopoeia is a world of surrealism and imagination, where strange characters exist. They lure the audience in with their optical illusions and hypnotic limbs. The characters get together to perform their ritual dance that reveals their story and how they found their unity. And it is that very unity that sums up The Kazimier so well. In case you haven’t heard, on the 1st January 2016, The Kaz’s doors will no longer be open. Even writing this makes us melancholic. Much like the Mello-Mello story, it’s painful to say goodbye to venues that offer so much more than a venue. The places that go beyond the bricks and mortar and become a home to many. They might be able to bulldoze the building, but the spirit of The Kazimier will live on forever. 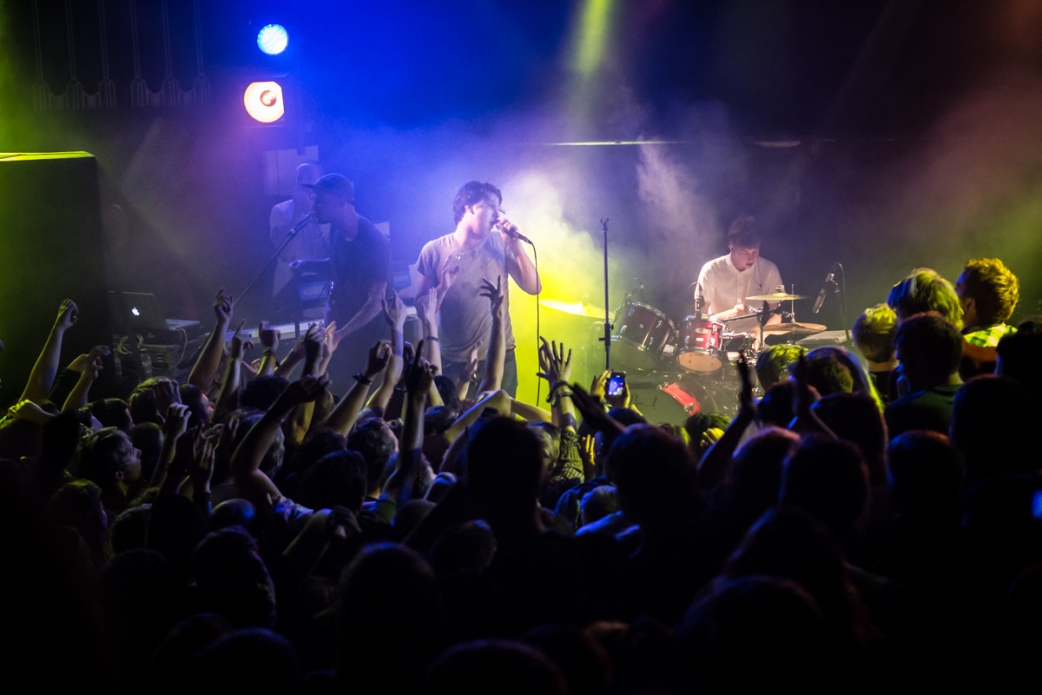 However, it isn’t all doom and gloom as the future of the team behind the venue is not yet over. The statements made when the closing was announced suggests that the “original artistic core and the wider Kazimier team” are planning a variety of “new projects in various new spaces”. They’ve recently acquired a spectacular space called “The Invisible Wind Factory”, which seems to encompass what’s great about The Kazimier, Kaz Garden and more. They’ve also just opened a new space within Kaz Garden called “Cosmic Lodge”. It looks like the kind of place the main characters in Game of Thrones would plot and plan over tables of meat and might be the most beautiful thing we’ve ever seen. 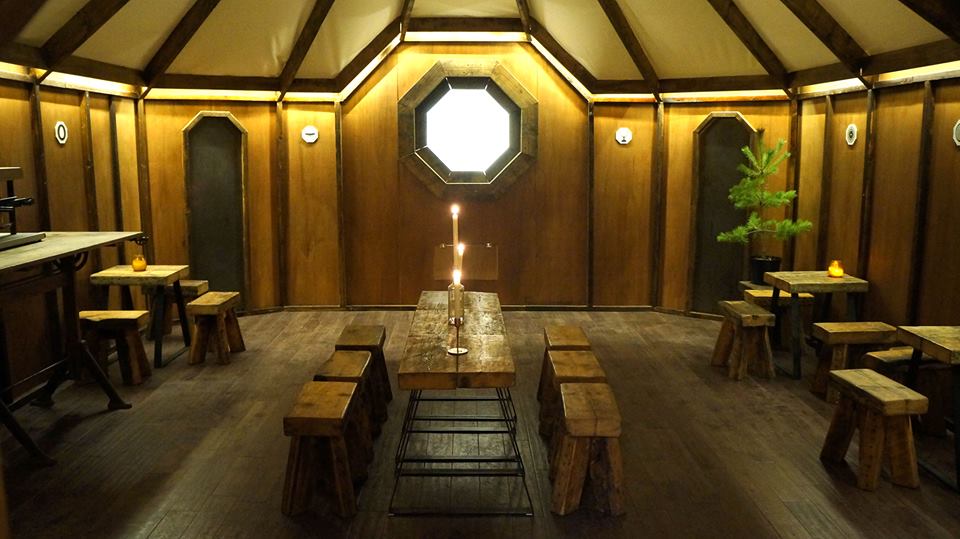 So, whilst it might be very easy to mourn, it’s equally as easy to be excited about the future of The Kazimier. The team behind it had this to say:

“The Kazimier club began as an artistic project. From the explosive theatrical parties of its early years to its current standing it has grown to infinitely more than a building – it’s home to a brilliant team of staff, collaborators, promoters and the community in Liverpool and beyond that have contributed to the club in so many ways.”

Check out the Facebook events page here and get your tickets here, not just because the event is going to be great, but because it might be the last chance to make a memory within those walls.