Some of the new leading lights of Liverpool’s music scene are set to take to a virtual stage this weekend in celebration of the city’s music credentials.

This Sunday (19 July) should have seen Liverpool International Music Festival (LIMF) take over Sefton Park – instead, a mini-virtual festival LIMF presents…Music City: Next Phase will take place on the LIMF website from 3-9pm, exploring what it really means for Liverpool to be a music city.

It will feature music performances, DJ sets, a panel discussion and an exclusive film screening. Those taking to the stage will represent some of the very best up-and-coming local talent such as Tee and Podge, and they will be joined by the more established Liverpool band Red Rum Club which has had a sell-out tour across the UK and performed at Glastonbury. 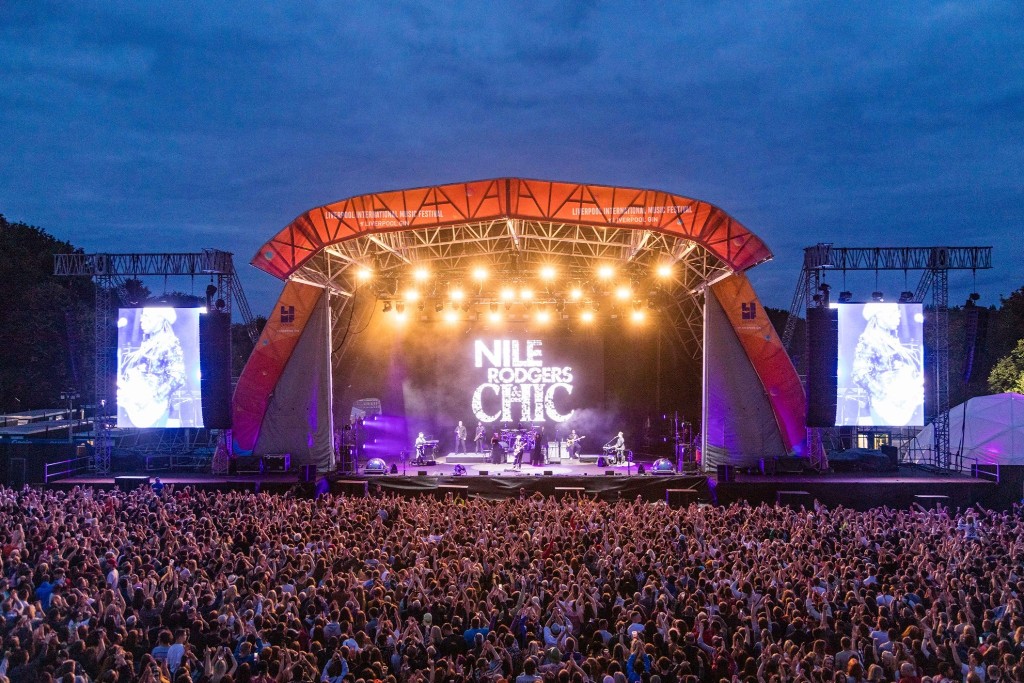 In a nod to Liverpool’s RISE programme – which celebrates and shines a spotlight on extraordinary women – an all-female DJ line-up featuring Gaia, Hannah Lynch and Pinar will take over the stream for two hours. The event will kick-off with the award-winning Routes Jukebox documentary which was a unique LIMF commission back in 2015 and explores the story of Liverpool’s ever-evolving music scene and its influences and connections with cities across the world. It features contributors such as Grammy Award winning music producer Steve Levine and artist Rebecca Ferguson.

This will be followed by a special panel debate Music City: Next Phase bringing together some of the leading music industry voices in the city including music manager, vocal coach and singer Jennifer John and artist manager Cath Hurley. They will discuss how Liverpool continues to push boundaries and make its mark on the music sector as well as looking at diversity and inclusion in the industry.

The exclusive programme of performances can be viewed on Sunday on www.limfestival.com with highlights also shown on LIMF’s Facebook page. The virtual festival has been made possible thanks to support from Arts Council England. For more information about the RISE programme, visit https://www.cultureliverpool.co.uk/risetogether/ 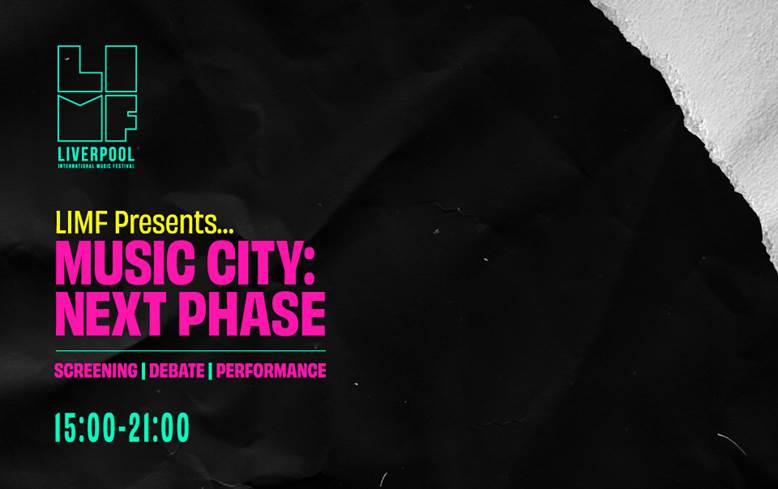 LIMF Curator, Yaw Owusu, said: “We know how important LIMF is to so many people and there is always that appetite for live music so we wanted to do something to coincide with when we should be entertaining thousands of people in Sefton Park. LIMF presents…Music City: Next Phase is all about taking stock of where we are as a music city and looking forward to how we are going to progress into the future.

The programme will showcase some of the best and holistically diverse emerging music talent we have right now, including some from our Academy, as well as providing a platform for some very important voices to discuss where we are and where we are potentially going as a music city. To kick it all off we have the online premiere of our Routes Jukebox documentary, which captures so much of what makes us such a global music city.”