“If it isn’t broke don’t fix it” is a dwindling notion. Once in all our lifetimes it applied to the toys we chose to play with and as we get older, it applies to the buildings that surround us.

The less celebrated is on display at all times and although from the outside it may look just as good, the inside is hollow. Liverpool is an architectural tour de force, from the new Everyman winning the RIBA Stirling prize to the less obvious, there’s beauty everywhere if you just look up but with so much abandoned divinity, what do we do next? 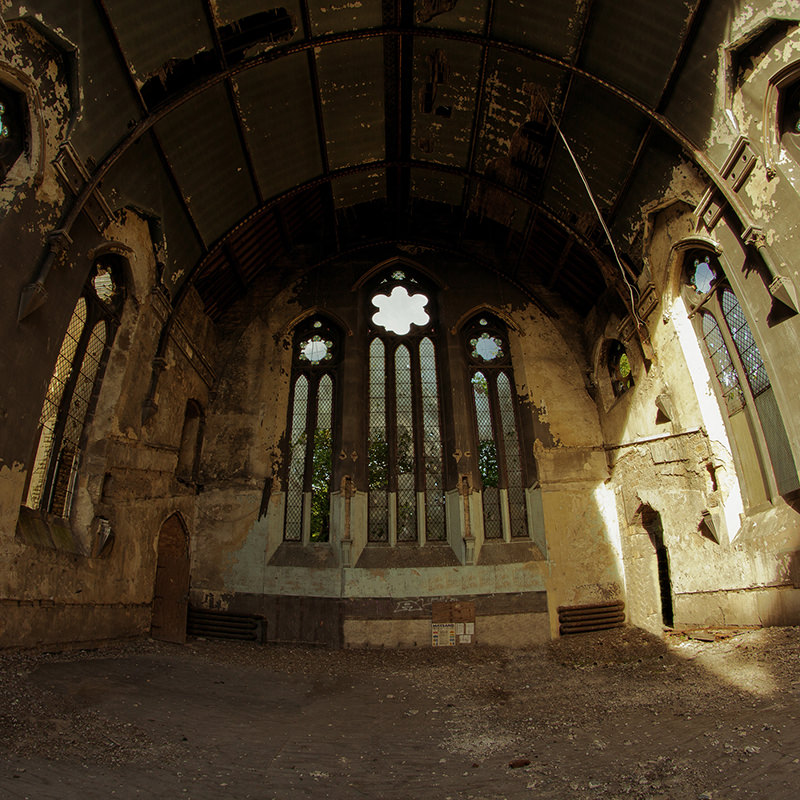 There seems to be an emerging pattern in Liverpool. As planning projects are finalised and bids are sent off, buildings full of history and memories close their doors and board up their windows. As The Everyman win their award we simultaneously say goodbye to MelloMello in the same month, shutting off years of community and arts and pretending it never happened. Pretending we couldn’t have done more. Liverpool has a wealth of buildings that sit there empty after once thriving but they have dried up in the same depressing fashion as the port. We now walk past them avoiding them like an ex that didn’t end so well. The very notion that buildings are far more than bricks and mortar is what inspired Jo Harrop to develop ‘Hidden Liverpool’, an initiative to remember and re-imagine Liverpool’s most iconic empty spaces. Hidden Liverpool encourage us to look past the long closed doors to what once lay inside, to collate our memories of what once was and whilst we revel in the past, look forward to the future and see one for all these empty spaces. For the last year they have been investigating the relationship between communities and the built environment around us and we’ve decided to catch up with the project after a year of activity. 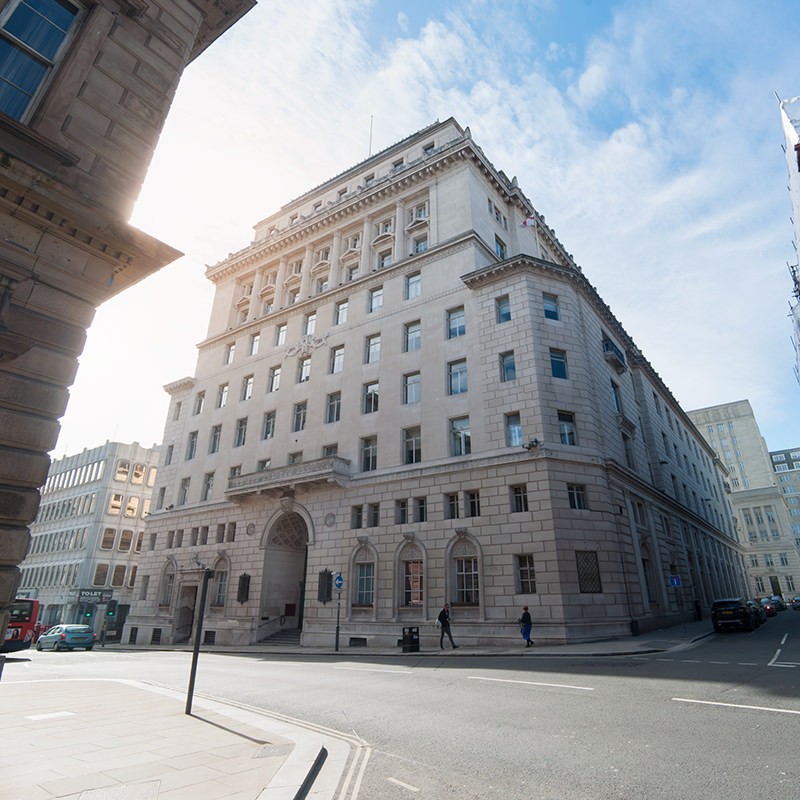 Jo Harrop studied architecture before working in regeneration and then going on to establish PLACED, a Liverpool-based social enterprise which aims to inspire young people about what is built around them three years ago. These days most young people catch up by looking down at their touch screens which ironically has made us lose touch. Jo wants to make people look up, you don’t have to partake in 7 years of intensive study and work  to appreciate architecture. After receiving funding from the Heritage Lottery, Jo and the PLACED team along with dedicated volunteers, built environment professionals and photographers started their voyage to make heritage appealing. They encouraged a digital think-tank through their site in which they prompted people to leave their memories of these once beloved buildings as well as exhibiting their work a few times through the year. One of these exhibitions was called ‘Future City’ in which people from all walks of life where asked to be clairvoyants for the day and re-imagine the buildings purpose. The ABC/Forum Cinema acquired their site in 1930 and opened the following year and it didn’t close until 1998. In those almost seven decades the cinema was a place where lovers first met, friends caught up and memories were made. Now the popcorn maker no longer works, the projectors are covered in dust and the back seat where those lovers first met to go to a film and not watch it are abandoned.

Libraries are a bit of a touchy subject at the moment. It is predicted 11 of the 19 libraries will be closed in Liverpool and the North of it is predicted to be a cultural desert. Everton Library has been empty since 1999 and is at one of the highest points in Liverpool. The building itself looks very Moscow inspired and is part of a campaign called the Jewel on the Hill led by Hope St Ltd who are aiming to redevelop it into a creative centre. You can’t walk down Bold Street without coming across The Lyceum, named after a garden in Athens where Aristotle taught philosophy. It was built between 1800 and 1802 and designed by an architect called Thomas Harrison who hailed from Chester. It became various things over its span of life, from a gentlemen’s club to a post office and a few things in between, the building is now completely devoid of activity despite its brilliant location and beautiful Athen styled pillars. The square footage combined in the city with just a lick of paint and a bit of love could be something amazing. Look at the Baltic Triangle for example, there is something so Grand Theft Auto, so Nordic Noire, in the fact that most venues are derelict but the ones that you can walk into make up for it. Just a few years ago Baltic Triangle was home only to disused and uninhabited warehouses and relics from Liverpool’s industrial age, today it is emblematic of somewhat of a cultural renaissance that the city is undergoing. A dedicated few are repurposing and as a result we all get to benefit. Hidden Liverpool is a poignant reminder that although a city that builds is a sign of growth, a city that redevelops and re-imagines shows greater strength. However, it is not as easy as just throwing a couple thousand pounds and half a dozen builders into these buildings to fix them. More often than not there were underlying reasons why they closed and that is why Hidden Liverpool concentrated on encouraging people to debate. When did Liverpool become a city that chose the easy way out? We’ve always defied, we’ve always innovated and going against the grain is in our genetic makeup. With the right approach we can open the doors to the buildings which helped us get where we are today. 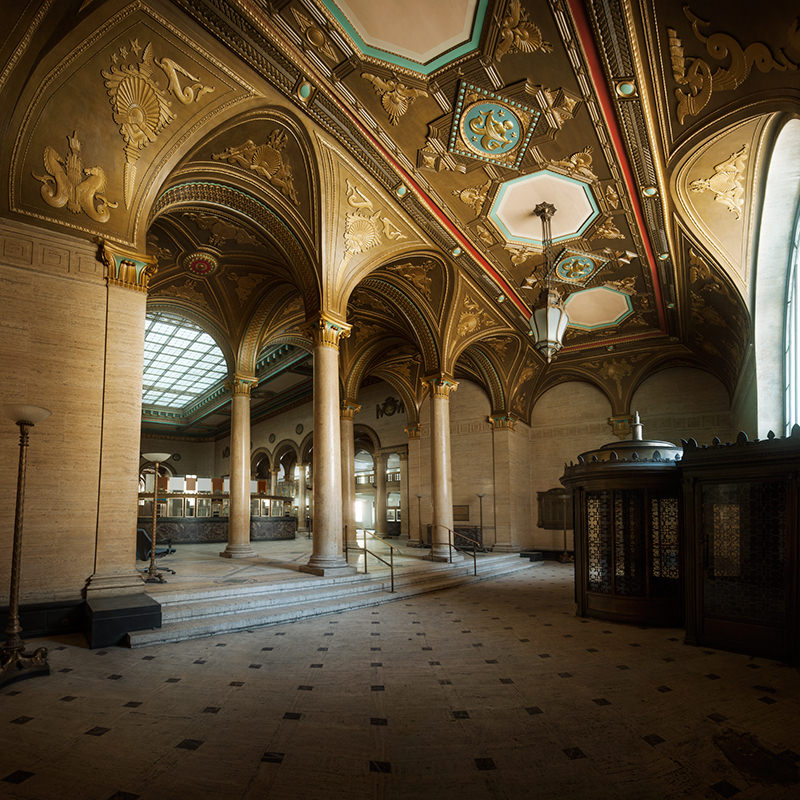 This is a little synopsis of the last year for Hidden Liverpool. They’ve researched, reimagined and photographed tens of empty buildings in Liverpool that were once hotspots. Whether you were borrowing books, posting letters or swimming in baths, these buildings meant a lot to both individuals and communities and this gets us back nicely to Jo Harrop’s initial catalyst for this initiative, “Buildings are far more than bricks and mortar”. Their look, impressive stature and architectural prowess means nothing without the people choosing to spend hours, days or even weeks of their accumulated time there. When these doors closed they also closed a little part of the surrounding community. Let us not forget the India Buildings, The Welsh Church, Martins Bank, The Produce Exchange, The Wellington Rooms and the rest of the list that could sadly go on.

Hidden Liverpool’s first phase may have come to an end but the very notion they managed to capture, is something that won’t deteriorate. They got us debating. They encouraged us to remember. They encouraged us to share our stories and they reminded us that although new is good, sometimes old is better. After countless suggestions to develop an app where they can collate their findings, they were inundated with people asked for a book so they decided to publish 600 copies of a book instead. It is sleek, informative, looks incredible and provides a brilliant snapshot of their journey this last year. They aren’t available to buy but they are available to loan from Central Library as well as all the branch libraries, we suggest you pick up a copy. You can have your say here in what direction Hidden Liverpool should go next with this very quick survey and make sure you follow them on their journey to find out what they do next.