by Independent Liverpool Published: 9th May 2018

It is, perhaps, a cliche to describe a pub as having ‘character’. A cliche that doesn’t really make sense anyway. Don’t all pubs, like people, have ‘character’?

Liverpool – a city once famously cited as being full of people who go out on the Monday night and couldn’t care less about the Tuesday morning. Sound familiar? We thought so. The beautiful Georgian Quarter is a legacy of Liverpool’s former wealth. The area Liverpool boasts one of the largest collections of terraced Georgian town houses outside of London. Taking in streets such as Rodney Street, Catherine Street and Falkner Street in the city centre, and Percy Street in Toxteth, it has become a hotspot for television companies filming everything from Hollywood blockbusters to TV dramas against the backdrop of the buildings. We sent Marley and her owner Kate on a journey to find the best places to have a pint with your best friend.

It is also home to one very special pub full of character, characters and curios. Located on Back Egerton Street, Peter Kavanagh, the establishment’s namesake and landlord for 53 years, was, in his spare time, a city councillor, an inventor and a still-life painter. His eclectic and eccentric sensibilities have survived, embodied in what must be one of the most intriguing pubs Liverpool has to offer. Just like the interior, the characters are equally as intriguing and no-one is a stranger for longer than 5 minutes. Amongst the decor there’s a row of urns containing the ashes of generations who’d chosen Kavanagh’s as their final resting place, they never forget anyone. Its inhabitants consist of students, professionals and labourers alike who all find solace in a cornerstone of Liverpool’s history and good beer. 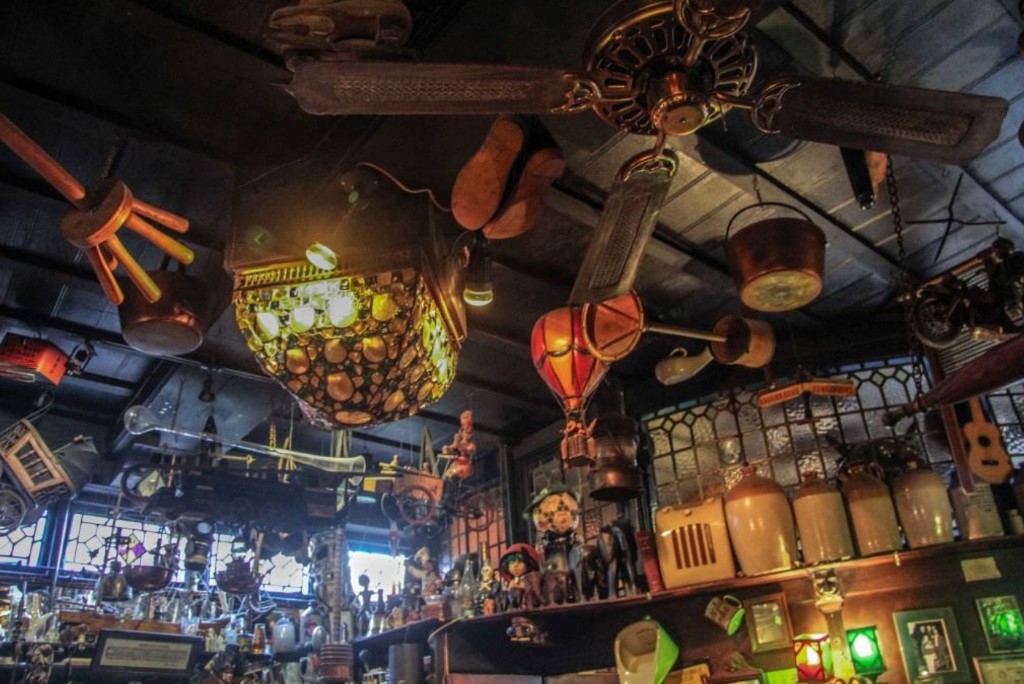 Things the Dogs need to know:

There are water bowls provided upon arrival.

Dogs are allowed in all areas of the pub but paws off the seats.

There is a lovely outside seating area great for watching the world going by.

One of the rooms has a fireplace- perfect to curl up in front of in the winter months.

Expect to meet lots of other dog friends! 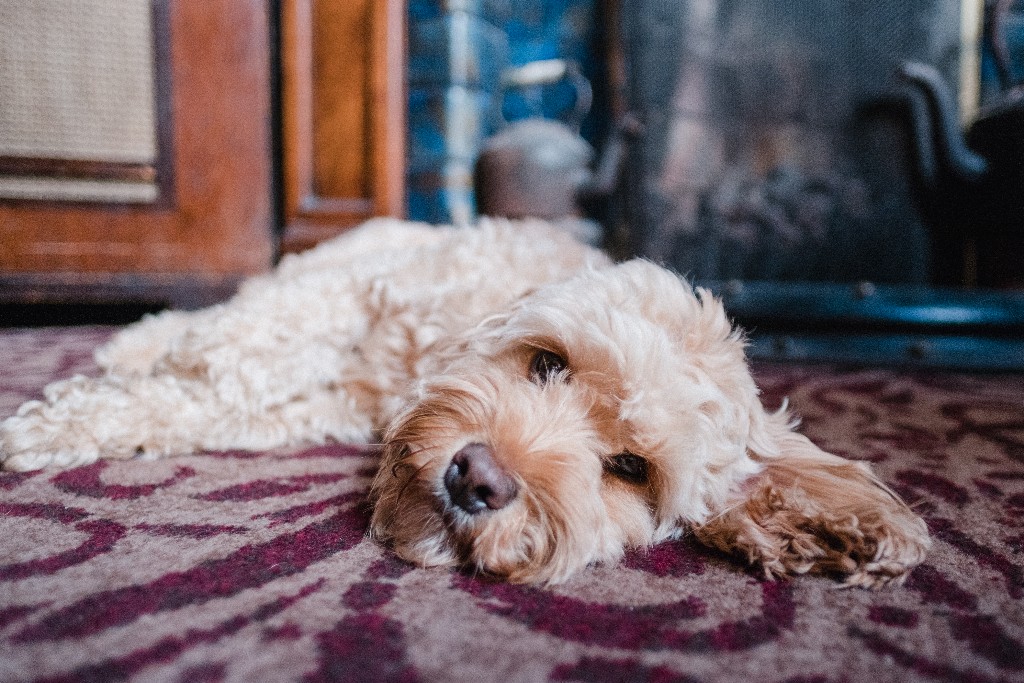 Things the humans need to know:

The owner, staff and locals are all super friendly, they are really welcoming and make you feel at home.

its a lovely old world pub, filled with quirky pieces of history & eclectic decoration (keep an eye out for all the funky faces carved into the wood)

Its a ‘proper pub’ there isn’t a kitchen so full meals aren’t an option but there are plenty of bar snacks to keep you going.

There is an extensive beer selection, definitely something for everyone.

Restricted parking options in the area before 6pm