Sing it, Dance It, Shout It – The Only Movie Night Where You Can Behave As Badly As You Like Is Coming To Liverpool

by Independent Liverpool Published: 9th May 2018

If you’re one of those cinema goers who simply can’t keep quiet or still while watching a film, then this new Camp and Furnace event is just for you.

Launching on Friday 1 June, ASBO Cinema is set to give the conventional cinema experience the middle finger, by letting the audience break the rules and get rowdy. Far from a standard movie night, ASBO Cinema is all about fancy dress, singing along, booing the bad guys, dancing in the aisles and hurling your popcorn. To mark the launch of the brand new event, the Greenland Street venue is kicking things off with an all time classic – Grease.

Nearly four decades have passed since the most successful musical movie of all time was released and thousands of fans are still hopelessly devoted to it. Being shown on the venue’s 6m screen, organisers say that there’s mass sing-alongs planned, as well as surprise dance-offs, a variety of themed cocktails including the Long Island Ice T-Bird, hotdog and nacho stalls if you’re peckish, and even a popcorn cannon all set to shower movie-goers during the screening. 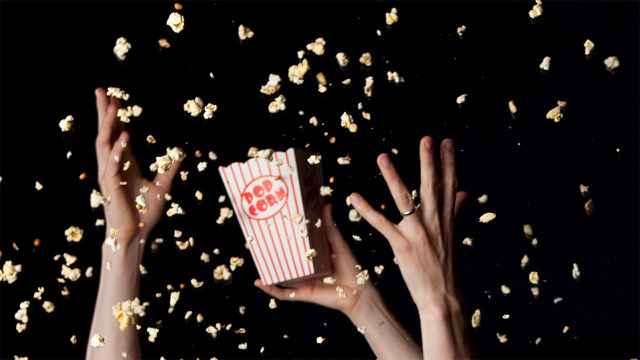 As well as being able to deface the the best scenes from the film on the graffiti wall, fans can even dress-up in the themed photo booth, and there’s prizes for the best Grease-inspired outfits – what more reason do you need to channel your inner Rizzo. Anticipating a full-house for the first event, organisers are advising to buy tickets early, and say that future screenings already being planned. 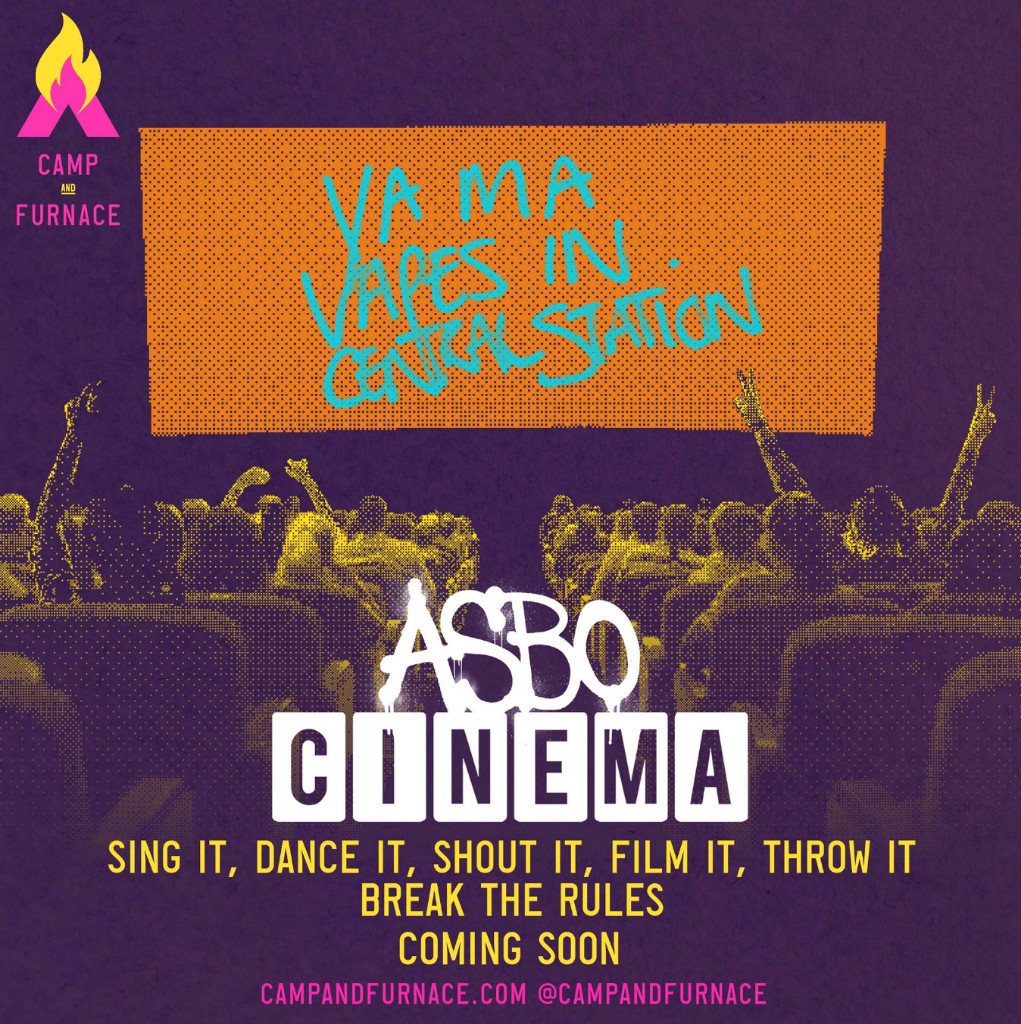 Tickets are on sale from Thursday 10 May, and available here.