Behind The Scenes At Bido Lito!

In response to how Bido Lito! came to fruition, chief editor Chris Torpey described it as “a series of happy accidents”.

A humble response from the co-mastermind behind the monthly pink paged love letter to the Merseyside music scene but one with sincerity. The pub must be where most of the modern world is questioned, challenged and then re-imagined and Chris and his long-term best friend Craig Pennington didn’t want to disrupt tradition. Little did they know what that tipsy encounter would result in creating and the journey they’d end up on. They recently celebrated their 50th edition being released after first publishing in June 2010 and we decided to catch up with them to try and document the chaos thus far. 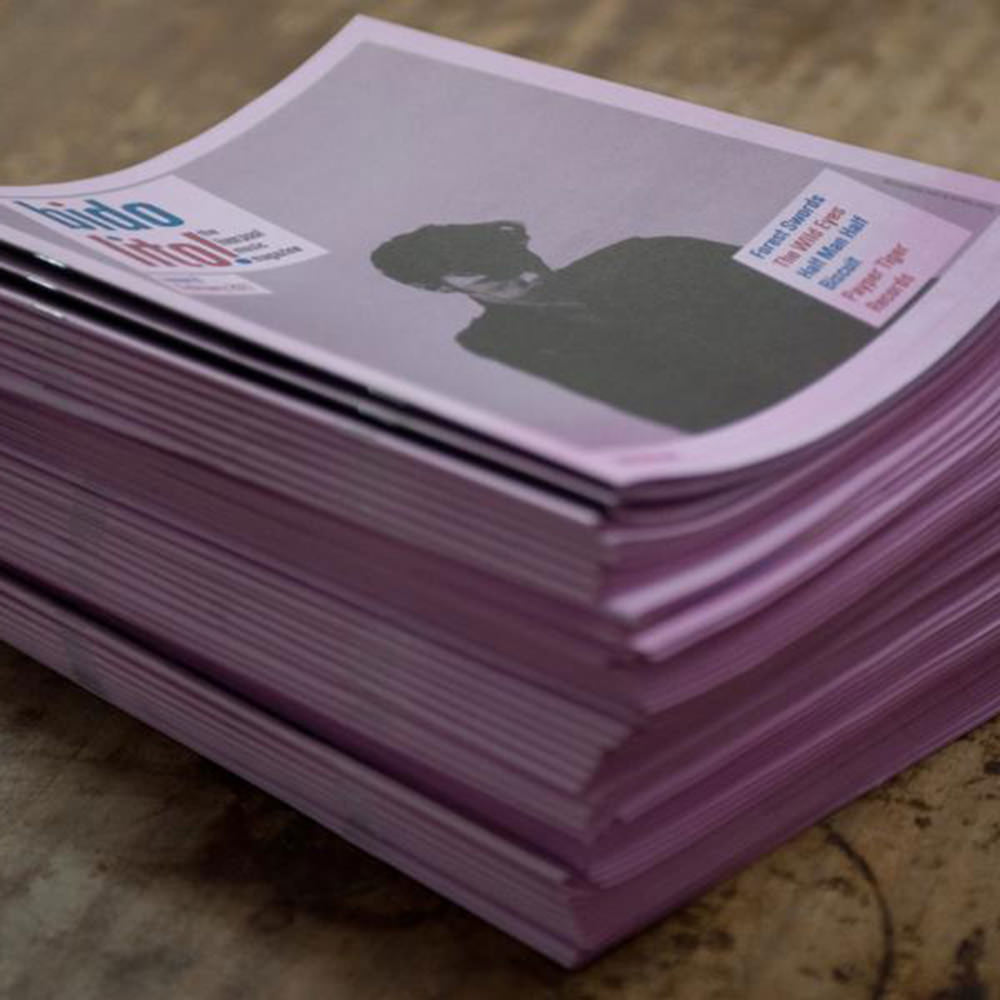 Chris and Craig were bound together through location, their shared pleasure of music and the self confessed displeasure of being a Tranmere football club fan. Whilst Chris stayed in Merseyside to study his physics degree, Craig flew the nest to Leeds to study Geography. Whilst one spent the majority of their time in the lab and the other looking at a globe, they were both secretly plotting ways to get more involved in their first love; music. After Craig returned to the homeland some years later, they did a run of shows in New Brighton and were commissioned by the Liverpool Museum to put on a ‘red, white and blue’ display where they tried to articulate what it was like to be supporters Liverpool, Everton and Tranmere. A place where fans could go do their own version of praying. Some days later and a few pints down, Chris and Craig unveiled an almost telepathic synchronicity regarding a music magazine. Little did they know one of those tipsy-fuelled conversations would be the very first domino being pushed in a series of those happy accidents.

The pink pages were inspired by the old Echo print for the football magazine and they drew inspiration for the content from LA magazines at the time that discuss music in a non-pretentious way. The name Bido Lito! comes from an underground music club in LA, just off Sunset Boulevard in Hollywood where bands like The Doors and The Byrds played their early shows. After lots of contributions from local photographers, words from local writers and meetings with local bands, the first issue was ready and hit the counters of selected shops in Merseyside. It wasn’t just a first issue, it was a manifesto. It was going into the middle of mosh pits shouting, it was collating the Merseyside music scene and more important than that it was watching a pipe dream come together after half a year. Four years on and they’re not short for content in a flourishing music scene. In the midst of a digital and publishing revolution, only a few prints pass the challenge and Bido Lito! alongside publications like The Skinny, Pickwick and Ace have. We live in a time where all information is accessible at the click of a few buttons, at a fiddle of the thumbs and whilst it is incredibly empowering, it is also quite hindering to the world of print. Reading a magazine has become a literal version of stopping and smelling the flowers, Chris believes people find time to read the magazine on buses to and from work or after it with a cup of tea and for those few precious minutes, nothing else matters or stands in the way between the reader and their magazine. They get to enjoy the text, marvel at the photographs and maybe they find a new band they like. 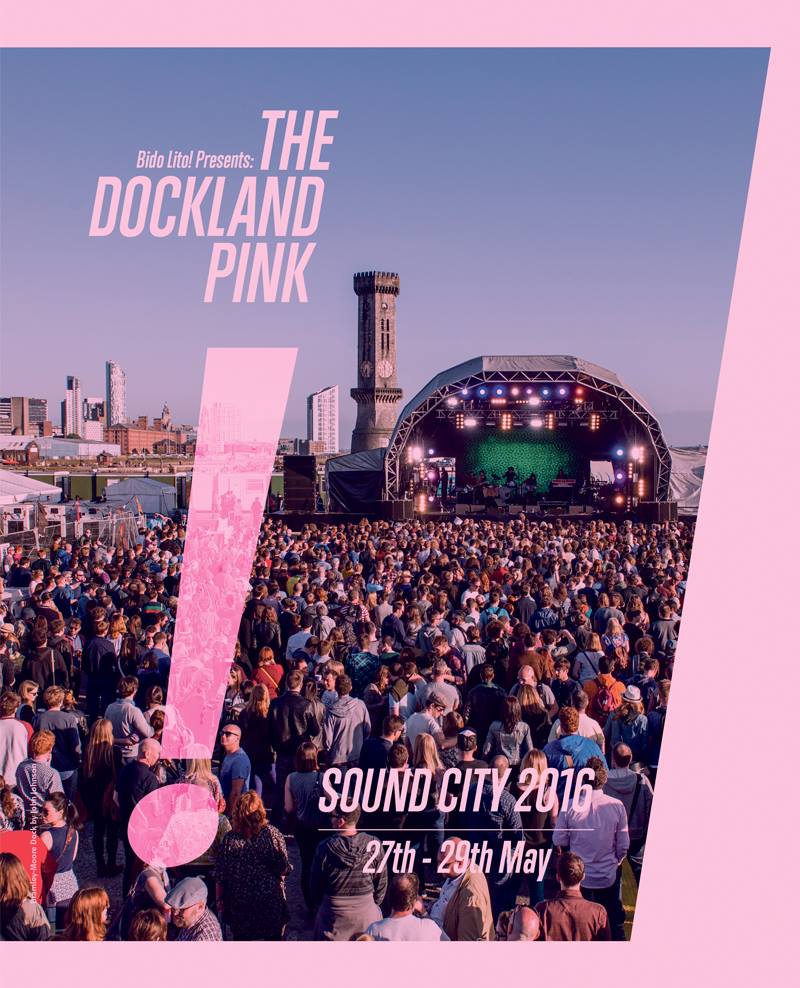 In response to what we could expect from Bido Lito! for the future, the answer was lots. Rather than just documenting things happen, they want to make it happen themselves. As well as continuing to unearth the brilliant creative minds of Merseyside, they’ll be freshening up their design, hosting more events and providing a much more multifaceted platform that engages audiences. Whilst they’d like to broaden their remit, everything will always come back to music. There’s something so endearing about how humble these guys are, Chris summed it up best: “People relate to other people who are genuine. When they show some passion, it backs up everything we do.” A bit of them goes into every single page of every single issue, whether it be their thoughts, their passions or their pictures. They don’t shout at people at what music to listen to, they let people make informed decisions based on their decisions. People have accused them of solely concentrating on the positive things in the Merseyside music scene but what they don’t write about is just as important as what they do write about. As long as they take their foot off the pedal of positivity and aren’t suffocated by the bubble, they just want to produce a magazine themselves get excited to go out and get and read it exactly like we do. 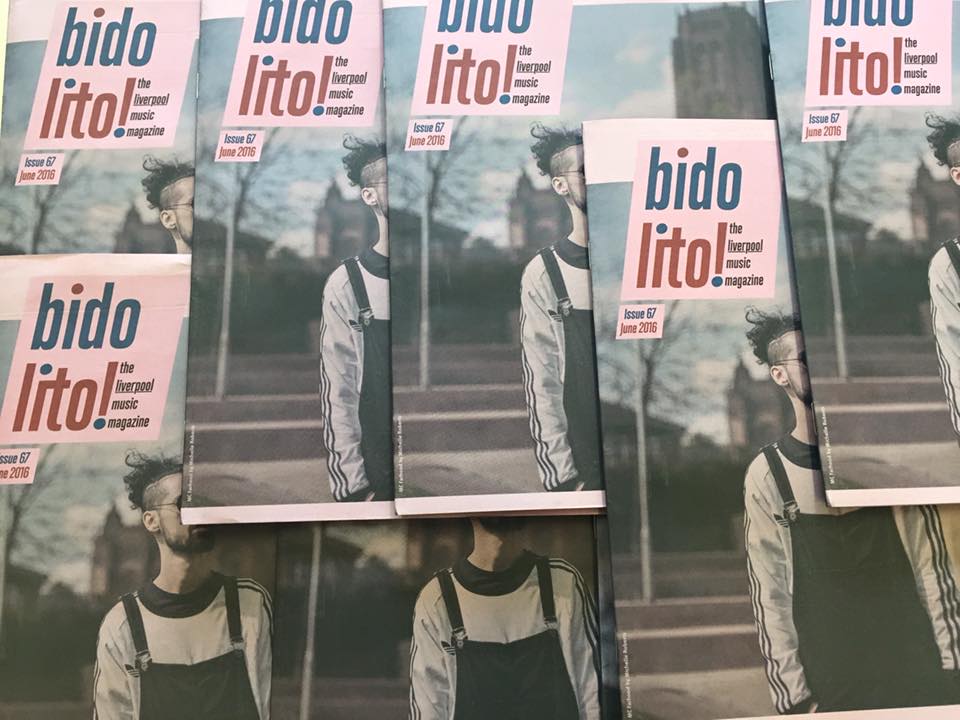 Whilst we only got opportunity to talk to Chris and Craig, it’d have been impossible to talk to everyone that makes this magazine happen. They’ve had approximately over 200 separate contributors since they’ve started and without their enthusiasm and hard work, there’s no way it could have worked. Make sure you pick up a copy of their latest issue, you’ll find it at Camp & Furnace, Bold Street Coffee, LEAF and all the usual haunts.