Nobody should spend Christmas alone.

Have you seen the John Lewis ad recently? A sad reminder that there are many men and women on the moon. But they’re not really on the moon, they’re down the road, they’re in the next postcode and they’re even next door. Cargo, the lovely restaurant alongside the iconic waterfront at the base of Alexandra Tower is well known for lovely food picturesque views. They’re extended that loveliness beyond the grill and the view and have taken it upon themselves to combat loneliness this Christmas, in true Liverpool fashion. 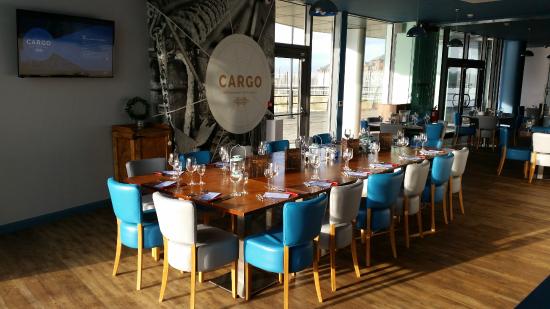 Whilst most places shut up shop for Christmas Day, Cargo are kindly opening their doors for a free event for those in need this year. The event will include a 3 course meal (soup, dinner and dessert) with hot drinks and juices provided. A local acoustic singer will be the soundtrack to the day and the guys are even thinking about putting a game of bingo on. It will start at 12noon and thanks to some very kind individuals, a minibus and a driver has been donated for the day so people can be picked up from all over the city. 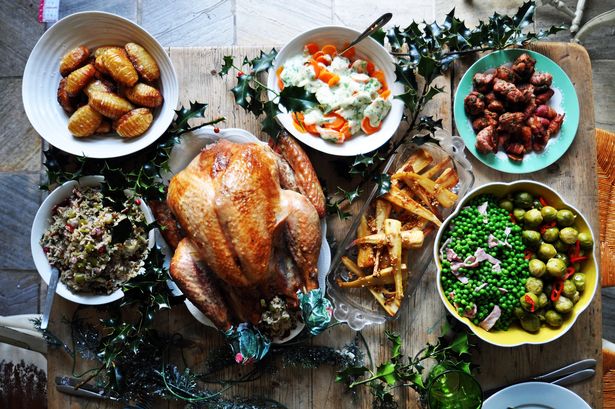 It was organised with the elderly in mind but isolation and loneliness goes further than age so they’re opening their doors for anyone who needs it. All staff working on the day will be doing so completely voluntary. Anybody wanting to help out on the day, contact the Cargo guys as the more the merrier.

We spoke to Faye Westhead, the amazing woman behind the event:

“Everyone has been really generous and I’m overwhelmed by the support and kind words I’ve received. I’ve already raised well above my target which means not only can we provide a traditional Christmas dinner, but I can also pay for desserts, provide whatever transport is needed and maybe even get each guest a card and a small gift!”

Check the crowdfunding page out here and throw in what you can, there’s more info on there too. Good luck Cargo and to the amazing individuals who are making it happen. What an incredible example you’re setting, not just for the city, but for compassion everywhere.