From swashbuckling pirate battles and thundering steam engines to toe-tapping folk music and a fascinating journey into the past – Albert Dock Liverpool has a packed year of free events during 2018 that will excite visitors of all ages, all year-round. And for those who want more adrenalin from their day out, Adventure Dock Co will open to the public in May for the summer – Albert Dock’s exciting new floating aqua park boasting a 92m inflatable assault course. 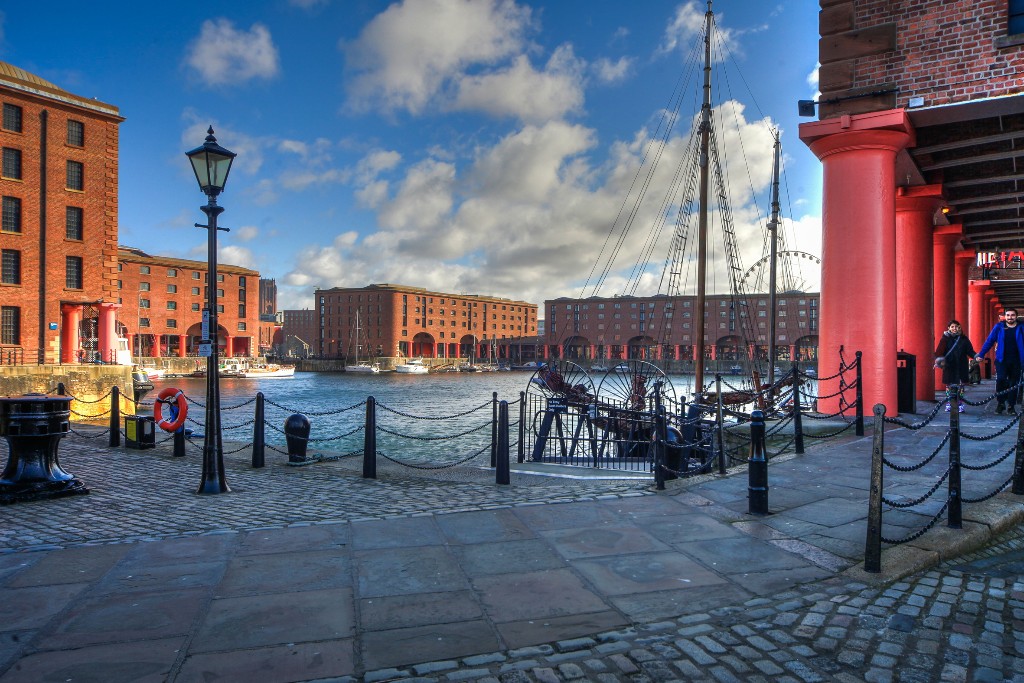 Officially unveiling its 2018 event calendar, the North West’s most visited free attraction today confirmed the return of its popular Steam (May 12-13), Folk (August 25-27) and Pirates (September 15-16) festivals, plus Heritage – now moving to a new Easter school holiday slot (April 5-8) – and an exciting summer programme to be announced in the coming weeks. 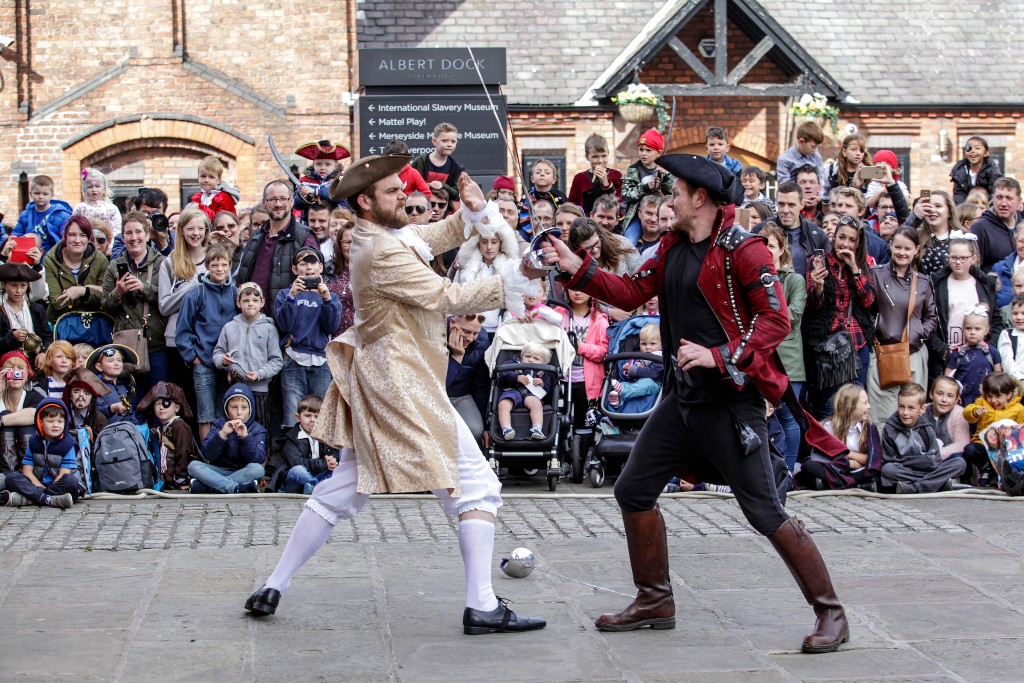 Elsewhere on the Dock, Tate Liverpool marks its 30th anniversary with its new summer exhibition, Life in Motion: Egon Schiele/ Francesca Woodman, while the Beatles Story opens Beatles in India – an exhibition celebrating the 50th anniversary of The Beatles’ trip to Rishikesh in 1968. These headliners join the ongoing programme of other free exhibitions and events taking place throughout the year at the Dock’s Merseyside Maritime Museum and International Slavery Museum. A number of city sightseeing coach tours also operate daily from the Dock. 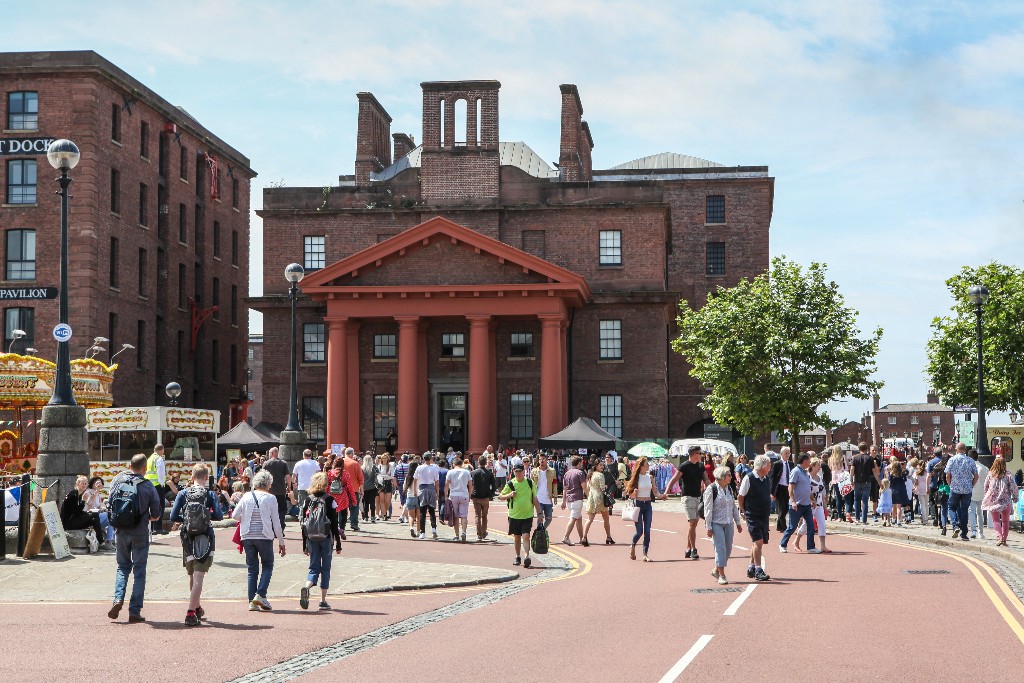 “What a year we have in store! We are building on our much-loved festival programme to bring back the most popular events – Pirates, Steam, Folk, and Heritage. Each festival is growing and will come back in 2018 bigger and better than before. The addition of two headline exhibitions at Tate Liverpool and the Beatles Story, with the additional thrill attraction of Adventure Dock Co, makes Albert Dock the essential day out for all the family, whatever the time of year, whatever the weather.” 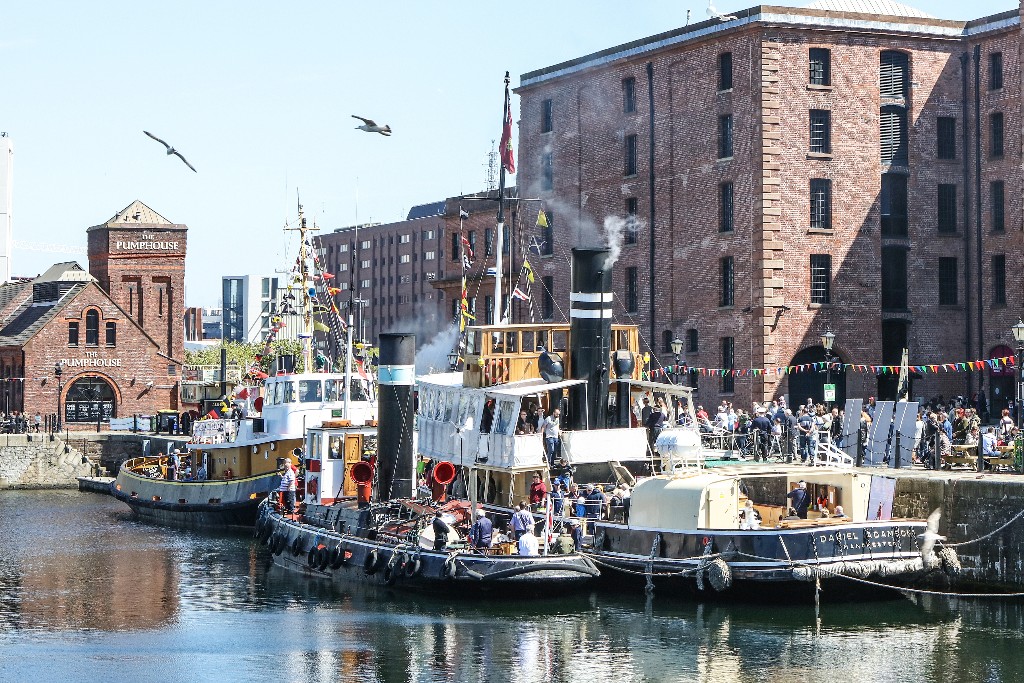 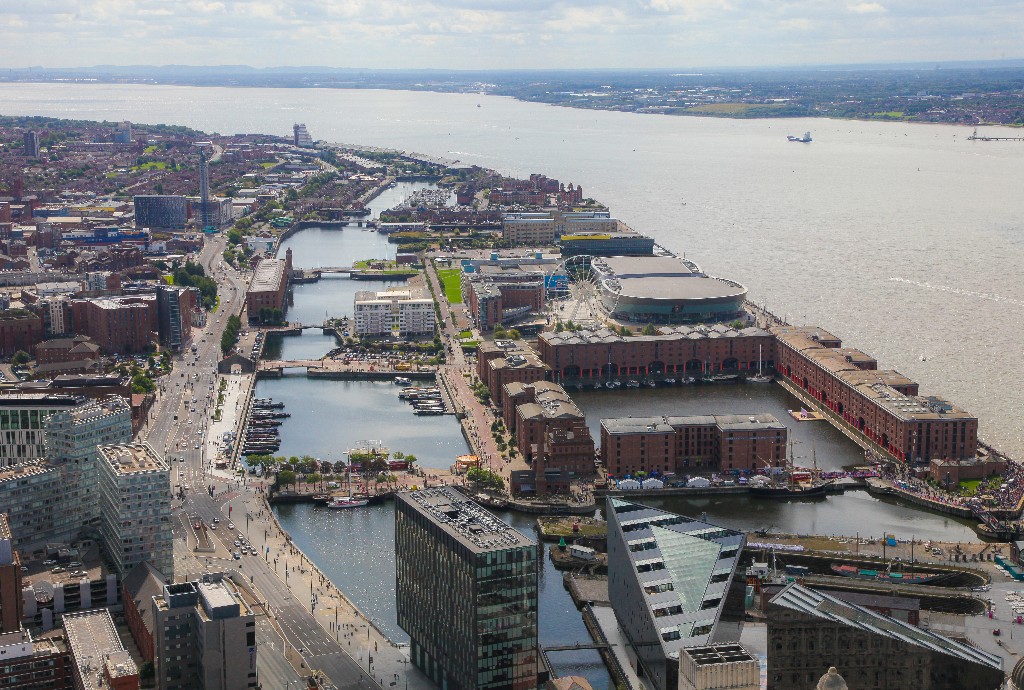 Other dates for the diary:

For more information on the Liverpool 2018 programme and to help plan your visit to Liverpool go to http://www.visitliverpool.com/2018.