A Love Letter To Casa Italia

A story 45 years in the making.

The iconic statue of Eleanor Rigby sits sullenly on Stanley Street. A lonesome figure with an expressionless face, her head dipped in a melancholic manner as she muses over a life of regret. Well, if the realisation of a desolate eternity wasn’t enough for Eleanor, then to also be forced into being seated opposite the Casa Italia for all these years must be absolute torture. Helplessly and hungrily looking on as this main-stay in the Liverpool independent scene conjures up yet another magical queue, which she is forever destined never to join, as the aroma of oven-cooked mozzarella lingers. 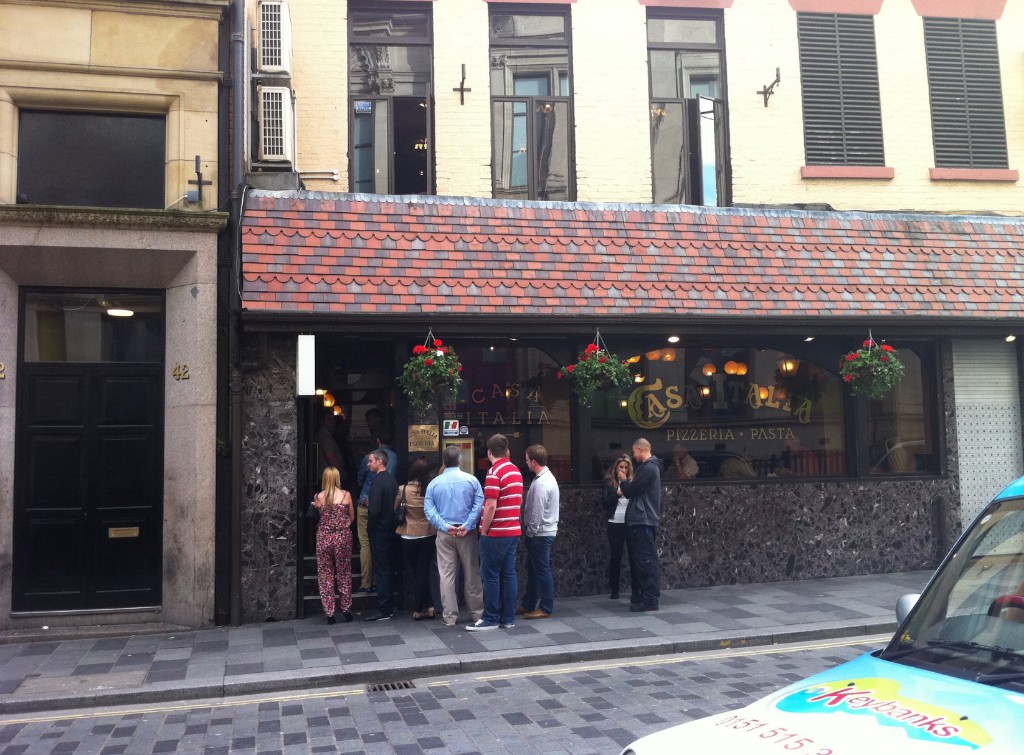 The Casa Italia Pizzeria and Pastificcio is one of Liverpool’s longest-established eateries and they have been serving the people of Liverpool for over 40 years. That’s an achievement only a handful can say. Known for fresh ingredients, generous portions and the best value Italian wine, the low prices make them affordable for everyone. The family are from a small village in the North East of Italy called Ostra Vetere. Cavaliere Mario Campolucci-Bordi (the grandfather of the family), was granted a Knighthood by the Italian republic for his services towards the catering industry and is still involved to this day. 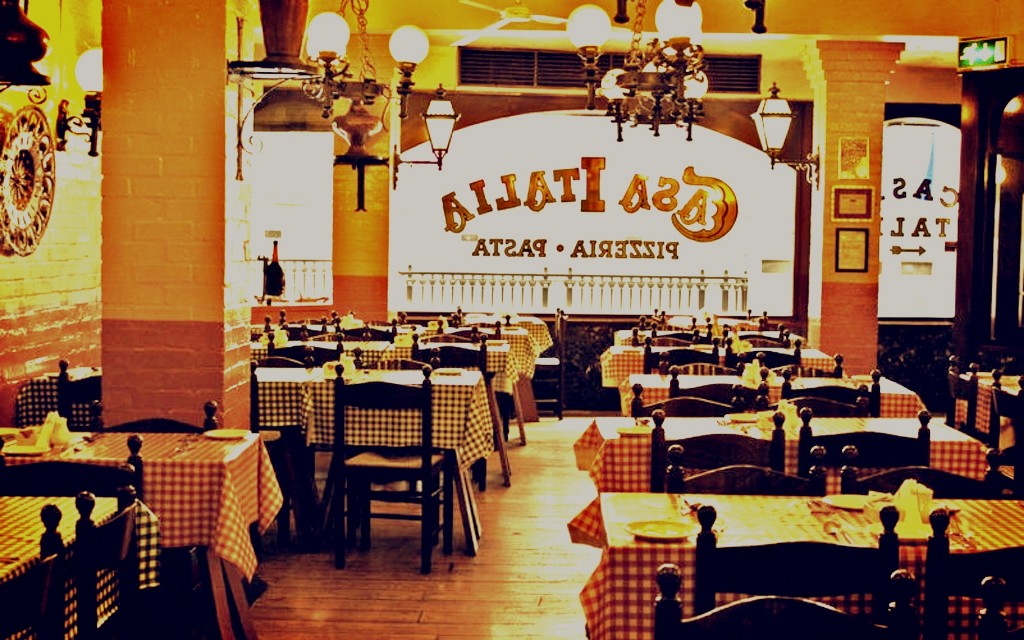 It is nothing short of mind-blowing how a restaurant can change very little over such a long period of time, and yet consistently produce a queue out of its door in an era of such competition. Yet this is down to the fact the people of Liverpool have truly fallen for its Italian charm over the last forty years. The homely decor, their mantra which adorns the walls of ‘a meal without wine, is like a day without sunshine’ and their menu which allows smaller versions of main courses to be enjoyed as starters (without being judged) means you can live-out all your Italian-American crime boss fantasies as you perfect your Tony Soprano physique. 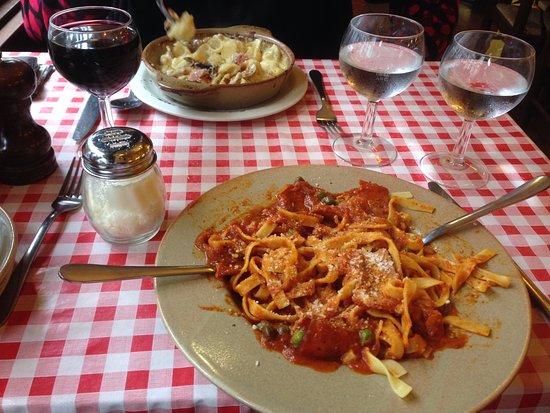 The most majestic of dishes on offer is without question the Calzone Vesuvio, a meal which shares a name with the mythical volcano which looms menacing over the Bay of Naples. Its similarity in scale confirm it hasn’t been christened co-incidentally, and coupled with the Casa’s famous salad dressing that tantalisingly oozes lava-like alongside it, you would gladly sit through a volcanic eruption of 79AD proportions and frozen in the ancient Roman town of Pompeii for centuries to finish it. 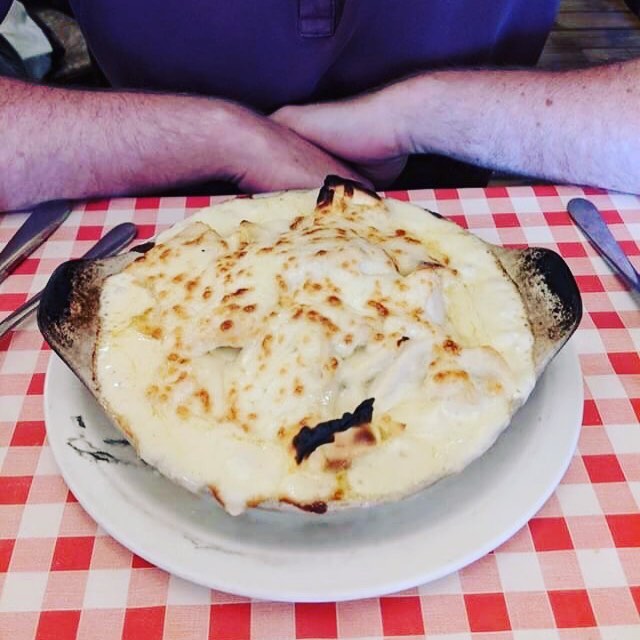 With their timeless demeanour, effortlessly-cool charm whilst being dressed all in black with short-sleeved shirts, you would be forgiven for initially drawing comparisons with Gigi Buffon, with the majority of their waiters having seemingly twenty plus years service to the Casa cause, much like the former Juventus and Azzurri stalwart. They will leave you both charmed and insulted in equal measure if you’re lucky. Over the past three decades the likes of Paul McCartney, Liam Gallagher, Kylie Minogue and Robbie Williams have all graced the tables. Popular both day and night it is open right through from noon until 10pm – be expected to queue but like many things in life, it’ll be worth the wait.