A Birthday Ode To Tate – Three Decades On The Dock

It can be easy to take the best things in a city for granted.

To forget the role they played in creating the vibrant place it is now. As Tate Liverpool celebrates three decades on the dock, we’re saluting the impact it’s had on the waterfront and beyond. In the 1980’s when Tate decided to bring some of its contemporary art to a derelict part of the Albert Dock there was more than a hint of scepticism. Piles of bricks, lobster phones and fields of clay creatures aren’t going to please everyone and rumours of London art snobs choking on their Rioja were rife. 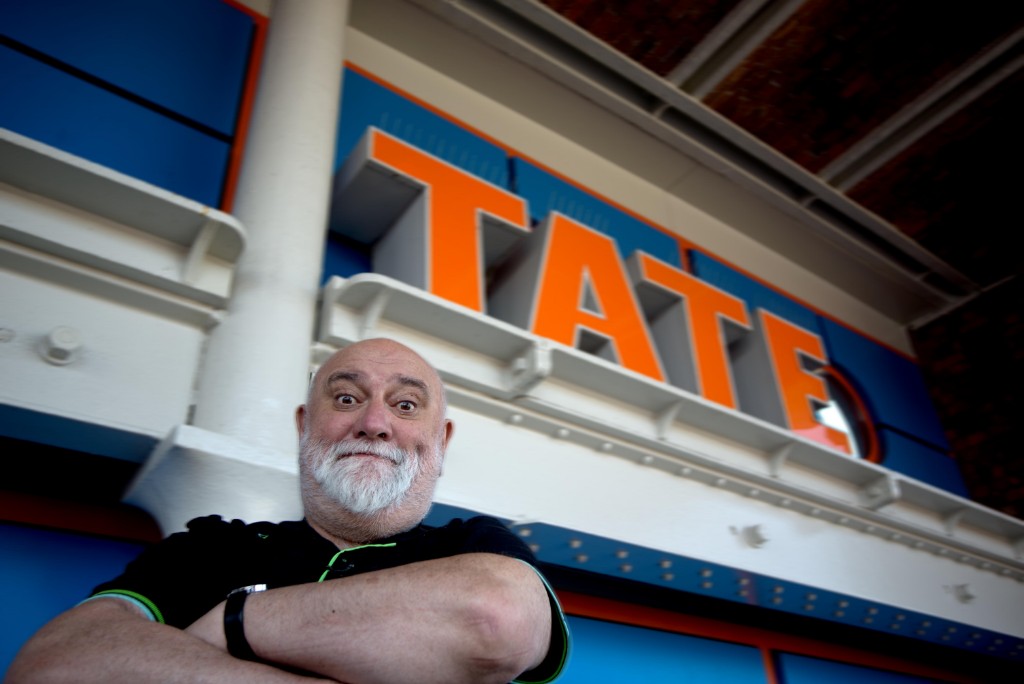 They carried on regardless and, 30 years on, Tate Liverpool has not only played a big role in the regeneration of the dock but a city-wide renaissance. Its presence was key to the Capital of Culture bid, set a marker for re-imagining our industrial spaces as cultural venues and planted a seed in those outside the city that there was more to Liverpool than outdated stereotypes. Arguably we’re still reaping the rewards of that foresight every time we build a giant castle from boxes, dance at the Invisible Wind Factory or sip a pint in the Baltic. 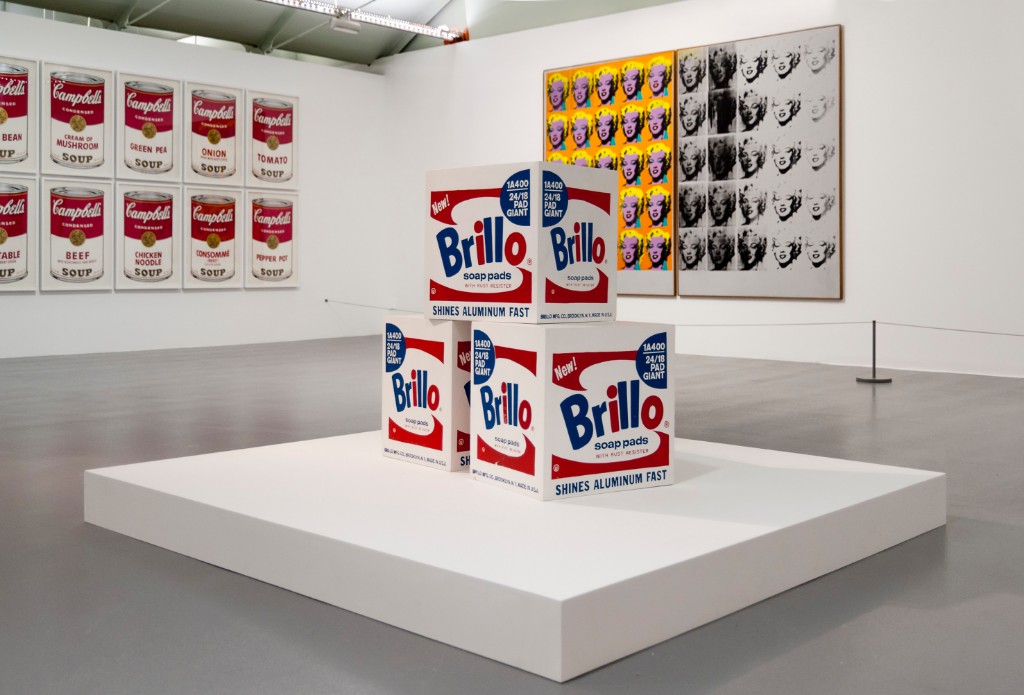 Tate was England’s first public gallery of modern and contemporary art. A ‘Tate of the North’ that brought exciting new art to new audiences and has since welcomed 18 million people through its doors. Millions of kids who have seen Mondrian in the flesh not just in books, hordes of oldies who have discussed the merits (or lack of them) of Emin’s bed over a coffee and plenty of unsuspecting loo goers tempted upstairs by Pollock and Klimt. 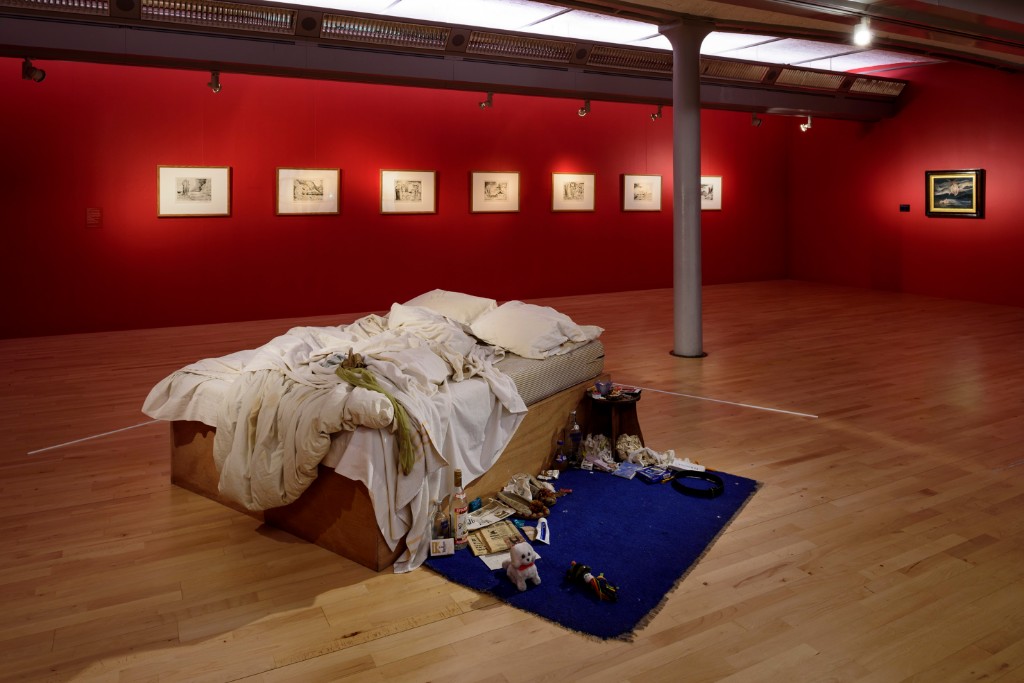 There’s something special about the place, just ask Ken Simons who has worked behind the scenes at the gallery since it opened and was recently rewarded with his own exhibition, the two South Korean artists who are displaying a piece partly filmed in Peter Kavanagh’s (what’s not to love about that?!) later this year, or Alexei Sayle who describes it as ‘a great and precious institution’ in a BBC documentary on Tate’s birthday airing this week. 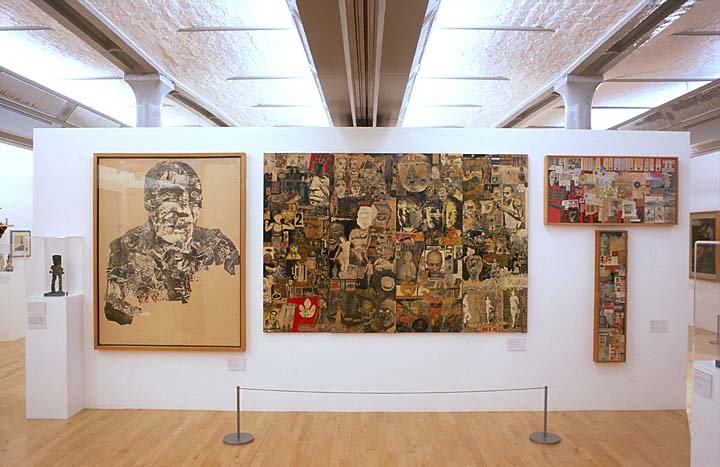 So Happy Birthday Tate, thanks for the blockbuster exhibitions and the random exhibits we sometimes don’t understand, the shelter from the Albert Dock winds and the biennial liver pool. Hope you’re tucking into a massive Claus Oldenburg wax cake to celebrate.

You can watch Alexei Sayle’s ‘Tate Liverpool at 30’ on BBC One (North West) on Wednesday 15th August at 7.30pm.

Peter Blake: About Collage which was on display at Tate Liverpool from 7 April 2000 until 4 March 2001