On the 30th September 2018 the Liverpool Royal Court will celebrate 80 years of welcoming audiences to this wonderful venue with an evening full of live music and entertainment.

In the 12th century the site where the Liverpool Royal Court stands was in use as a water well, but as early as 1826 a theatre has stood on the site, the first being when Cooke’s New Circus opened its doors.  In 1830 it was given the grand name Cooke’s Amphitheatre of Arts and could seat 4,000 people. It was then renamed the Royal Court in 1881 with ‘The Poor of New York’ being the first production to be staged. The rest, as they say, is history. 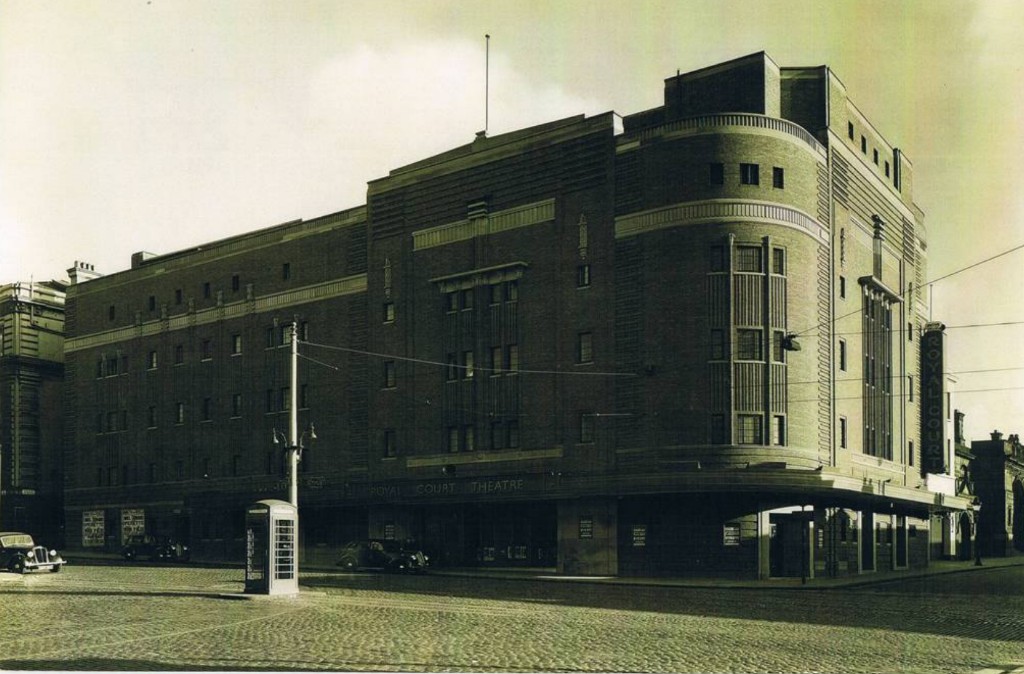 In 1933 fire ripped through the original building, rendering it unusable and necessitating rebuilding from scratch.  Architect James Bushell Hutchins designed the new building, which opened in 1938 now with the biggest revolving stage outside of the West End and became a Liverpool landmark to this day. In the same year Peggy Ashcroft starred in Weep for The Spring and throughout the war many well known artists performed at the Royal Court including John Gielgud, Vivien Leigh, Richard Burton, Ivor Novello, Sean Conneryand Margot Fonteyn. Fast forward to 1957, it was where Dame Judi Dench made her professional stage debut as Ophelia in an Old Vic production of Hamlet. 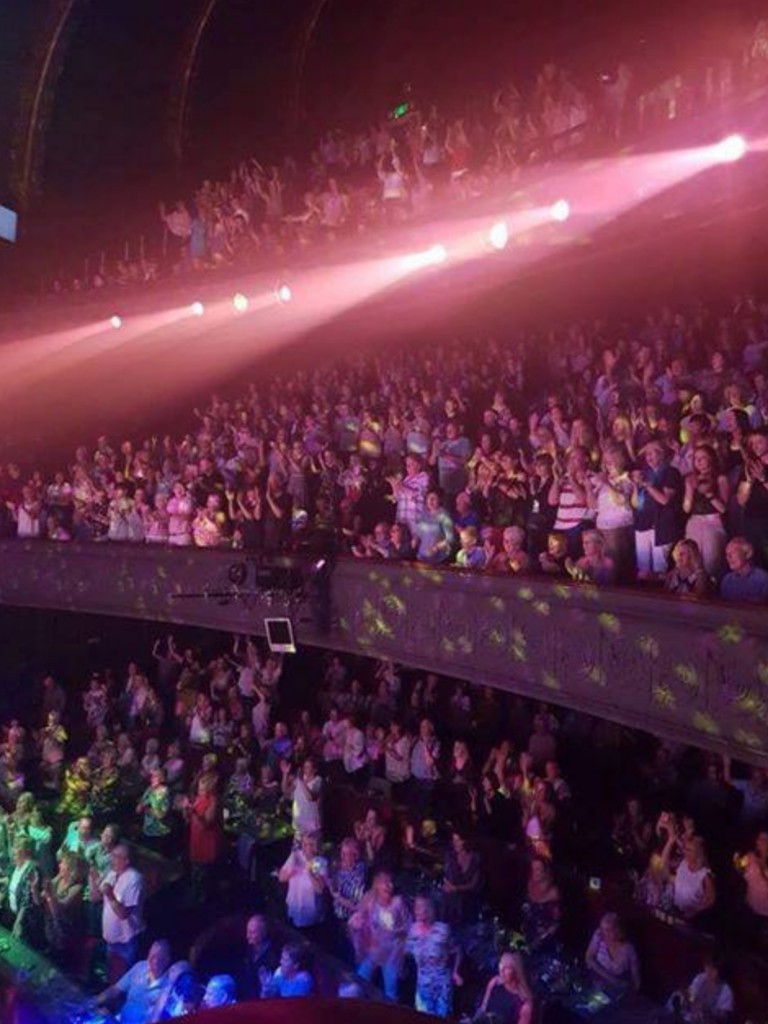 In the 1960s as the public interest in pantomime declined, legendary Liverpudlian comedian Ken Dodd took up yearly Christmas residence at the Royal Court with his shows, playing to sell out audiences.  In that same decade the Royal Court hosted The Royal Winnipeg Ballet, the Jamaican Dance Theatre, Nigerian Folk opera and the Australian Ballet as part of the Commonwealth Arts Festival and for a while hosted regular bingo nights. By the 1970s the theatre’s future was uncertain and it made another transformation becoming a music venue, hosting gigs by David Bowie, U2, Iron Maiden and many others throughout the 80s. Since the summer of 2005 the building has been extensively refurbished and the art deco venue was awarded national portfolio organisation status at the end of 2017. 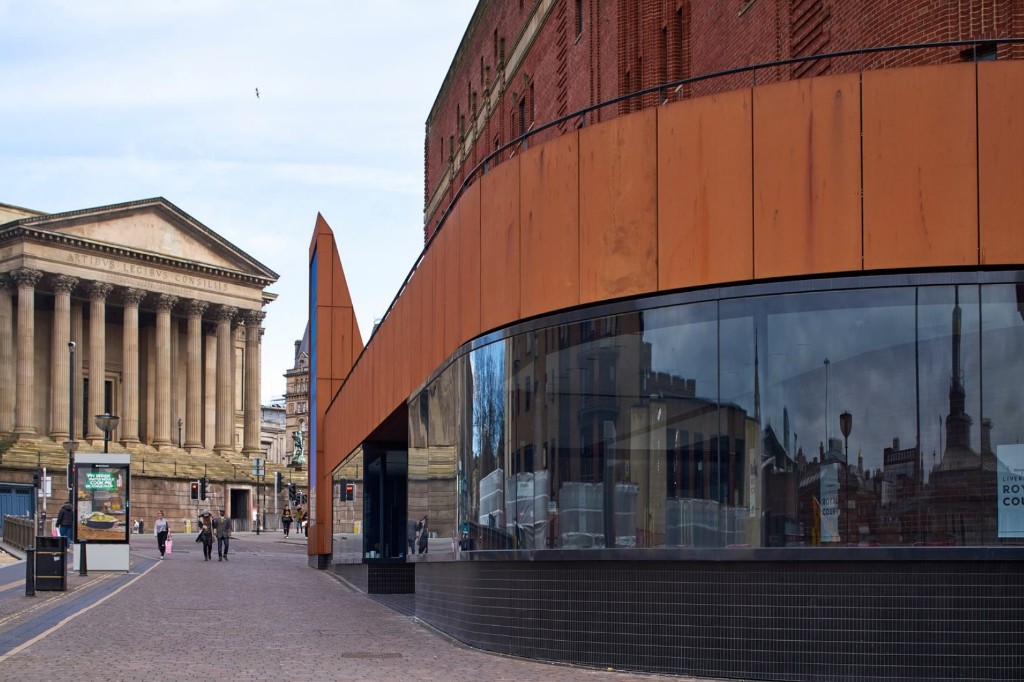 In 2007 pantomime returned to the Royal Court and a further run of Brick Up The Mersey Tunnels sells out and wins the Daily Post Venue of the Year award.  The Royal Court Liverpool Trust Ltd is set up in 2008 as the local council grants the building a further lease. It has now recently completed its major restoration, and in April 2018 the Arts Council England announced it was to become a National Portfolio Organisation.  This is a huge lift for the theatre … giving it the same national status as other venues in the city such as Liverpool Philharmonic Hall and the Liverpool Everyman and Playhouse… just in time to celebrate its 80th birthday.

The Royal Court welcomes over 130,000 people each year and its programme has included work by some of the city’s most famous writers including Willy Russell and Alan Bleasdale.  Other famous faces that have appeared at the current Royal Court include Patrick Stewart, Johnny Vegas, Barbara Windsor, Les Dennis and John Bishop. Over 95% of shows are created, produced and rehearsed in Liverpool resulting in a vibrant theatre with a real connection to local communities.  The theatre is committed to producing high quality work, developing local talent and creating a unique brand of accessible theatre at affordable prices. Improvements to the building have benefitted the thousands of local people that visit the theatre each year, the community groups that it supports and the many visitors to the city. 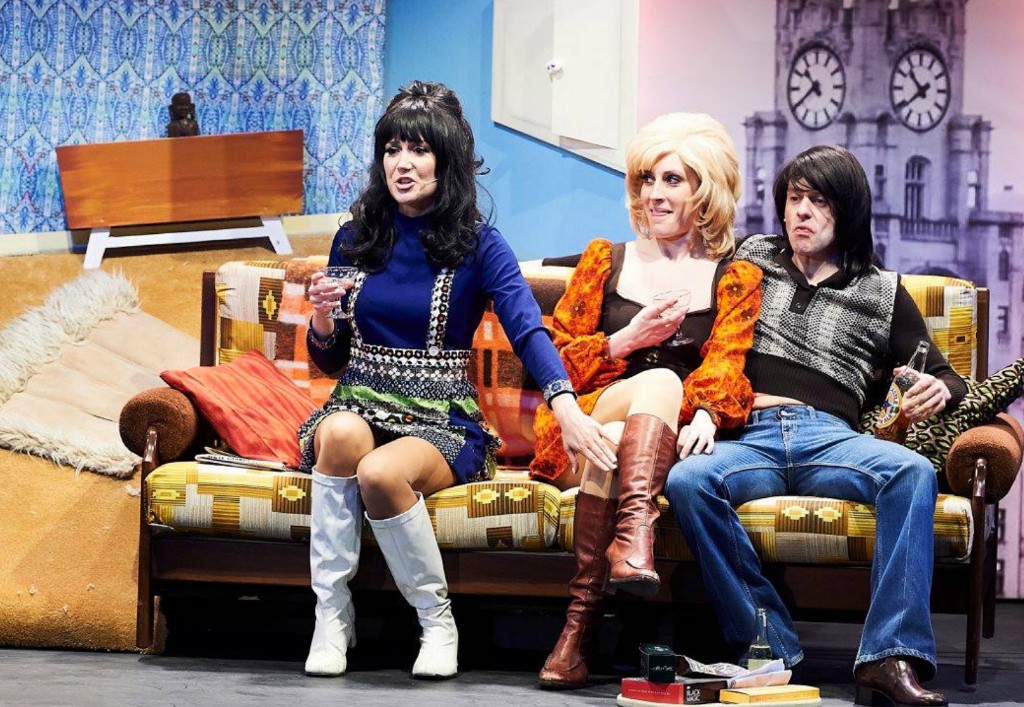 Kevin Fearon, Liverpool Royal Court Chief Executive: “The build up to this building’s 80th birthday has been very interesting. Looking back at shows from the past has made us all a bit more reflective and we have been a little bit humbled by some of the things that we have found. So many people have poured their hearts and souls into the theatre over the years and, although they all took different approaches, they all had the same aim – to entertain the people of Liverpool. Looking forward I think that as long as we keep that at the heart of what we do then there will be many more birthdays to celebrate.”

Tickets and information for the 80th birthday celebration evening on

30th September is available from: