A Beautiful Idea For North Liverpool

Metal shutters over shops, derelict buildings, two football grounds and a workforce forced to retrain. It could be easy, from afar, to believe North Liverpool is nothing but that very sentence. Well, what if we told you the spirit of Shankly wasn’t just contained within the walls of where “You’ll Never Walk Alone” is being bellowed out and there was a dedicated few at the very forefront of a renaissance. Say hello to Beautiful Ideas Co, a beacon of hope in an otherwise bleak state of affairs. 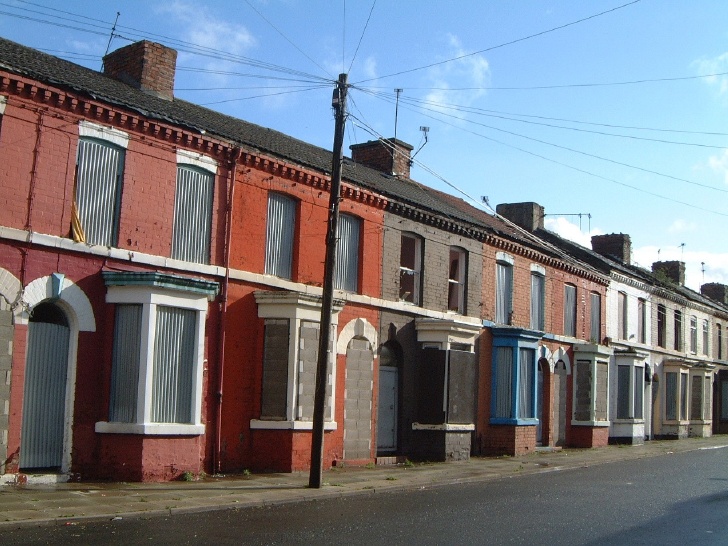 A few years ago a project launched called “The Beautiful North” and was designed to change the perceptions of North Liverpool. Anfield Comprehensive was demolished and turned it into a car park for people going to Anfield to watch the game. No huge campaign, no sponsored Facebook posts, just simply, a car park that generated a lot of money to go back into the local economy and give local people jobs. The money was matched by central government and now Beautiful Ideas Co are here to take over and regenerate through social empowerment. They’re not dishing out grants for the biggest sob story, they’re planting the seeds so a dynasty of entrepreneurialism can flourish. 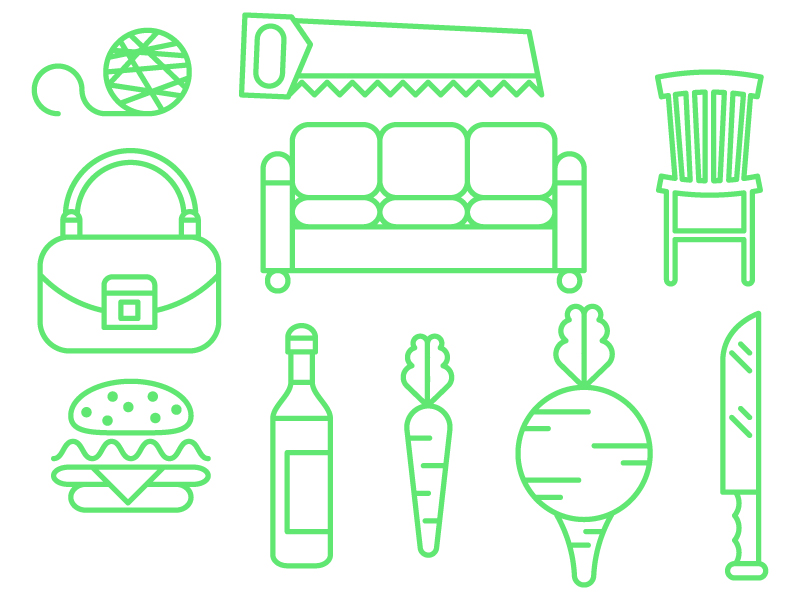 You can either look at something as a problem or as a growth opportunity. For example, you could look at North Liverpool as an area with mass unemployment or you could look at it as an area densely populated with a skilled workforce ready to work. The North is home to a making community where many delve into the world of craftsmanship. A hard working collective where family comes first. A community with dirty hands and jokes to crack. “If it’s not broke don’t fix it” is a dwindling notion but more in the North, that sensibility never left. If you can make stuff, you can also fix stuff, which tends to be more important and is a much better way to live. These days it’s as if people believe you need a beard, a Mac and a takeaway flat white in your hand at all times to be considered an entrepreneur but that’s changing and Beautiful Ideas Co plan on igniting that spark back into the hearts of the beautiful North. 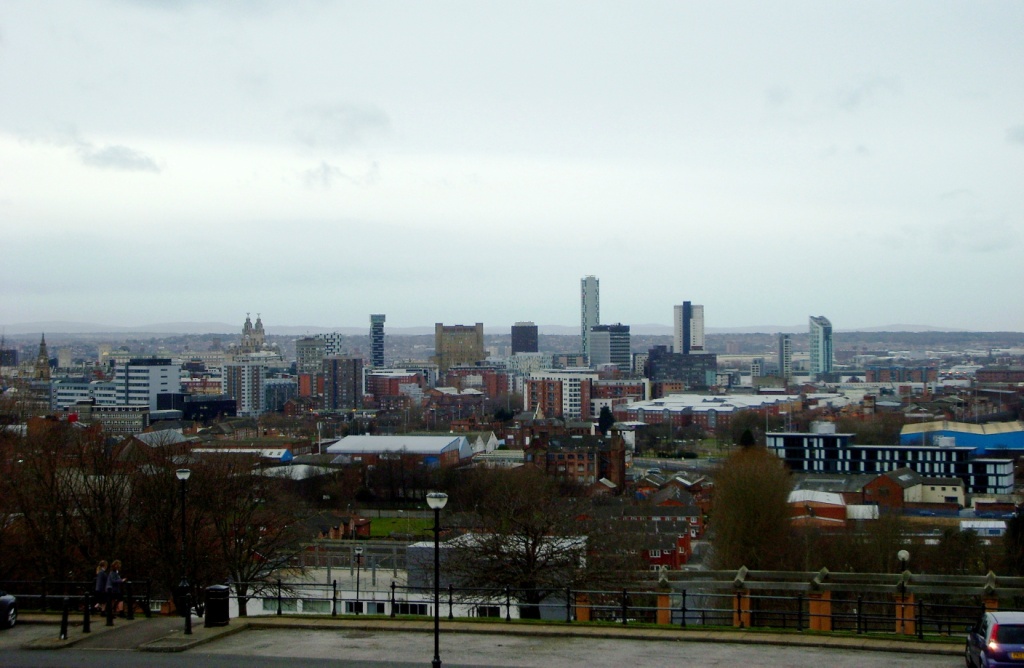 Take Homebaked Anfield for example, a community run, cooperative bakery that opened its doors in late October a couple years ago. It was only right that they carry on the tradition of baking as the building itself has been a bakery for over a century. Unlike their predecessors, the people opening this bakery had absolutely no experience yet have gone on to sell 1000’s of pies and loaves every week. Brick by brick, loaf by loaf, Homebaked Anfield built themselves and represents the whole city in one modest little bakery. One that pays the living-wage, a poster-child, if there ever was one, for how business and people should be. 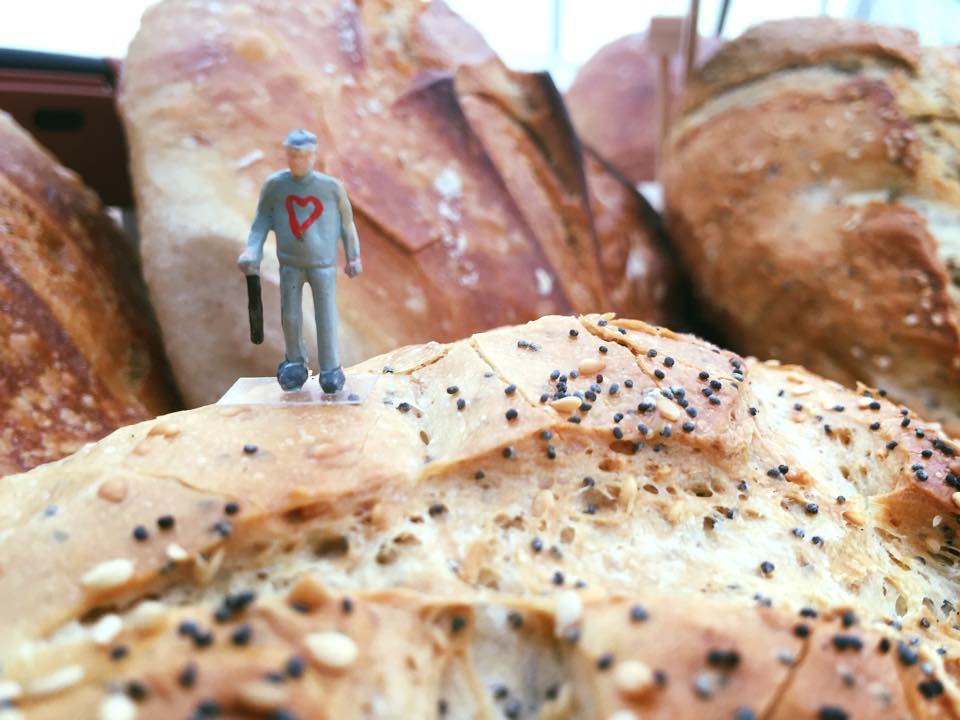 So then, what’s the plan? There are six key themes LaunchPad is looking to address in North Liverpool; spaces for change and under-utilised assets (like empty shops), mobilising the workforce to tackle un- and underemployment, reclaiming production and utilising skills, real life social networks to tackle social exclusion, making money go round for vital investment and radical banking. The project is looking for 10-15 ideas and pitches that will receive between £300 – £30k. No-one wants outsiders parachuted in from one very different Kensington to another so the board members are local people that have great affinity in the area. From landlords to grocers and everything in between. The programme starts in February till April and lasts 12 weeks. Applications have to be in by January 11th and there are lots of events to help people get on board before then. 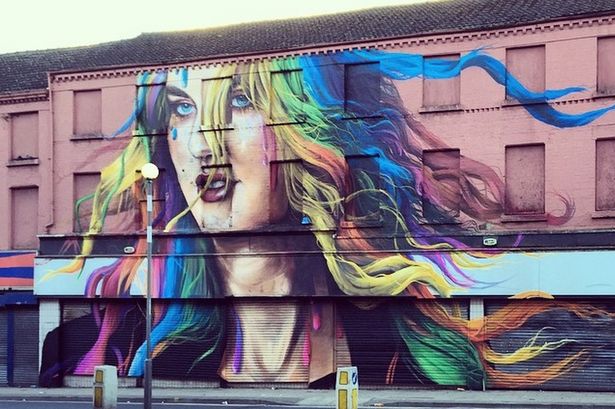 In a 12 week period, those with ideas to make an impact will be able to hone and craft their pitch for the investment, with a deadline of 11th January 2016 for pitches to be submitted. There are events throughout the three month period, including the launch on 19th November, Hackday in The Sandon on 20th and three further surgeries on 27th and 28th November and 3rd and 4th December. They’re designed to allow those who want to pitch to get to know the local community, work with other project leaders and developers and craft their pitch. More than the money, we’re really admire the gesture of Beautiful Ideas Co and we’re sure the locals will also appreciate it.