“Liverpool is full of the kind of people who go out on Monday and couldn’t care less about Tuesday morning.” – George Harrison

Liverpool has always had a great night scene, there’s already lots on offer, both old and new, popular and undiscovered but there’s one place that has risen from the ashes and resurrected itself in true Liverpool fashion; to the sound of incredible, original music. Following its reopening last November, it’s almost as if the Jacaranda never closed its doors with musicians of all varieties gracing the basement every weekend with their own unique (and more often than not) inspiring music. Named after an exotic species of plant and known as ‘The Jac’ to its zealous fans, it is famous for hosting The Beatles when they originally met but you’d probably remember it for the jukebox, chandeliers and live music. 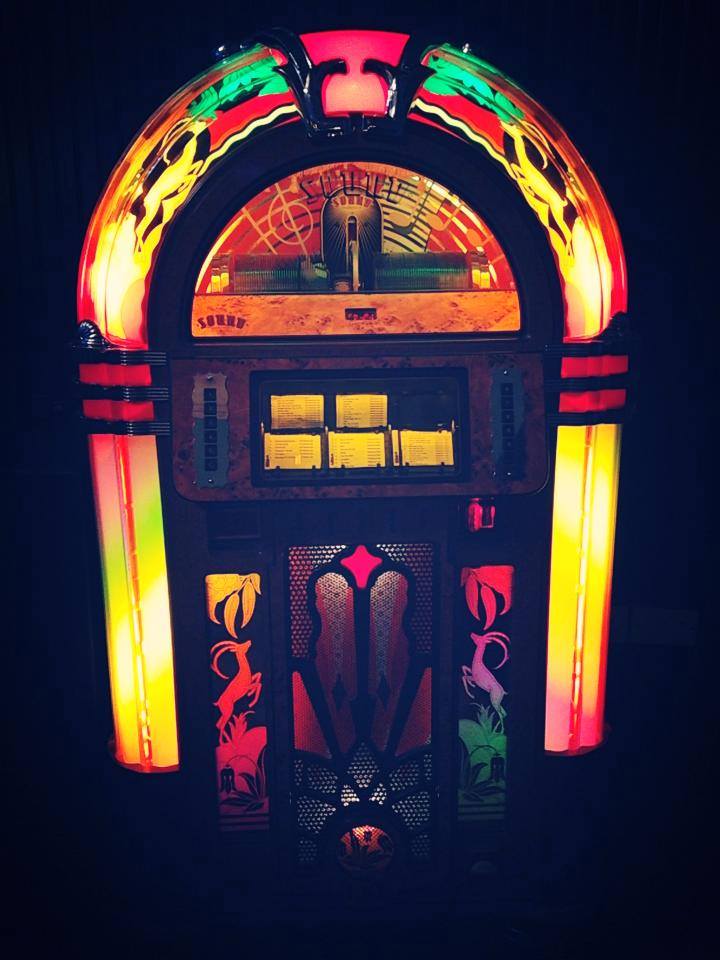 The Jac has always been well known for its deep history in grassroots music. They have quite literally always provided a stage to discover new whilst inspiring the next. On retrospect of movements of unimaginable scope, it is always quite fun to go back in time and analyse the sequence of events that led to it. The owner of the Jac, Allan Williams, famously made a deal where John Lennon and Stuart Sutcliffe would decorate the basement in return for using the space as a rehearsal studio. Without those hours upon hours of rehearsal time you’ve got to argue maybe John Lennon wouldn’t have become the star he became. We are forced to imagine the man that made us all imagine not becoming the icon he was and still is. Drunken frivolity, the false assumption after consuming too many beverages that you’re a good dancer and trying to find a partner to sing Hey Jude with, was the very recipe for success that has made The Jacaranda such a loved place. Its lack of pretension is refreshing; you could get drunk, a takeaway and a taxi home and still have change from a twenty. 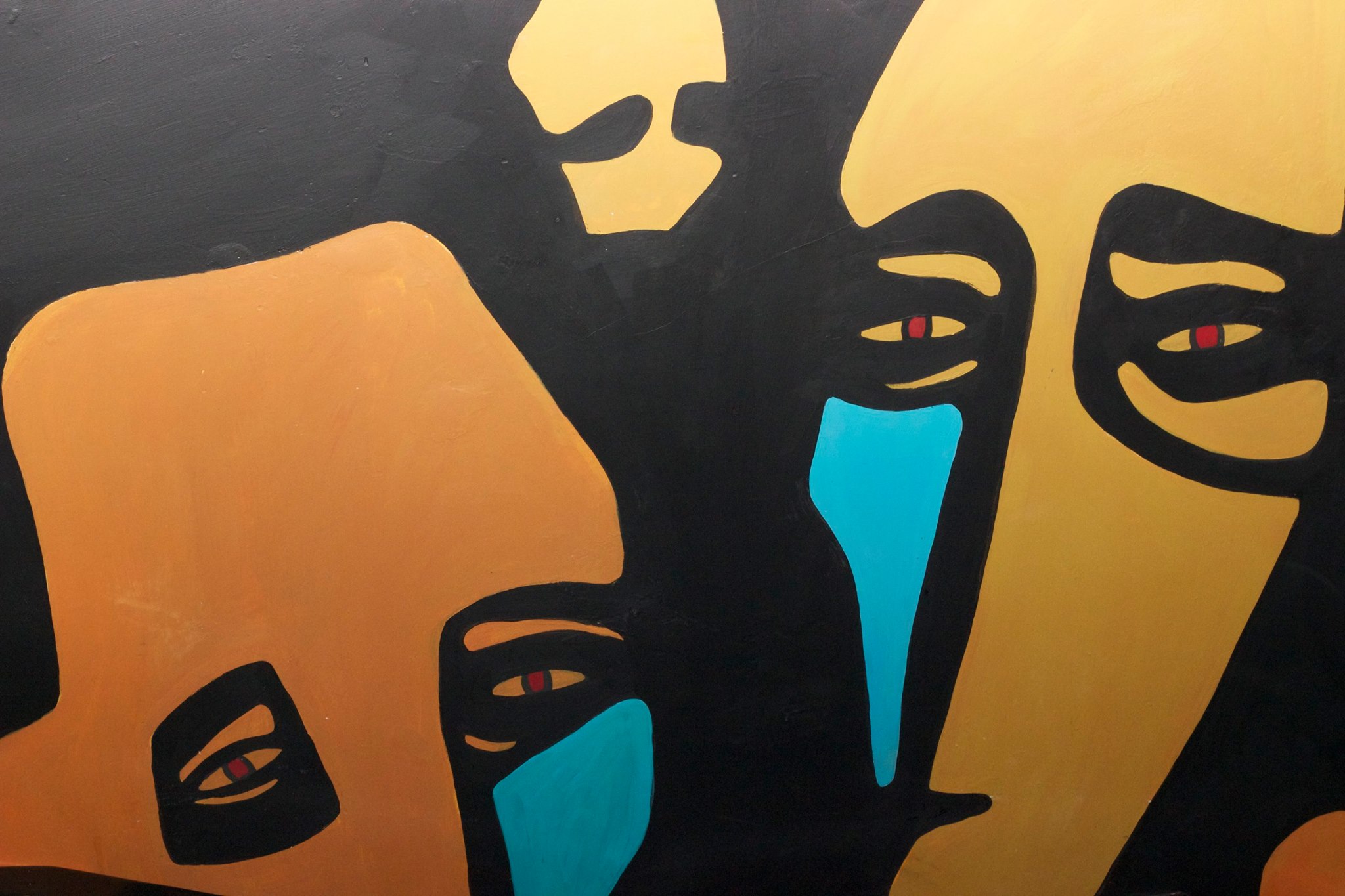 The old jukebox has gone but the new one looks beautiful and the toilets and dance floor have been changed and you know, maybe that isn’t such a bad thing. Like all good things, The Jac has evolved and although the old is where our memories lay and where the love affair began, this is an opportunity to make new ones. Every Thursday and Sunday the beloved open mic nights will be back where local talent will be given their time in the limelight. Liverpool is home to a treasure trove of local artists and finding the right place to perform can be hard. Who knows, whilst we idly sip our preferred poison in hazy admiration, we could be witnessing the next big thing. The Beatles were once a nervous bunch of lads with crummy guitars out of tune, a reminder that every professional was once an amateur and every star was once a dreamer. With each new generation passing through the doors of 21 Slater Street, the Jac has become a lot of different things to a lot of different people. 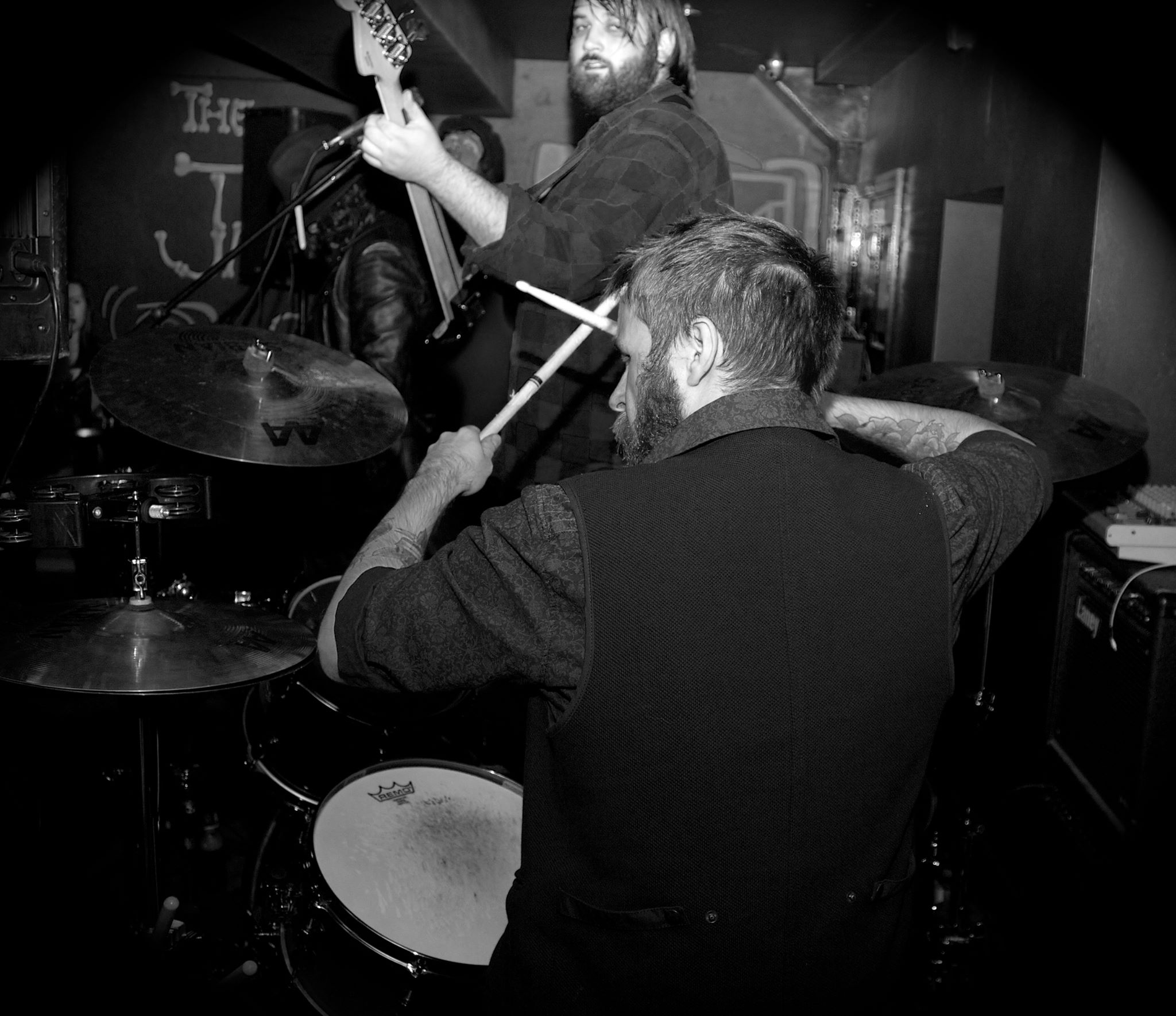 As you enter, the none pretentious, chilled out pub style that has been at the core of what has made the gaff so successful is not lost. Whilst it has been pulled into the 21st century kicking and screaming it looks as if it’s ready to see out another 50 years of being at the epicentre of the nightlife and music scene of Liverpool. Since it’s reopening, the top floor has remained closed and the plans have been kept under lock and key. With the unveiling a few months off we’ve managed to grab a sneaky insight into what’s in store for the new generation of Jacaranda revellers. We managed to catch up with Marketing and Promotion Manager Joe Maryanji about what we can expect from the final piece of the Jacaranda jigsaw:

“Now I can’t tell you the full plan without the fear of being hung drawn and quartered but what I can say is that for such a small site, there will be nothing quite like it in the city with as much going on under one roof. With music being the corner stone of everything we do, we plan on creating a space that gives people the chance to sit, eat, drink and listen to their favourite vinyl record in their own personal booth! So yes; there will be food; there will be vinyl but that’s not all. The crowning jewel in the Jacaranda crown is something I’ve been dying to share with everyone the moment I found out what we were doing…. Sorry to tease you guys like this but you’ll just have to watch this space to find out!’

No matter how much we twisted his arm he still hasn’t told us so it must be big.