“A fish restaurant in Liverpool will never work”

Despite the city’s maritime history, fish restaurants are few and far between in Liverpool. Maybe that’s not a huge surprise, as the only thing you’re likely to catch in The Mersey is a cold. So when Chef Maurizio Pellegrini and Rosaria Crolla conceived the concept of a fish restaurant for Liverpool ten years ago, many of their customers at sister venue The Italian Club (just a stone’s throw down Bold Street) along with other experienced restaurateurs in the city said it would never work. Ten years on, Rosaria alongside her business and real-life partner Maurizio are celebrating a decade of success for The Italian Club Fish. Not an easy feat, by any stretch of the imagination. 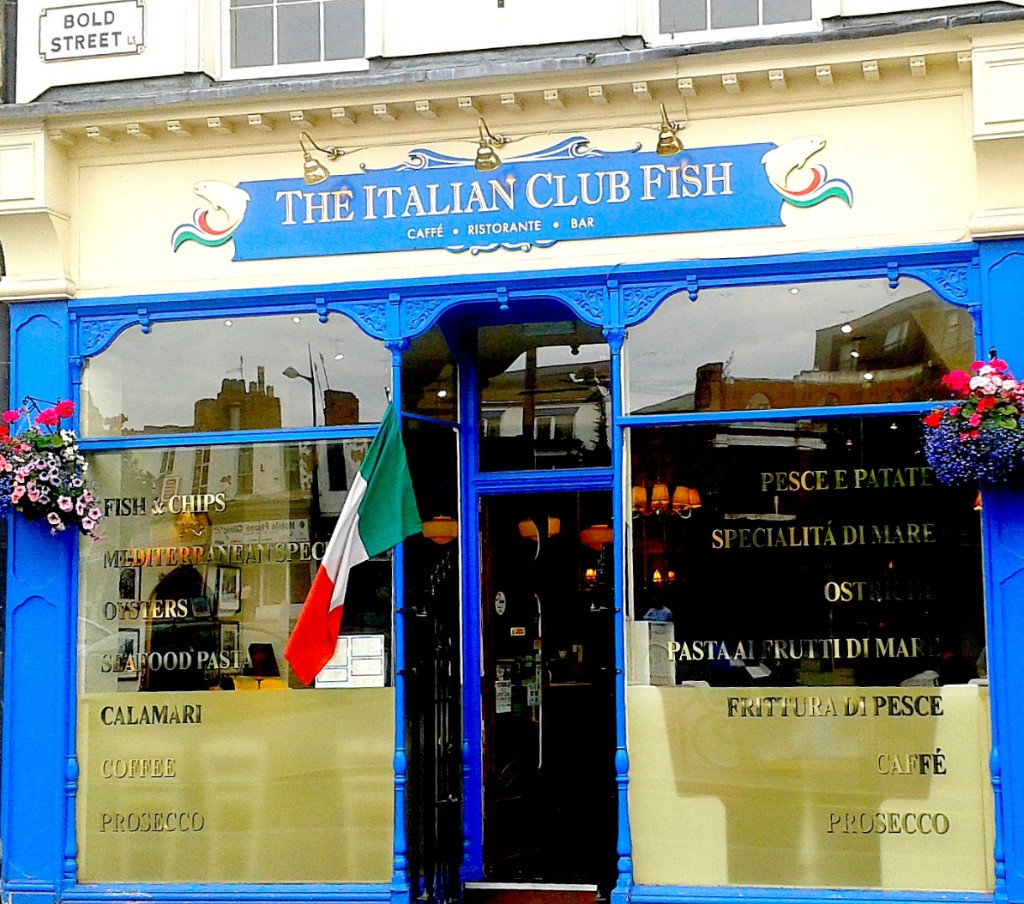 ‘Fish Club’ as it has become known to fans is essentially a ‘Fish Caffé’ – a marriage between Scottish and Italian styles, heavily influenced by the Crolla family’s heritage in Scotland and Picinisco and Maurizio’s home town on the Puglian coast. Rosaria attributes the success of Fish Club to several factors, the most important being the immense talent of Maurizio. The restaurant is bright, off-white walls featuring Italian harbour scenes. The big glass doors of the restaurant not only offer tonnes of natural light that only enhance the dishes, but it’s the perfect chance to watch and embrace the bustling speed of Bold Street and it’s weird and wonderful microcosm. 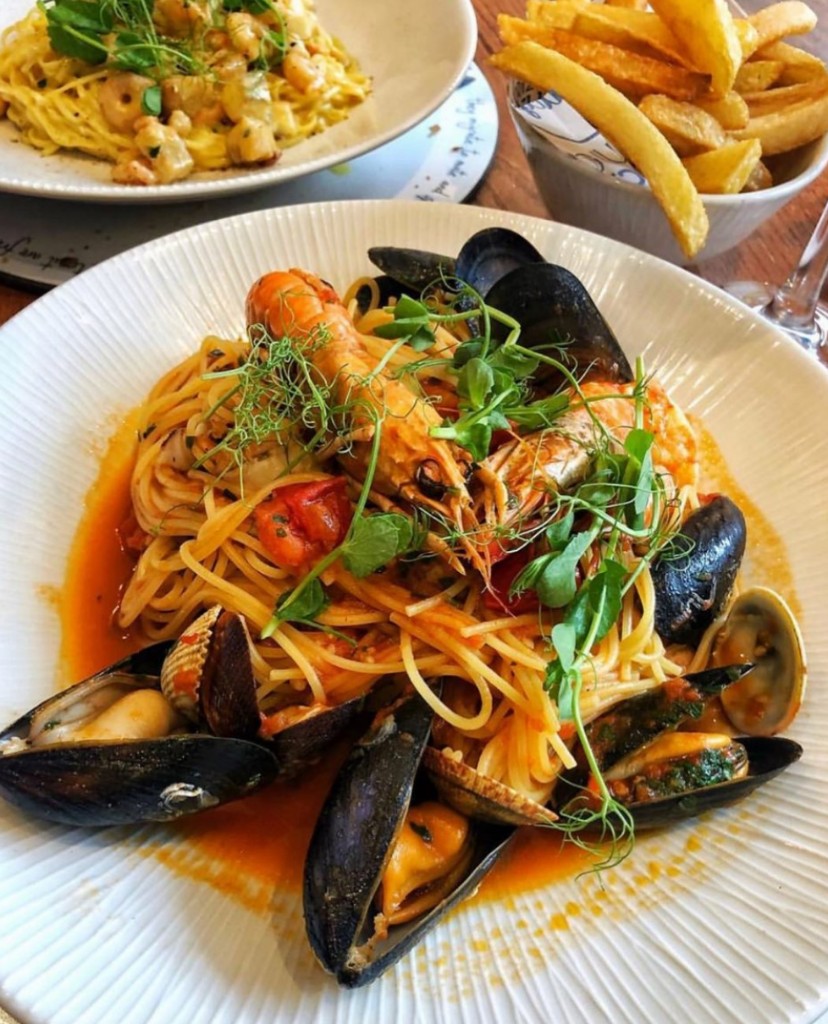 All the dishes at Fish Club are prepared from fresh and the basis of the cooking is extra virgin oil, freshly prepared vegetables and fish stocks, that render the dishes light and healthy. Over the years they’ve had wonderful coverage in the media for the food both locally and by the likes of The Times’ Giles Coren and Olive Magazine by leading BBC & The Guardian food writer Tony Naylor amongst others. They’ve also won Merseyside Regional Tourism’s Restaurant of the Year…all of which has helped to sustain and enhance their offer and unique points of difference. We are pretty sure they are so very proud to be the only dedicated fish restaurant in the whole of the city. 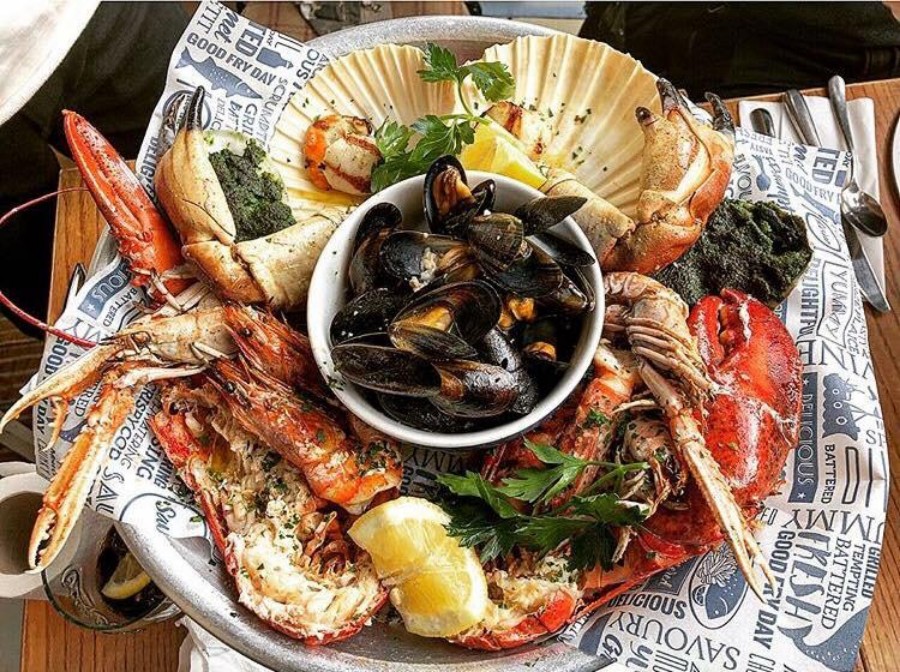 Bold Street has long been one of the best shopping streets in the country, as voted by Lonely Planet, but The Italian Club Group is proud to have added to that as a gastronomy hub in the city. With The Italian Club just a few shops down known for amazing pasta, pizza, tiramisu and more and Italian Club Bakery, just around the corner from there baking fresh breads, sweet treats cannoli’s and more – they’ve certainly built a reputation on quality. The Italian Club Fish has fast become a ‘go to’ destination with their homage to all that fish and chips has given our family and the huge part it has played in their Italian story – while marrying it with the Mediterranean seafood specialities of their origins. It’s not fast food – you can always expect a wait but you can guarantee it’s worth it. 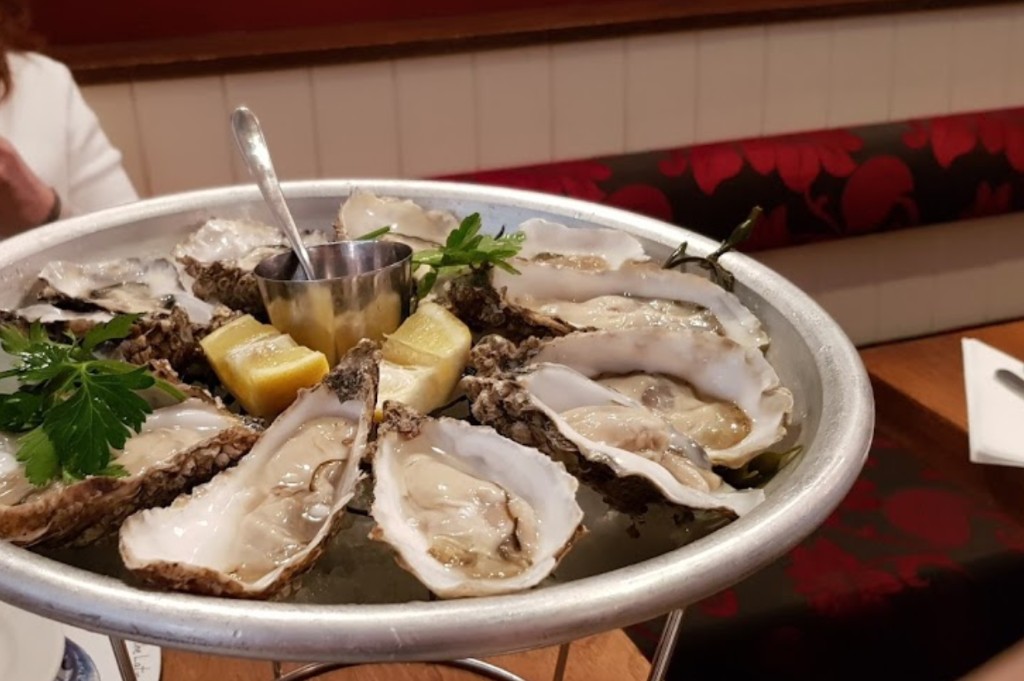