10% off all indoor plants, pots and gift bouquets

An urban jungle right in the city centre.

Just a few years ago, before indoor plants became so popular, there were a rare few opting for greenery in their abode, with many opting for faux foliage that did the job and didn’t need water. In 2020 we can’t get, or grow, enough. The gateway drug was cacti but the prickly buggers led to succulents stirring things up with some people finding it hard to move in their own home due to plants. Not just in terracotta pots – but plastered on walls, couches, prints and more – the world has gone wild for flora. As a result, specialist and independent offerings have sprouted up all over Liverpool but there’s one quaint little shop in the beautiful Bluecoat home to Root House Plants and Mary Mary Floral Design that are responsible for most of the foliage you see around Liverpool. 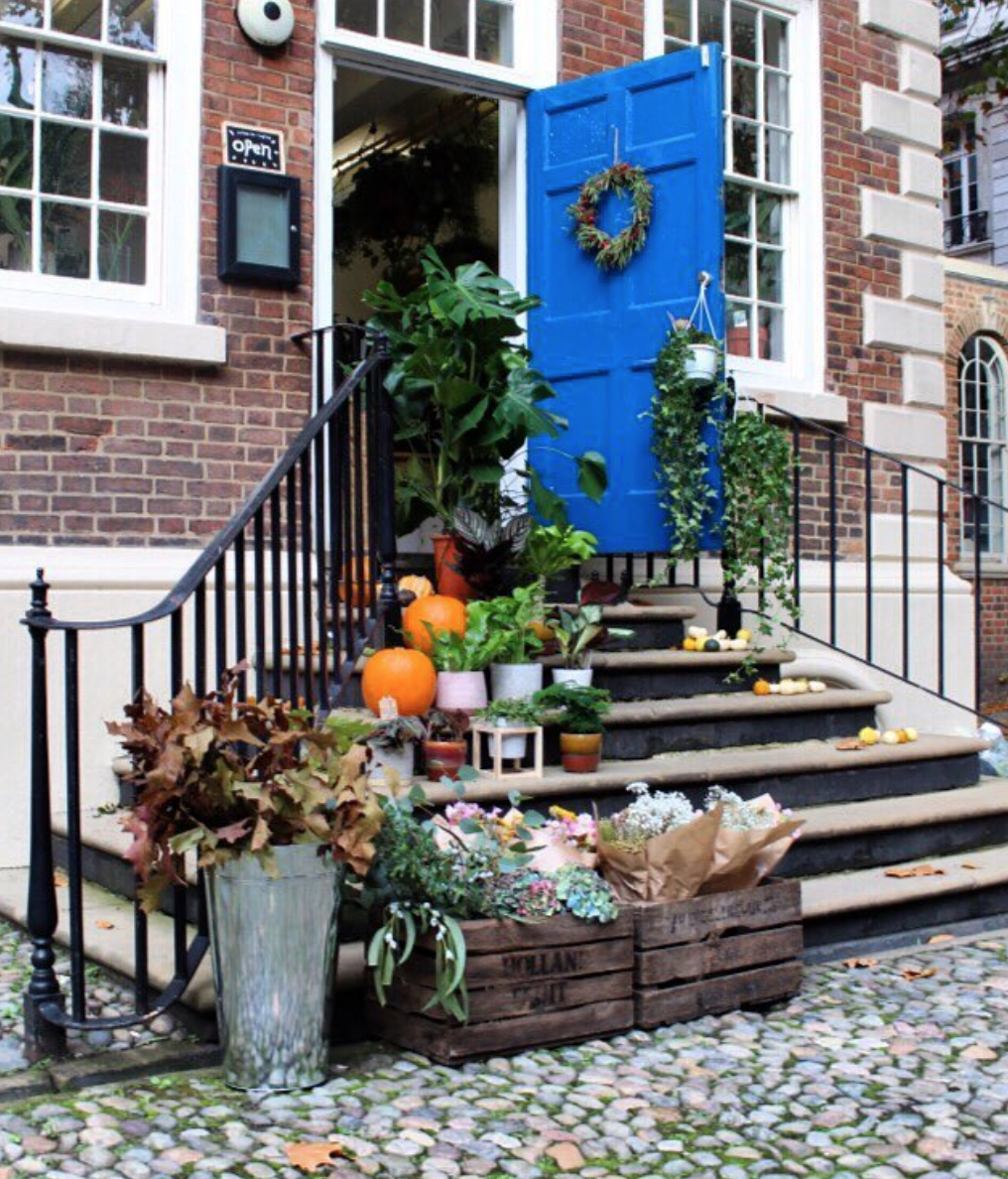 Like most good ideas that come to be, Lisa created Root House Plants because she couldn’t find a similar service in Liverpool. Upon making the big move to live with her boyfriend she couldn’t find affordable and unusual houseplants anywhere. So rather than go on to the 2nd page of Google she decided to open the business she wanted. She started selling on eBay and then developed a web shop and went on to the amazing ‘Pop-U§§p In The Palmhouse’ where she met lots of plant lovers. Soon after a space came available in the Red Brick Hanger and Lisa decided to test the water and just like the plants that started this journey, Root hasn’t stopped growing. 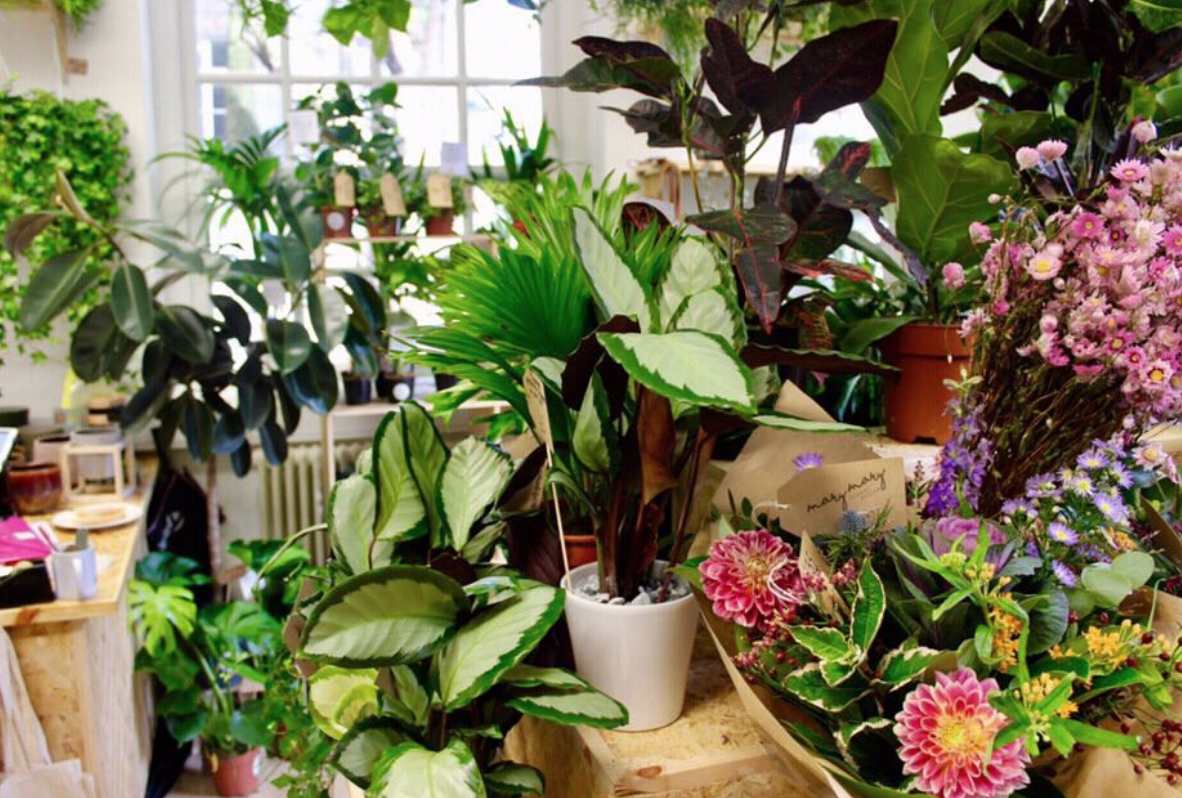 Now on to Anna, owner of Mary Mary Floral whom, if there was ever a case for a ‘love of all things plants’ gene existing, she’s the reason why. Her Nan won first prize in the Woolton Flower Show in 1966 with ‘a most unusual pot plant’ and her Great Uncle was the head botanist in Van Dousen National Park in Canada. It’s fair to say green fingers run in the family. Anna had seen Root on Instagram and admired their collection and what they were doing in Liverpool. She approached Lisa and said if she ever needed a hand at the stall to let her know, shortly after, she started working one day a week at the Red Brick Hangar Market for Root and became really good friends. 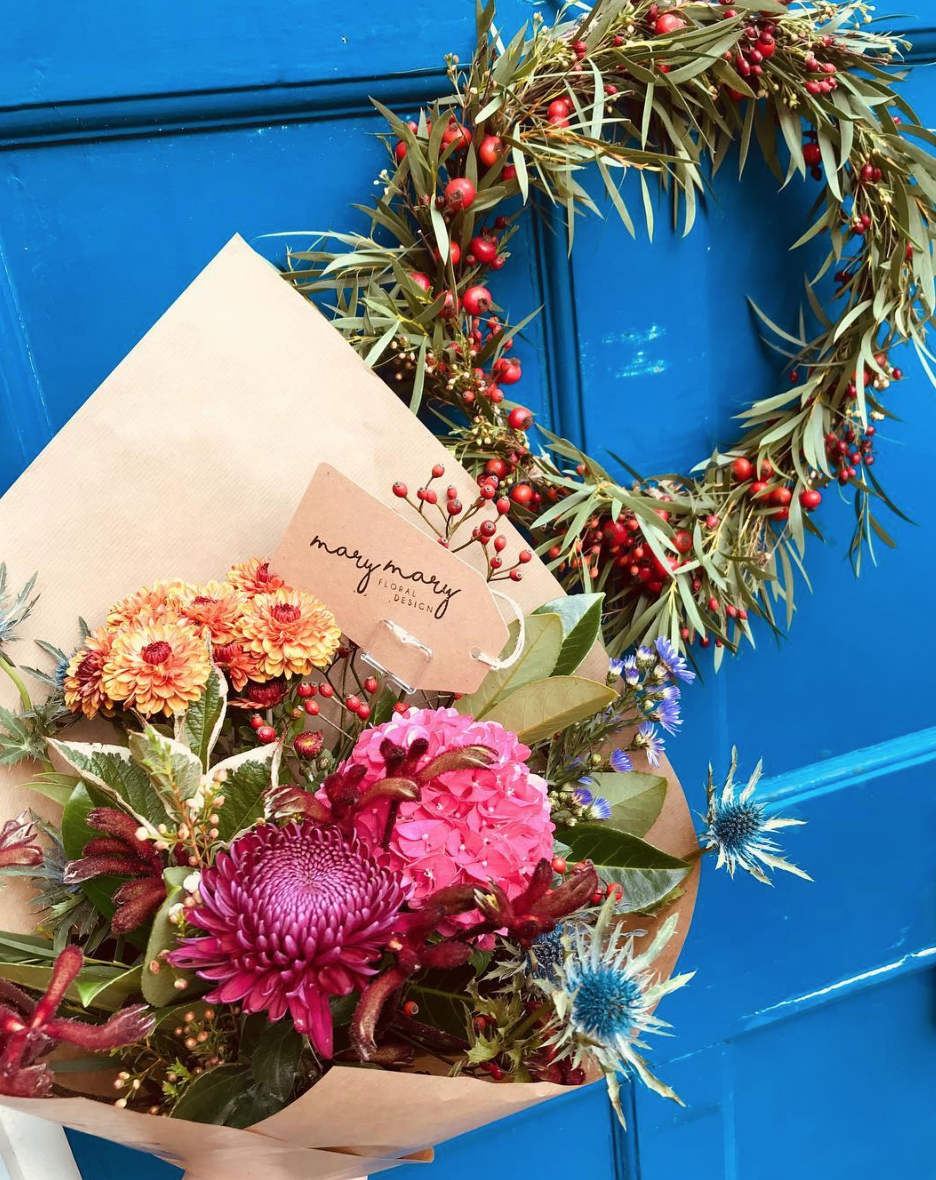 Anna has studied floristry in college and has worked full time as a florist ever since. Upon many conversations, late night, going back and forth over favourite new plants – Anna and Lisa’s relationship blossomed and when the unit at Bluecoat came up they decided to go from good friends to business partners and have set up a botanical floral haven. A beautiful and pure jungle bursting at the seams with all the house plants and flowers you could imagine. These two women have put their heart and soul into this place and they definitely deserve your support. 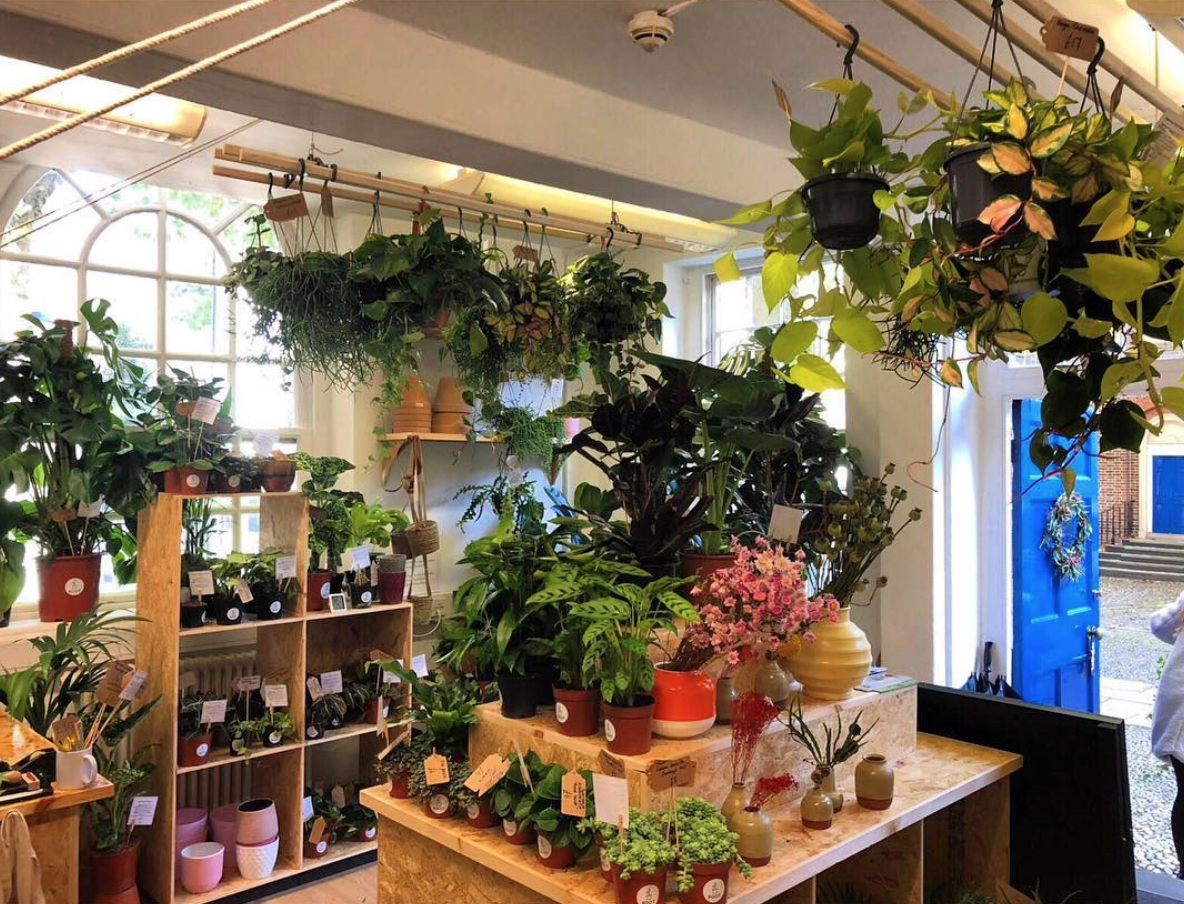