THEY’RE BACK! The Independent Liverpool cinema shows have been in some iconic venues of the years and this summer we will be popping-up at Liverpool’s iconic Bombed Out Church for two screenings a day for two weeks. 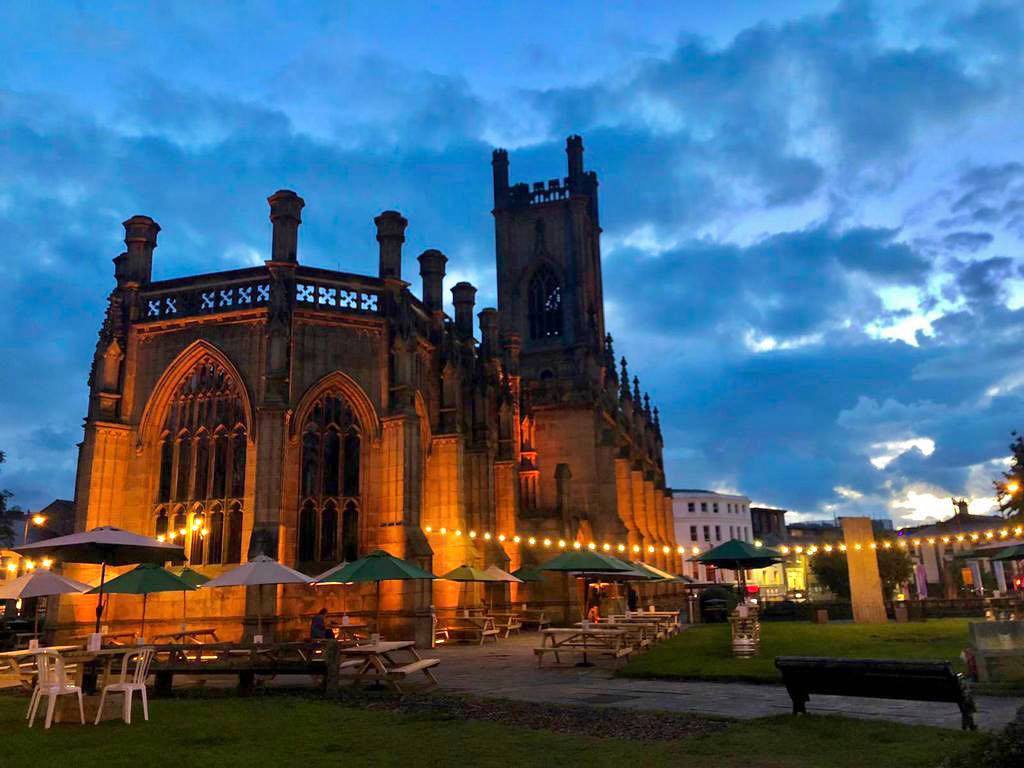 From 16th-29th August get ready for some classic cinema at one of Liverpool’s most beloved venues. 90’s classics, rom-coms and pure nostalgia – we’ve got two screenings of 14 different films to choose from!

Accompanying the film will be Bombed Out Church’s wonderful gin bar. It’ll also be stocked with lots of beers, spirits, Prosecco and more. There will be a wonderful local street food trader there to satisfy your hunger! They’ll also have veggie and vegan options too so come hungry. There will also be a special desserts trader for those with a sweet tooth. 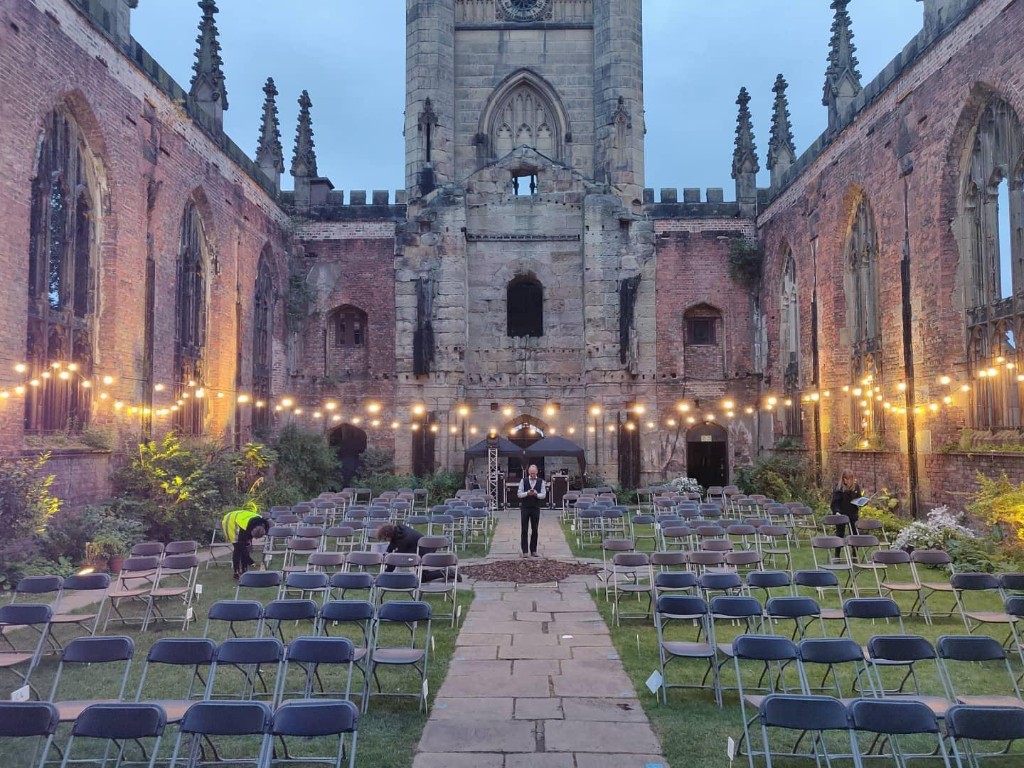 We’ll be doing a daily sun dance but films will go ahead in any weather! If it’s scheduled to rain or be cold please dress accordingly. We will be on hand with ponchos. Failing that, a double gin will do the trick.

Screenings are 5-7pm and 8-10pm from 16th-29th August. All screenings are 18+. Tickets are £12pp. There is wheelchair access. Films will start just after 5pm and 8pm so please turn up with time to get a drink and a seat. All seats are general admission so you can sit where you want.

We will obviously be monitoring any updates on covid rules and regulations but due to the screenings being outside, we’re extremely confident this event will be able to go ahead regardless of any changes. 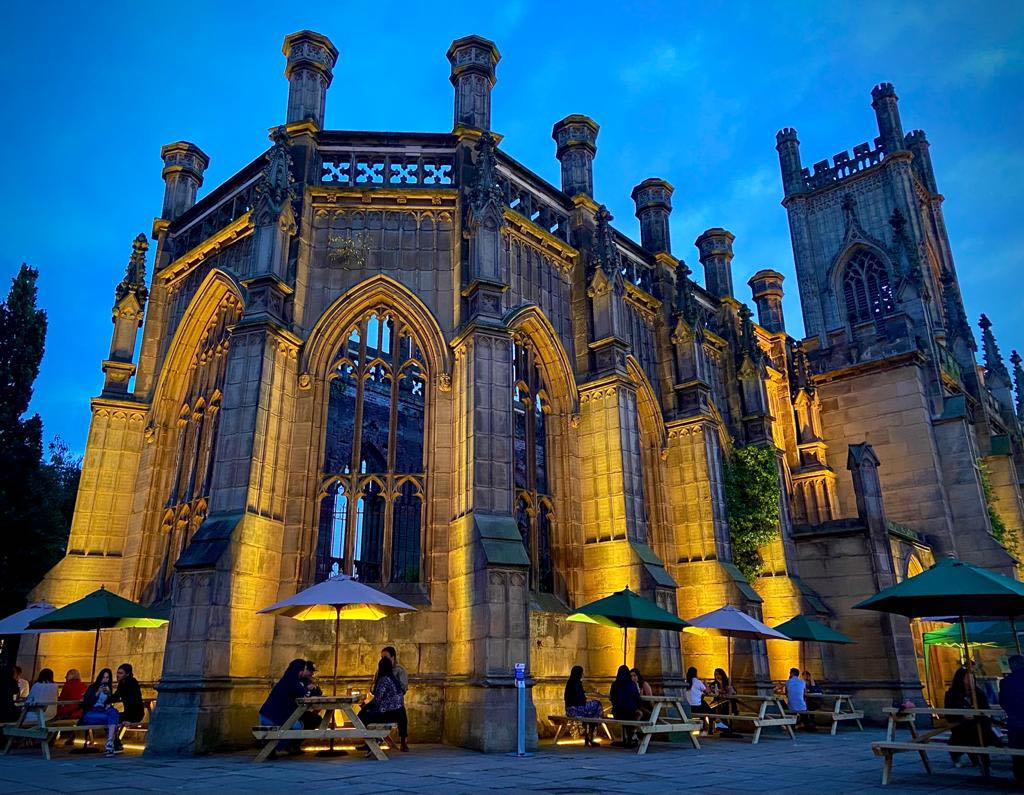 Films are as follows:

10 Things I Hate About You