Cities are full of beautiful architecture, and Liverpool is no exception.

Regal and timeless stand next to modern and shiny and this very juxtaposition makes Liverpool an architectural tour de force. Around Christmas time it can be that much nicer to wander the streets as Liverpool is painted red and white and has shiny gold baubles all over. We met up with local photographer Al Disley and he has shown us what Christmas looks like down his lens.

Al started photography at the age of 15. He funded that very first SLR with a paper round but the cost of the film and processing became too much so he was forced to give up. Eight years ago his brother gave him a digital camera and he’s been hooked ever since. With so much happening in the city, Al enjoys capturing those very moments and has built up an impressive collection of photos that show off the best of our city. When asked what his favourite picture was he couldn’t give us an answer. He explained that he has lived through and caught on camera an incredible renaissance that has happened in Liverpool. From the buildings to the attractions, Liverpool has changed a lot but one constant has been the spirit of the people. Al has sadly been hearing impaired most of his life and photography is not only just a hobby, it is a channel of expression that he does with confidence. Below is just a sample of his photos, check out his Flickr here and don’t hesitate to get in touch if you need him to snap anything. 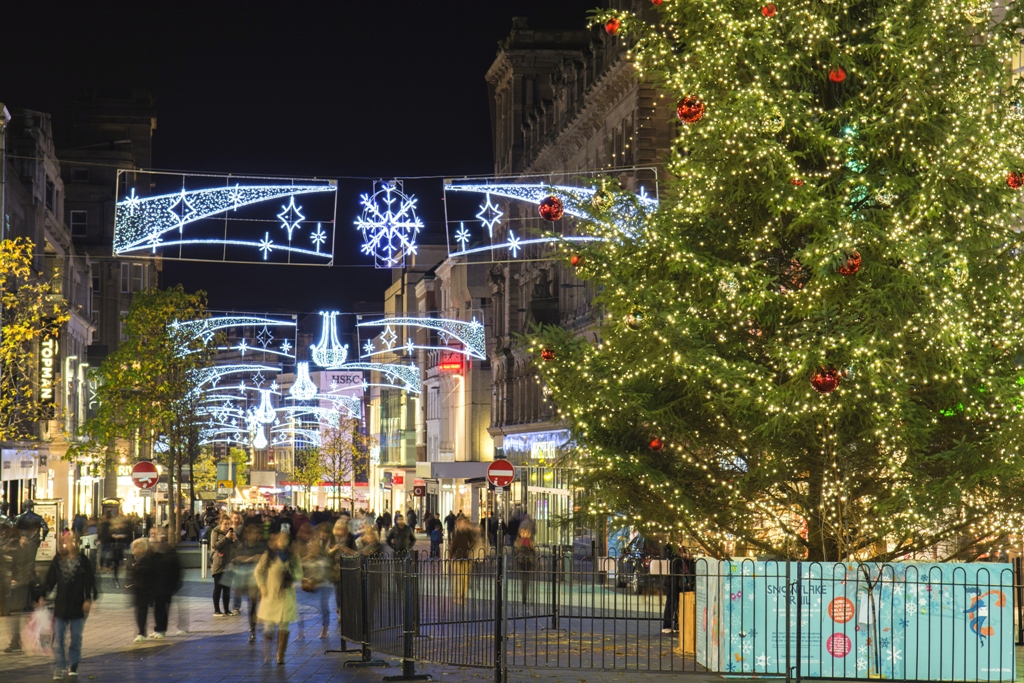 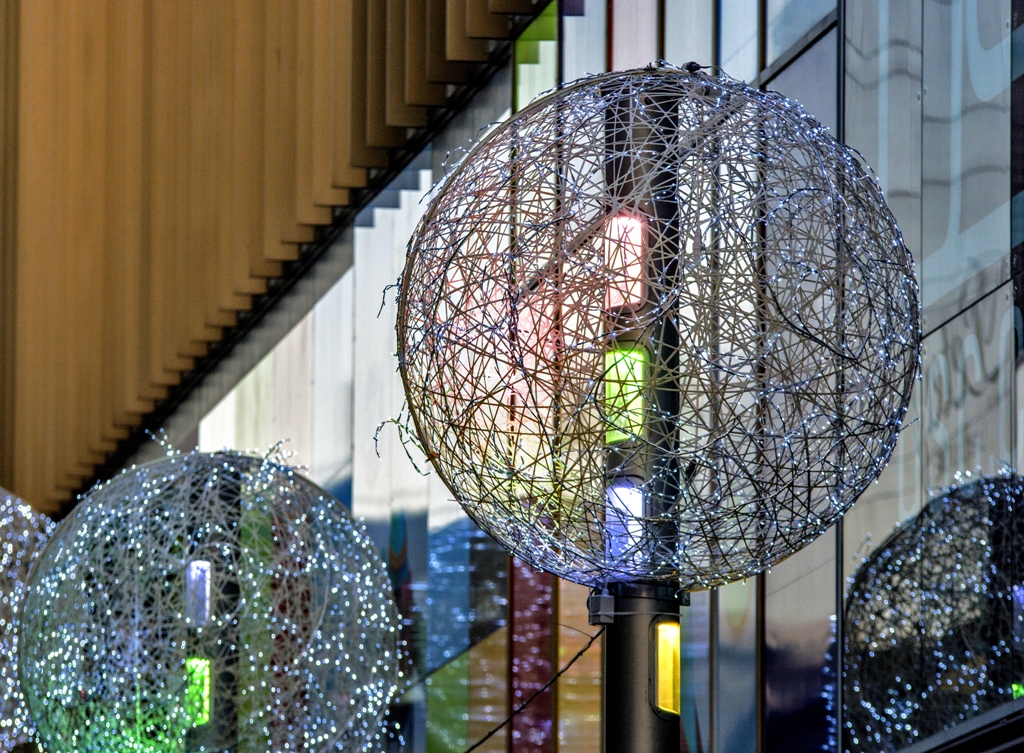 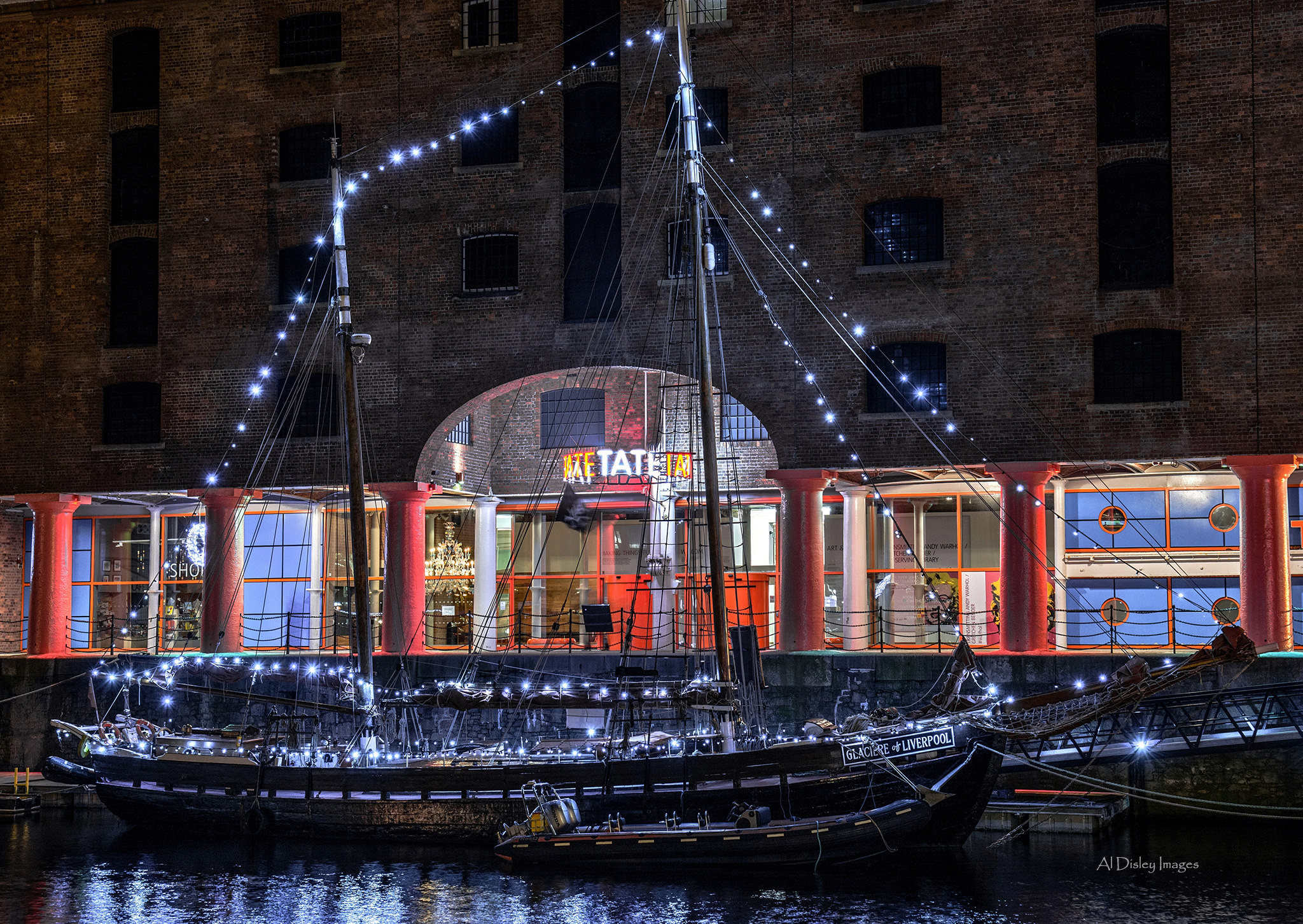 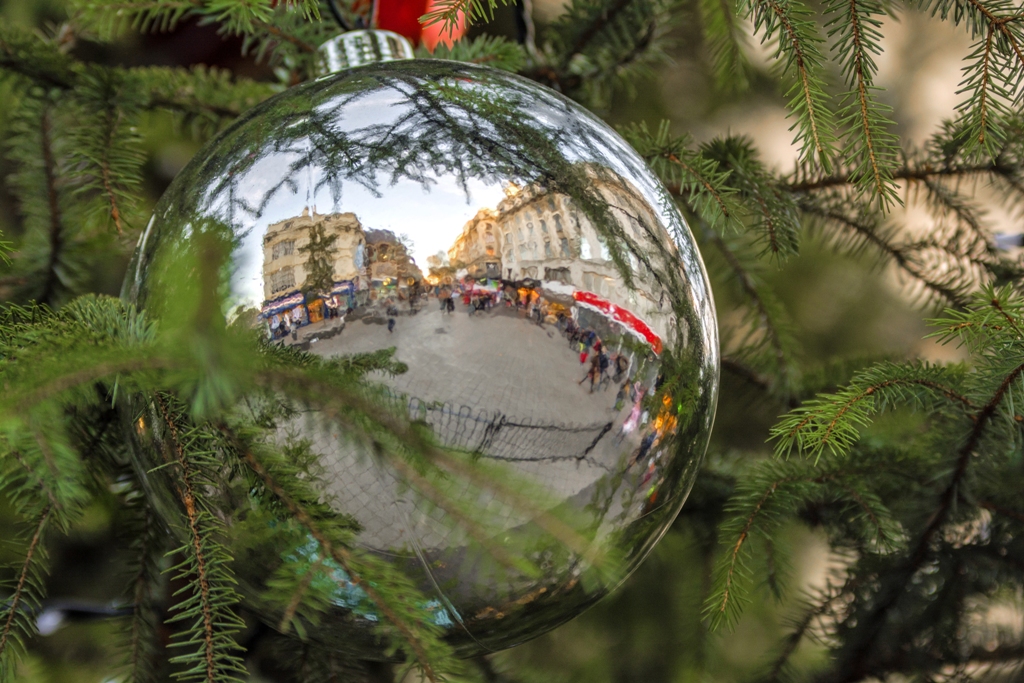 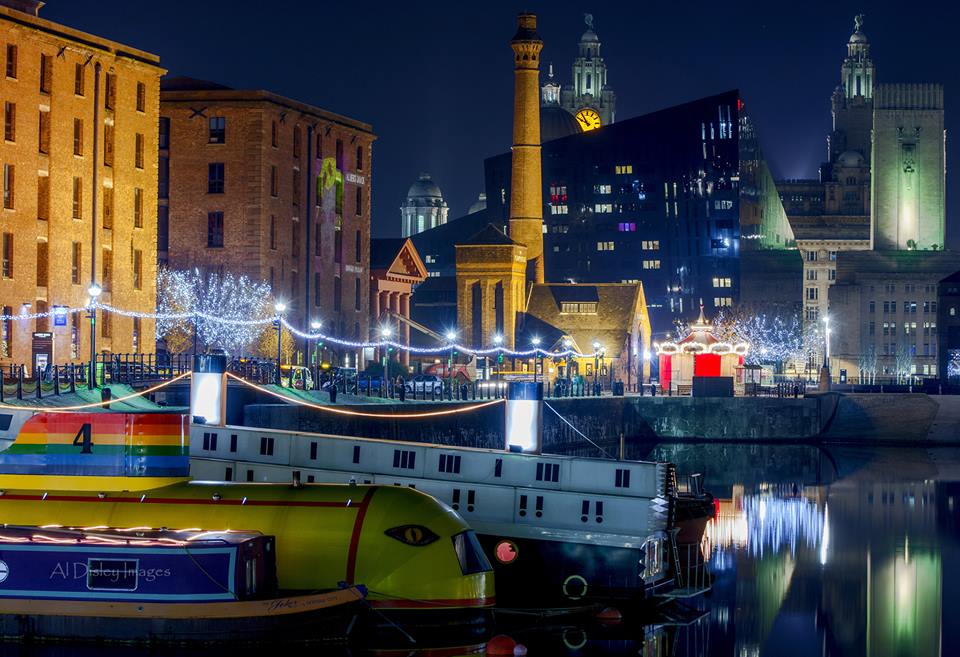 This next one isn’t Christmassy but I’m sure once you’ve seen it you won’t mind. 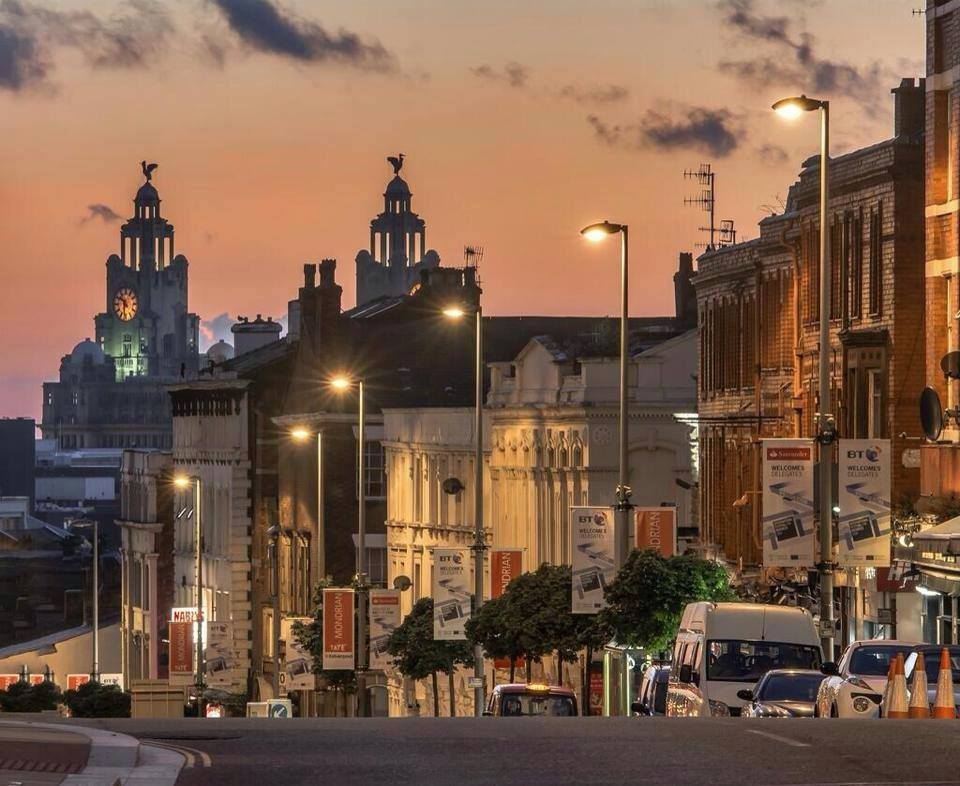 Got yourself an Independent Liverpool Membership Card yet? It brings you fantastic year-long discounts and deals at close to 100 of the best independent cafes, bars, restaurants and shops in Liverpool. We’re doing a special Christmas sale at the moment. They’re either £12 for one (instead of £15) or £18 for two (usually £20). Save money at places like Lucha Libre, Free State Kitchen, Slim’s Pork Chop Express, Moon & Pea and more! Get yours here.