LCR Pride Foundation has revealed its full line up for Pride in Liverpool 2019 and urged the city’s LGBT+ community, allies and supporters to come together on Saturday 27 July in commemoration of the 50th anniversary of the Stonewall uprising. Speaking at the Hilton in Liverpool city centre during the Pride in Liverpool press launch, the organisers referenced the anniversary and recent homophobic attacks in the city, saying that it had never been more important to “come together and shout down hatred”. 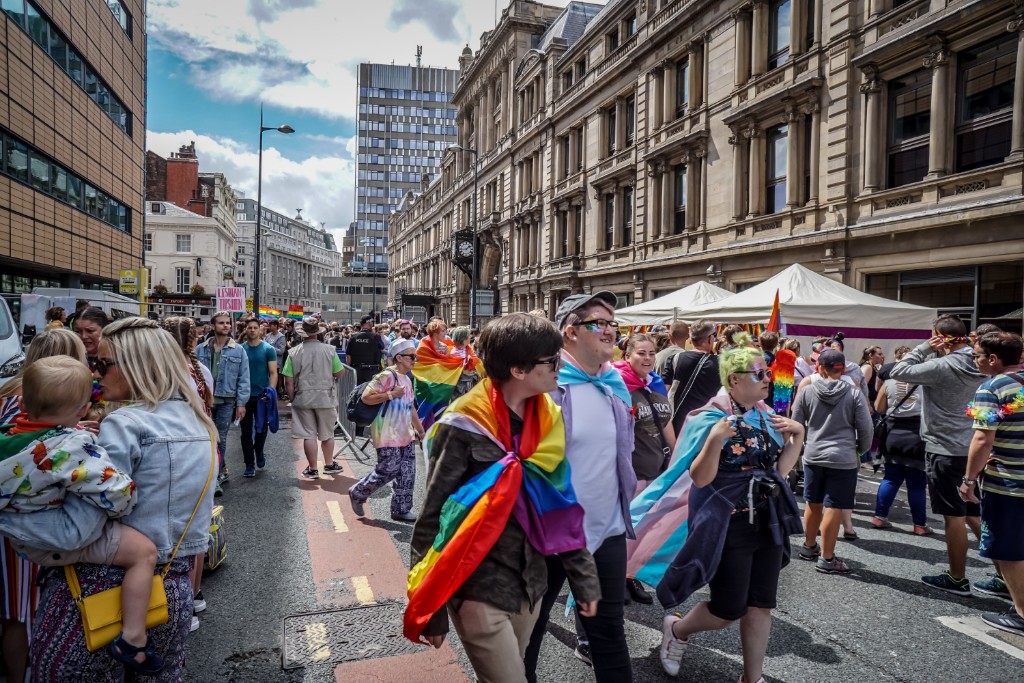 Keeping the true meaning of the annual Pride festival in mind, the complete Pride in Liverpool line up was revealed, including the new ‘Showcase Stage’ programmed in partnership with LIMF academy, and more acts for the Barclays Stage. Electropop singer-songwriter and DJ, Little Boots, and Finnish-born X-Factor Dance Like Nobody’s Watching singer, Saara Aalto will be joined on the Barclays Stage by Damn Good Liar singer, Emily Burns, Liverpool sass punk icons, Queen Zee and singer and songwriter, Adam Lyons. There will also be performances by the first and only UK ambassador of Rupaul’s Drag Race, The Vivienne, dance company KORRUPT and drag queen Minnie Cooper, as well as DJ sets from a host of local LGBT+ venues. 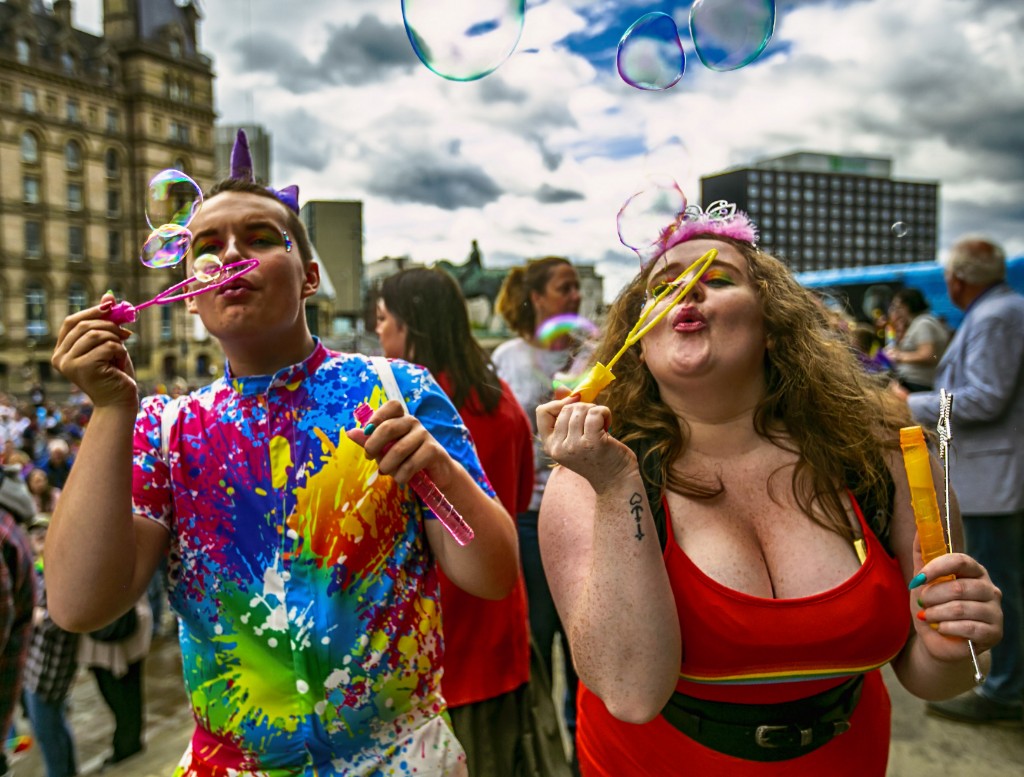 The new Showcase Stage will be a platform for emerging talent and will feature performances from LIMF Academy alumni who will be announced in coming weeks. Joining LIMF Academy’s acts will be up-and-coming Manchester singer, Jess Kemp, Welsh singer Fyval, Geordie songstress, Channy and homegrown musician, 17-year-old Adam Jay. The stage will also be opened by 18-year-old Josef Hollywood, a radio presenter and DJ from Liverpool. 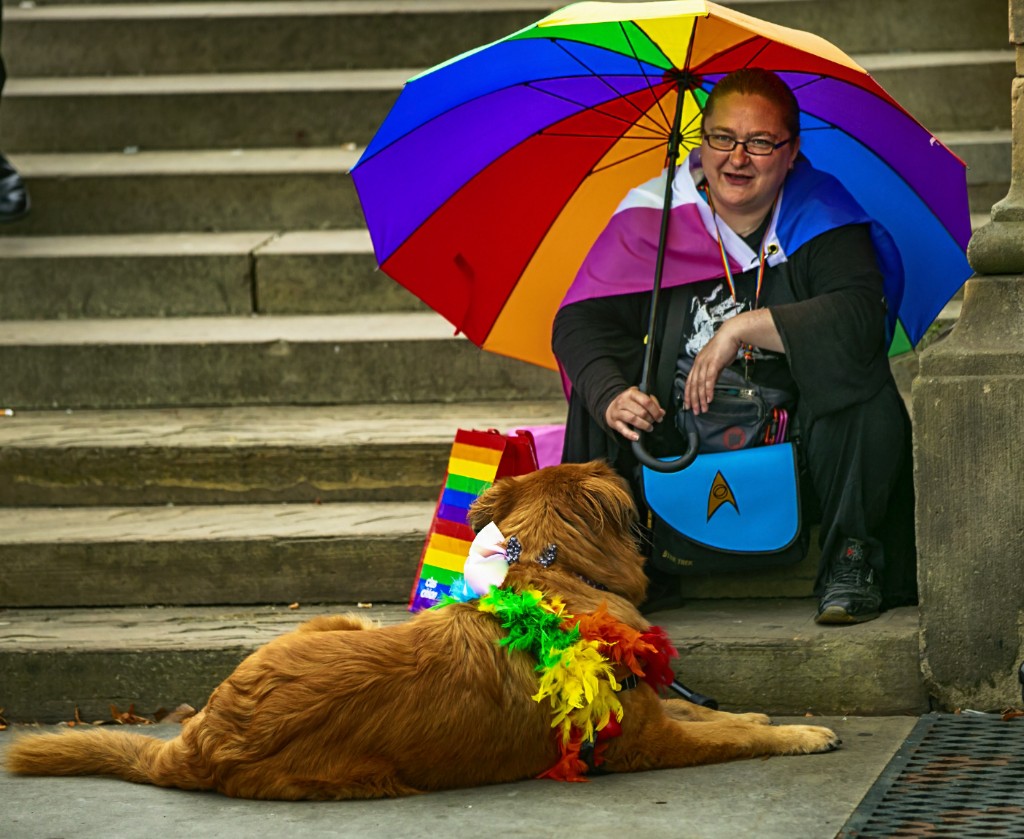 Speaking of the new partnership, Yaw Owusu, LIMF Music Curator, said: “The LIMF Academy is proud and excited to be working with Pride in Liverpool to showcase a diverse range of new and emerging music artists from Merseyside and beyond that reflect the ethos of both organisations.”

John Bird, LCR Pride Foundation Co-Founder, added: “Collaboration is key to everything that we are aiming for through the organisation, so we are really proud to be working with LIMF Academy to be providing a platform for new and exciting talent.”

Pride in Liverpool attendees who prefer to be closer to the action are now also able to buy wristbands for the festival’s new Guest Lounge, positioned right next to the Barclays Stage. Guest Lounge tickets cost £22 and come with access to an exclusive area close to the stage, a private bar, dedicated toilet facilities and seating with cover, in case the unpredictable British weather takes a rainy turn! Tickets can be purchased via TicketQuarter here. 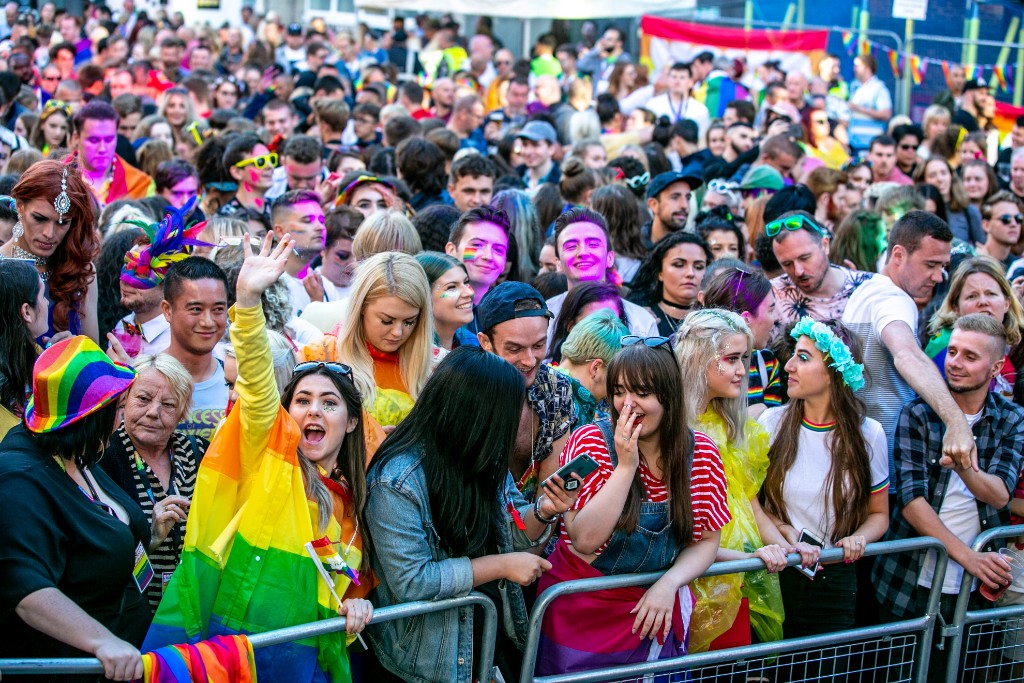 John Bird, continued: “There are just a few days to go until Pride in Liverpool and we cannot wait to see it all come to life. Our city’s annual Pride festival is always a riot of fun, colour, love and celebration. But this year, in light of the anniversary of the Stonewall uprising and recent homophobic attacks that have taken place in our own city, it has never been more important to remember the true reason that we celebrate and to come together and shout down hatred.”

Festival goers are also invited to March with Pride along the traditional route from St George’s Hall, finishing at Moorfields. Individuals, groups and companies can register to march online at https://www.lcrpride.co.uk/march/. For more information visit: www.lcrpride.co.uk