Africa Oyé are delighted to announce a brand new online series of original concerts, interviews, documentaries and DJ sets, which will stream for free online.

The first episode of Africa Oyé: Nyumbani – which takes its name from the Swahili word for ‘at home’ – will premiere on the Liverpool institution’s Facebook and YouTube pages at 7pm on Friday 18th December, with future episodes airing monthly. 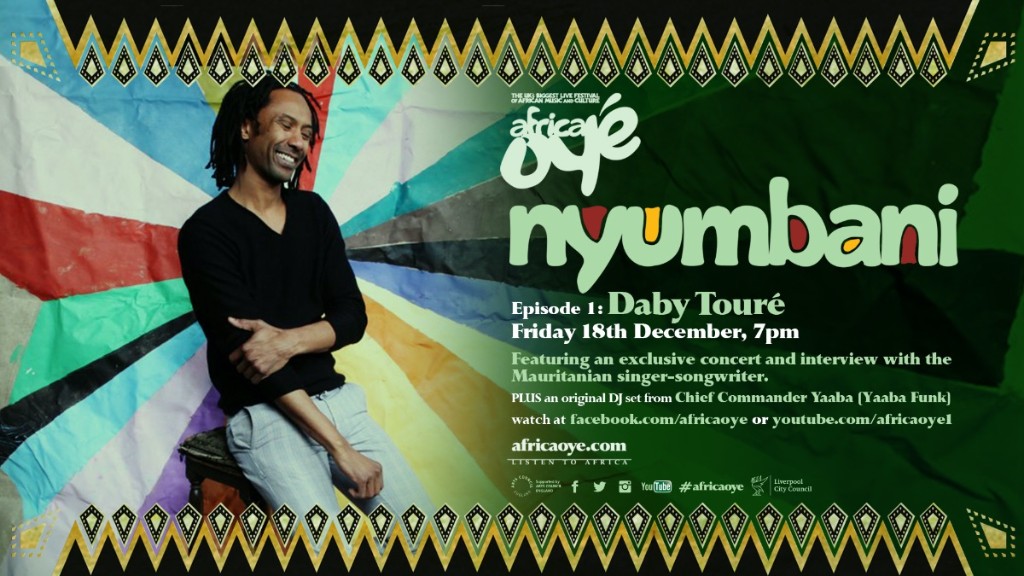 Featuring on the inaugural edition will be an original concert and interview with Mauritanian singer-songwriter, and festival alumnus Daby Touré, who has played the annual festival in Sefton Park three times during his career, most recently in 2017.

Africa Oyé’s Artistic Director, Paul Duhaney, said of the new venture, “It’s been a really tough year, not least for the arts, but myself and the team were determined to end it on a high, so we’re really pleased to be able to bring everyone this first episode of Nyumbani before the New Year. If it helps just a few people scratch that festival itch and bring some smiles to people’s faces then that’s a win for us.” 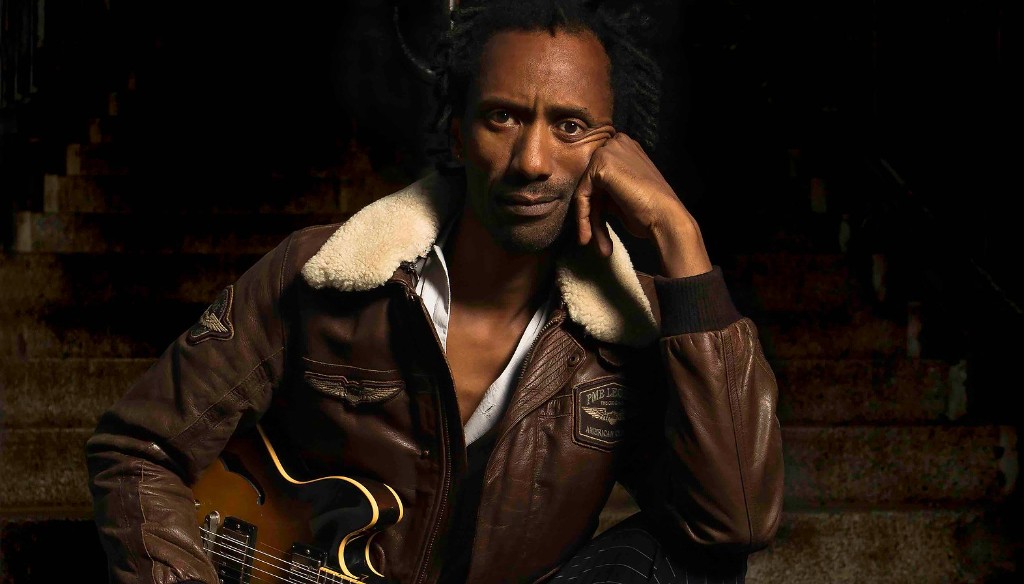 Episode 1 will also feature a DJ set from Chief Commander Yaaba – the leader of London-based hi-life/afro-funk band, Yaaba Funk – who played the festival in both 2012 and in 2013. This year’s Africa Oyé Festival was scheduled to take place in June but, like so many other events in 2020, had to be postponed. 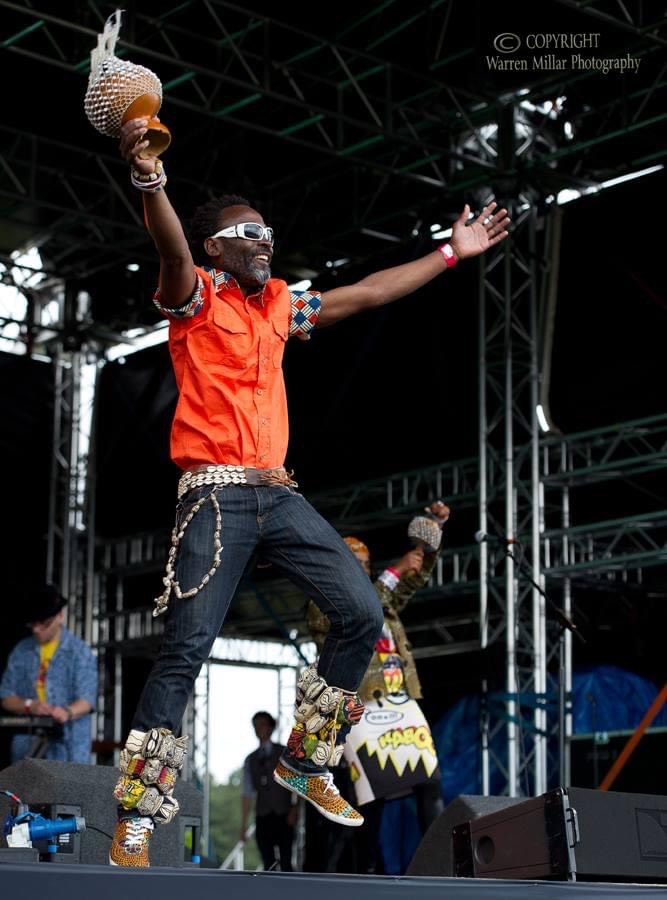 Africa Oyé: Nyumbani, Episode 1 will premiere on the Africa Oyé Facebook Page and Youtube Channel at 7pm on Friday 18th December. There is no charge to watch the stream but donations are welcomed via africaoye.com.