Liverpool’s most fabulous freak show, The Secret Circus, rolls into town on Friday June 29 for its last show before the summer … and it’s got a Noah’s Ark theme.

The animals – and the weirdos – will be coming in two by two for an adult circus spectacular like never before, complete with salmon, squirrel and cow burlesque (best not to ask!). There’ll also be a Harry Potter ‘boylesque’, hand balance, hoops, pole dancing, comedy and a grunge band called C.O.W. The Secret Circus, one of Liverpool’s most unusual, flamboyant home-grown variety troupes, started here back in 2014. 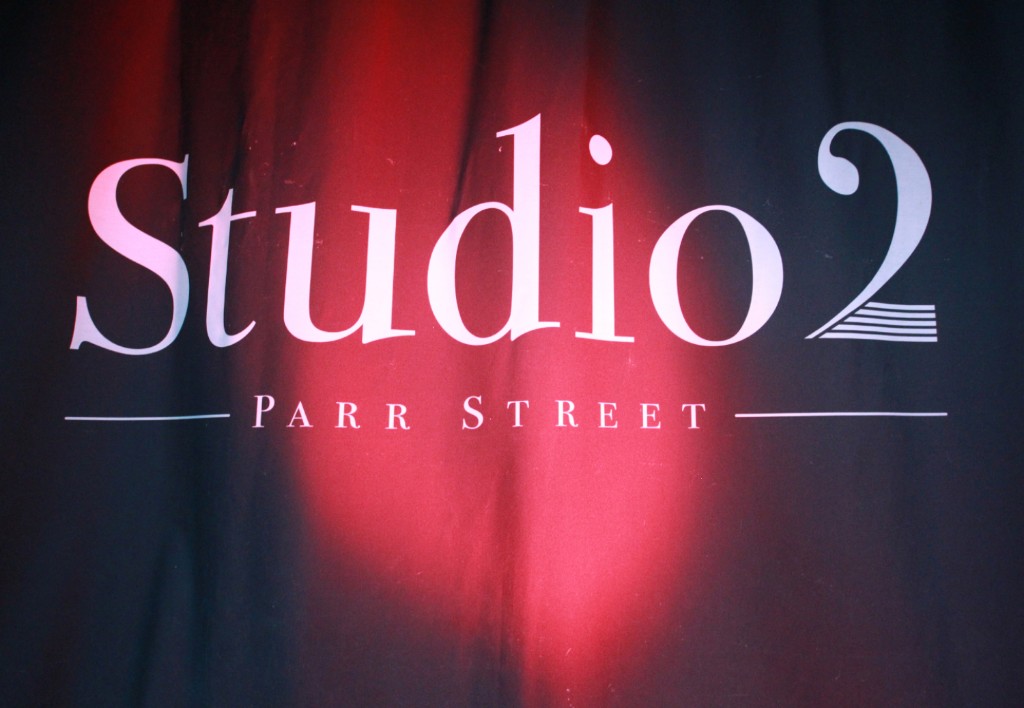 Since then it’s taken its unique cabaret showcase across the country and to the US. Now it’s back in Liverpool at Studio2 and performers are encouraging everyone to join in the animal-themed shenanigans by dressing up in appropriately wild costume. The venue is even mixing up a special Noah’s Ark menu of cocktails for the night, and serving them two-by-two (aka two for one). 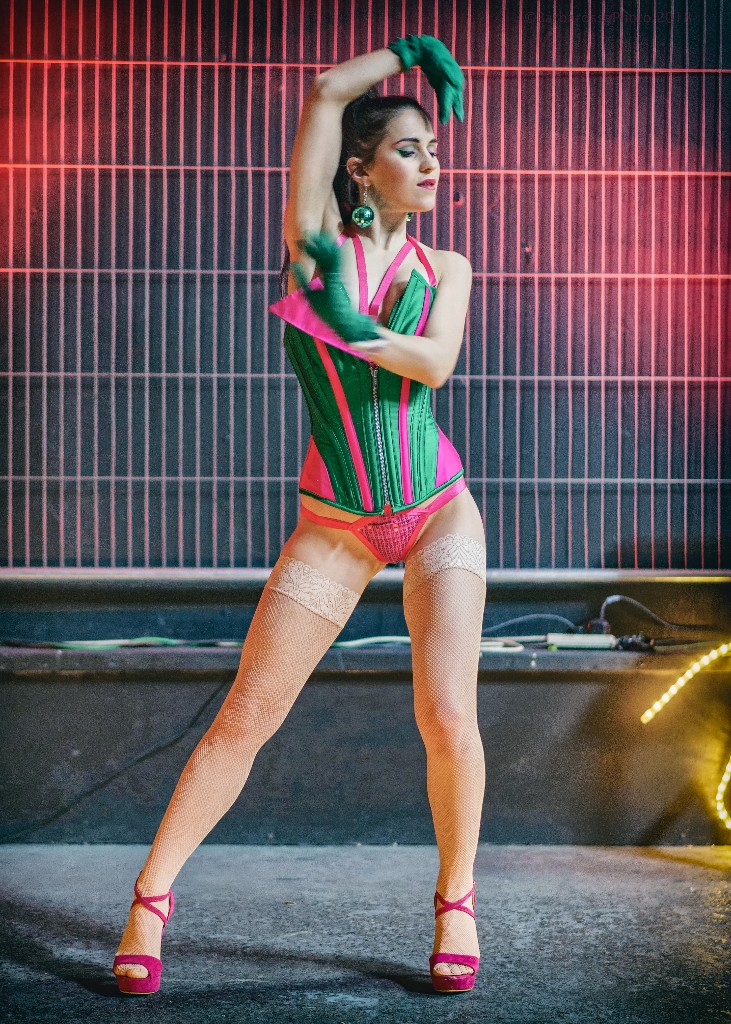 “The Secret Circus is like nothing else we have here, and it’s one of the most outrageous fun nights,” he said. “It’s grown over the past couple of years from a handful of performers to a full bill of acts and a real variety so there’s something in there for everyone. The show starts at 8pm and runs until around 11.30pm but we never really know exactly what to expect and no two shows are ever the same. Previous themes have included Love Shack and Under the Sea and the venue is always dressed up to match, then we have our themed cocktails too.” 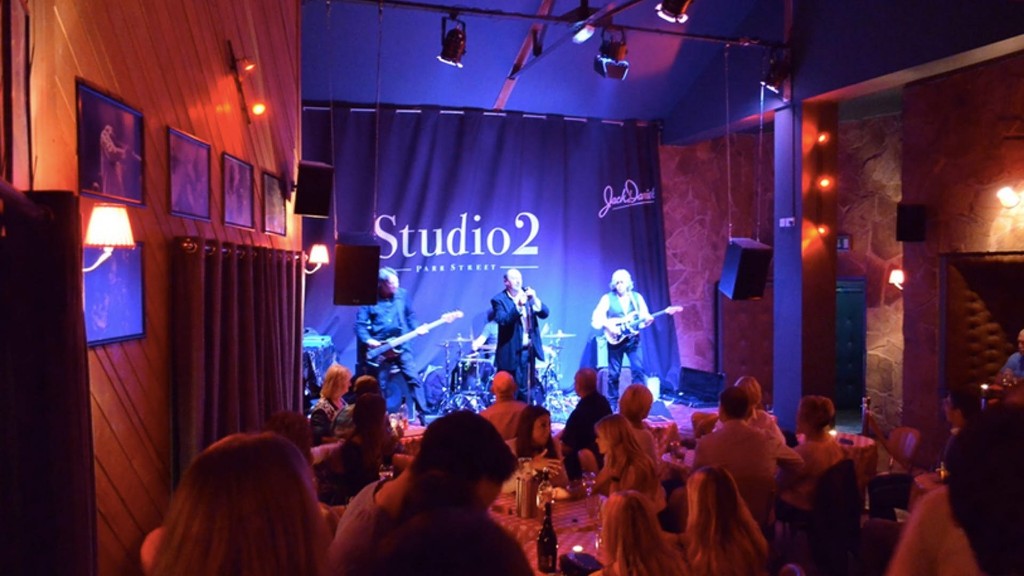 If you’ve ever wondered what Harry Potter looks like with his wizard’s kit off or how the life cycle of a salmon would look in burlesque, now’s the time to find out. Tickets for the show on Friday June 29 are £12.99, available here.