In a world constantly trying to change you, one of the hardest things to do is stay the same.

If it’s not broke don’t fix it is a dwindling notion. We’re all constantly striving for more, camping out for the latest iPhone and competing to be at the vanguard of the latest food trend. Sometimes, amid all the chaos, there’s a place where change isn’t necessary. A place where consistency is key. A place that will have you returning for the rest of your life. And your kids life. A place for him and her, and for you and I. 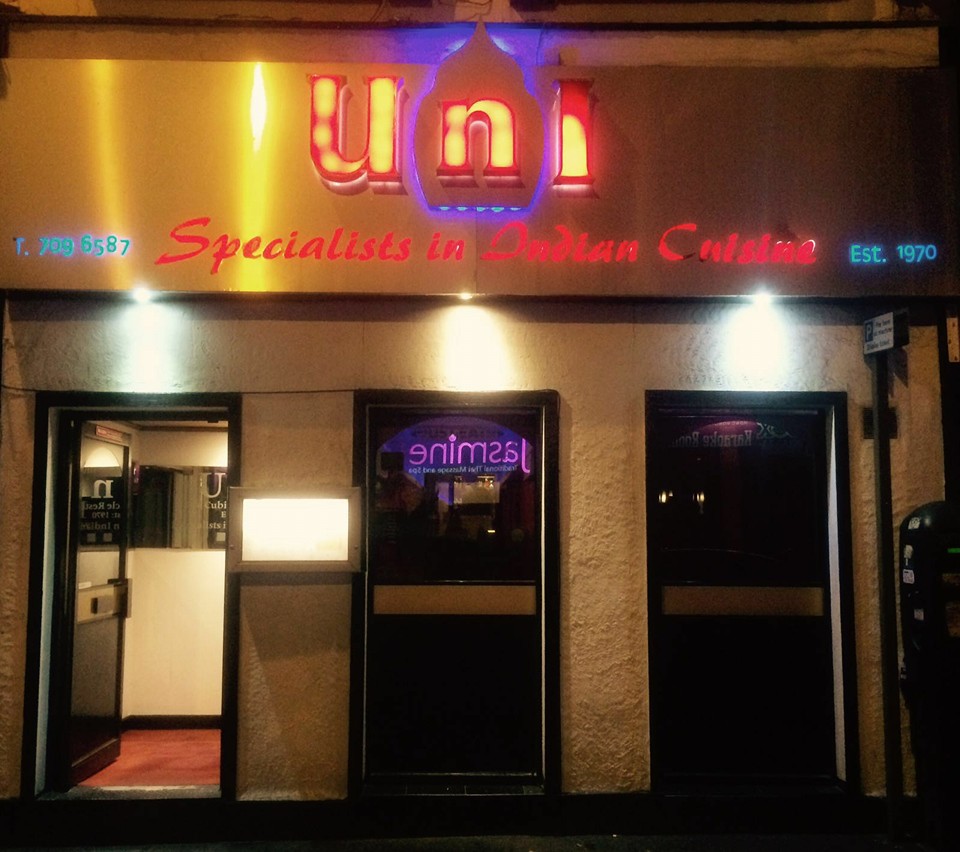 In a world full of gastronomical pretence, U N I is a refreshing haven for those who like to dive head first into Indian food. They’ve been going since 1970 so as well as being one of, if not the, longest serving restaurant in Liverpool, they’ve also perfected the art of Indian cuisine. Not only that, they’ve had the same chef since 1986. No, honest. You could have eaten here in four separate decades and it is likely to have been cooked by him. A man who has Bhuna running through his blood and shows no sign of retiring any time soon. Who knew the fountain of youth would be found in a Jalfrezi? 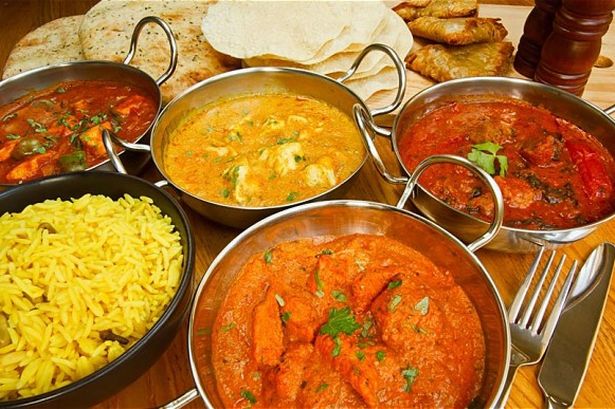 As soon as you walk in the interior is like nowhere else you’ve been in the city. We are led to believe it was intentionally meant to mimic a train. A long passage with intimate booths illuminated by candle light. A simple yet beautiful reminder that romance does still exist, it turns out it was just hiding out here. The booths aren’t the kind of booths you’d find fifteen lads huddled around a singular bottle of Grey Goose, these ones put the U N I in unique. They’re adorned in red curtains that can be shut to create your own mini restaurant. We’ve been informed by the owners they’ve had to turn a blind eye to some action behind the curtains that is spicier than their Vindaloo. Considering most people’s memories of U N I are hazy due to a certain level of intoxication and the fact they’re open till 2am on weekends, we’re not surprised. 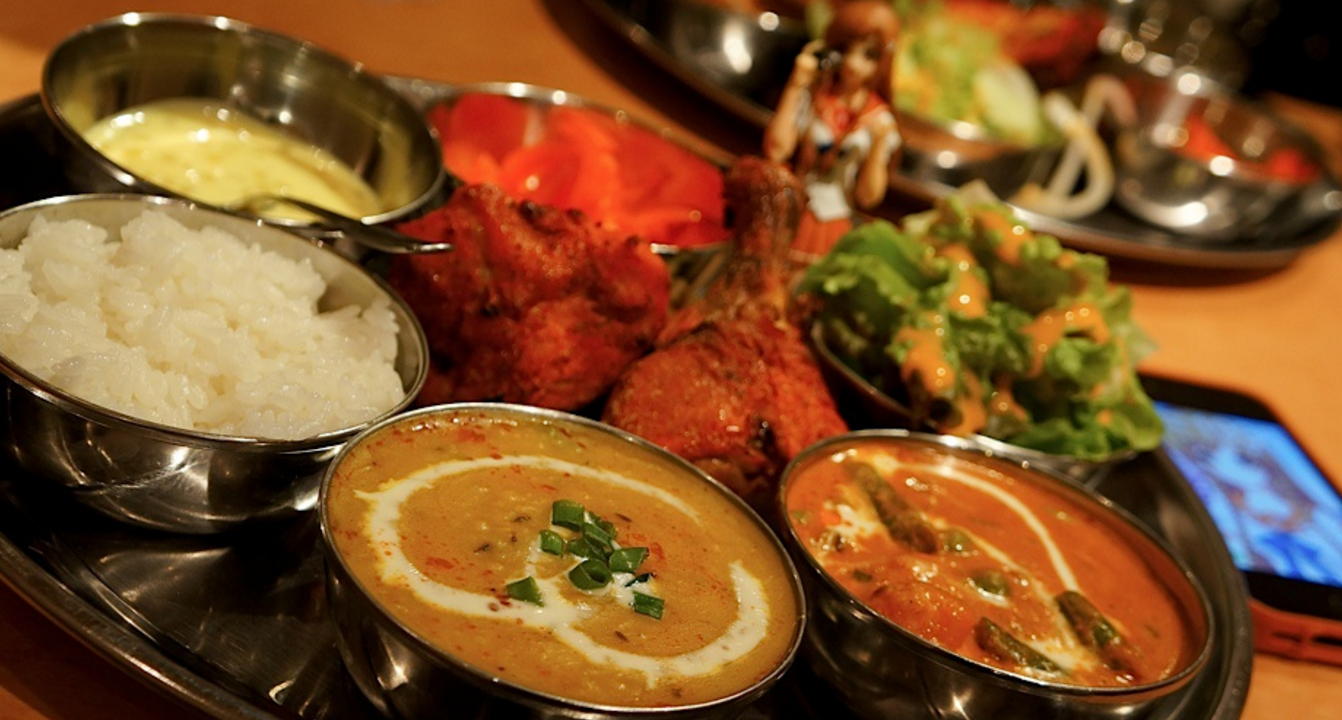 We were sat down by Naz. A lovely man full of laughter who has nothing but glowing reviews of his decade spent at U N I. Naz’s influence within the modest restaurant is so great that he even has his own special on the menu. It’s called the, you guessed it, the ‘Naz Special’, a dish you won’t find in any other curry house in the world.. Beautifully moist chicken breasts stuffed with tonnes of ginger, garlic and spinach laid on a bed of creamy curried potatoes and basmati rice piled Himalaya-high. Safe in Naz’s hands, we let him send out plate after plate until we waved our once white and now brightly stained white towel at him. We tried their famous spicy prawn balti as well as their incredibly popular buttered chicken alongside mushroom rice and an variety of naan’s. If our stomach would have allowed us, we are quietly confident we could have been left elated with pretty much everything off the menu. 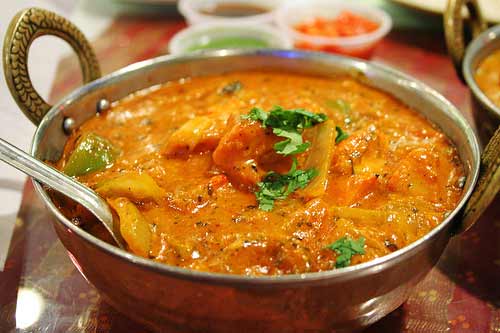 Much more than the food, we must pay homage to the experience as a whole. As we clinked bottles of beer and toasted to the night behind the red curtains like we’d just finished starring in our own play, we found it was us asking for an encore. Whilst Liverpool’s bright future continues it can be easy to get carried away with what’s new. Whilst new is exciting and intriguing, it’s also so important to pay attention to the golden oldies, who can put up a fight and go plate to plate with any venue in the city.