The biggest lie we tell ourselves is that we’ll just have one slice of pizza.

Pizza consists of just a few ingredients; water, flour, sauce and cheese. Isn’t it quite often that the simplest are often the best? Pizza is a universal language and something TriBeCa are fluent in. For many patrons, TriBeCa has been the place to find pizza enlightenment and the go-to pizzeria for the last 8 years and now the city has become spoilt with a city-centre and suburban venue. People will travel for good pizza but it’s even more convenient to have it on your doorstep. TriBeCa have saved you the flight and brought a slice of New York, quite literally, to the cobbled streets of Liverpool. It may be from the Big Apple but it is much more than that. 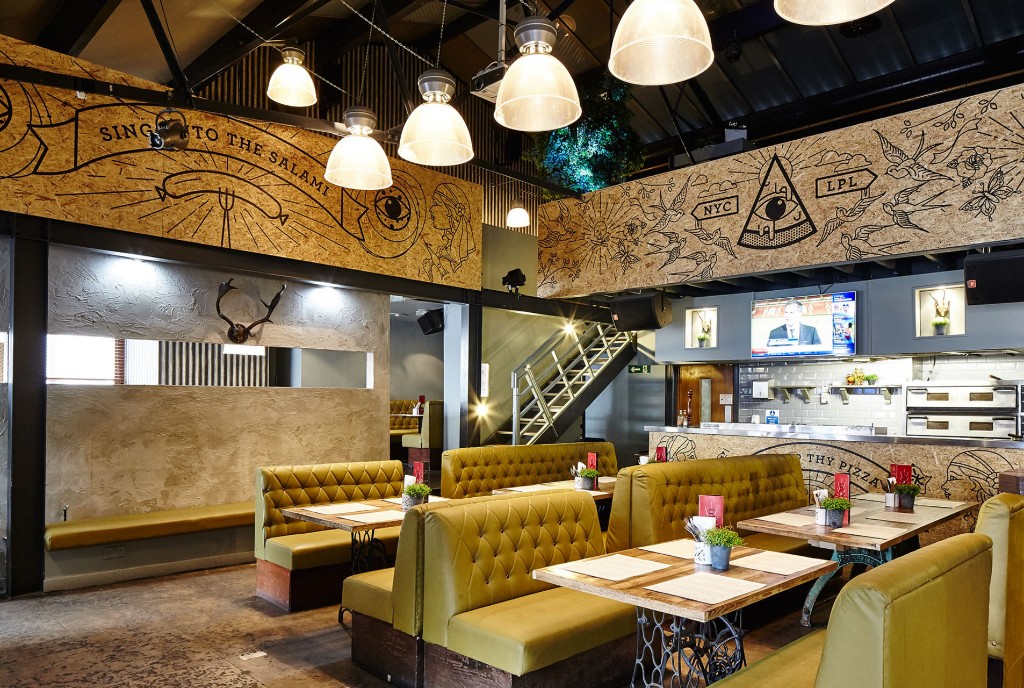 TriBeCa pay homage to the New York style pizza that has become so synonymous around the world. It’s all about the crust: everybody knows New York pizza, like its Neapolitan forbearer, is thin and crispy. Like the most delicious cracker you’ll ever try. Pizza is circular happiness but in any place worth its sauce, asymmetry is often a sign of quality. They don’t just do your typical margarita so we recommend going for the “New York Deli”, pastrami, sauerkraut, gherkins and fresh horseradish. Veggies, go for “The Forrester” – a combination of tomato, smoked mozzarella, spinach, wild mushroom, garlic, pine nuts. 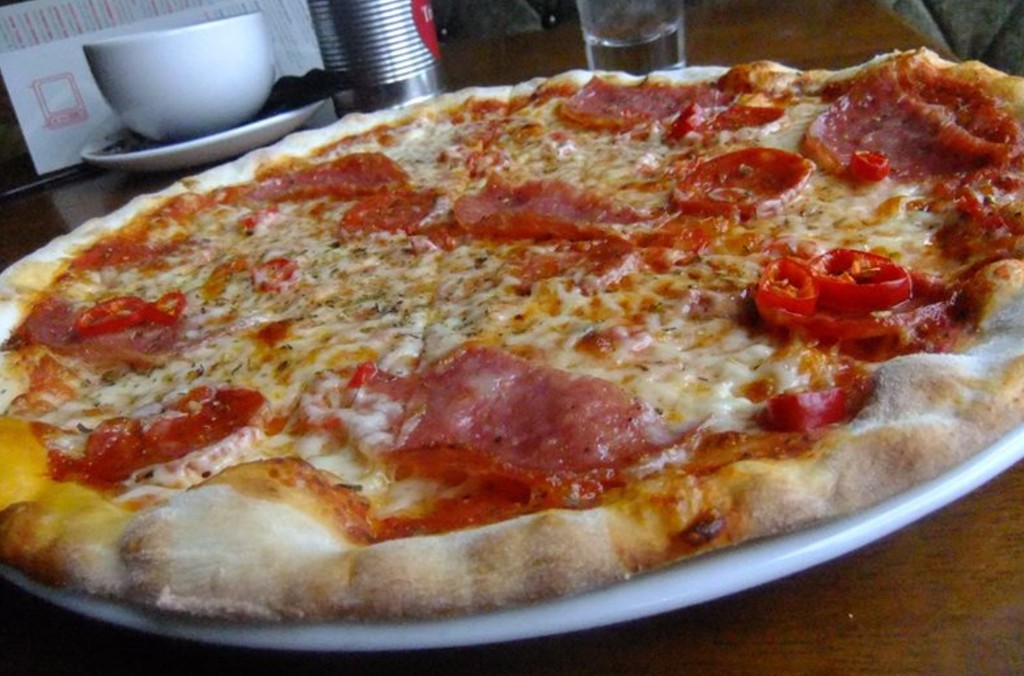 The pizza market has been dominated by the big three: Papa John’s, Domino’s and Pizza Hut. Over the last couple of years a few pizzerias at the forefront of the independent revolution have paved the way for more tasty pizzas. In its current state, Liverpool is spoilt for pizza choice and there’s somewhere guaranteed to make you fall in love at first slice. Many know Berry Street as the burgeoning foodie zone equipped with bars behind blacked out doors, Cava caves and more. This wasn’t always the case, especially when TriBeCa opened on Berry Street in 2009. The area was largely undeveloped and largely Chinese offerings and arguably, TriBeCa’s presence, was one of the first domino’s in a catalyst of change. Considering it has just been voted one of Liverpool’s coolest bars and restaurants, you can’t deny it’s influence. 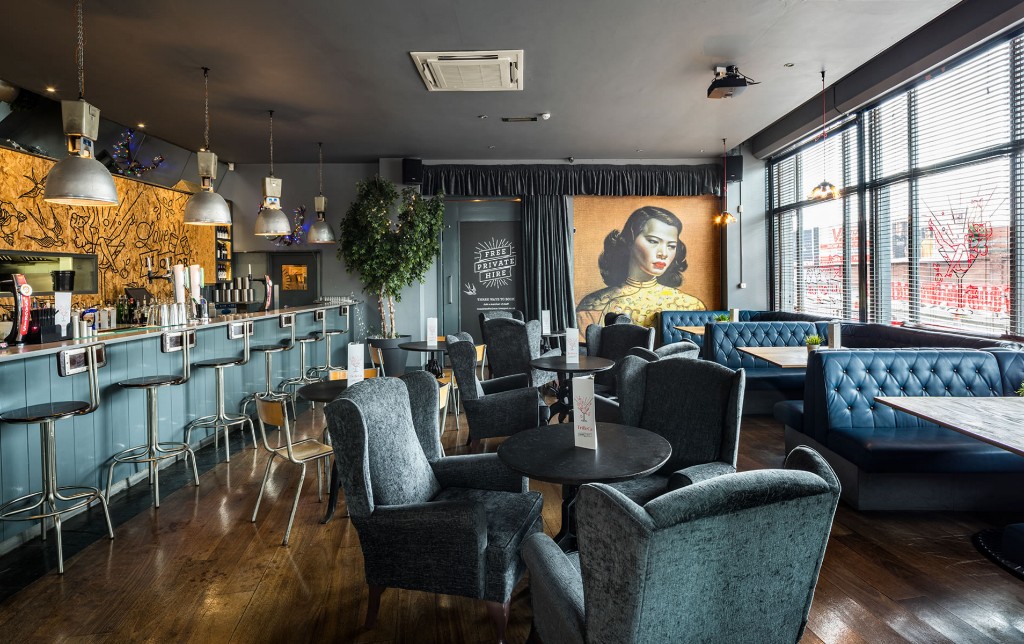 There’s no smoke and mirrors to TriBeCa and there’s certainly no hidden doors to hide behind like their neighbours opposite. Their secret to success has been not to change a winning formula but to hone and improve their skills every day. Fresh dough made and hand stretched is a must, topped with authentic produce from Italian suppliers. Get it right and Neapolitan pizza is a culinary masterpiece that would reduce Greg Wallace to tears. TriBeCa is much more than pizza – the idea has always been beers, cocktails and a slice of the good stuff match quite harmoniously. Who are we to argue? Not content with offering one of the best pizzas in the city, they also offer up a mean cocktail. Margaritas with a sour punch, a smoky old fashioned that’ll leave you purring for more and a pear Collins with more spice than Joan. We are delighted to announce Independent Liverpool cardholders can get 20% off food Monday-Thursday at both Berry Street and Smithdown venues. 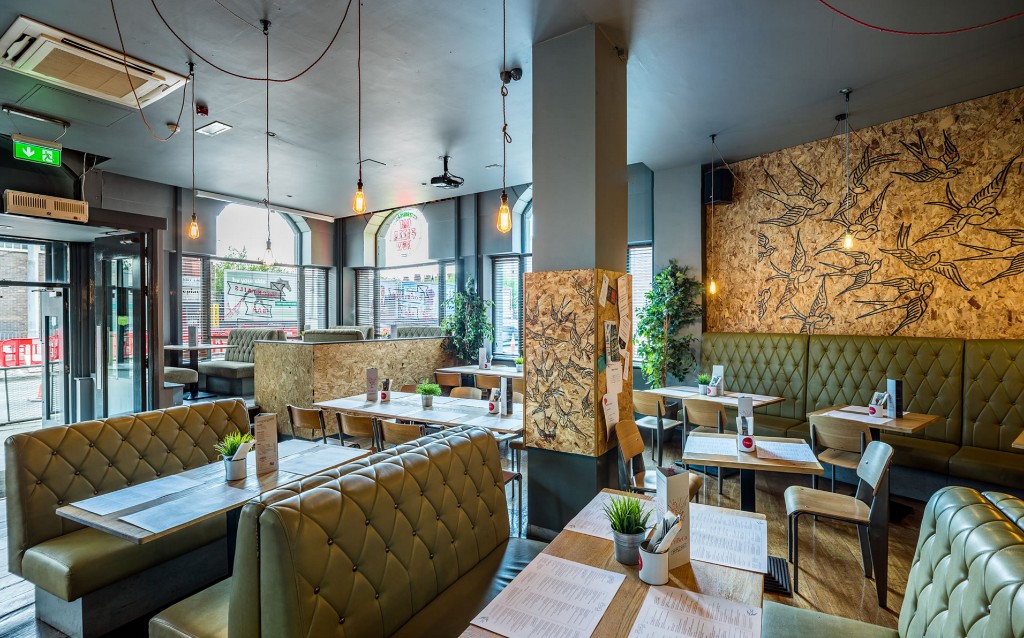