In 1910 Satterthwaites opened their first bakery which began in Southport. The much-loved family business was sadly forced to shut its seven stores across Crosby and Bootle in 2012 and hand the keys over to administrators after failing to find a buyer. The local people were in mourning – people had worked there their whole life and generations of families had found solace in the pork pies. But not even a year later, married couple Jon and Sarah Wills took over the building to continue the tradition of fantastic baking. 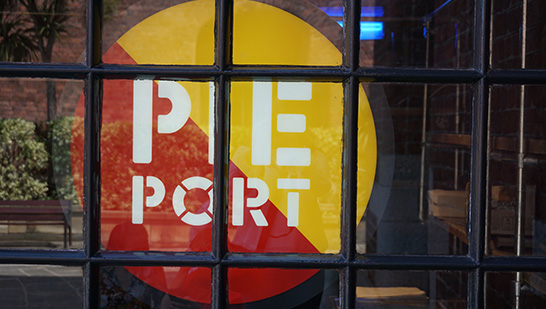 The Coronation Road shop in Crosby has been going strong ever since and a few months ago they opened a new venue called Pie Port, situated in the Dock’s ‘Anchor Courtyard’. Having made a name for themselves in Crosby with their freshly-baked goods and use of high quality, locally-sourced ingredients, the couple are now bringing their much-loved pies to the iconic Albert Dock. 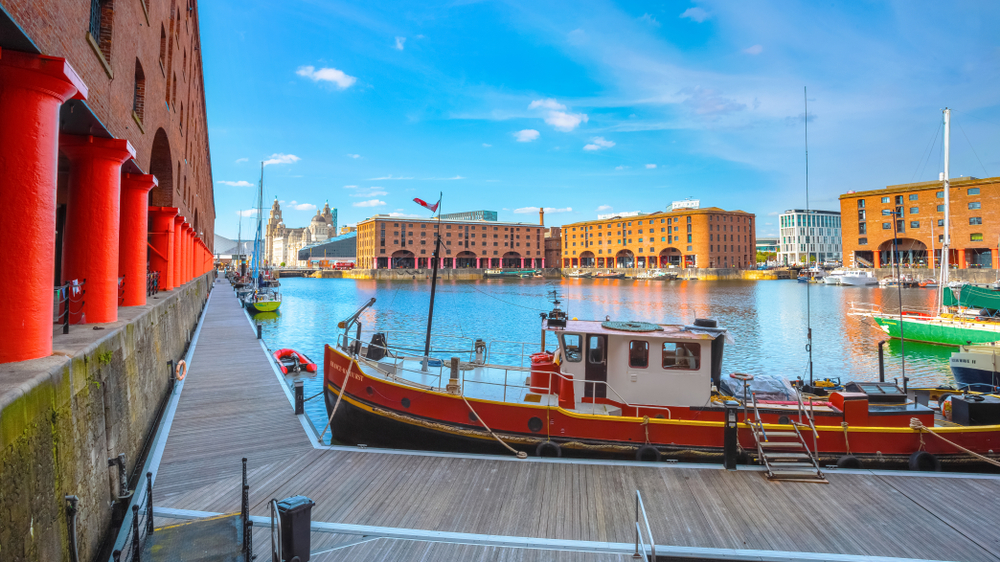 Offering a menu of traditional and non-traditional pies, Pie Port customers will be able to  enjoy classics like Steak & Ale, Scouse, Cheese & Potato and Chicken & Mushroom pies, and for the more adventurous, Pork Pie with Chorizo and Pork Pie with Black Pudding. Punters can also expect more classics like sausage rolls, Cornish pasties, hot drinks and sweet pies including custard pies, Bakewell pies and apple and blackcurrant pies. Salivating yet?

The cafe will offers a dining space for those that want to eat in, with all items available for takeaway. With its industrial-style interiors, which include rustic features and vibrant red branding to complement the red pillars on the Dock, The Pie Port perfectly fits into the signature style of its surroundings. The Pie Port joined the diverse selection of bars and restaurants already present at the Dock, many of which represent some of Liverpool’s finest independents. These include Lunyalita, Rough Hand Made Bakery, Rosas Thai Café, Peaberry Coffee House & Kitchen, Maray and the Barrie Brother’s new restaurant which is due to open later in 2019.