Ask anyone what they loved about the old Everyman and most people will say the old Bistro – they might even list that before the theatre itself. The excellence of the bistro was mostly due to culinary entrepreneur Paddy Byrne – so when we tell you that he has opened a new bistro next door to The Everyman, you know that you are in for a treat. Paddy’s new venture is called The Pen Factory – the interesting name is a nod to an actual working pen company that was based in the building in the late 1800s (it was called The Lang Pen Company for any armchair independent historians out there). Nowadays, however, the ballpoints, biros and fountain pens have been swapped for a great menu and excellent beer and wine list. 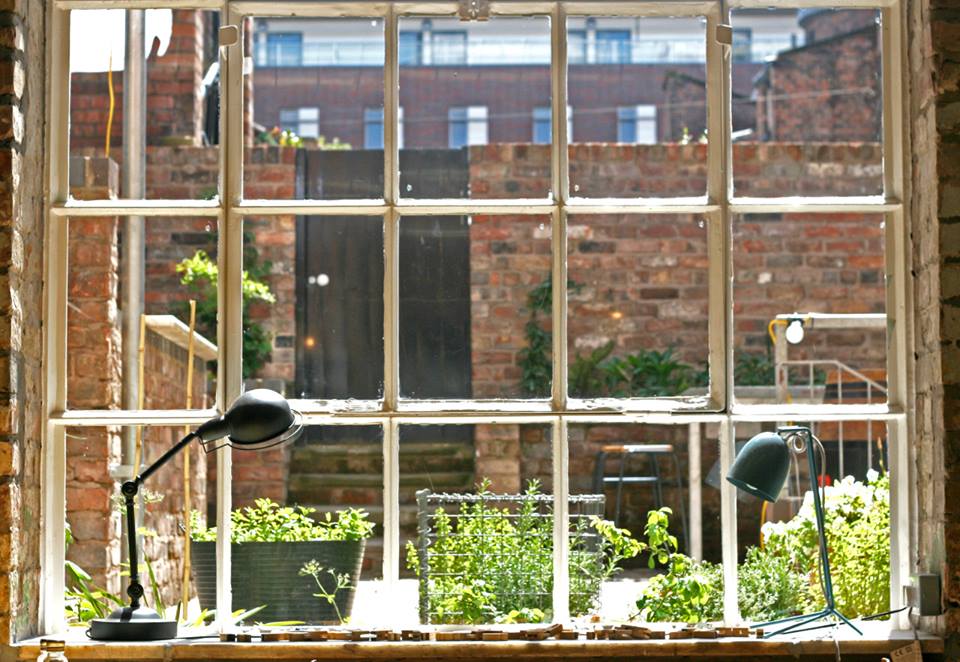 Although initially European in style, the dishes cover all parts of the world. The food focuses mainly on smaller plates, as the idea is to not feel full after your meal but to merely graze to help the conversation flow. The menu changes twice a day as everything is cooked fresh – so once it’s gone, it’s gone. To accompany the food, they serve a wide range of specially selected cask ales, true continental lagers, a bespoke seasonal cocktail list and an extensive wine selection. The wine list was put together by 3 separate wine companies, who all worked closely on producing an interesting and varied list.  All the wine is served by the glass, starting from 125ml – giving everybody the opportunity to try wines from all levels.

The space that the team have created at number 13 Hope Street is completely laid back and sociable which makes the wining and dining experience even more special. The interior is quite literally recycled: bricks from the building have been re-used throughout, reclaimed wood has been used for the dining interior and there’s a real fire for the winter which helps heat the building. Their lovely beer garden is now open, and although it’s surrounded by buildings it is a real sun trap – a very peaceful spot surrounded by herbs and flowers. You will be certain to take your time over your glass of wine so as to be able to soak up the atmosphere…  until they have to kick you out at closing time. 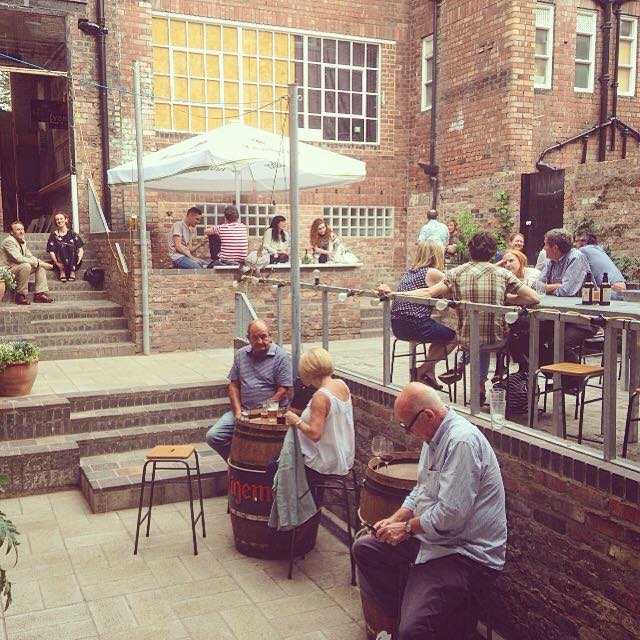 We are pleased to announce that Independent Liverpool Cardholders can now enjoy 10% off at The Pen Factory all week round. Make sure you keep up to date with their latest on-goings via their social media – follow them on Twitter @ThePenFactory and give them a like on Facebeook /ThePenFactory.