If you haven’t been told to visit then you could be excused for never finding one of the best hairdressers Liverpool has to offer. If you have already come across Root 69 however it is highly likely that it was eagerly recommended to you by a friend. It is due to this passionate fan base that the wizards of scissors have been ‘wrecking heads’ for 15 years. 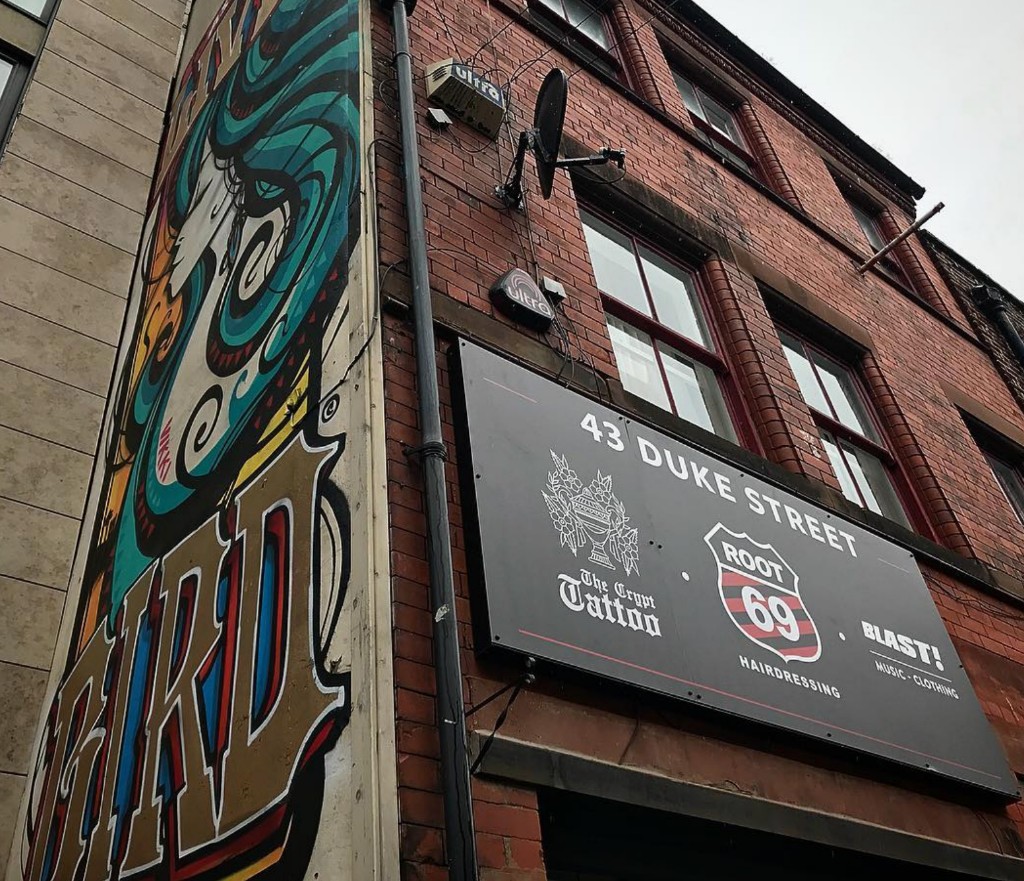 Originally based on the 1st floor of the Palace on Slater Street, then off to Gostins Arcade and now on Duke Street – Root 69 and its owner Steve Graham was forced to relocate when the former hub of independent business was closed down in 2004. The new premises however successfully captured the laid back and truly Liverpudlian spirit of the Palace the left behind. Rather than the intimidating chrome or marble interiors which are so often found in designer salons, a visit to Root 69 will reward you with effortless cool. Vintage clothes, vinyl and more adorn the walls and there’s even a tattoo studio right next to the barbers – making a visit to Duke Street much more than getting your ears lowered. 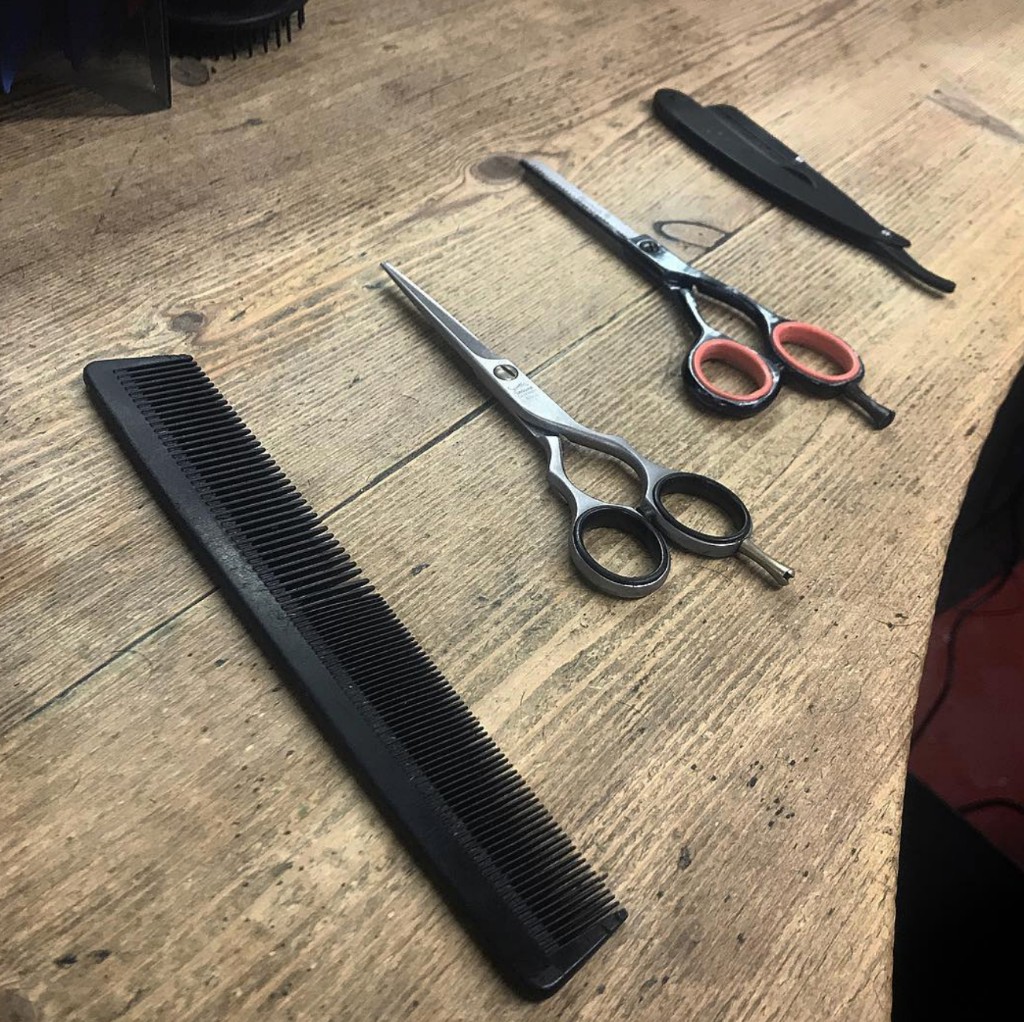 Unlike some hairdressers who have tried to style themselves like a bar to the point of offering beers to waiting customers the vibe of Root 69 speaks for itself. In fact one mirror has been completely sacrificed to travel pictures, footy stickers, cycling paraphernalia and band gig posters which gives clients a snapshot into the lives of the Root 69 team outside of the shop, and garners an immediate trust. To this end we give Ste free reign over our guinea pigs hair. And we can happily reveal that he reported many compliments on his new style.

One of the enduring measures of Root’s cool is the dependence of the Liverpool music scene on them to create style. From the curly crescendos of the Zutons to the modern mod like Miles Kane Root 69 has had a permanent, albeit behind the scenes, hand in shaping hair styles which can be seen on TV every day. So much so we wondered whether it had in fact been Steve who created the famous Beatles bowl cut. Away from providing quality cuts to boys in bands Root 69 is also equally able to cater to the female of the species offering anything from a standard cut and blow to a full colour at a price more in line with a suburban barbers than a city centre stylist. Plus with plans to add two more female members of staff in the near future there will certainly be someone available to cater to every head of hair. 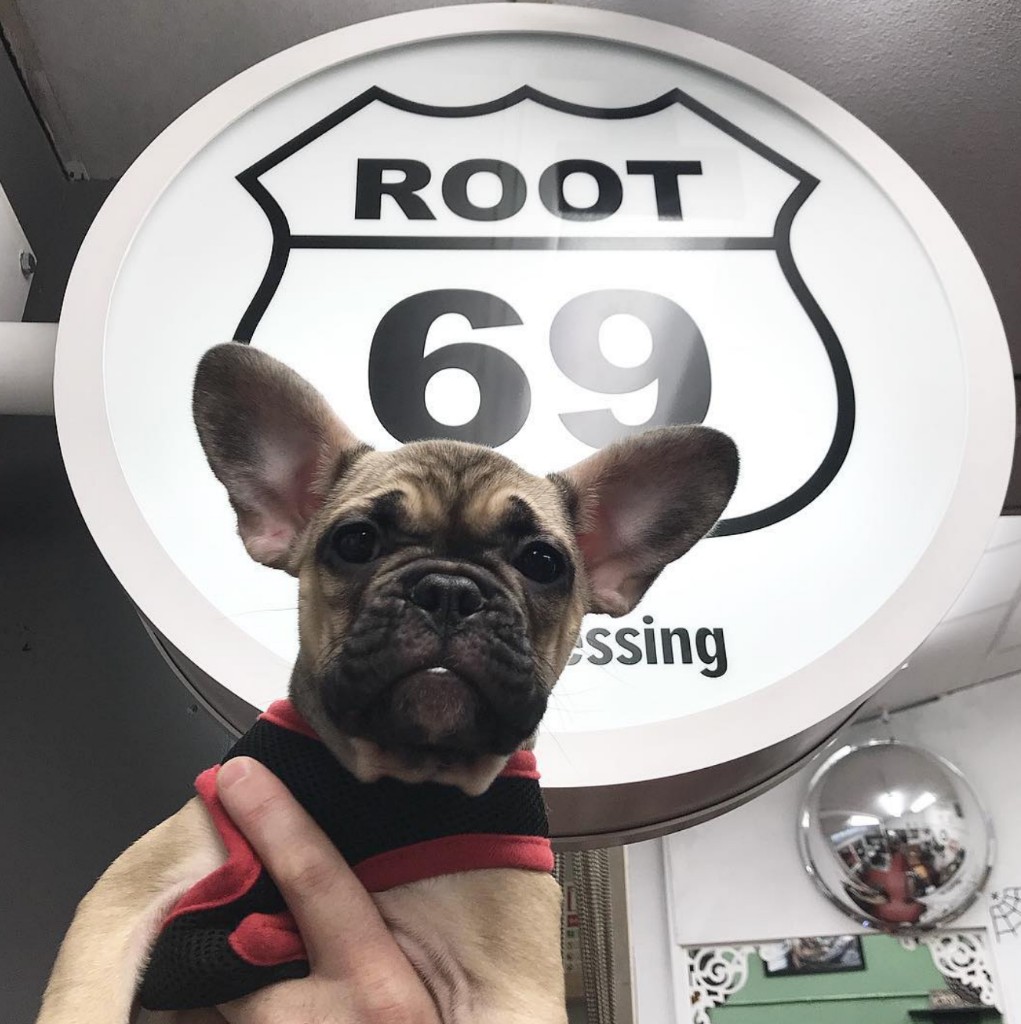 With 20% off your next cut upon production of a Independent Liverpool Membership Card, it really is a cut above the rest.  Head down there today and you might be luckily to come across the salon pug; Tara, the mastermind behind the scenes that overlooks everything that goes on in the salon. Don’t forget to check out Root 69 on Twitter @RootSixtyNine and Facebook but most importantly get down to Duke Street next time you need your style freshening up.