Launched in May 2018 by the team behind The Jacaranda, PHASE ONE is part record store, part bar, part coffee-shop, part live venue and part event space.

This ambitious project is the next stage in the evolution of the record shop on Slater St, Jacaranda Records. Housed in a disused building at the bottom of Seel Street, at PHASE ONE we have tried to cram in everything you could ever want out of a record store: a huge vinyl range, custom listening booths, cocktail bar, craft beers and hot drinks, exclusive live performances and DJ sets as well as an outdoor courtyard; not to mention a studio, practice rooms and music tuition rooms are part of the future plan. DIY music venues are about non conformity. They’re fuelled by passion, inspired by culture and art, and stand for good times. 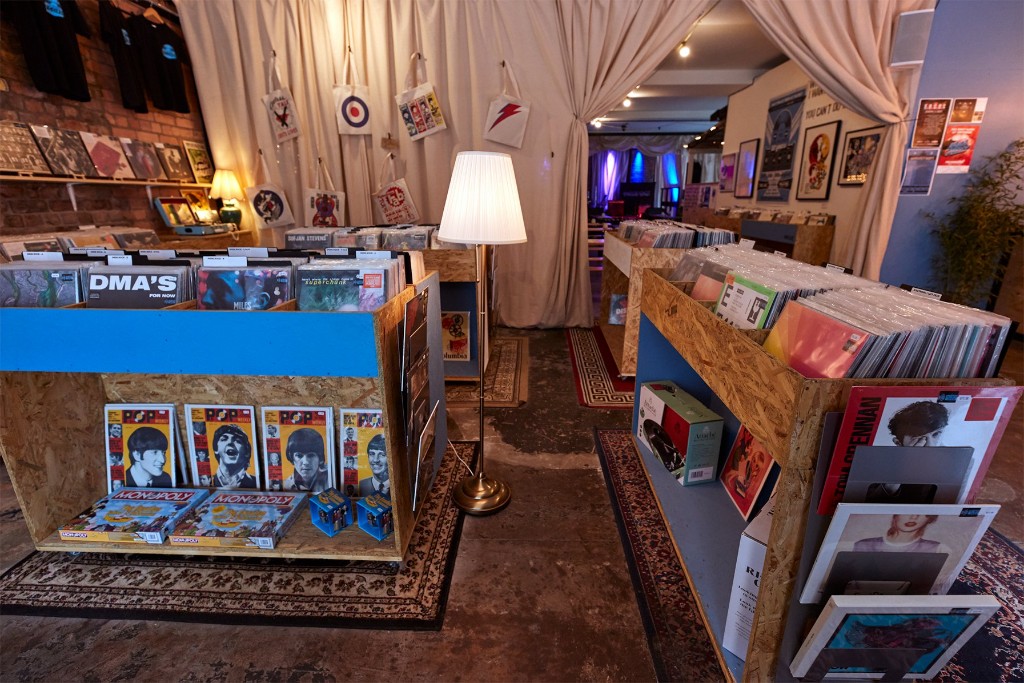 With thousands of vinyl for sale, and true to the original Jacaranda Records concept, there are 4 listening booths built from converted garden sheds to play vinyl from our extensive vintage vinyl selection. You can listen to what you want, when you want. Since its opening PHASE ONE has already hosted a number of in store signing’s, live performances and DJ Sets from artists such as Tim Burgess, Red Rum Club, The Blinders, Black Honey, Hey Charlie, Bill Ryder-Jones, Queen Zee, Seani B, Laura Veirs, Cancer Bats, Bokanté, ZUZU, You Me at Six, Roy Davis Jr, Ethan Johns and Pulled Apart by Horses as well as showcasing a huge range of local talent through promoter led events. 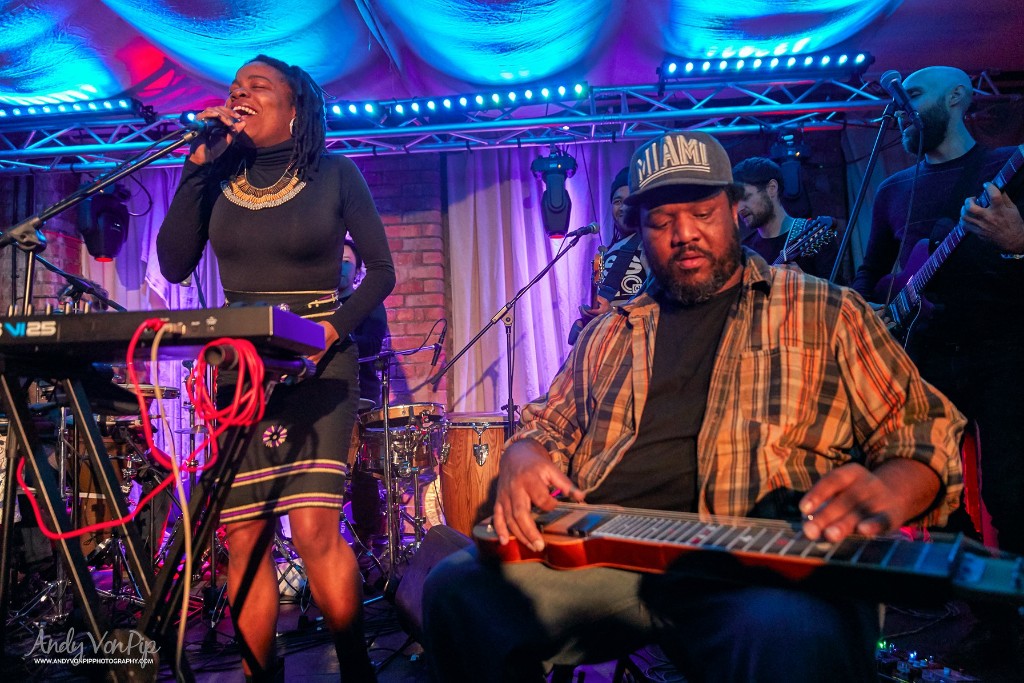 PHASE ONE has an exciting future ahead as a hub of social activity and is intended to provide one of the best multi-functional spaces Liverpool has ever produced. Whether it be those four lads who took the world by storm or the new generation working just as hard, the city has moved to the Mersey beat and had a strong music affiliation for some years now. Whilst artists are incredibly important, the world isn’t short of them, what we need to concentrate on is the venues that they may wish to grace. As they say, every big band were once just a local band playing at a small music venue. Independent music venues aren’t just incubators for bands – they play a vital role in a healthy urban ecosystem. Record Store Day is on the 13th April this year and all the special releases will be sold from Phase one with special gig details to follow soon. 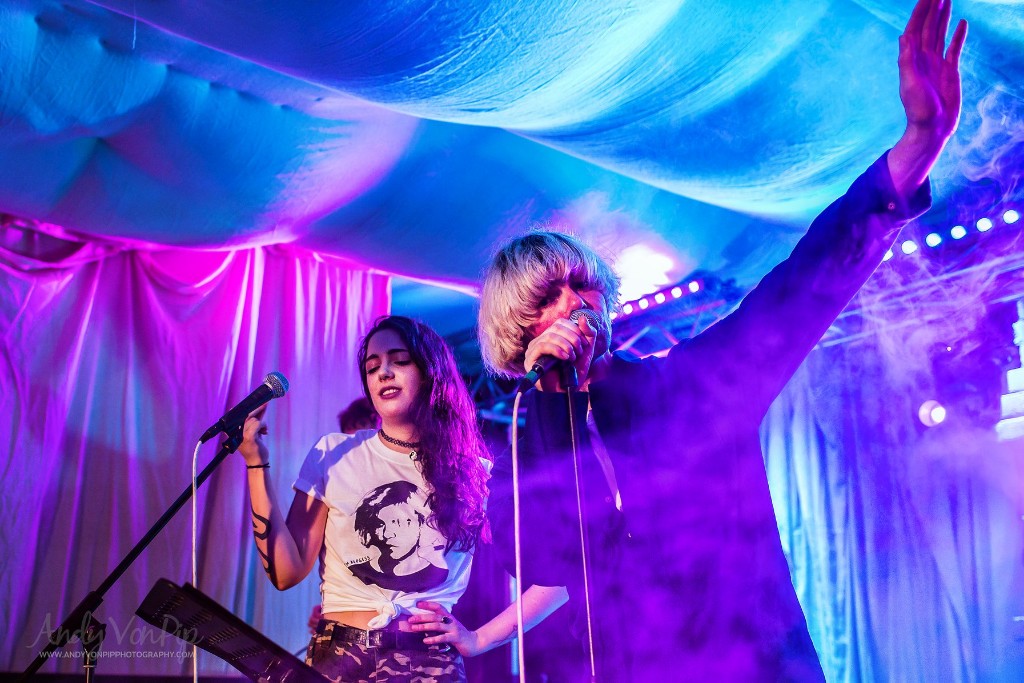