Liverpool’s favourite radical bookshop, News from Nowhere, has been a hive for subversive activity, alternative culture and an epicentre for social justice campaigns and literature since 1974.

Through this time it has been a target for fascist groups and arson attacks in the early 80s, and has had 4 different homes, but it is still standing, selling its books and spreading its message. This has enshrined News from Nowhere as an iconic organisation in Liverpool, with people from all over the UK and the world traveling to do their little bit to support the politics of News from Nowhere. 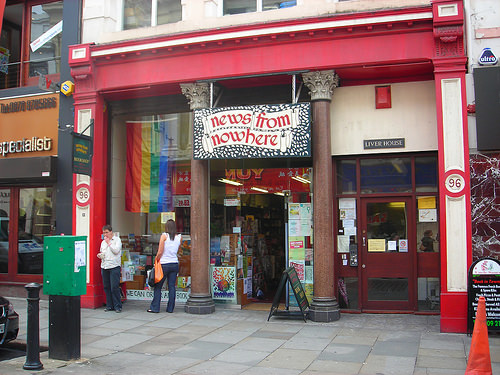 News from Nowhere moved into its current home (96 Bold Street) in 1996 through the support of the people of Liverpool who clubbed together to raise enough money through donations so that it could carry on trading. This in itself shows how News from Nowhere is actually the people of Liverpool’s bookshop. However, the building is more than just a bookshop as the whole building is dedicated to social justice housing organisations such as; Next to Nowhere, a radical social centre built and run by activists from the Merseyside area; a Methodist church which is a spiritual community that helps disadvantaged people and bakes bread to give away to strangers; the nerve grassroots magazine; and Language House where you can learn languages at great value; Liverpool Pride. The building is a shrine to social justice, a second chance for those disadvantaged in life and a podium for local talent to shine. 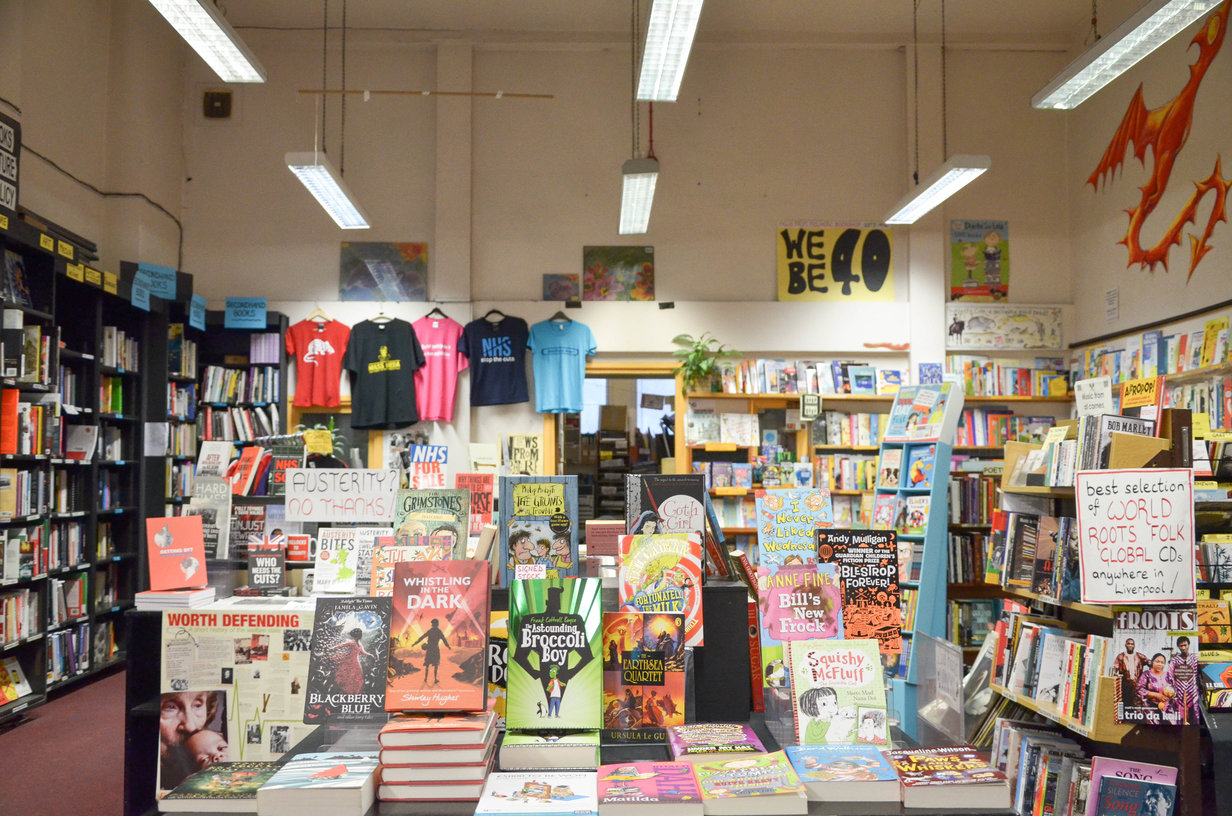 The Amazon tax scandal was a clear indication of how important it is to support independent bookstores otherwise inevitably there will come a time when they will no longer be around. Employees of the radical bookshop believe the reaction of sheer disgust in the tax avoidance coinciding with the unraveling of employee exploitation is the start of a ethically focused shopping revolution. News from Nowhere is a non-profit organisation meaning all the money made is used to improve the stock and resources which is a ‘labour of love’ sadly scarce these days. They have adapted to the technological age as people can buy e-books from them, but we all agreed there is nothing quite like the feel of a book or the satisfaction of turning a page. You can have a chat with the book keeper and talk about what you might like to read as usually they are well-endowed with knowledge in vast areas of books which again adds to the personable experience. This amiable approach is certainly a lot more charming than the ‘people who liked this, also like this’. 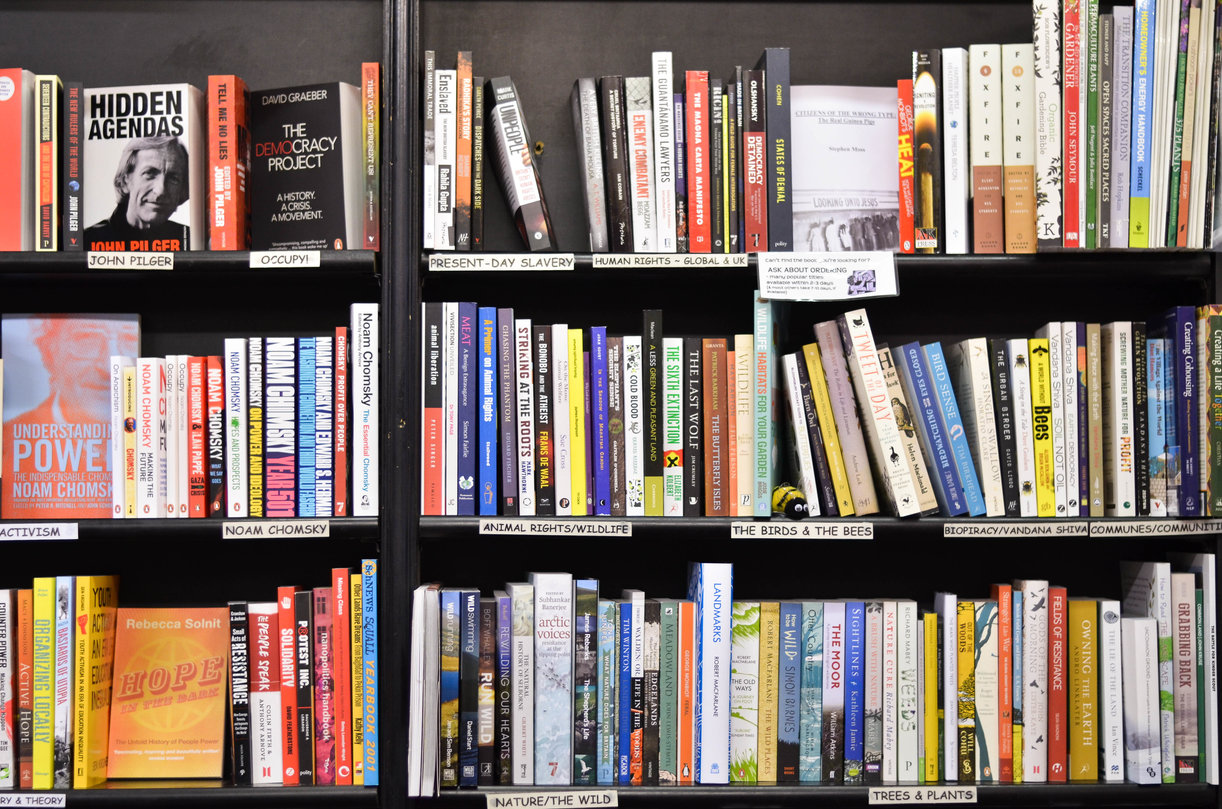 Remember – shop with the real Amazons! Not a week goes by that people don’t travel from all over the country and sometimes world to visit this shop and bask in its rich history and literature, so cherish the fact it’s right on your doorstep. Due to their visible social conscious, you won’t be surprised to hear they are always supporting local campaigns, such as recently the recent Bedroom Tax. They will always offer their window to like-minded people and organizations who seek social justice. This once again perpetuates their vision on building communities and ultimately giving back to Liverpool. There will always be an Amazon, there won’t always be a News from Nowhere.