Often in life, some of the saddest stories can lead to the most inspiring. The Naked Lunch story is exactly that.

The cafe, formerly known Café Kerouac, was a taken over by a collective of 50 people when its owner became ill. The owner, Ged Brennan, sadly later died. The shops namesake was café Kerouac, it is said, because he was an avid reader and Jack Kerouac was one of the only beat poets to visit Liverpool. A stalwart in the Smithdown Road story – his friends, colleagues and anyone that knew Ged couldn’t let his story be defined by such sorrow. Instead, they took on the building and took it into a new era. Welcome to Naked Lunch. 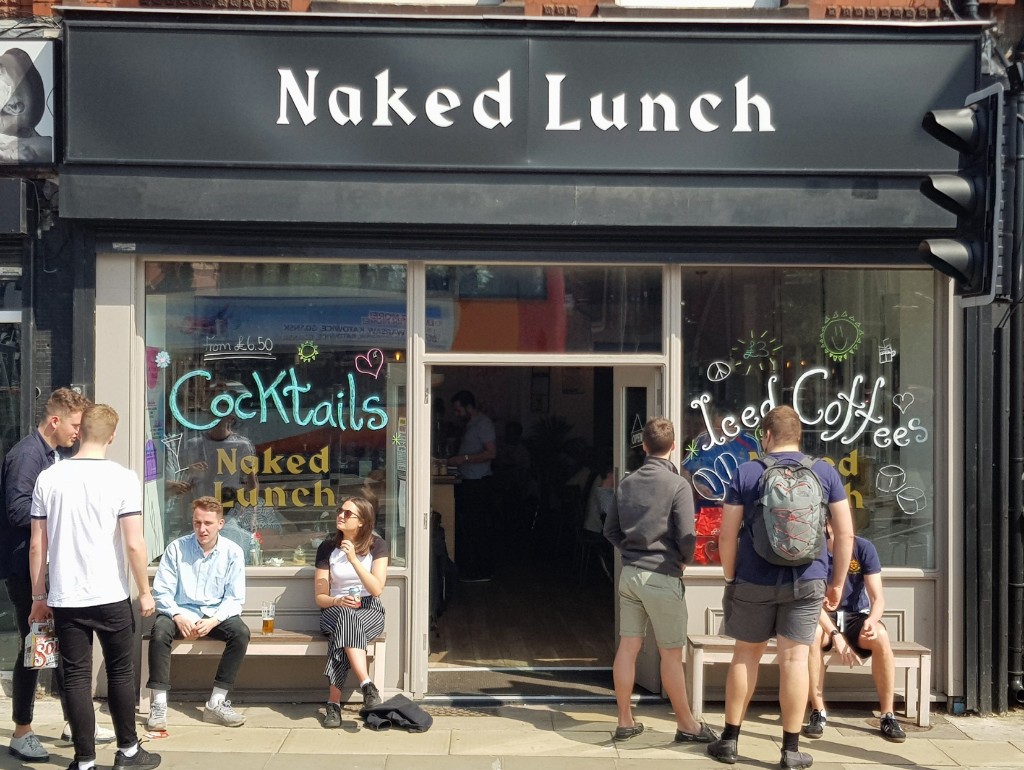 Naked Lunch was started by a group of people who are interested in an ethical and fair business model. The fifty people in the cooperative are from all walks of life – doctors, roofers, electricians, builders, musicians, writers, poets, etc. A real mix of people who have come together to carry out the refurbishment, update all the equipment and re-open. They’re the owners of the business. As it’s such a combination of people they wanted to be so much more than just a place to have coffee. Naked Lunch is a hybrid spot; a place for live music on a Friday night with some beers and a place for a hangover breakfast the following morning. 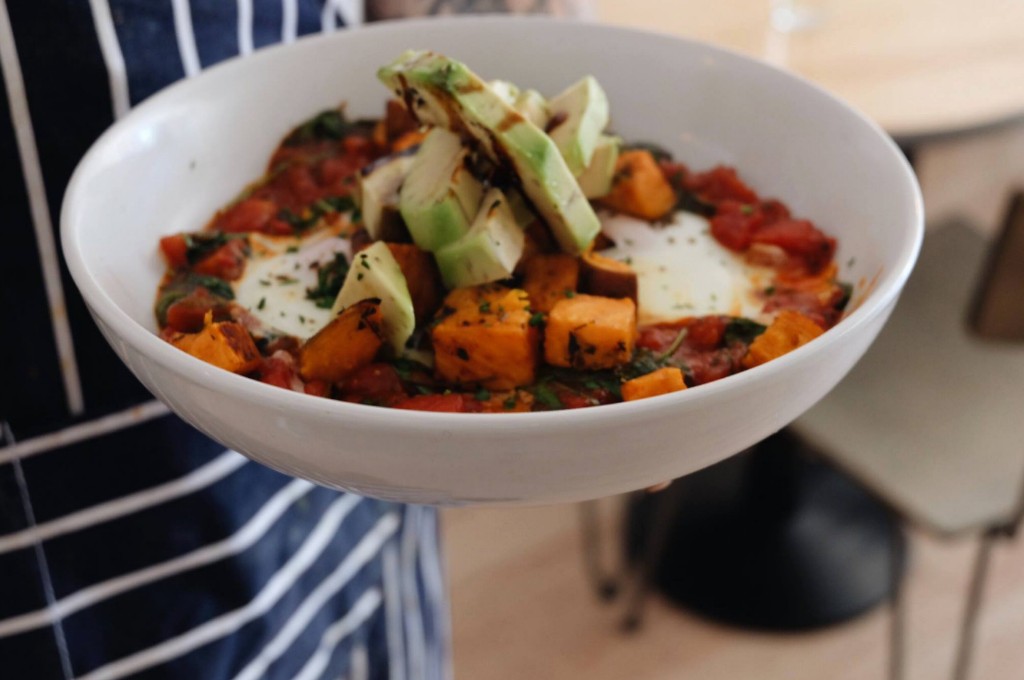 Guardian approved Berlin-bistros, wood-fired pizza restaurants, an alternative vegan supermarket, craft beer bars and cafes with avocado on the menu. These aren’t sentences you could really say about Smithdown Road a couple of years ago and the street seems all the better for it. There are rumours of a famous railway also being taken over by the brilliant people behind LEAF on Bold St, there are plans for Smithdown Social Club to re-open and serve its community and a new cocktail bar to open opposite The Brookhouse. 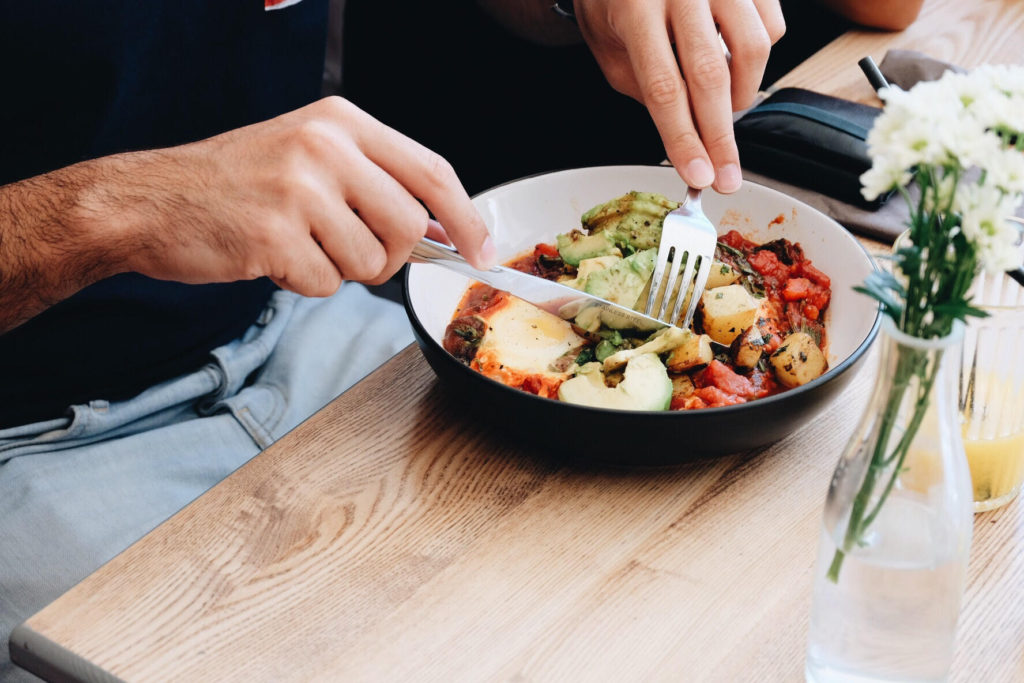 Naked Lunch, undeniably, have played such a pivotal role in this renaissance. It’s a city-centre-worthy coffee shop but planted on Smithdown and everyday of the week people come together inside it. To work, to catch-up or just watch the world and 86 go by. Over a coffee, a curry or kombucha with friends, colleagues or a hangover. The breakfasts, frankly, deserve their own passage. Don’t just take our word for it, they’re actually award-winning. 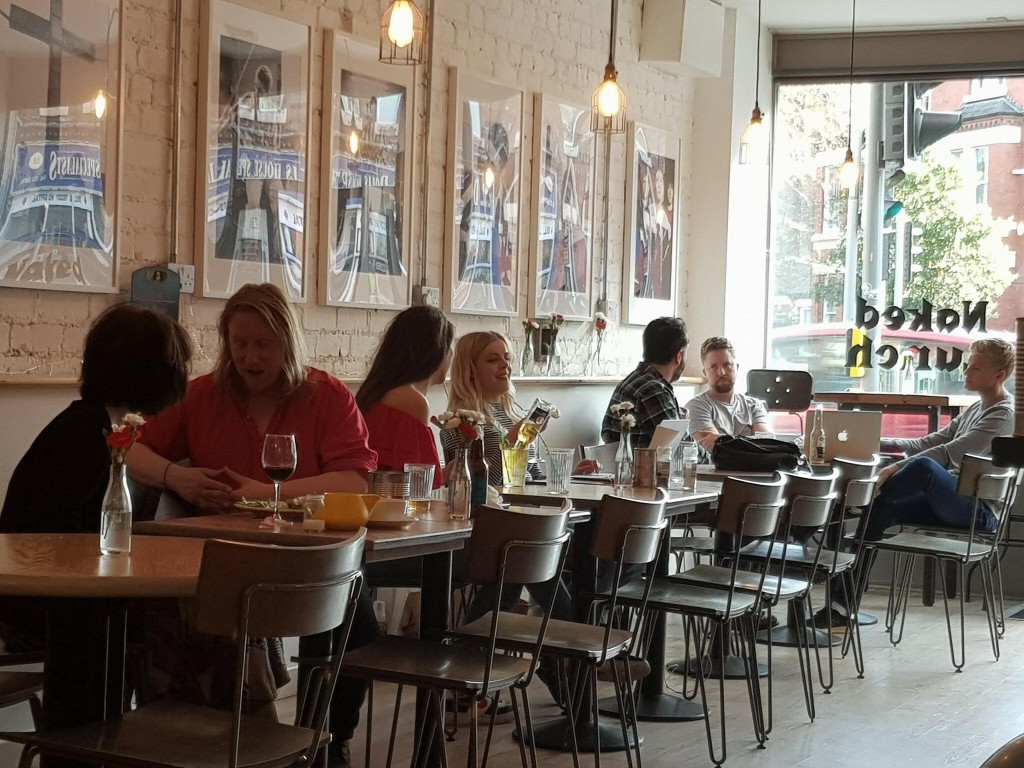