There is no problem a burrito can’t fix.

A burrito is a delicious food item that breaks down all social barriers and leads to temporary social enlightenment. We think it might have been Dalai Lama who said that. You know what is so good about a burrito? There are no rules or expectations. In a world of gastronomical pretence, food being served on slates and cutlery, sometimes you just need a burrito. An all encased wrap packed with protein, carbs, veggies and sauces that make you need a nap. Enter Evil Eye Burrito, a restaurant on Smithdown Road where there are no white flags to wave surrender.

Could you ever imagine stopping eating when you’re full? Yeah, us neither. Evil Eye is the kind of place where you could make another burrito out of the contents that will fall out from the original and that is the one and only very stringent quality control we have for a burrito. Run by two best friends, the inspiration for the name was the name of a song by a band called Fu Manchu, which has an awesome riff they both loved. Also its a symbol in Mexican folklore that can ward off evil spirits so they thought that was pretty nifty. Obviously, professionalism is at the heart of everything they do. The decor inside is simple done well, which we’ve found is often the best. The building itself was once a butchers and after they ripped the walls away, a beautiful bit of brickwork and a really old fireplace revealed itself. Rather than give Lawrence Llewellyn Bowen a call, they decided to let the natural beauty of the building talk and light it with candles and fairy-lights to make it feel gothic. If the lights didn’t make it feel gothic, the skeleton in the hammock will. 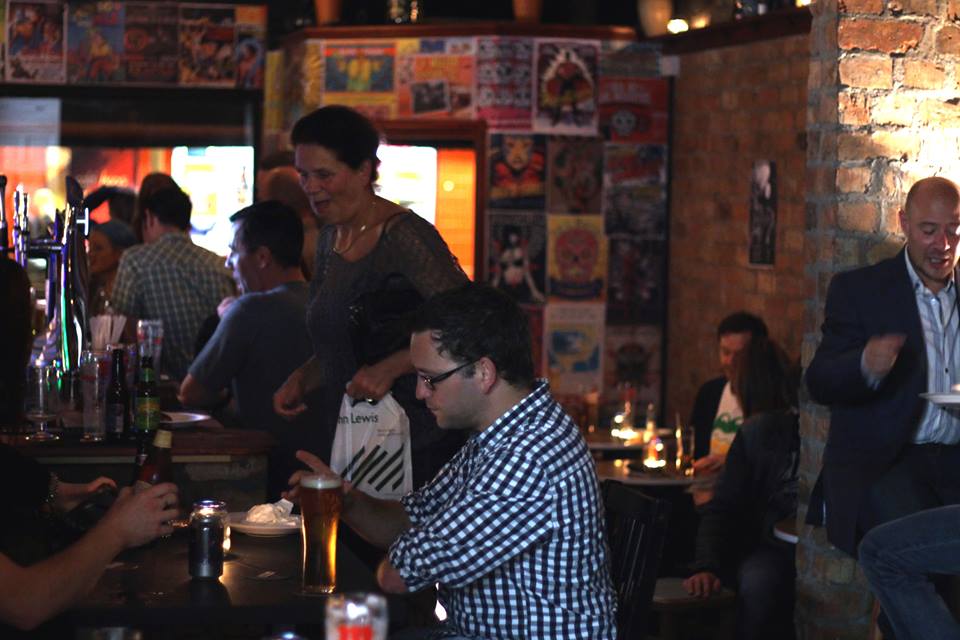 Why burritos? They wanted food you could eat with a pint in one hand, so it was either that or sausage rolls. As much as we are partial to a sausage roll, we’re pretty confident they made the right choice. We find ourselves returning often for the ‘Double Pig’, a bbq glazed tender pork shoulder pulled pork burrito with Mexican rice, chunky bacon bits, refried beans and more. If you’re looking to put the kick into chicken, go for the ‘Cluck Norris’, a fan favourite amongst the meat eaters. Evil Eye also have an incredible offering for veggies and vegans that goes beyond soggy mushrooms in a tortilla wrap. The ‘No Pollos Hermanos’ is a vegans dream with chicken-style soya chunks cooked in chipotle, tomato and cumin marinade with all sorts of heavenly feelings. Spoiler, it’ll blow your mind. The ‘Hallou, Is It Me You’re Looking For’ would satisfy zealous meat eaters and veggies alike with its sticky bbq halloumi and Monterey Jack cheese. You can’t get feta than that. 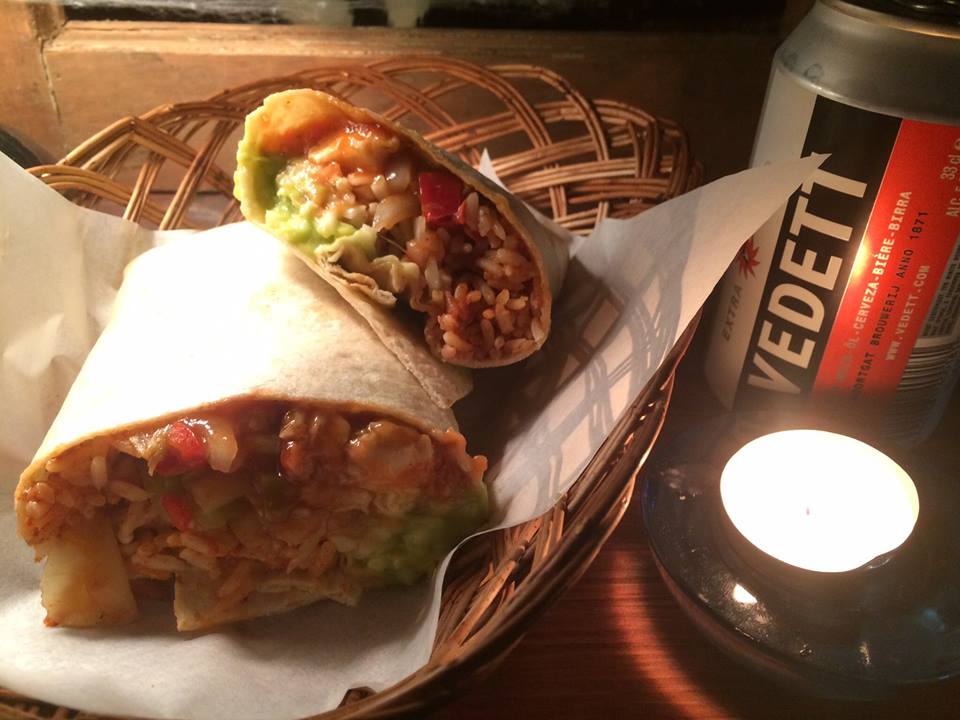 Although the facade might have evil in it, they’re all about the love. They’ve held a number of events in 2015 to raise money for the homeless, for food banks and for Syrian refugees. Rarely do restaurants go further than food but the whole city is thankful Evil Eve have and do. They encouraged people to bring down a fivers worth of essential items for the most vulnerable in society and as a thank you, were giving away burritos for a £1. A burrito bribe, if you will. The food will warm your stomach and the people behind Evil Eye will warm your soul. We’re very pleased to welcome to the family and announce that they’re launching with a whopping 20% off food from now until December. From December onwards it’ll be 10% which is still more burrito for your buck. 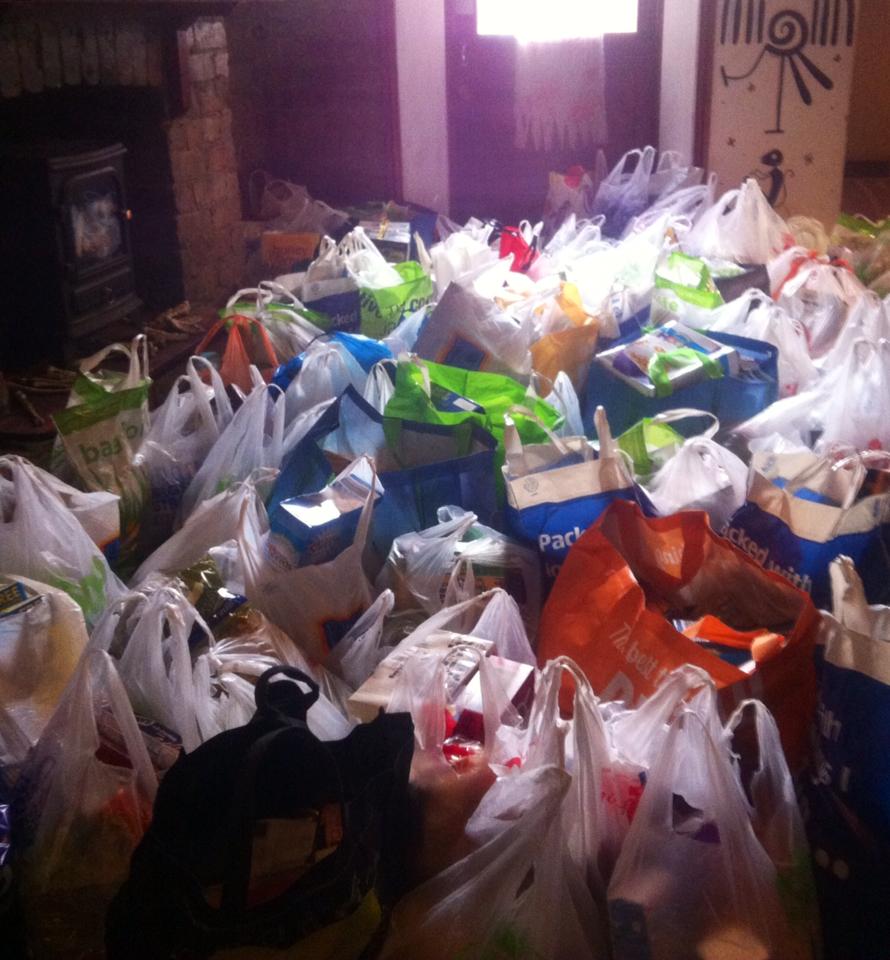