20% off total bill all week

Death Row Diner is a dive bar and diner based in the heart of Hope Street. Just a stone’s throw away from Liverpool’s two cathedrals and universities.

Death Row Diner’s opening was anything but quiet. At first, inspired by the kind of food inmates on death row would order as their last meal, they received some flack. The decor and theme is really well done – it’s got the dingy, neon red underground prison/canteen feel down to a tee. It’s purposefully it’s grungy and the inner-emo who spent our misspent youth hanging round by the courts only responding when addressed by our MySpace name, loves it. 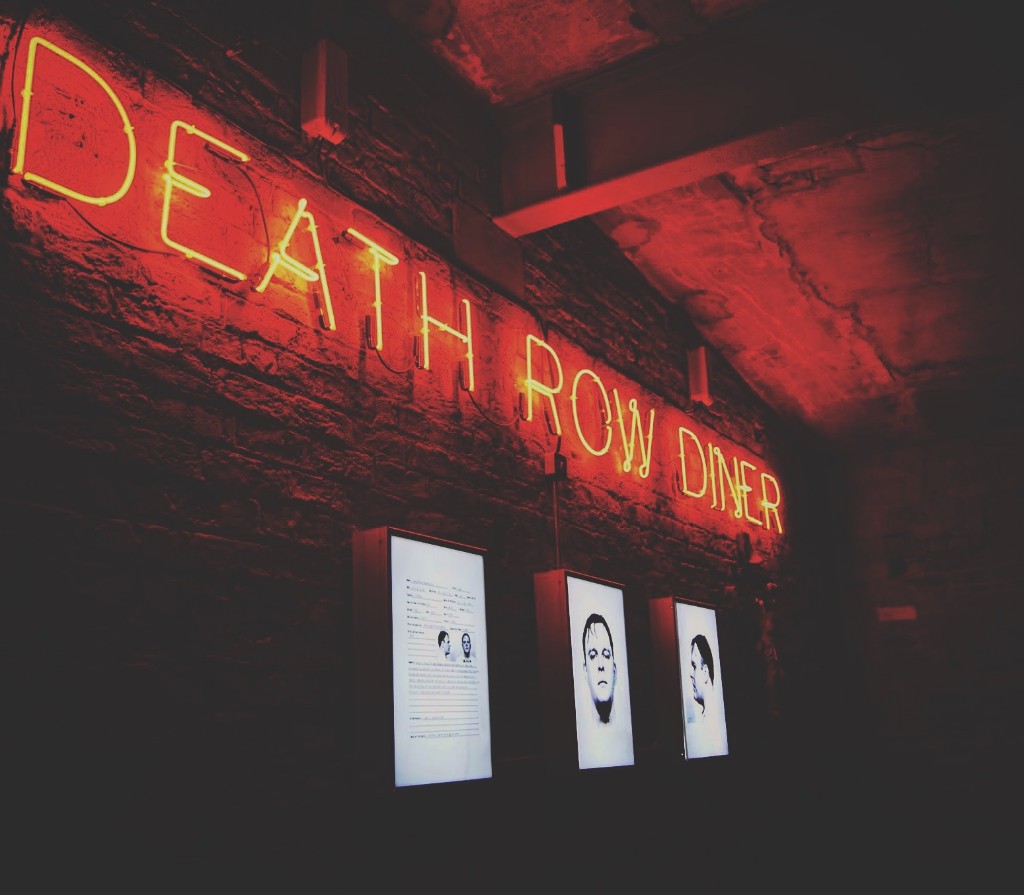 You know those nights where you spend endless hours scrolling through Facebook and amongst the hyperbole you stumble upon those aerial videos of immense food being made that make you say “why didn’t I think of that?” – well, Death Row Diner’s menu is basically full of that. If it was Glastonbury, the headliners would be the lasagne bites. We all know the crispy parts of the lasagne are the best and every part of this side is the best bit as they’re deep fried with marinara sauce to dip. Another headliner, maybe on a smaller stage are the loaded tater tots. Especially the cheesy Cajun bacon ones. And the bacon onion rings are that one band you go to see by mistake that end up being one of the highlights of the festival. 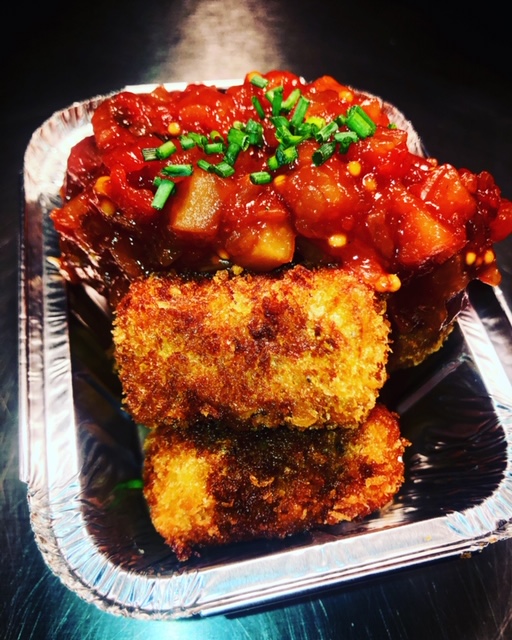 We love the aptly named category of “meat sweats” that will definitely do just that. People in their hundreds flock for the burgers – and whether it be bacon double cheese or the buttermilk fried halloumi, they all come with a Chupa Chup internal scaffolding. If you like some jive with your turkey you’ll love the live music on weekends from their in-house Deep South Honky Tonk House Band to bring you their very own slice of Americana that’s sweeter than pecan pie. Speaking of pecan pie – there isn’t any but there are boozy milkshakes that’ll make the walk back upstairs to Hope Street interesting. If shakes aren’t your thing, fear not, there’s a good team of skilled cocktail makers and shakers that’ll leave you very happy. 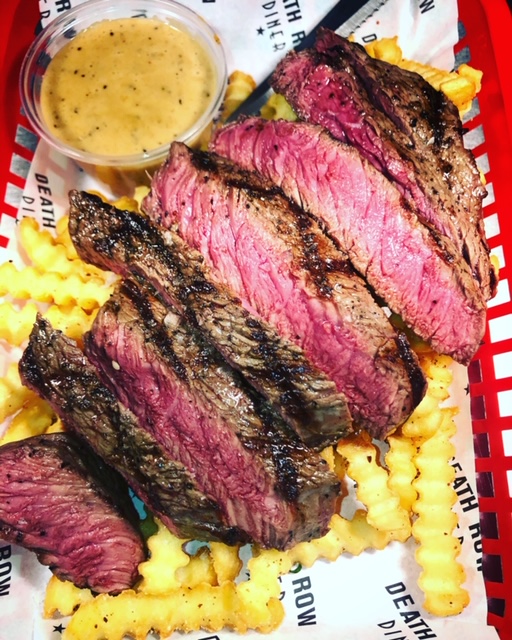 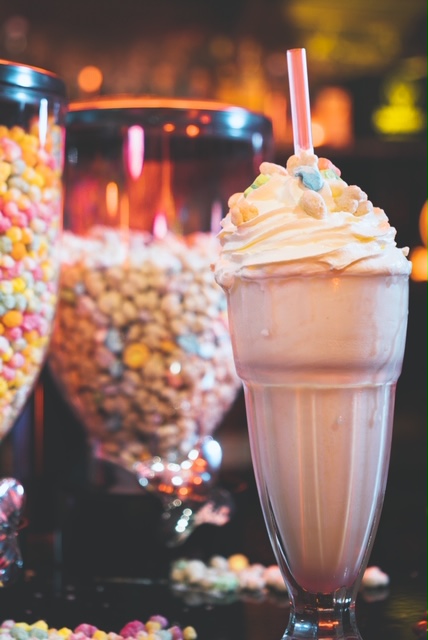