Smithdown Road is home to an assortment of things. There’s estate agents, hairdressers, pubs, burrito shacks and within all that, a small cheesecake shop. But, it is important to note, this isn’t just any cheesecake shop. A shop that was started by Anne, a hedonist who enjoys a cup of tea with a slice of lemon polenta cake and the woman behind the cheesecake that has been going over 40 years. A reminder that small is beautiful and passion can get you anywhere. 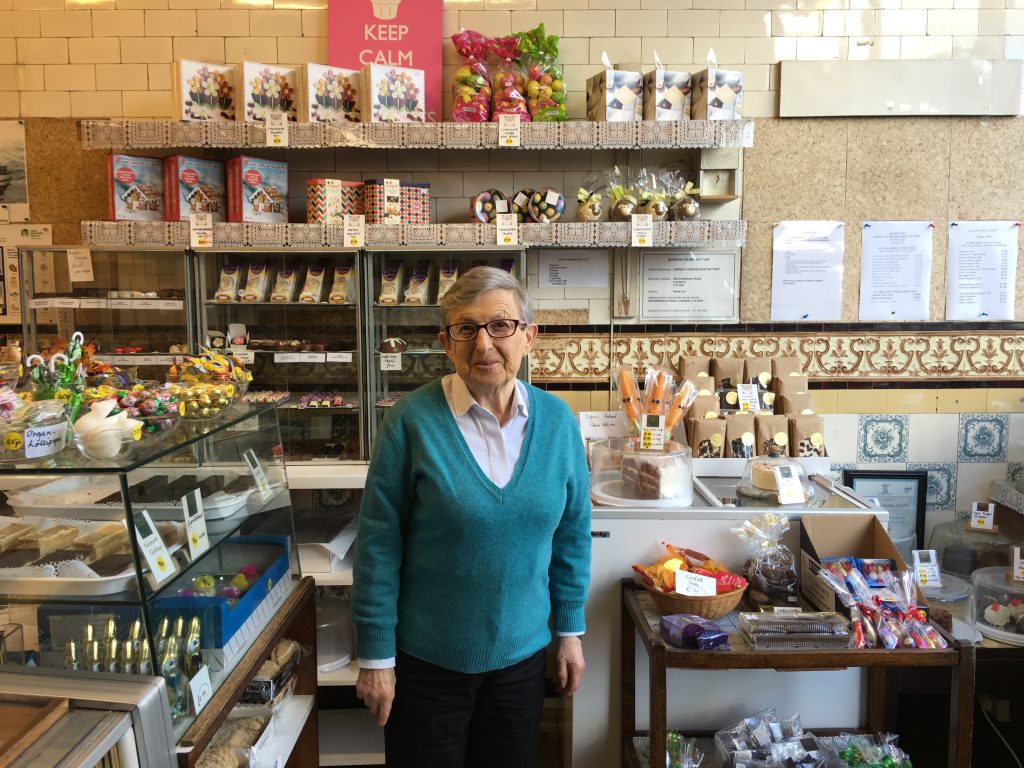 Anne’s family came to England in the early 1900’s where her grandmother started a successful seamstress business on Norton Street in Liverpool. Those buildings and the business no longer exist, but the entrepreneurial spirit lives on through Anne. She met her husband, Yacov, in a local Jewish community centre and it was love at first sight. He was a captain and she would travel with Yacov around the world. He refused to sail unless his most prized possession was sat next to him. Whilst travelling the world with her husband, Anne did not realise that a trip to Chicago would change her life forever. She tried a cheesecake made by a family company that was the most wonderful thing she’d ever tried. Once their sailing days were over, she would practice this recipe often for family parties. At her son’s bar mitzvah, who would get the last slice almost caused a family feud as great as Romeo and Juliet and it was then she decided to let Liverpool have a taste too.

Anne started at home and the city started to fall in love at first bite. Local Jewish deli’s started taking the cheesecake and it soon became her full time job. It went from there to bars, restaurants and coffee shops. Liverpool’s first wine bar, Kirklands, was a trendy and fashionable place and they were taking masses of amounts off her and when it got to the point that she was knocking out around 500 cheesecakes a week in a small semidetached house, she knew it was time to get a premises. In the mid 1970’s she found the property along Smithdown Road and decided to go for it. She took on bakers, taught other people how to make it and decided to span her offering to more than just cheesecake. The rest, as they say, is history and they have been filling Liverpool’s cupboards and mouths with deliciousness for almost 40 years.

When we asked what her favourite moment was from her incredible journey, understandably she couldn’t decide as she looked into the corner of the room reminiscing to herself. The moment she shared, wasn’t her favourite, but definitely the most memorable. A woman with a gun entered the shop 15 years ago with a scarf over her face, told her to open the till and put the money in her bag. She doesn’t know why or where the courage came from but she shouted “don’t be stupid, get out of my shop”. The woman was even more dumbfounded than Anne and left hastily. She still has the newspaper clippings. 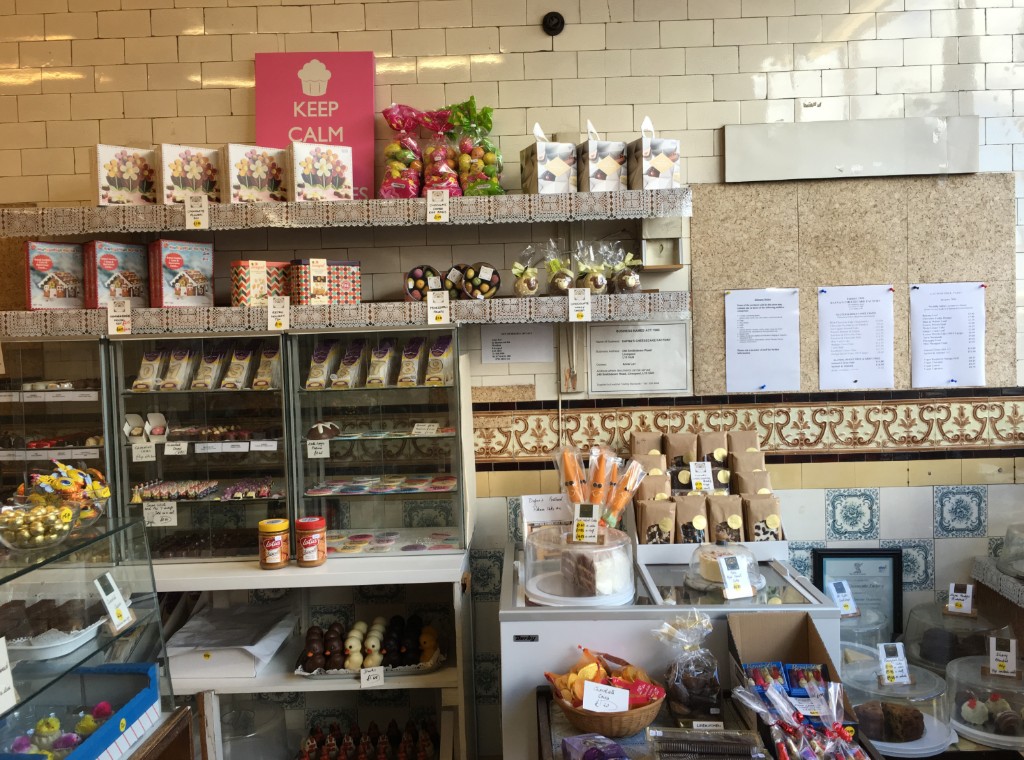 In a world where nothing is certain and you’re deemed lucky to have a business that survives just a couple years, we asked her why she thinks it is that she’s managed to become a part of the community for almost four decades. The answer, in her words, was “I stuck it out”. It hasn’t always been easy, the economy hasn’t always been strong and the cheesecake hasn’t always come out perfect but she never gave up. Through thick and thin, through flour and sugar, she’s still here and shows no signs of going anywhere soon. What she didn’t realise, whilst she spent all her time trying to make the illusive perfect cheesecake is that she has built a dynasty and each cake has a cornerstone of Liverpool within it. 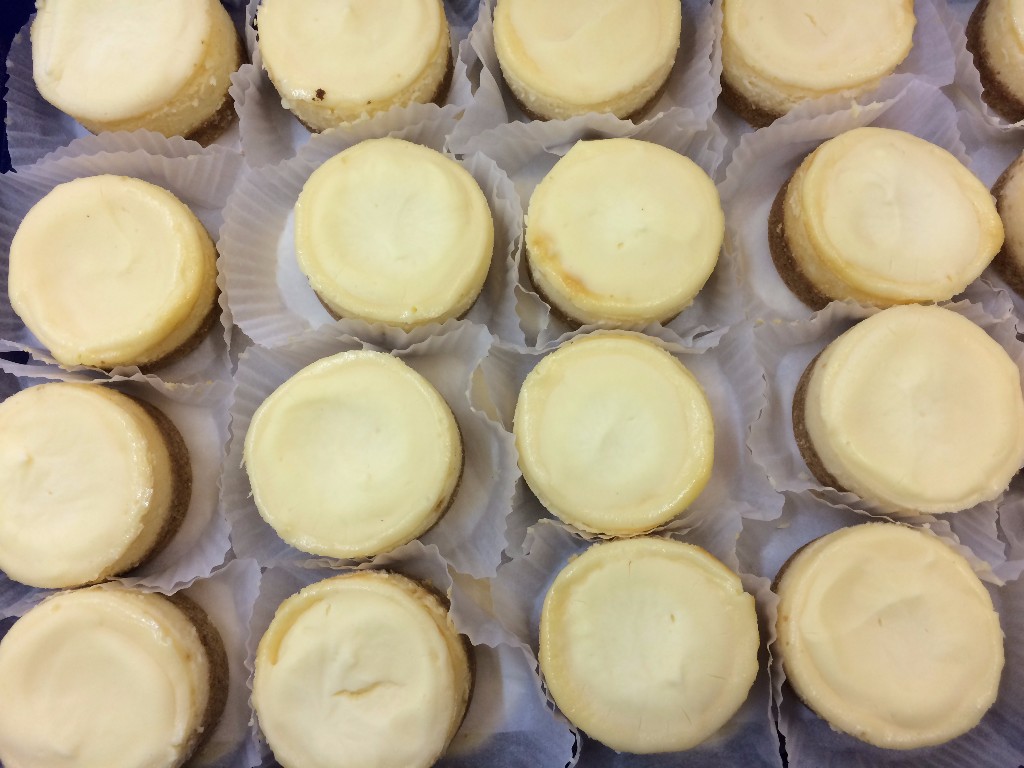 The best part of the job for Anne is the fact she gets to meet people. When you’re small, you can still be there. You can still be involved and you can show people your face. To her, that is just as important as the produce. Talking of the produce, it might have cheesecake in the namesake but they have so much more. Handmade chocolates, red velvet cake, brownies, chutneys, jams and all other sorts of delightful things. We’re well aware that we should never ask a woman her age, we were shocked when Dafna told us herself. To think she is 82 years young and could still run circles around the new kids on the block. A Scouse fairy godmother of baking who won’t be throwing her apron in any time soon.

She’s a testament to independents, her age and Liverpool. Grab a slice of cake next time you’re in the area and tell her we said hello. Independent Liverpool cardholders also get 10% off cheesecakes so don’t forget to flash your card. Choose from: